The animals died near waterholes dotted around the Hwange National Park. 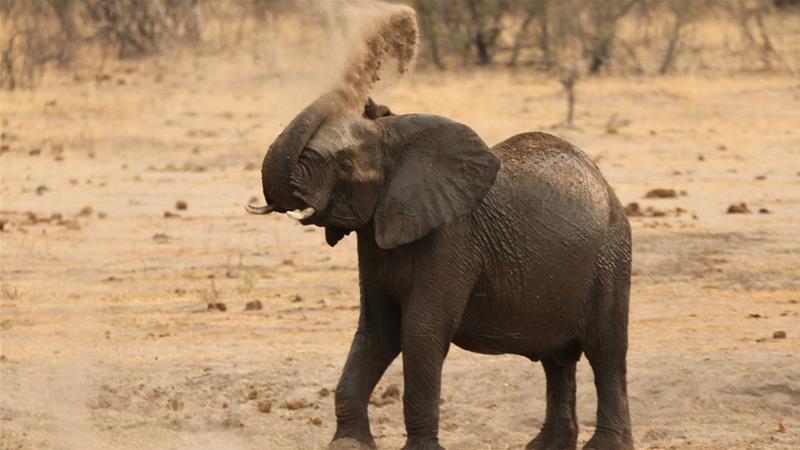 At least 55 elephants have died in a wildlife reserve in western Zimbabwe since September from starvation caused by severe drought.

Investigations showed at least 55 elephants died from lack of food and water in the park, which holds the biggest elephant herd of 50,000 animals.

“The situation is dire. The elephants are dying from starvation and this is a big problem,” Farawo said.

Farawo said there was “massive destruction” of vegetation in Hwange caused by elephants, which were also foraying in villages near the game park, increasing human-wildlife conflict.

More than 200 people have died from elephant attacks in the past five years, according to Zimparks.

The agency was looking to drill more boreholes in Hwange because some existing ones had dried up but it lacked the money, said Farawo. The agency does not get funding from the government.

Zimbabwe has in the past sold baby elephants to China saying it needed the money for conservation in Hwange, where the elephant population is three times the park’s carrying capacity.

In 2016, Zimbabwe put its wild animals up for sale, saying it needed buyers to step in and save the beasts from another devastating drought.

With support from neighbours Botswana, Namibia, and South Africa, Zimbabwe failed to lobby the Convention on International Trade in Endangered Species (CITES) to lift a ban on ivory trade at a meeting in August.

Zimbabwe says its ivory stockpile is worth $300m, money it can use for conservation.

El Nino-induced drought has cut maize output by more than half in the country, leaving one-third of the human population also needing food aid. 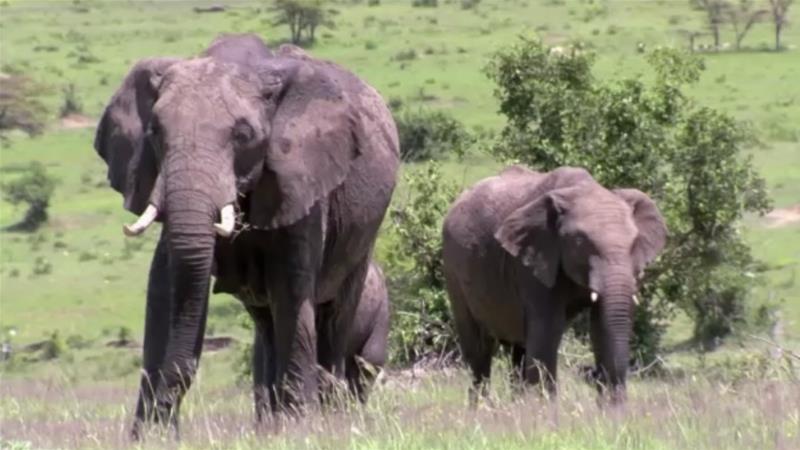