SPORTS Illustrated cover girl Yumi Nu has called out "angry guys on the internet" who oppose plus-sized models being included in the fashion industry.

The 25-year-old singer and model's comments came before controversial psychologist Jordan Peterson's assertion that she is "not beautiful." 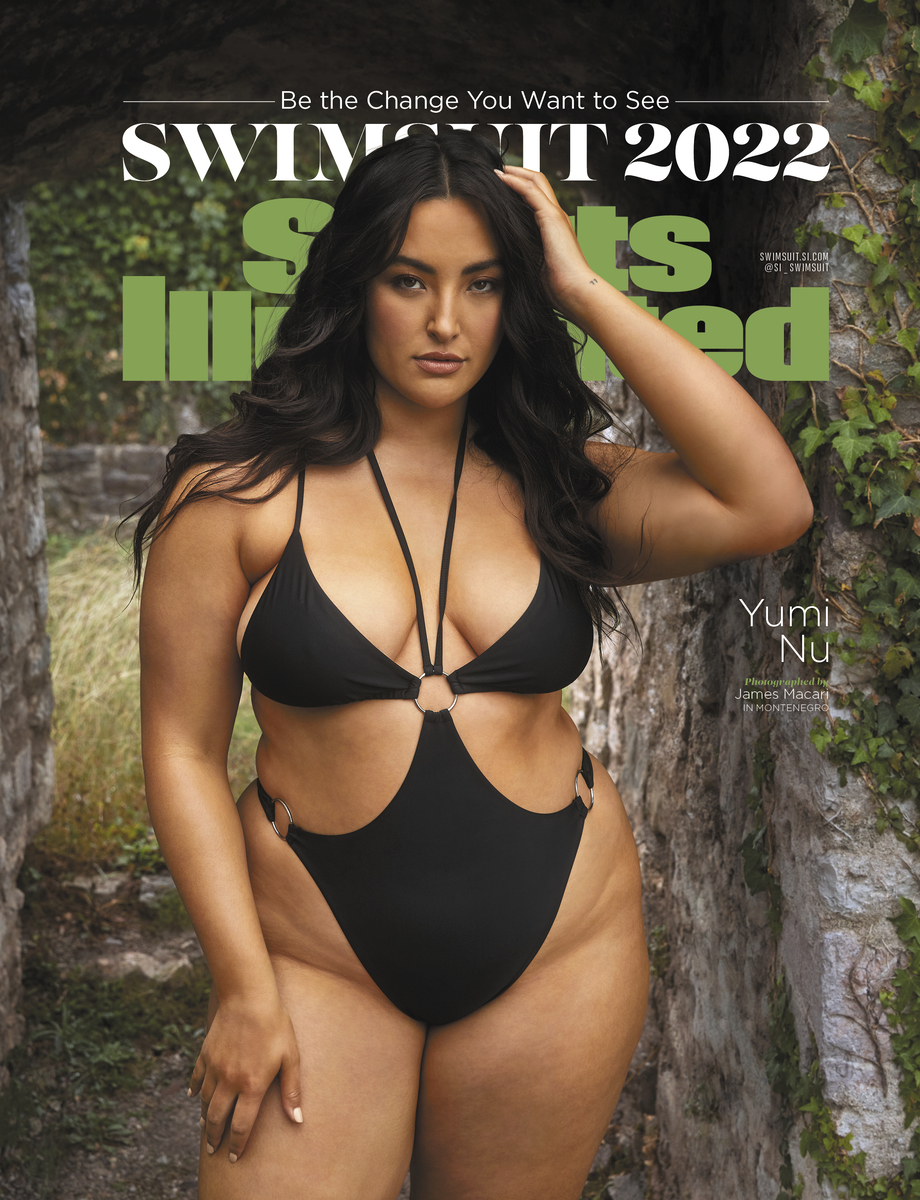 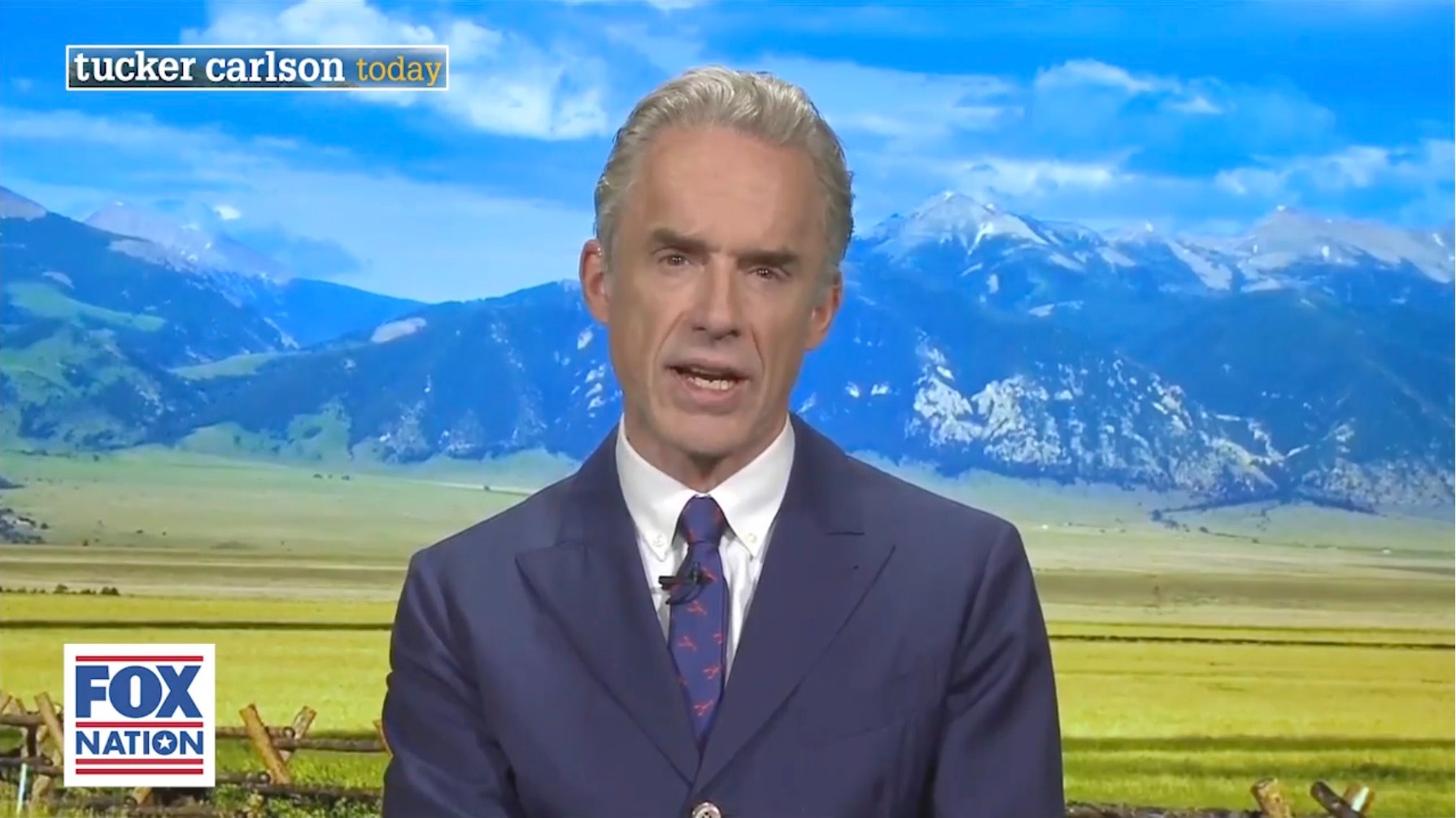 "Sorry. Not beautiful. And no amount of authoritarian tolerance is going to change that," the “12 Rules For Life” author tweeted on Monday alongside a picture of Nu's SI cover.

One person replied: "Sorry. Not wise. No amount of authoritarian pseudo-babble is gonna change that. 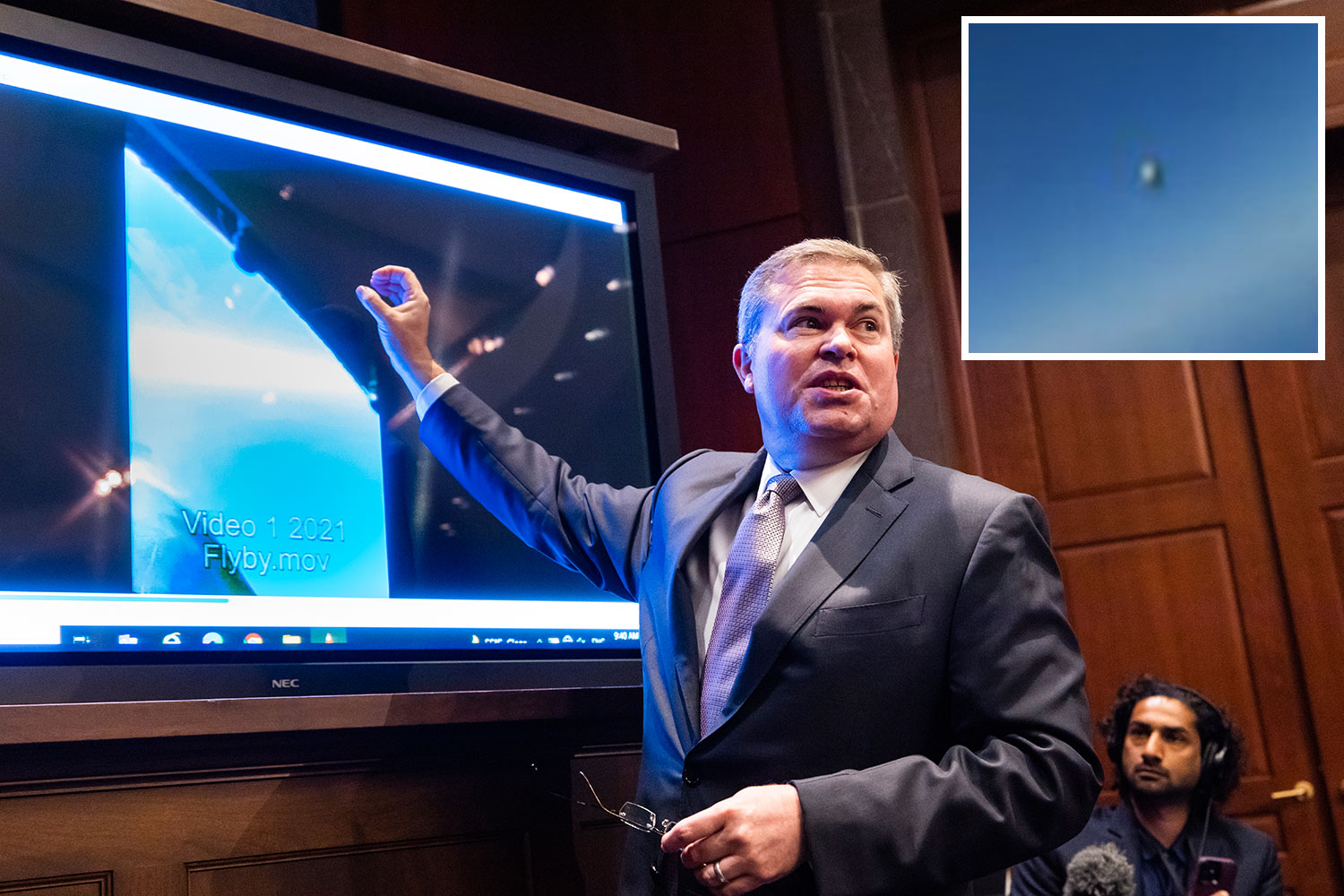 Over 400 UFO sightings & 11 ‘near misses’ reported, experts tells US Congress

Another added: "Why do men feel it's their duty to publicly pronounce their view on the attractiveness of women? Couldn't you just keep it to yourself?"

Yumi herself addressed backlash about her place in the fashion industry in an essay that accompanied her cover.

She wrote: "Even here in the U.S., where a lot of the fashion industry has become more inclusive toward people with bodies like mine in the last few years, some people — for example, designers at certain high-fashion houses and dumb, angry guys on the internet, among others — just haven't quite figured out yet that people who look like me belong,"

The US Sun has reached out to Sports Illustrated for comment.

FIT FOR A PRINCE

Naseem Hamed pictured near Windsor after renting £1.4m house next to Queen

"The endless flood of vicious insult is really not something that can be experienced anywhere else," the psychologist said.

Ex-Mr Universe in coma after ‘jump from second-floor window’

"I like to follow the people I know but I think the incentive structure of the platform makes it intrinsically and dangerously insane."

Nu is a musician and model and one of the four models selected for the Sports Illustrated cover in 2022 along with Kim Kardashian. 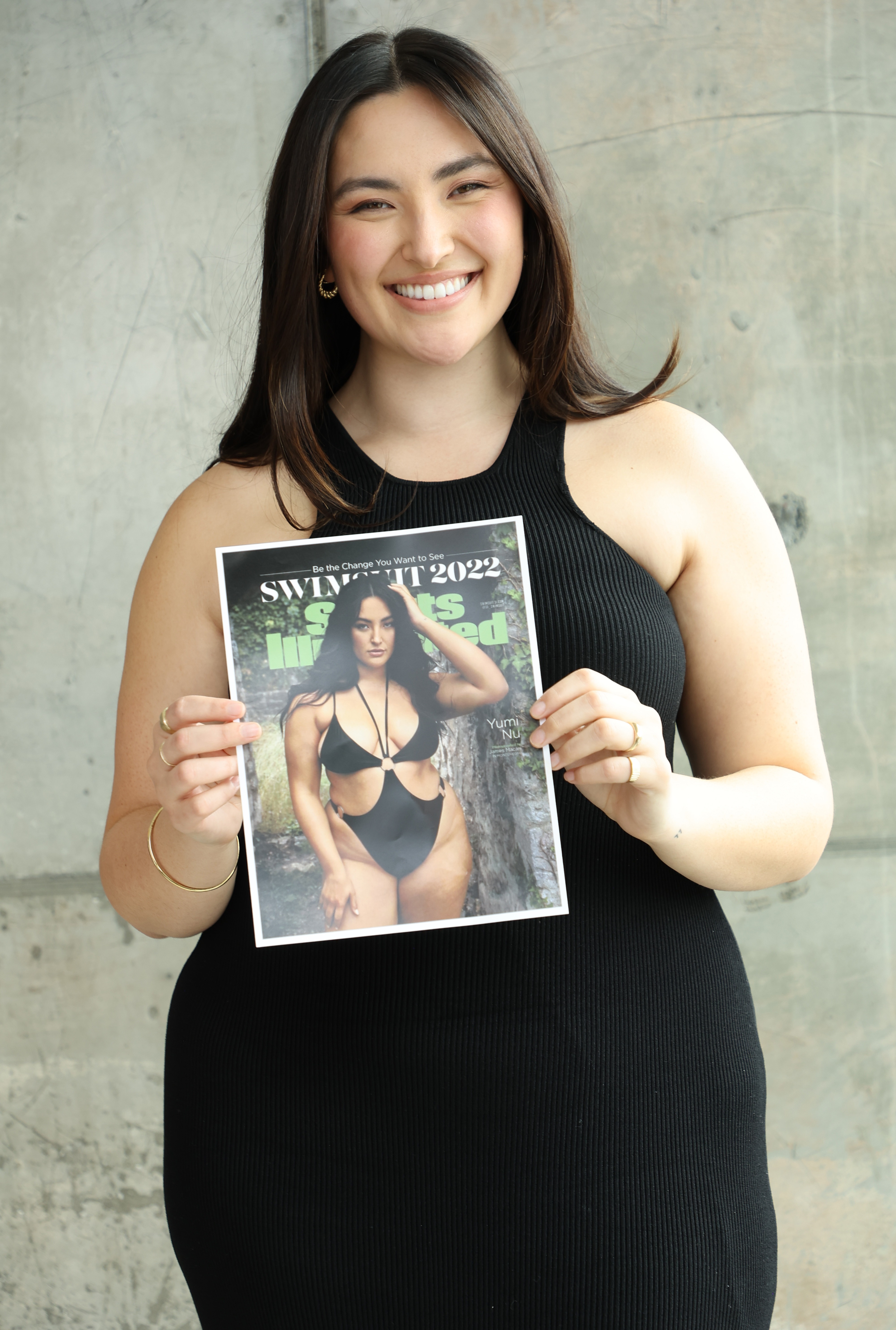 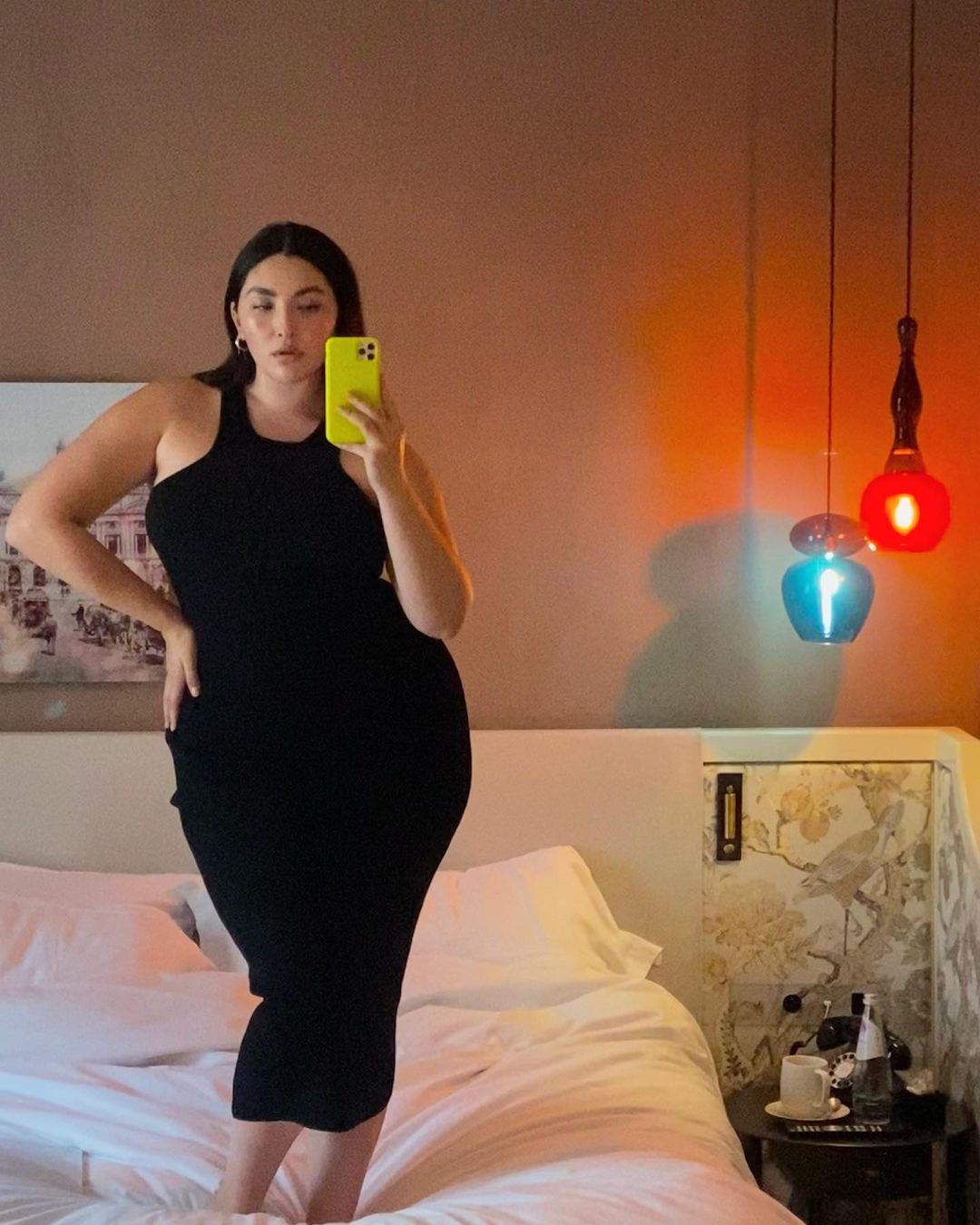