A DANISH Youtuber has fallen 650ft to his death from a mountain in Italy while filming a video for his fans.

According to local reports, a rescue helicopter was called but could not save 22-year-old Albert Dyrlund who was pronounced dead at the scene. 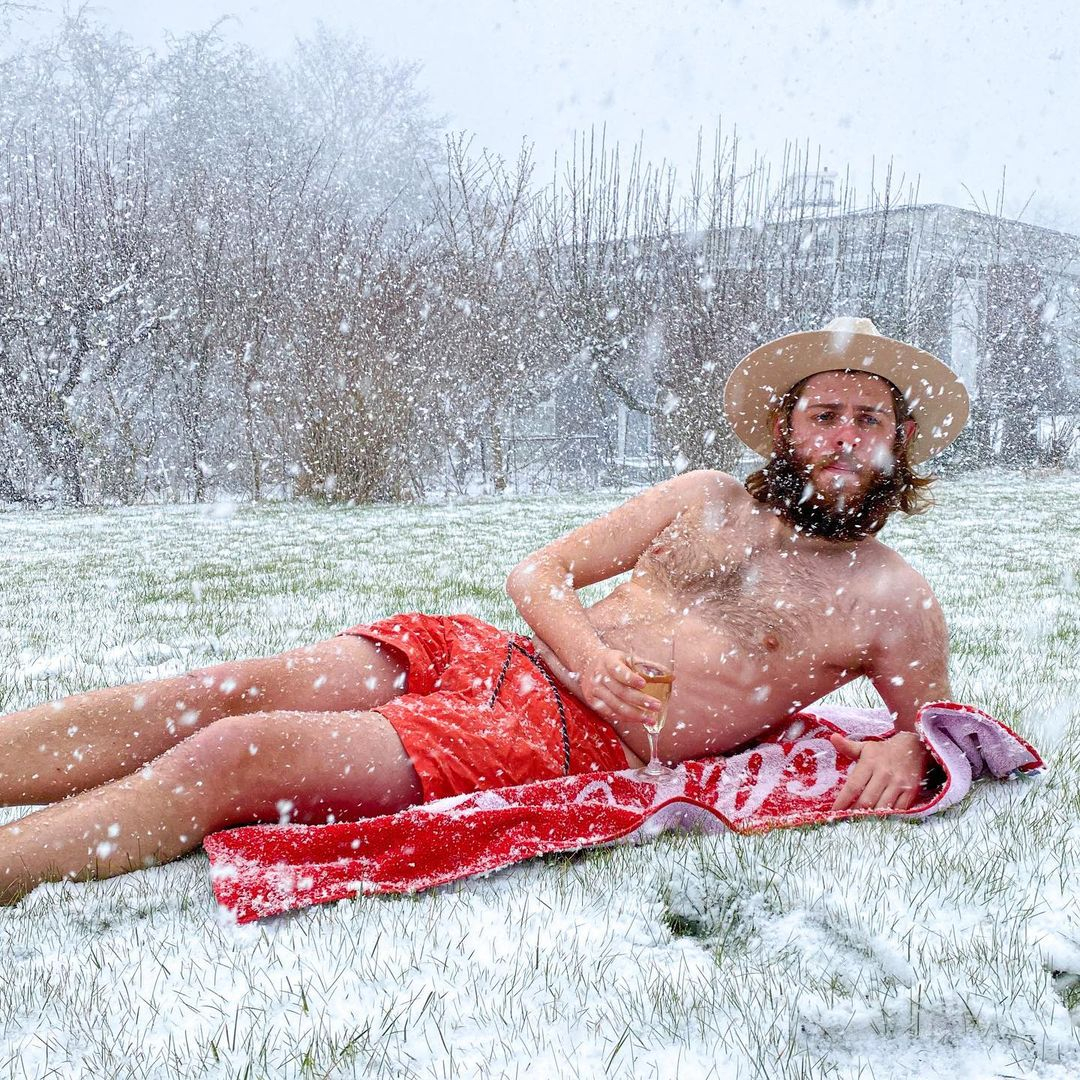 Dyrlund’s mother, Vibe Jørger Jensen, confirmed to TV2 that her son had fallen 200 meters (656 feet) while filming a video for his popular YouTube channel.

According to Newsweek reports, the tragic accident happened on Mount Seceda, Val Gardena, in the Italian Alps, on Wednesday.

"We are in great grief, but I would like his fans to know," she told the outlet.

With 224,000 followers on Instagram and 168,000 YouTube subscribers, Dyrlund was well known for his music videos and sketches. A few of his hits include the songs "emoji," "Waffles," "Ulla" and "Summer."

In 2018 he starred in the movie Team Albert, a comedy about trying to make a living online.

The film went on to win the audience prize at the 2019 Robert awards for Danish films.

"We are in great grief, but I would like his fans to know."

According to reports from tabloid newspaper Ekstra Bladet, Dyrlund had sparked controversy in recent years with some of his content, which included video of him shaving his head and licking snails.

News of the social media star’s death is now spreading on social media, with fans expressing their shock and posting tributes.

"rest in piece Albert Dyrlund. this is pretty surreal. he was only 22 years," tweeted another fan. "for internationals, he had been a danish youtuber since a young age and very known in Denmark."

Another added: "Rest in piece Albert Dyrlund, thanks for the good memories."

While most fans were expressing their shock and grief, others took the opportunity to urge other YouTubers to be cautious when filming risky stunts.

"We've lost a big Danish youtuber Albert Dyrlund, 22 yrs. He died while filming a youtube video on a cliff in Italy," the fan tweeted.

"May he rest in peace. And please be careful when making risky videos. Its not worth it."

Another YouTube star, Dane Johnni Gade, who has more than 200,000 subscribers, has posted a tribute video to Dyrlund. 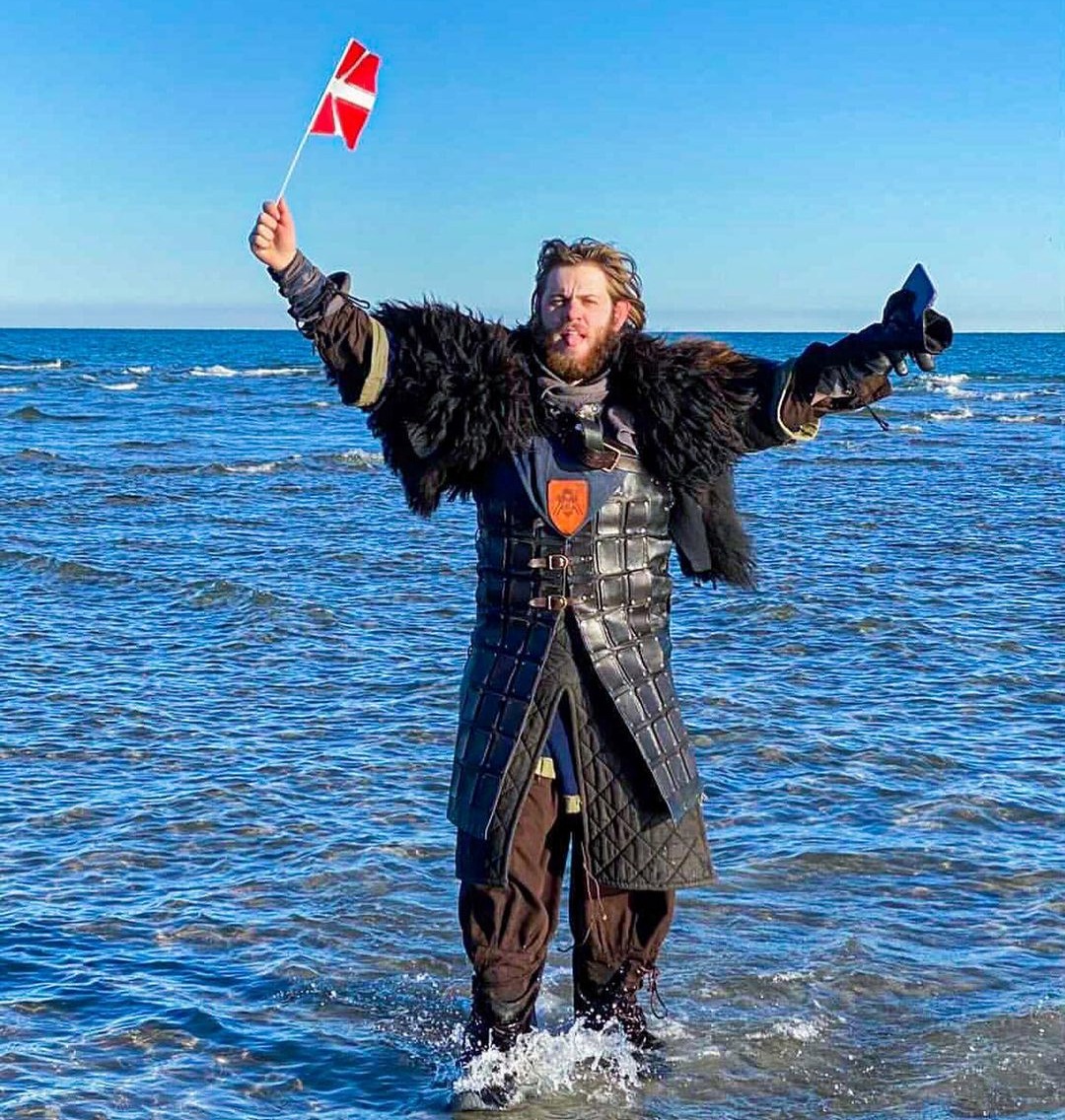