Man fatally shot during clash in the Bronx: cops

A Yale University graduate student fatally shot in Connecticut may have been “targeted” in a road rage incident, police said.

Kevin Jiang, a 26-year-old enrolled in Yale’s School of the Environment, was shot multiple times late Saturday on a street in New Haven’s East Rock section and was pronounced dead at the scene.

“We are looking into whether or not Mr. Jiang was targeted,” Chief Otoniel Reyes said. “We have developed information that the incident may not have been a random act, that he was in effect targeted … This was not a drive-by. This was much more up close.”

Reyes said investigators had “very specific” leads in the case, but declined to elaborate what immediately preceded the shooting. Jiang’s body was found near his Toyota Prius, which had rear-end damage – prompting police to look into whether a car crash led to his slaying, the newspaper reported.

A coroner ruled that Jiang died from gunshot wounds to the head, neck, torso and extremities, marking New Haven’s sixth homicide of the year, the New Haven Register reported.

A Facebook profile for Jiang, of West Haven, showed video of his Jan. 30 engagement to his 22-year-old girlfriend, Zion Perry, after one year of dating. The Yale biophysics doctoral student told the New Haven Independent their bond was centered on their shared Christian faith.

“The first thing that comes to mind is Jesus,” Perry told the outlet Monday of Jiang. “He was a vessel for his love. [Jiang] touched so many people … I can’t believe I had the privilege of actually knowing him. I don’t regret a single memory.”

Perry declined to say where she was when Jiang was fatally shot, saying she wanted to instead focus on remembering the better times they shared. 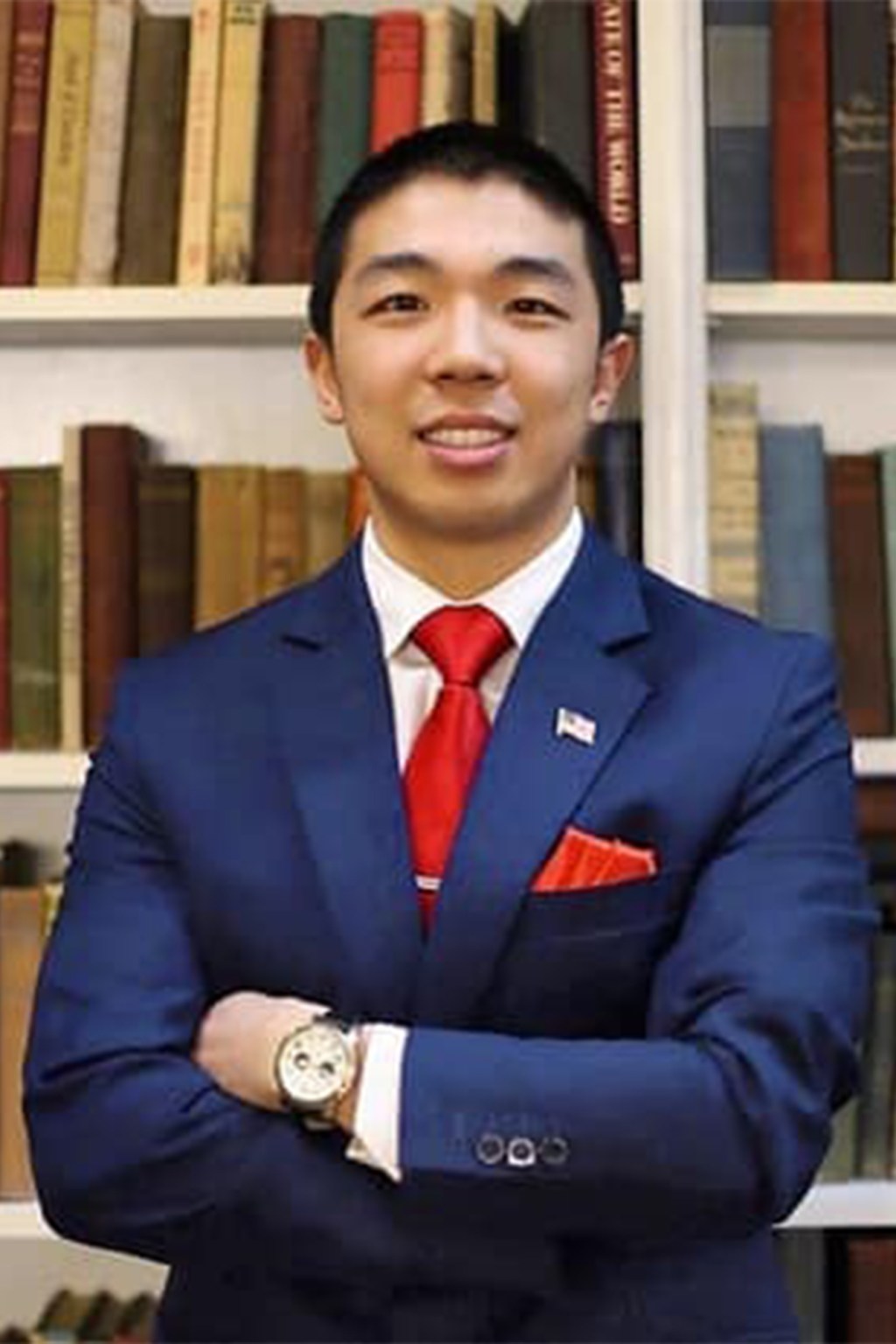 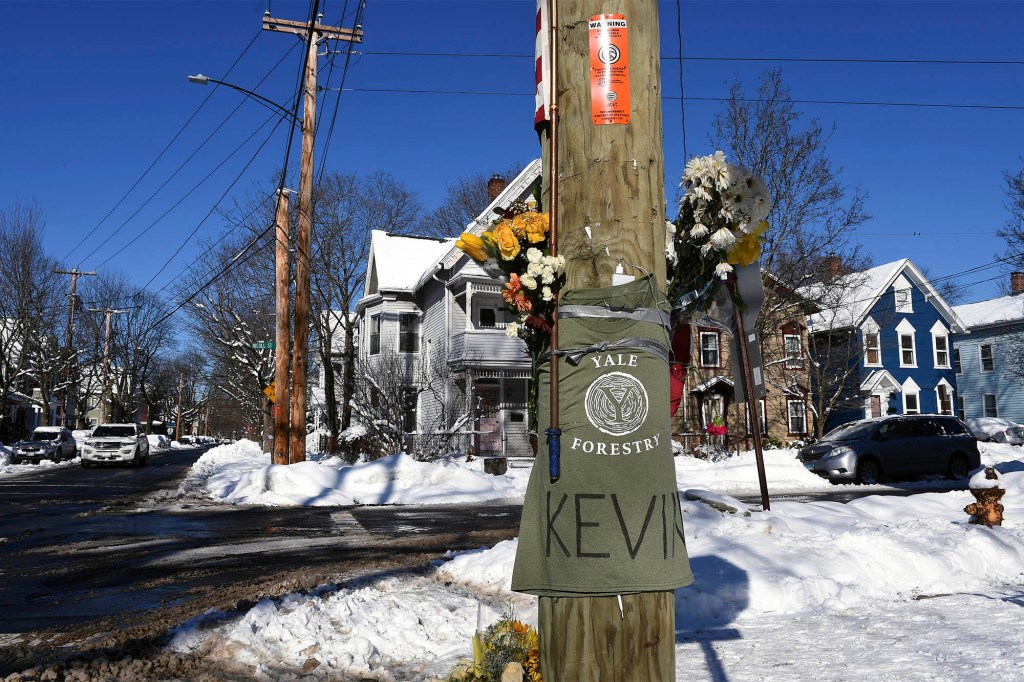