Well, that unfortunate predicament happened to a lad in Glasgow, Scotland, and the result was absolutely hilarious.

He woke up in a house where he thought he had been to a party the night before.

But it quickly turned out it was a different place altogether.

In the side-splitting video, the man explains what happened.

“A couple woke me up going ‘who are you?’” he tells the camera.

“I’m like ‘what are you talking about? I was here at the party last night’.

“And he went ‘trust me man, there was no party here last night’.”

The hapless fella bursts into laughter at the bonkers story. 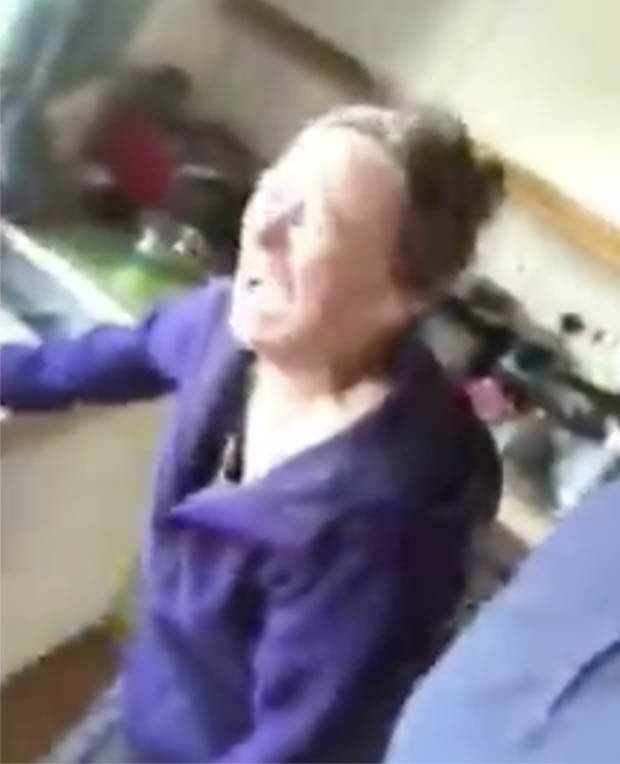 A woman who lived there can even be seen pouring her unexpected guest a cup of tea to help with the hangover.

“Thank God this woman is from Glasgow,” the man added.

“She was like ‘aye we’re welcoming’. Got a cup of tea and a cigarette.”

The hilarious clip has, unsurprisingly, gone viral on Facebook with more than 75,000 views.