A MAN had part of his hand chopped off to chase his wild dream of becoming a "black alien".

Anthony Loffredo, 33, has also split his tongue, covered himself head to toe in tattoos and piercings, and even cut off his nose – but says he has only so far achieved 34 per cent of his extraordinary transformation. 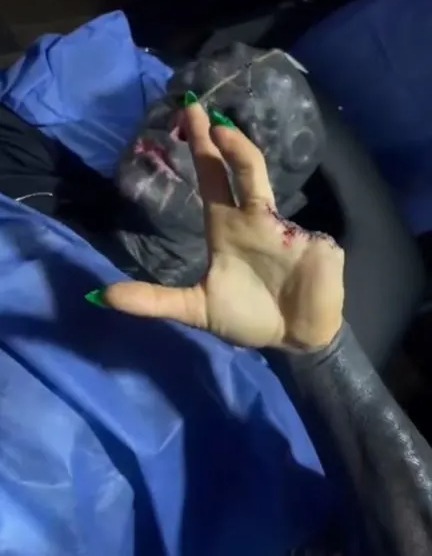 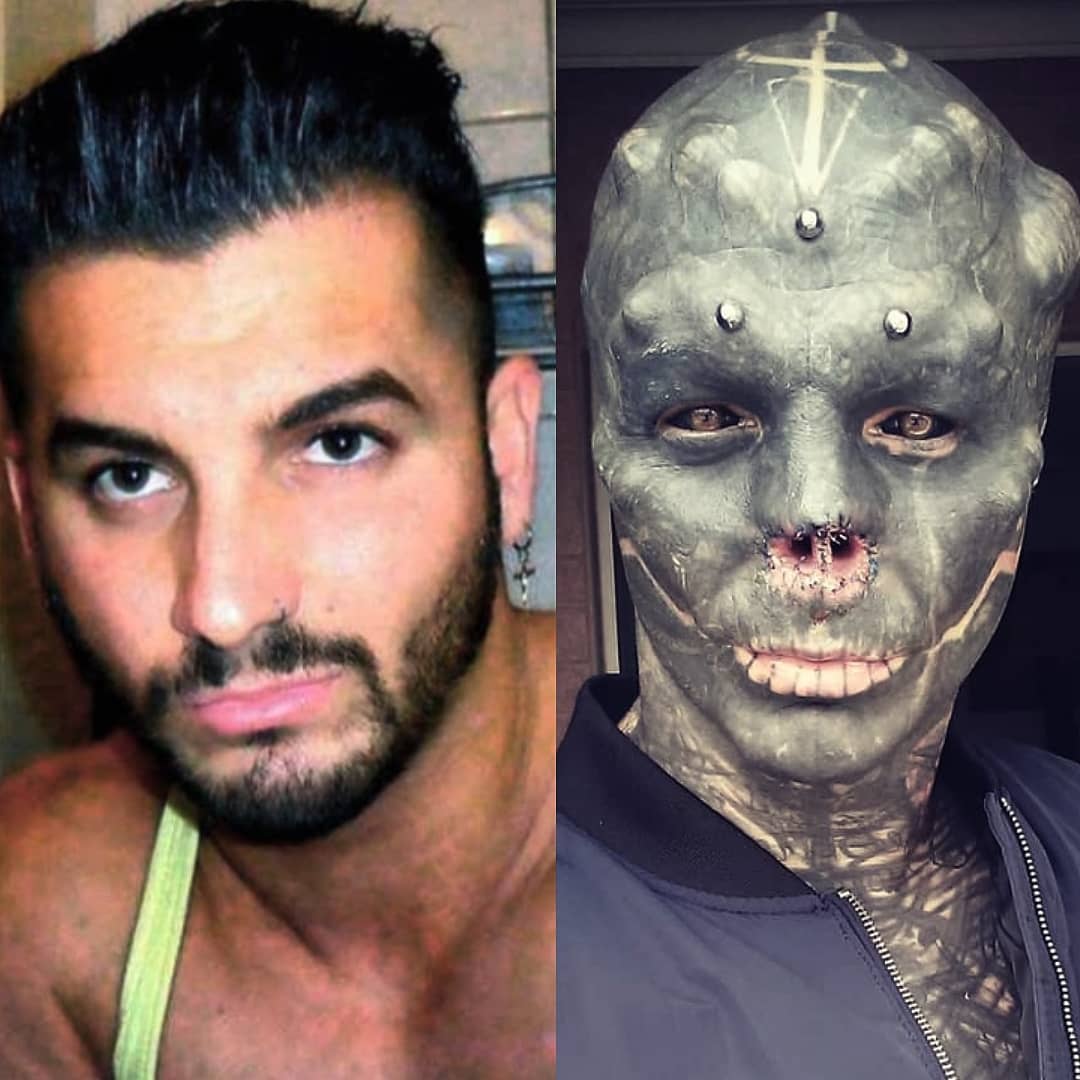 The 33-year-old, from France, is hell-bent on his mission to become a "black alien" and is no stranger to the operating table, having had his upper lip removed earlier this year.

Eccentric Anthony – who has been enduring extreme body modifications for around a decade now – even braved having his eyeballs tattoed despite the danger of going blind.

He also previously had both of his ears surgically removed in order to look more extra-terrestrial, and risked tongue-splitting, which involves cutting the muscular organ in two with a scalpel.

Last year, Anthony travelled to Spain to have his nose surgically removed as the operation is illegal in his native country.

Hoping to look less human, he also had dermal implants put in his face, which gives his skin a bumpier texture as well as reptilian-style bumps on his forehead and chiselled lines across his cheekbones.

The wannabe alien documents his transformation on Instagram, labelling it Black Alien Project, with his 718,000 followers repeatedly stunned by the great lengths he is willing to go to.

Anthony has now had two fingers on his left hand removed to form a freaky "alien" claw. He posted a clip to his page post-surgery, showing a bloody stitched up scar on his hand alongside the caption "I develop my inner peace".

His controversial body modification antics repeatedly divide his followers – with many praising his boldness as others question his motive.

"Blatant disrespect to those that are unfortunate to have lost limbs and look for ways to function as the human body should," one person wrote.

Another added: "You’re 100% going to regret this one eventually."

A third wrote: "This is disturbing AND fascinating at the same time. don't think I could do this, but thumbs up to you for living your dream."

While a fourth commented: "Congratulations on moving forward with the project. it is incredibly wonderful."

Anthony's transformation has so far been almost a decade in the making – but he believes he is little more than a third of the way to his end goal.

In 2017 he told French newspaper Midi Libre: "From a very young age, I have been passionate about mutations and transformations of the human body.

"I had a click when I was a security guard.

"I realised that I was not living my life the way I wanted. I stopped everything at 24 and left for Australia.

"It has become normal, even unconscious, to constantly think about my plans for the next few months." 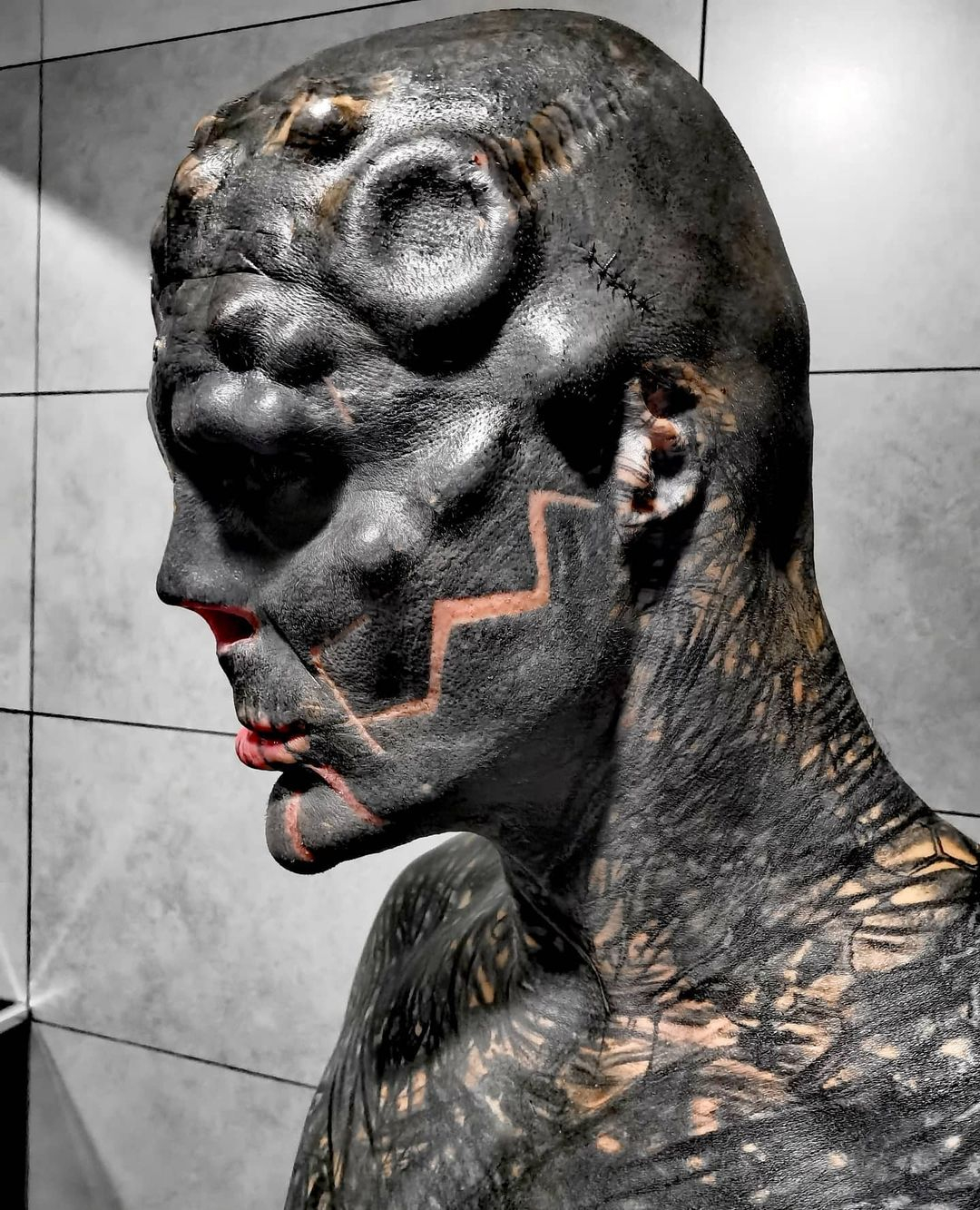 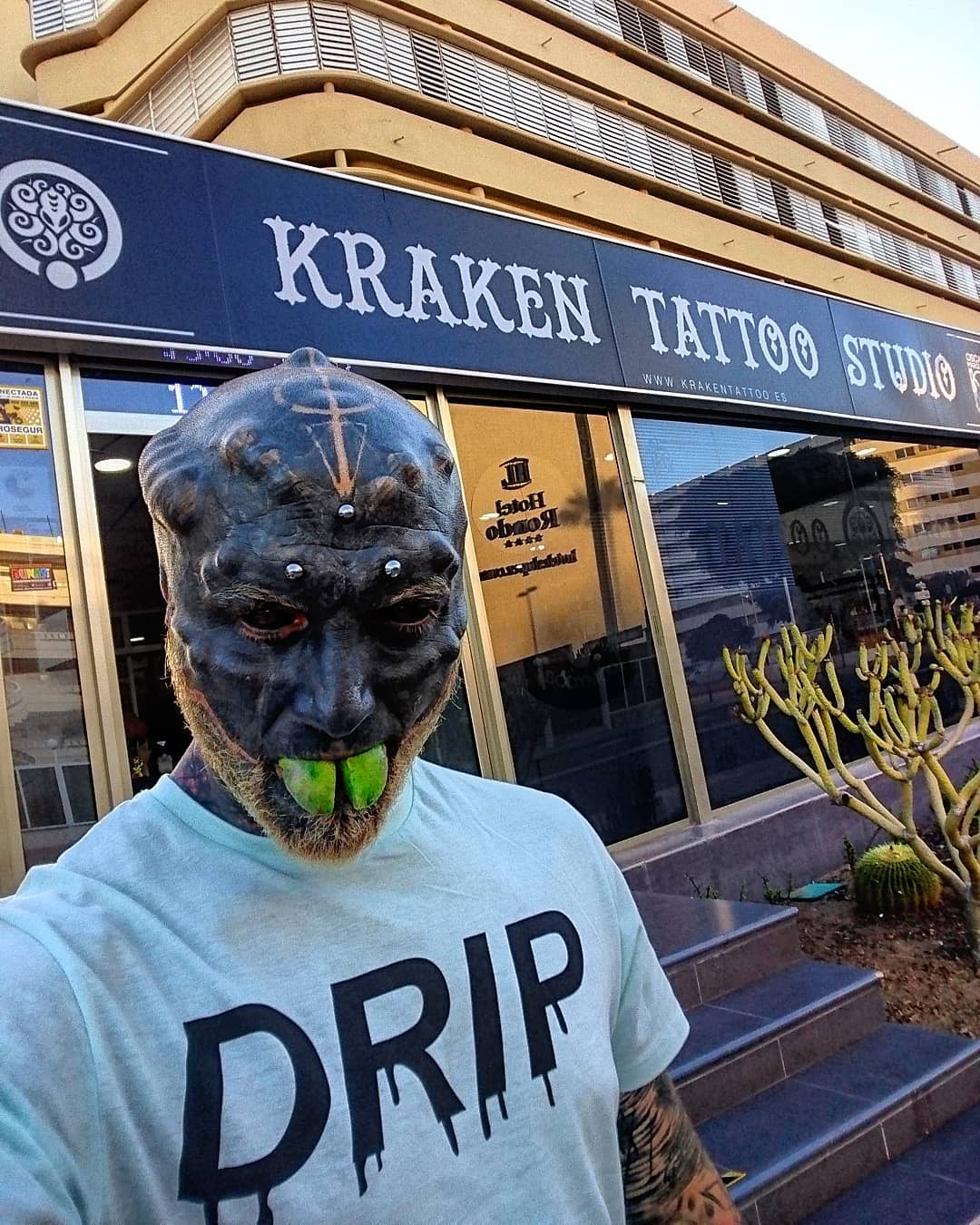 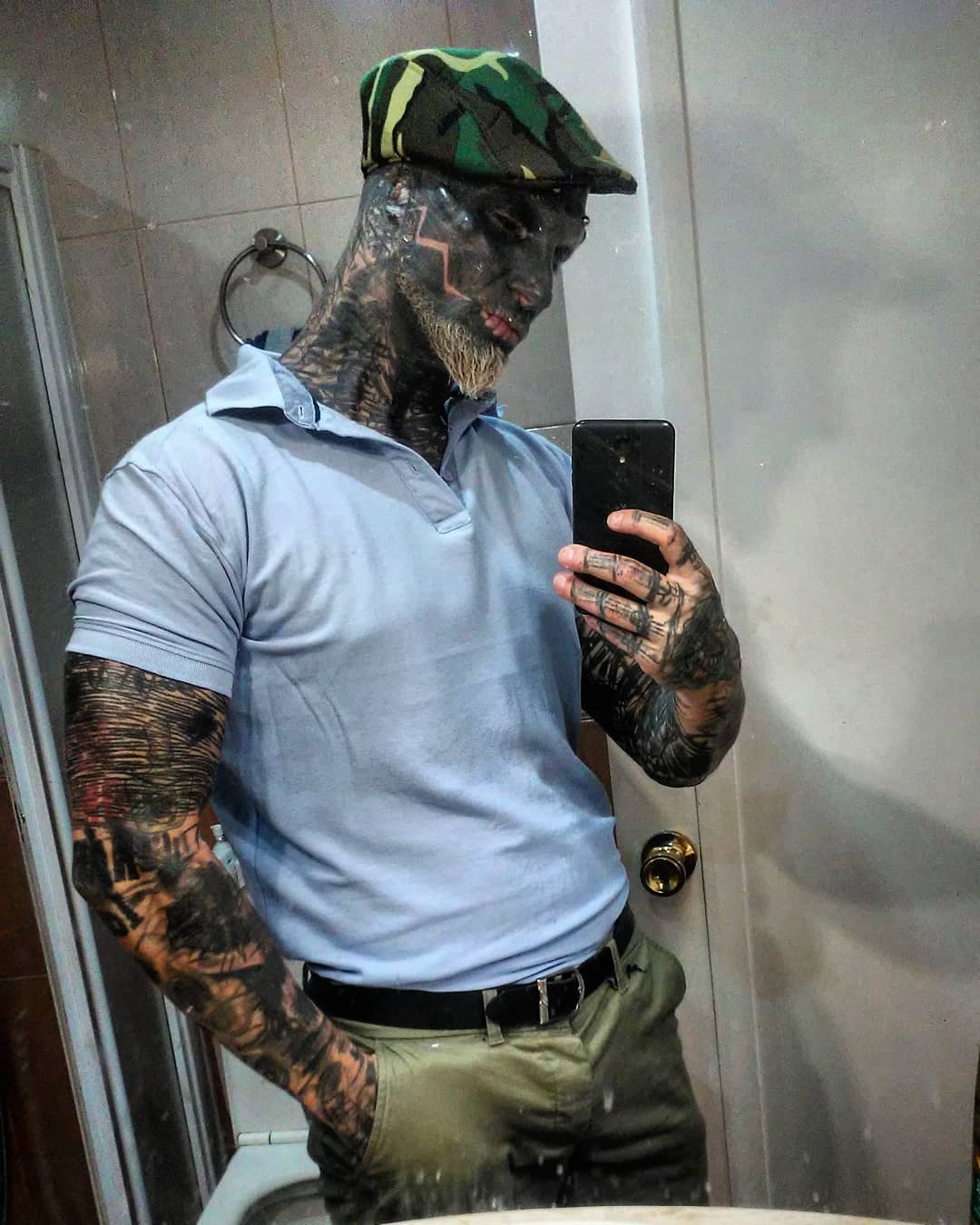