Both China and Pakistan have tense border disputes with New Delhi which have turned deadly over the past year. Last year the Indian government stripped the disputed territory of Kashmir, which Pakistan also claims, of its own constitution.

Between 1954 and 2019 the Indian controlled part of Muslim majority Kashmir had held substantial autonomy from the central Government.

The move infuriated Pakistan and caused a wave of violence protests across Kashmir.

India regards the region, which borders Kashmir, as its territory which has been under illegal occupation. 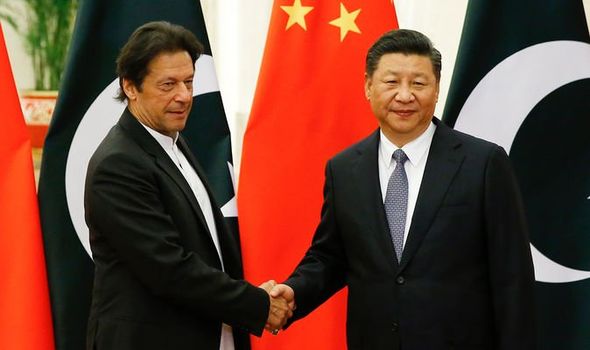 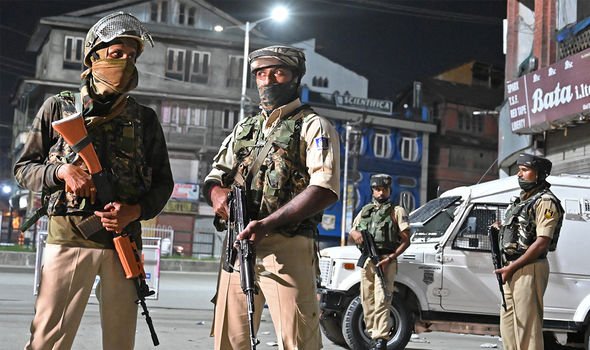 However, according to a leading academic expert, the idea for this likely came from China as a means of security their investments.

Over the past few years China has invested $70bn (£52.4bn) into infrastructure in Pakistan as part of its ambitious ‘Belt and Roads initiative’.

This will see China invest in nearly 70 countries as part of its bid to control key trade routes and increase its political and economic power.

Gilgit-Baltistan plays a crucial part in the section of this scheme which runs across Pakistan to the Arabian Sea. 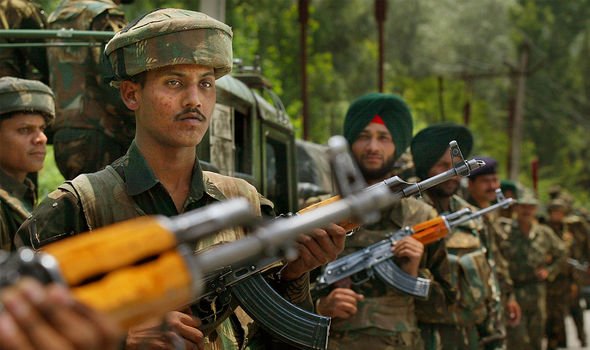 She said: “This was a Chinese idea.

“They’ll also say that if they’re going to be making these massive investments in what is essentially contested territory, they would like the status of this to be resolved.”

There have been deadly border clashes along India’s contested frontiers with both China and Pakistan over the past year. 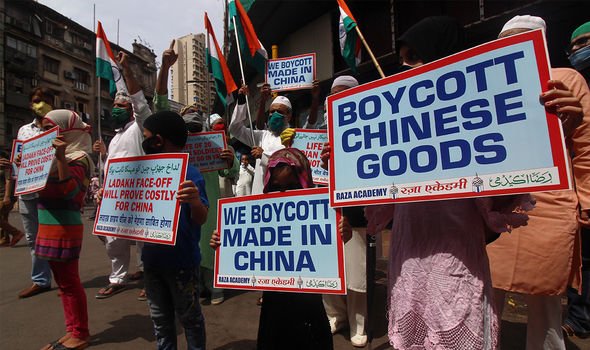 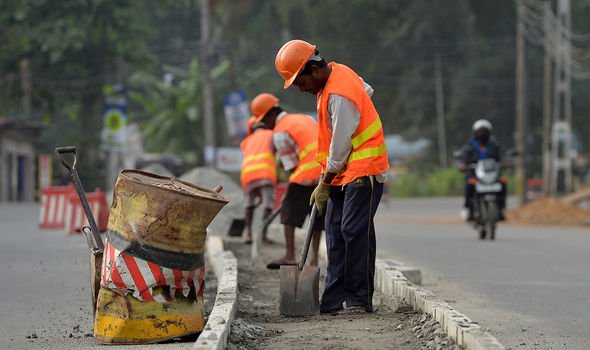 In June 20 Indian soldiers were killed during hand-to-hand fighting with their Chinese counterparts in the disputed territory of Eastern Ladakh.

As firearms are banned near the border the two sides fought with iron bars, clubs wrapped in barbed wire and rocks.

Many of the Indian dead either drowned or died of exposure after being injured.

There were also reports of Chinese casualties but Beijing has not released an exact figure.

Following the violence a number of Chinese apps, including TikTok, were banned in India.

Last month deadly fighting took place along the border between India and Pakistan.

On November 13 alone five soldiers and six civilians were killed on the Indian side and one soldier and five civilians on the Pakistani side. 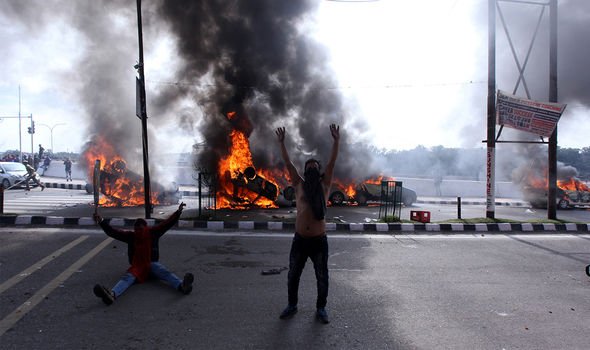 The two nuclear power rivals exchanged artillery fire with both blaming the other for starting the violence.

The number of violence clashes has increased significantly in the past few years with both sides conducting bombing raids into territory controlled by the other in 2019.

India and Pakistan have already fought three wars over their disputed territory since independence.