WORKERS will formally find out TODAY if they'll be exempt from pingdemic isolation rules, a Cabinet Minister has announced.

Business Secretary Kwasi Kwarteng said a list of critical sectors will be released imminently amid a clamour from despairing bosses for clarity. 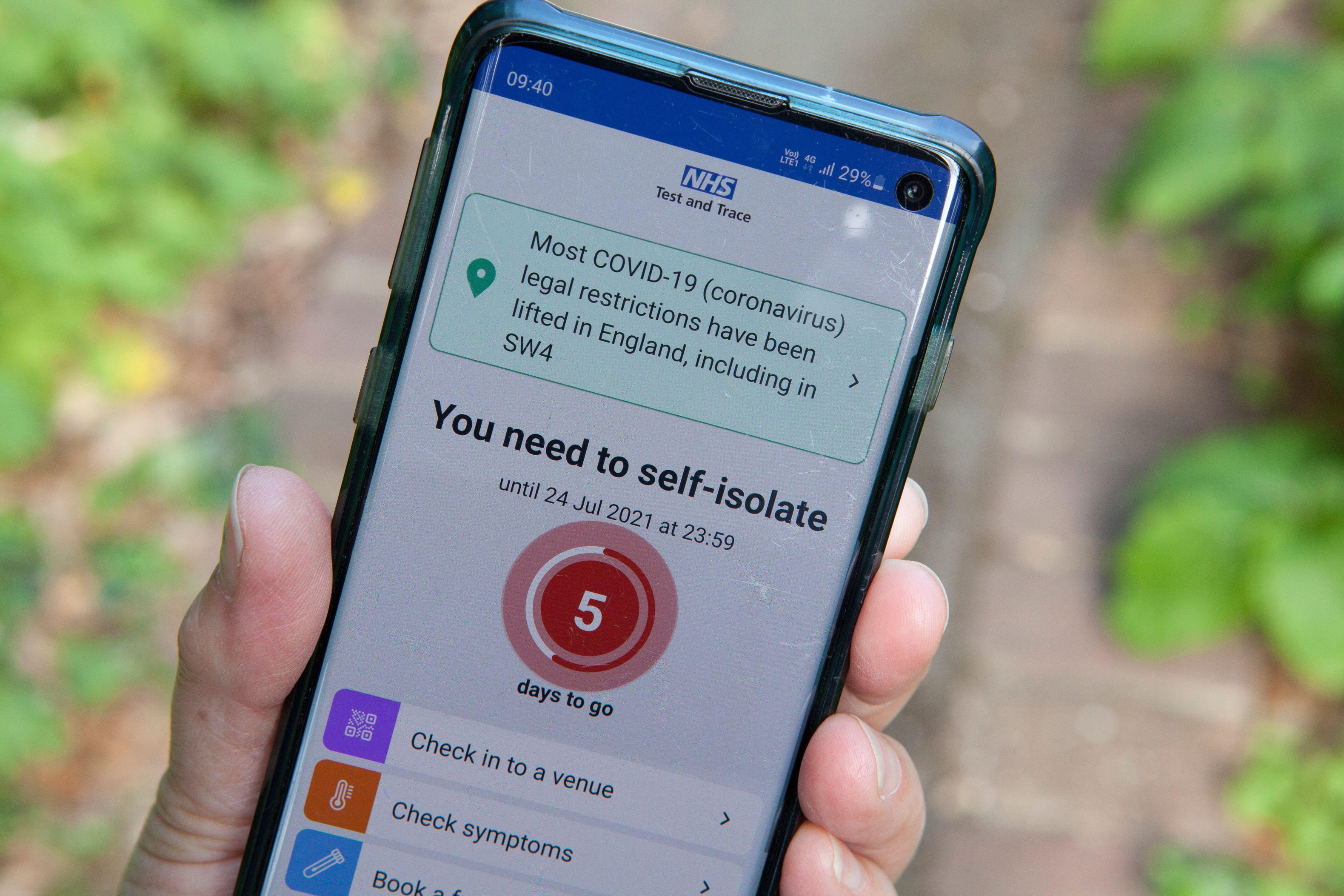 The Government is not publishing a list of essential workers – like it did in the first lockdown – but singling out vital industries.

Mr Kwarteng revealed today: "We're looking at different sectors, and we will be publishing today the sectors which will be affected."

The top minister warned the scope of the list will be "very narrow".

In his Freedom Day speech Boris Johnson name-checked a handful of industries in line for exemption, if the workers have been double-jabbed.

Fully vaccinated NHS workers have already been exempt to stop hospitals grinding to a halt.

It is unclear if everyone working in those sectors will be exempt or whether bosses will still have to apply to Whitehall departments for consideration on a "case-by-case basis".

Government guidance published today will flesh out how the system will work.

Mr Kwarteng admitted the Government was "concerned" by photos of bare shelves in supermarkets, but said it wasn't a "universal" problem.

Isolation for double-jabbed Brits who are pinged or contacted by NHS Test and Trace will end on August 16.

Millions have been deleting the app to avoid isolation as the Delta variant rips.

But Downing St has pleaded with people to stick with it, saying it's "crucial" to lowering the spread.