Rev Ian Walters, of St Margret's in Quadring, Lincs, fears he may have to call in the cops after the makeshift headstone appeared suddenly over Christmas. 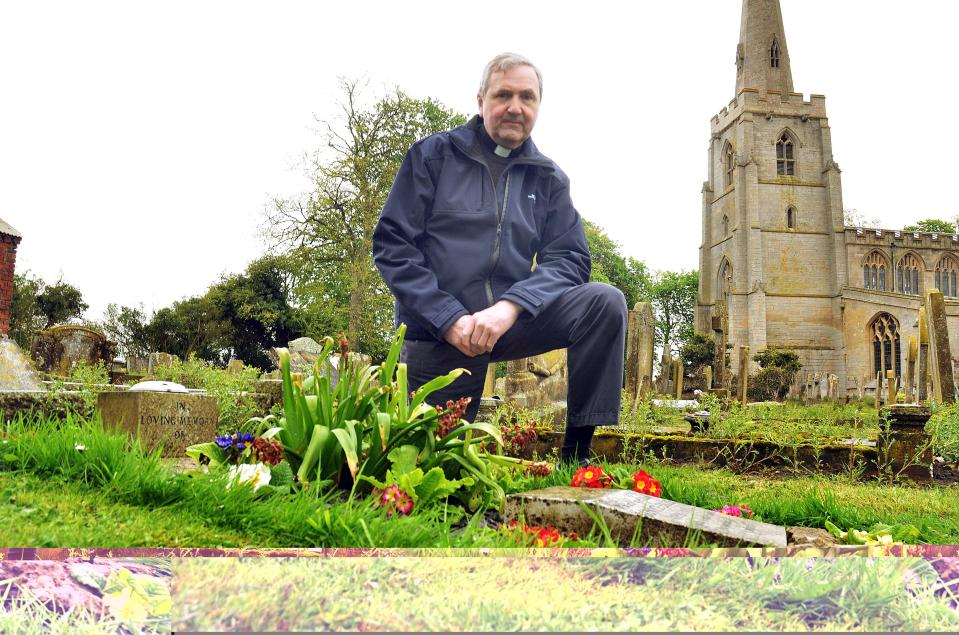 It commemorates Eunice Eales who is said to have died in 2011, aged 83.

The memorial was attached to a gravestone apparently belonging to her mother Lavinia Birch, who died aged 38 in July 1929.

But Rev Walters says no records of Eunice's burial exist, leading to suspicion she — or someone else —may have been secretly interred.

Locals have been left puzzled as Rev Walters appealed to anyone with information to come forward.

He said: "It has suddenly appeared from nowhere and it would be a very convenient way to get rid of a body. We have had no paperwork on this."

The inscription on the new mystery headstone reads "A much loved Mum/Eunice Eales/1928-2011/Finally reunited with her own mother Lavinia."

The grave is freshly decorated with bright red and pink primrose plants and grey slate chips.

Rev Walters added: "No one can of course legally place any form of memorial or decorated grave space in a graveyard or cemetery without permission.

"Unless someone steps forward to claim responsibility soon then we may have to refer the matter to the police for investigation and these items will be removed." 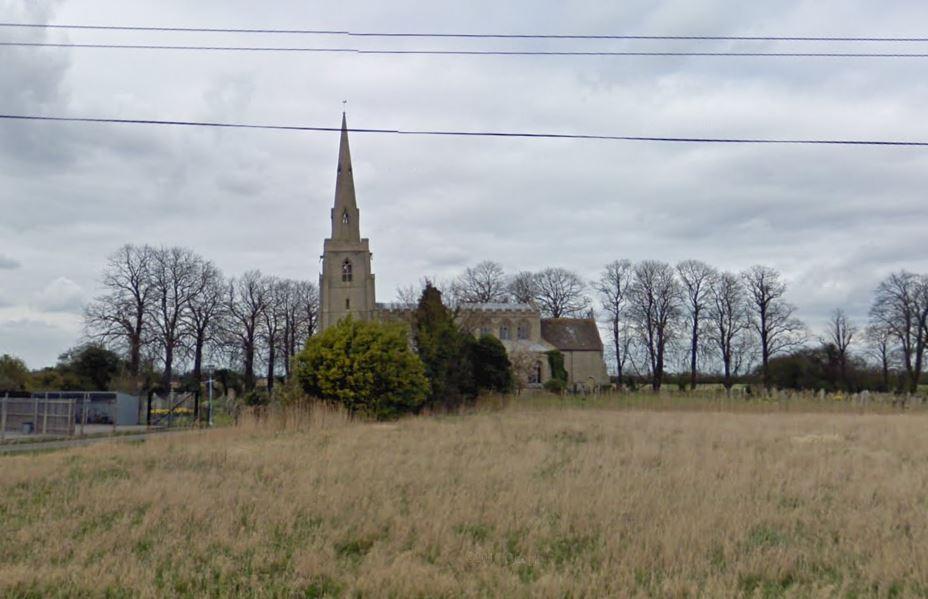 A warning placed on the grave by Quadring Parochial Church Council says "This stone and gravelled surface/surround has been inserted without any permission or approval and is contrary to the Churchyard Regulations Act.

"Unless permission is sought for these by 31 March 2018 application may be made to the Diocesan Chancellor for their removal."

Although the deadline has now passed, Rev Walters still hopes someone will come forward.

"We would love the family to come forward and say 'it's us', and then we get everything regularised.

"If that doesn't happen it would get passed out of my hands and into the hands of the law, and the law will do as they see fit, including trying to exhume anything that's there."

The grave concerned is behind a fence separating the churchyard from the local primary school.

Residents in the village, near Spalding, said they were surprised no one has come forward.

One local said: "It is such a small community that I can't believe that no one knows who is behind this.

"I'm sure there will be a simple explanation but until the authorities know for sure I suppose people will speculate that it might be something more sinister."