Helen Thompson, 43, had denied taking part in the terrifying kidnapping but was convicted by a jury earlier this year. 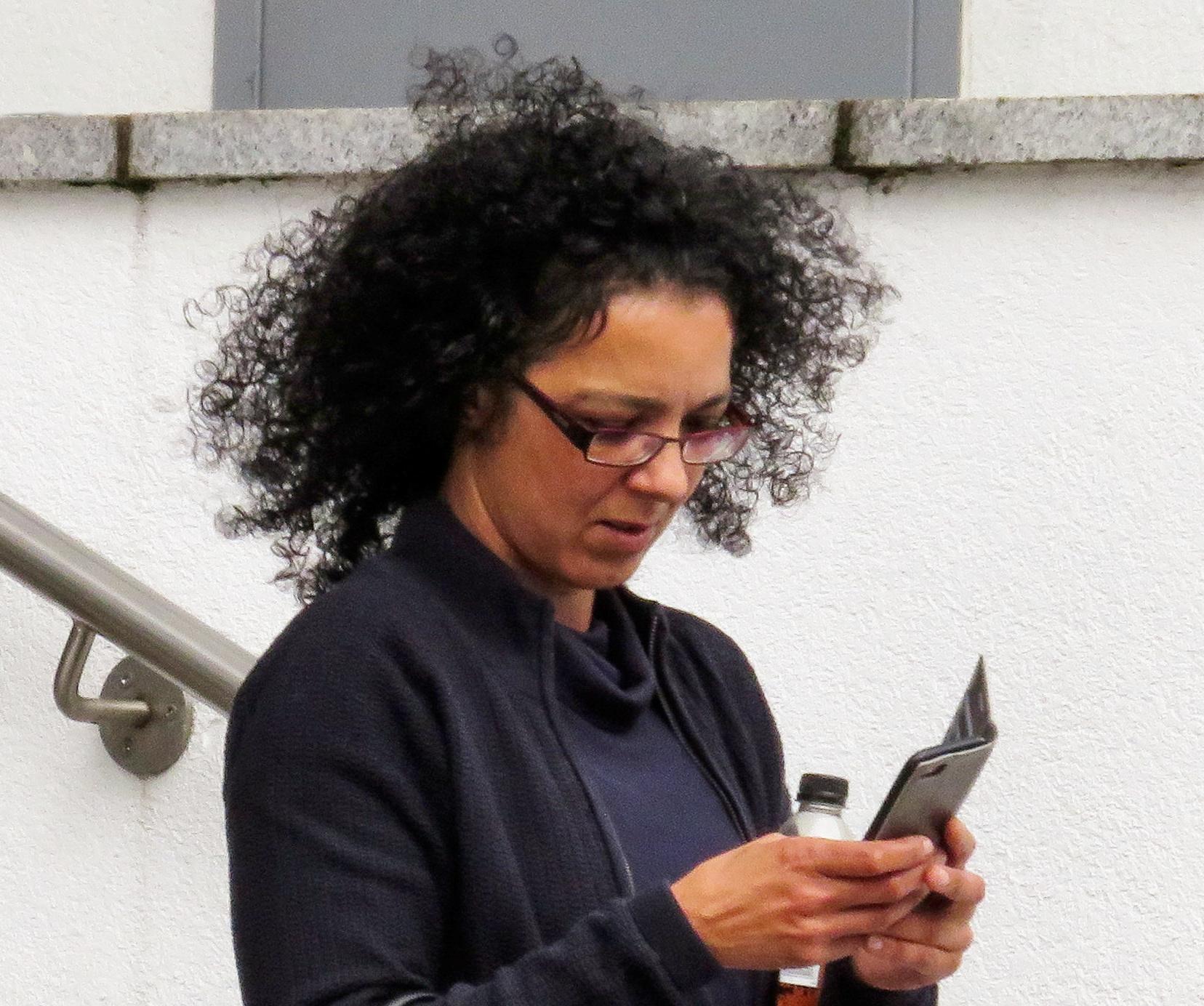 A court heard the victim was bundled into the boot of a car before being driven to a property by Thompson where she was raped.

Peter Livingston Jones, 55, and Raymond Dickens, 53, were previously caged for a total of 38 years for their involvement in the case.

On Monday Thompson appeared before Warwick Crown Court to learn her fate after she was found guilty of kidnap.

But she was spared prison after a judge was told she had "worked hard" to turn her life around since she was involved in the crime. 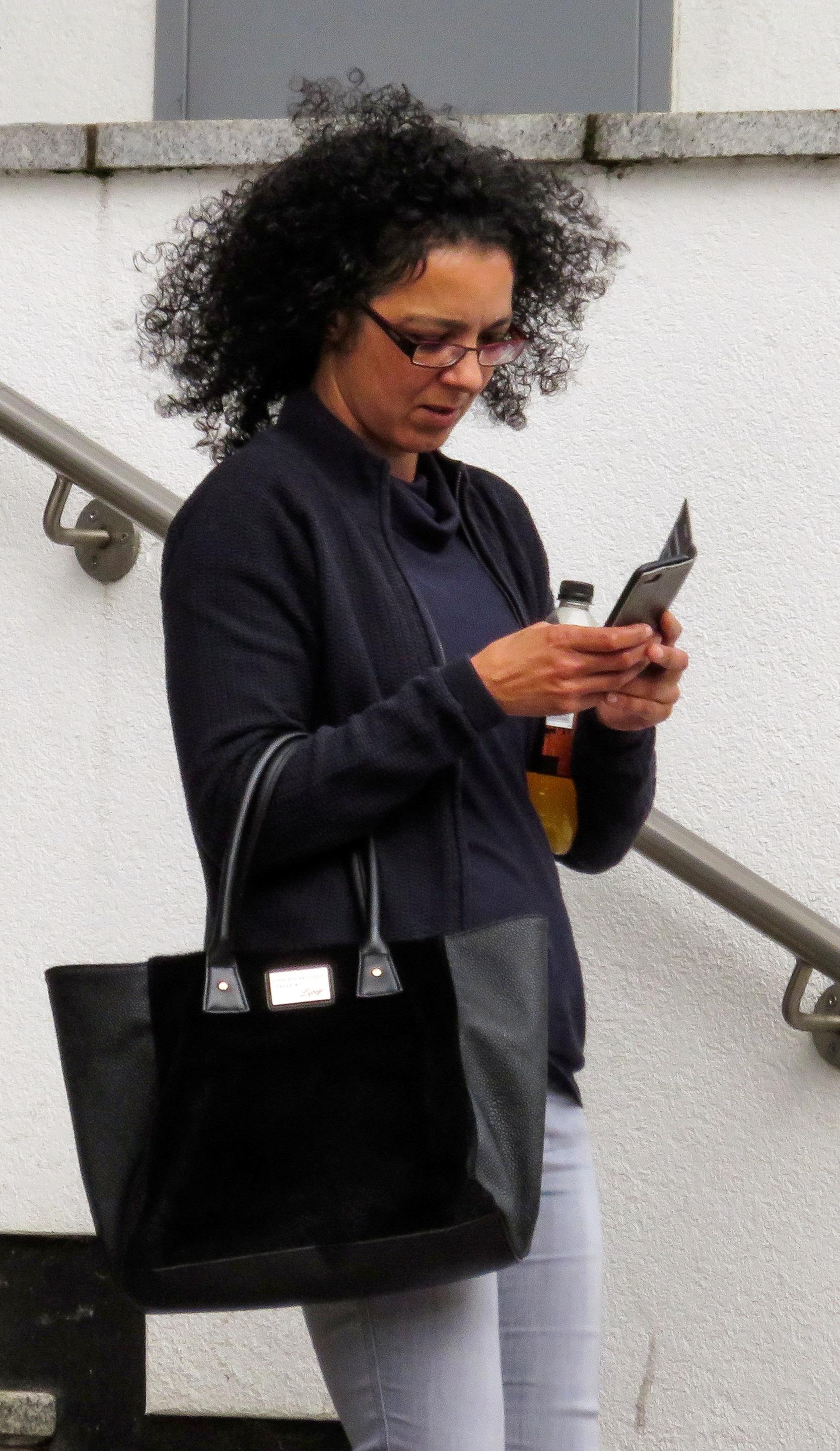 Instead, Thompson, of Rugby, Warks., was sentenced to 12 months in prison, suspended for a year.

Sentencing, Judge Sylvia de Bertodano said "You are here because of a single incident that happened a very long time ago to a young woman who was being exploited by Peter Jones, who was convicted of many serious offences and has gone to prison for a very long time.

"Your part in all of this was a limited one, in that on one occasion Peter Jones bundled that young woman into the boot of a car which you then drove to his flat.

"That was the extent of your involvement.

"I don't mean to belittle it, because what happened to her at that flat was truly terrible, and you could of course have said no.

"But there is no suggestion this wouldn't have happened if you had not helped him.

"Someone else would have done so, because he had considerable power in that community at that time.

"You are not the woman now that you were when you were a teenager.

"You have worked hard to put that behind you, and it would be quite unfair of me to send you to prison today."

During the trial, the jury heard that Jones and Dickens were at the heart of a prostitution business in Rugby in the 1990s.

They targeted vulnerable teenagers who were raped and sexually assaulted and forced to work as prostitutes for them.

Prosecutor Michael Shaw said there were periods when Jones could not drive himself, because he had been banned, and he was driven around by others including Thompson.

One girl was just 16 at the time and Jones had befriended her after him being freed from a 16-year sentence for armed robbery.

His attitude towards her changed after she told him that a video recorder he had left at a 'safe house' in Rugby had been stolen – and blaming her for that,.

The court heard he beat her up and told her she would have to 'work the money off.' Mr Shaw said: "He put a gun to her head and bundled her into the back of a car driven by Thompson before, because she wouldn't stop crying, putting her in the boot and taking her back to his flat."

Thompson's involvement ended at that point, but the jury heard that once back at his flat, Jones had raped the girl.

Mohammed Latif, defending, said: "This is a sad case, both for the complainant, inevitably, but also for the defendant.

"She too was effectively the victim of others who used her. At the time she was a vulnerable person herself. She was exploited.

"She has had to re-live her past from 20 years ago, and it has been a painful experience for her.

"Since then, she has built a life for herself, working hard and putting her past life behind her. She did not let her past define her.

"She was the driver of the vehicle, she didn't say or do anything.

"She didn't have any knowledge of what happened after they arrived, she simply left after Peter Jones and the victim got out."

Jones of Coventry, was jailed in June for 22 years as part of an extended sentence – and will have to serve at least two-thirds of that before being considered for release.

Dickens, of Rugby, was jailed for 16 years and both were ordered to register as sex offenders for life.

Charles Michel: How Michel government was dubbed ‘kamikaze’ and accused of ‘apostasy’

Waterloo Regional Police are asking for the public’s help in locating a missing 14-year-old girl. They say that Fable Linfield was last seen leaving her…

In Belgium, the government is usually made up of a coalition of multiple parties, which represent a region/language, as well as a position on the…