A terminally ill woman who developed cancer after the misreading of two smear tests has been awarded £1.8million (€2.1million) in damages.

Mr Justice Kevin Cross said that Mrs Morrissey’s life had been ruined and that she had suffered a life sentence following the blunders. 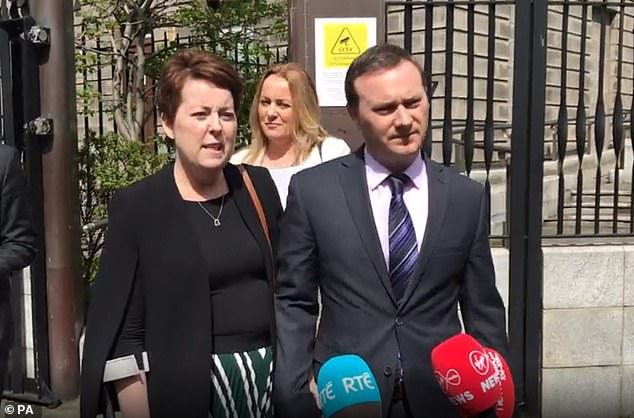 Mrs Morrissey was diagnosed with cervical cancer in 2014.

The court heard that two smear tests the woman had undergone through the Irish Cervical Check screening programme in 2009 and 2012 were reported incorrectly only last year.

In his judgment, Mr Justice Cross found that the laboratory which tested Mrs Morrissey in 2009 was negligent.

He found that the second laboratory which tested her 2012 slide was not negligent, but he said that her screening should have been redone. 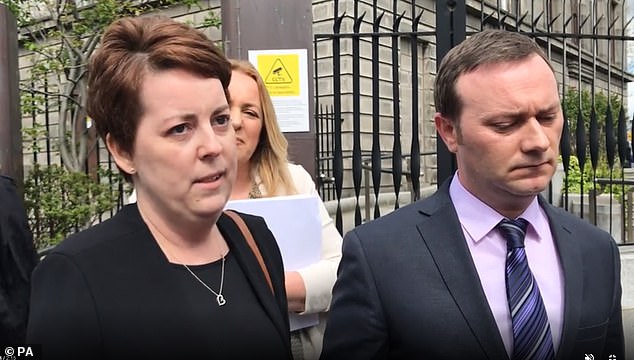 The judge said that the woman would have been reviewed within one to three months if her slides had been properly analysed in 2009 or if the one in 2012 had been deemed inadequate.

Mr Justice Cross said the woman would have probably been retested and she would have undergone treatment once the slides were deemed abnormal.

‘She would never have contracted cancer,’ the judge said. ‘She would have been spared the pain and distress of what followed.’

He added: ‘She would not have suffered all her pain and distress that she has undergone so far.

‘She would not have been left in the knowledge that she has only, at most, two years to live.’

Mr Justice Cross also said she would have avoided knowing that her daughter and husband will have to go through life without her and that ‘her life would not have been so tragically cut off’.

He ruled that HSE was entitled to an indemnity against the laboratories but that it was liable for £8,500 (€10,000) since the health executive had failed to inform the woman of the results of the smear tests.

Speaking outside the court today, Mrs Morrissey said: ‘I didn’t think I would be in this position because our Taoiseach told us that none of us would have to go through this.

‘But unfortunately I’m the one who had to, so I hope that’s a positive thing for the women who are left that they don’t need to do this, to fight for what is their right to have a good life of what they’ve got left. 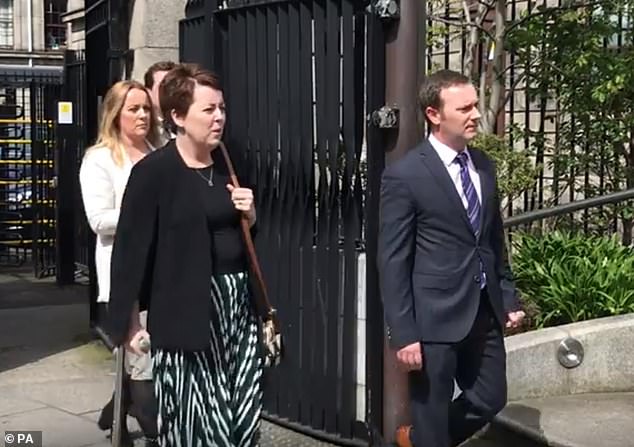 ‘I would encourage every woman to continue on getting their smears because it’s very important, even though it failed me. But it does save many, many lives.’

She added: ‘The HPV (vaccine), if you’re eligible please get it. This is not a cancer that you want.’

Mrs Morrissey thanked her family, in particular her husband, ‘for being my rock through everything’.

She also extended her thanks to her legal team, healthcare providers and Mr Justice Cross, for ‘showing great compassion during this great ordeal’.

‘I just want to move on and spend whatever quality time I’ve left with my daughter,’ she said.

Mrs Morrissey and her husband claimed that if the tests in 2009 and 2012 had been read correctly, she would have been successfully treated and she would not have developed cervical cancer.

A number of other women affected by the cervical cancer controversy have reached settlements in their cases.

Mrs Morrissey’s case, however, is the first to have been heard in full and to be considered in a High Court judgment.

A smear test, which checks the health of a woman’s cervix, is a type of screening to prevent cancer.