Sarah Belanger Demaneuf told her friends on Facebook how she got her own back on a cheapskate shopper who tried to haggle down the price of some festive decorations that were already heavily reduced. 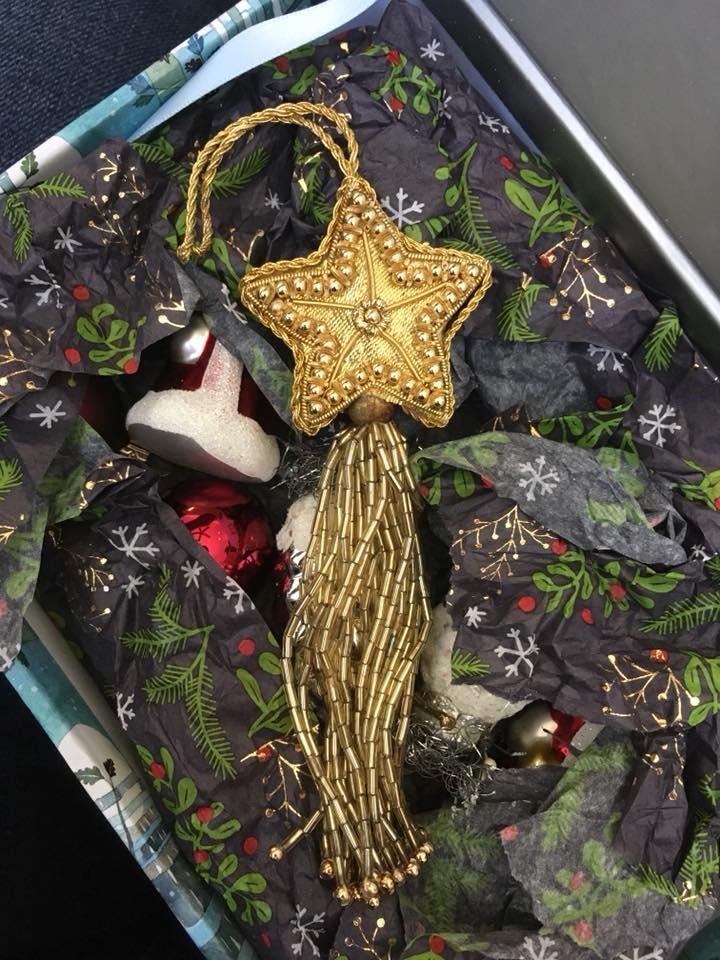 Sarah was working in a shop during the Christmas sales when a smartly dressed by “terrible” woman came in.

The shop was selling off some Christmas decorations which were reduced by 75 percent and selling for just 50 cents each (40p).

But this seemed to be too high a price for the customer, who tried to haggle the price down to 25 cents.

Sarah was having none of it and refused to drop the price.

She wrote: “As we weren't at a yard sale I said no. And she started arguing with me, becoming increasingly rude and belligerent.” 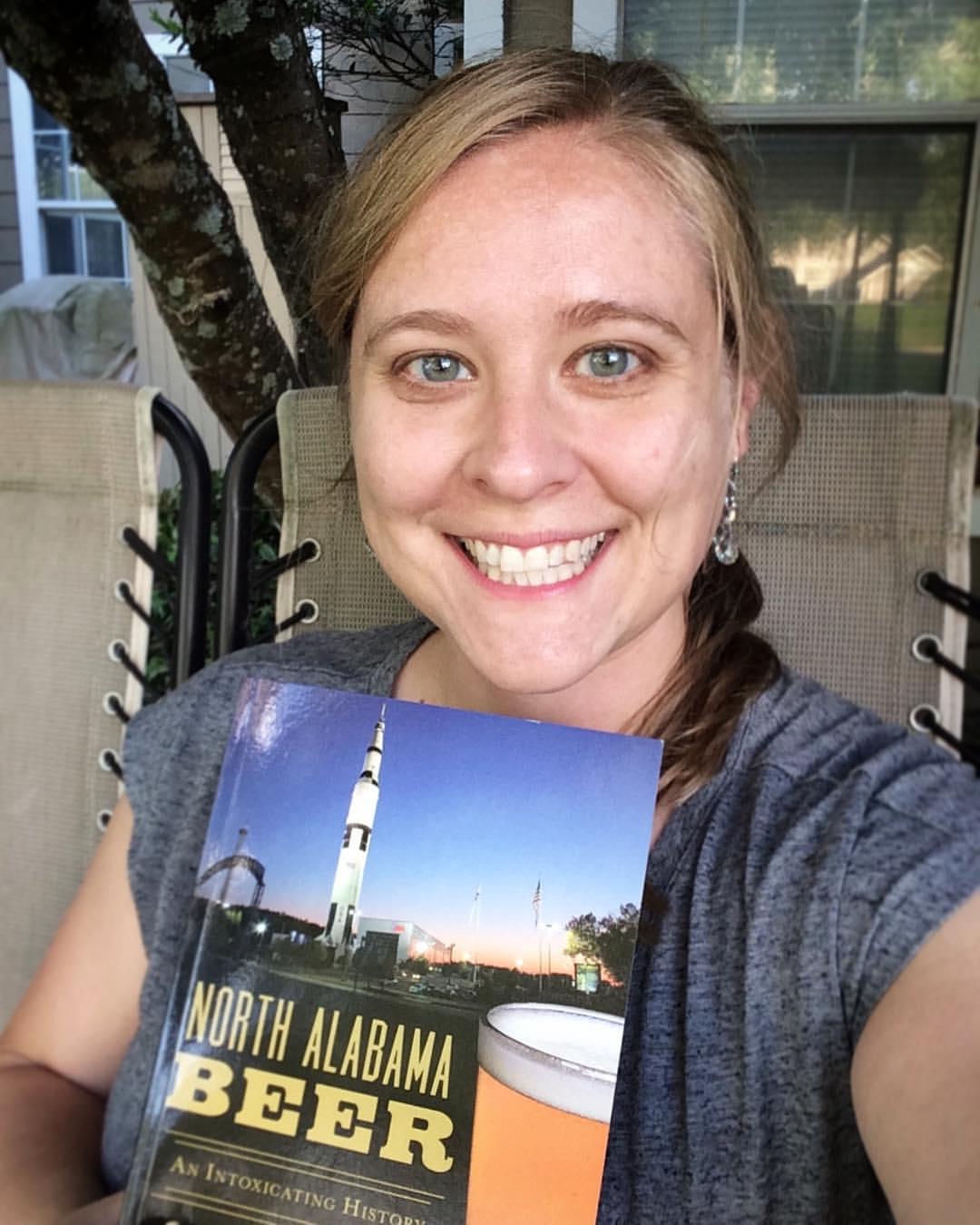 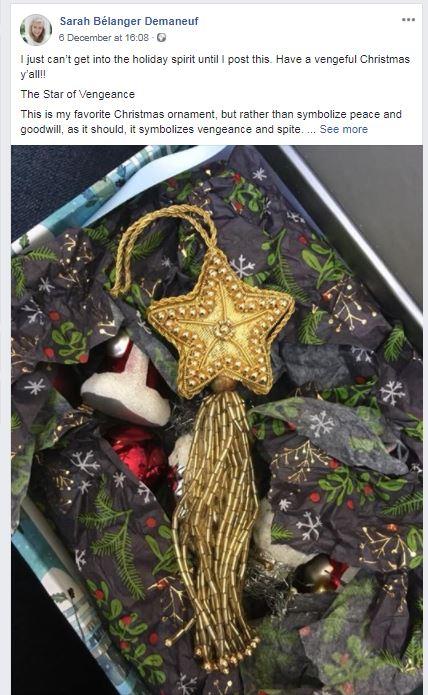 Sarah added: "After not bullying me into caving she said, 'Fine! My friend works at the other store in Huntsville and she told me that all the ornaments will be 90 percent off tomorrow, so I'll just come back in the morning.' 'I can't guarantee they'll still be here', I said.

To get her own back Sarah then bought up the entire stock herself and bought up all the other ones the nearby store had – as well as from two other shops in the area.

And the vengeful tale of events, which happened 17 years ago, didn’t end there.

Sarah was behind the counter the following day when the rude customer returned, hoping to get those bargains.

Sarah said: "I had the pleasure of telling her that ALL of the star ornaments in North Alabama had been sold to one customer.

“The look on her face was worth every penny spent.”

Sarah eventually gave away all the ornaments she had bought to friends and family but kept one for herself – and said she smiled every year when she hangs it up on her tree.