Female police officer, 38, is sacked for gross misconduct for trying to date suicidal teenager, 19, after talking her down from a bridge

A police officer has been dismissed for trying to date a suicidal teenager who she had talked down from a bridge.

PC Jennifer Regan, 38, met the 19 year-old in January 2018 after the vulnerable young woman threatened to jump to her death in Cheshire.

The 38-year-old response officer, then began exchanging emails and texts with the teenager, even inviting her to sleep over, a tribunal heard.

PC Regan has now been found guilty of gross misconduct by a standards panel and dismissed from the force. 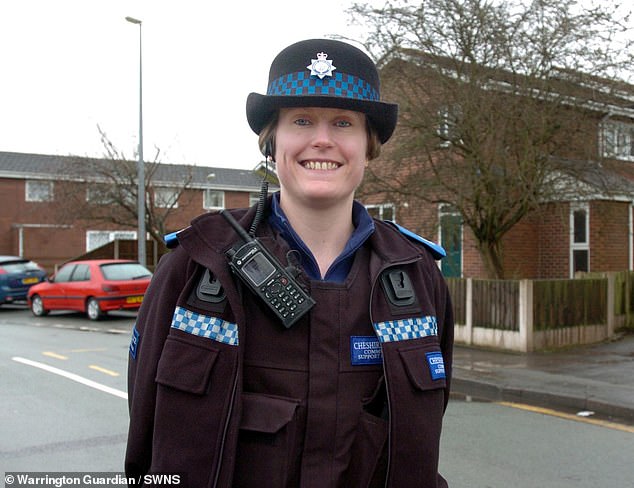 The panel concluded: ‘She pursued and sought to establish an improper personal, emotional and/or intimate relationship with (the teenager), who was vulnerable to an abuse of trust or power.’

The tribunal heard the teenager was once detained under the Mental Health Act after overdosing paracetamol. She then went missing from hospital and threatened to jump off a bridge.

PC Regan helped talk the teenager down before speaking to her in hospital, then emailing her offering to meet ‘for a chat and a brew’, the panel heard.

In a breach of protocol, a month later she contacted the teenager from her personal email address, before starting to exchange text messages.

The personal email address message read: ‘I wanted to check in with you and show you that I’m more than the job. Let me know how you’re getting on. Jen x’.

In July 2018 during a flurry of texts about maybe meeting up, PC Regan wrote to HL: ‘I don’t mean it to be a one-time visit anyway, I’d like to keep in touch with you because I think you’re a great person and I reckon you could make me smile a lot! Lol xx.

‘When you meet someone who touches your life you just know that they are gonna be good for you. That’s why I would consider you to be a friend of mine.

‘The job introduced us but it’s you that made me want to say hi outside of that. I also think you’re pretty amazing by the way xx.’ 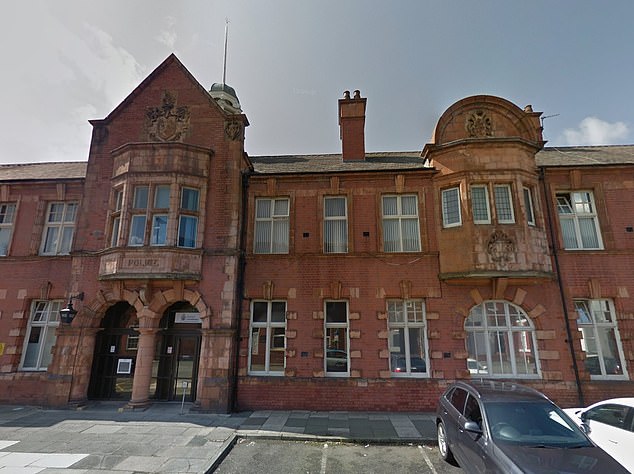 PC Regan later texted: ‘You wanna chat when you get home? Xx. Or if you~re feeling adventurous you could come see me? Xx.’

The panel heard the pair made arrangements for the teenager to go to PC Regan’s flat, with the then serving officer offering to pay for her to travel in a taxi from Warrington to Manchester where she lived.

The officer added by text: ‘If you come you can stay and I’ll drive you back tomorrow how’s that?? Xx.

The teenager went to the flat but later texted a friend saying she felt uncomfortable and wanted leave.

Aside from one voice message the following morning, the pair then ceased communication.

PC Regan admitted sending the messages and inviting the woman to her flat, but denied acting inappropriately.

However, the panel found her behaviour would ‘undermine the public’s trust in the police’.

They added: ‘The misconduct was aggravated by the teenager’s vulnerability.

‘(The teenager) is a fragile young woman, and the potential harm to her was great – she is unstable, and it takes very little to push her too far.

‘The officer’s texts were very personal. PC Regan’s clear intention was to establish a personal and emotional relationship.

‘It was entirely inappropriate for PC Regan to invite (her) to her flat to spend the night. The officer herself thought that it was ‘a bit heavy’.

‘We acknowledge PC Regan’s service as a police officer and as a PCSO, but the inevitable outcome was she should be dismissed without notice.’