A NURSE suffered horrific injuries when she threw herself on her terriers as three American Bully dogs ripped them apart.

Joanne Tennant was walking her Yorkshire Terrier and Cairn Terrier when she came across Sharni Stephens, 29, walking the pitbull-style dogs illegally. 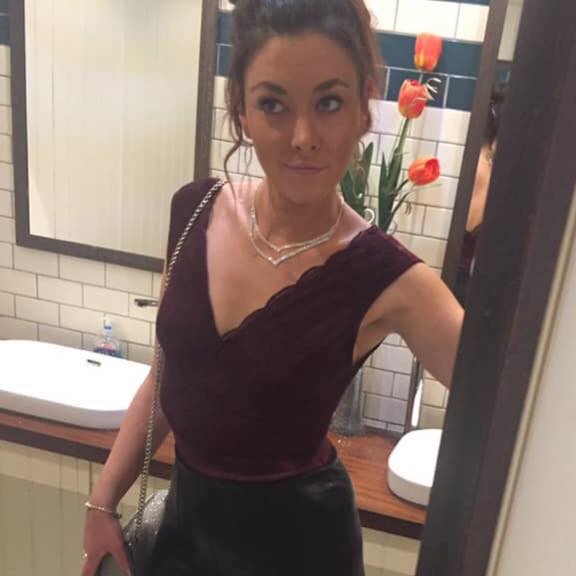 They were not restrained despite a previous court order banning them from being taken out without a leash or a muzzle.

Joanne desperately tried to save her dogs but they were both killed.

The NHS nurse also suffered injuries and was unable to work for two months at the height of the Covid crisis.

Prosecutor Paul Rooney told Teesside Crown Court said: "The victim was shouting at the defendant to get the dogs off. They killed both of the dogs.

The owner attempted to call the police but was in so much pain she couldn't hold her mobile phone properly.

"The victim has been affected significantly. She has flashbacks to the incident and is receiving counselling. 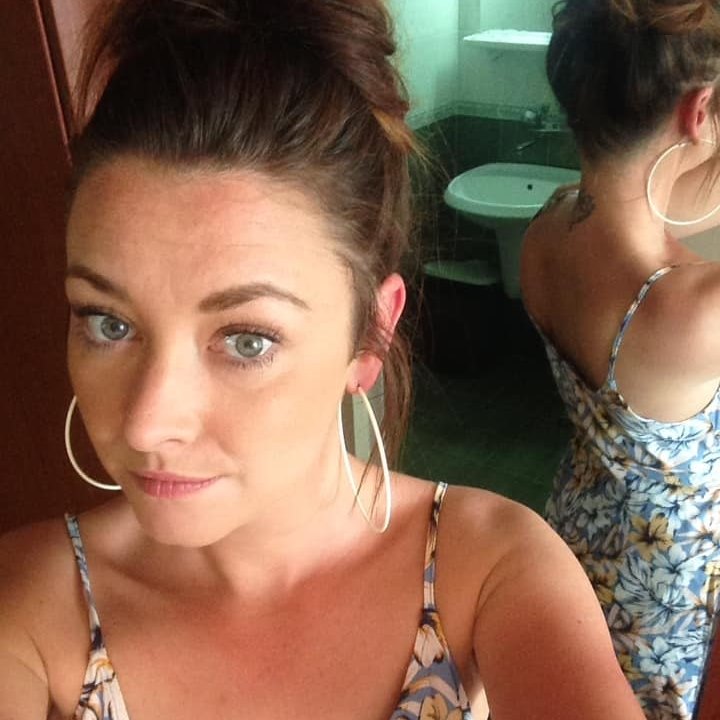 "She has been advised that she may be suffering from PTSD and will never fully recover from the attack.

“She was frustrated as she was not able to assist and help more during the Covid crisis."

The Bully dogs were all later destroyed.

Mum-of-two Stephens, of Redcar, admitted being in charge of a dog dangerously out of control and causing injury on April 9 and was jailed for 12 months.

MONSTER ON THE STREETS

Chilling moment rapist carries woman along the streets before attack

Stephen Littlewood, mitigating, said: “She genuinely never foresaw something of this nature could happen but it clearly did.

"She is incredibly remorseful.”