AN Aussie dog owner was horrified to find her tattoo meant to resemble her pet dog actually ended up looking like "male genitalia".

Kayla Robertson, 26, adopted her pet pup Penny a year ago and wanted to show how much she loved her. 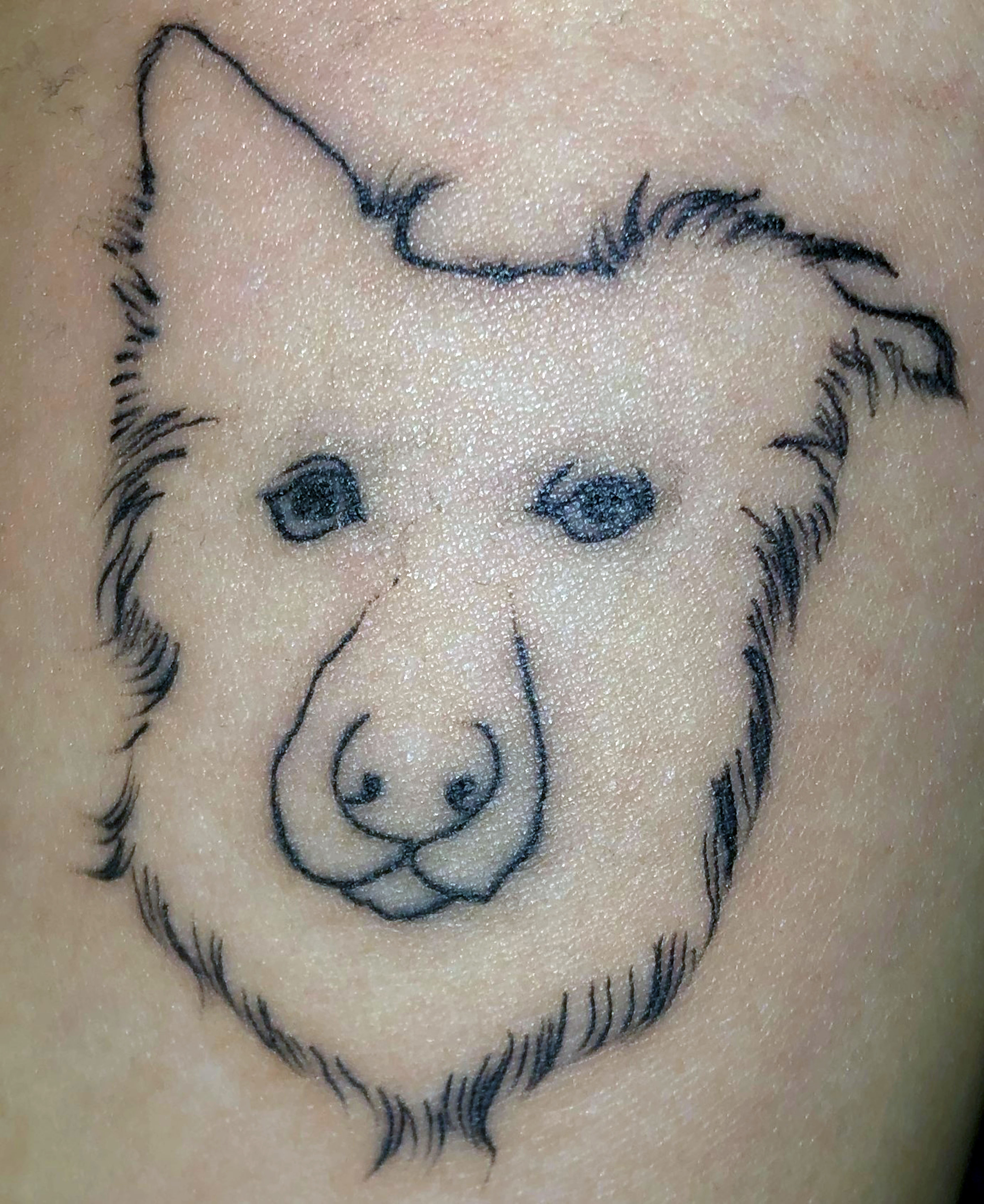 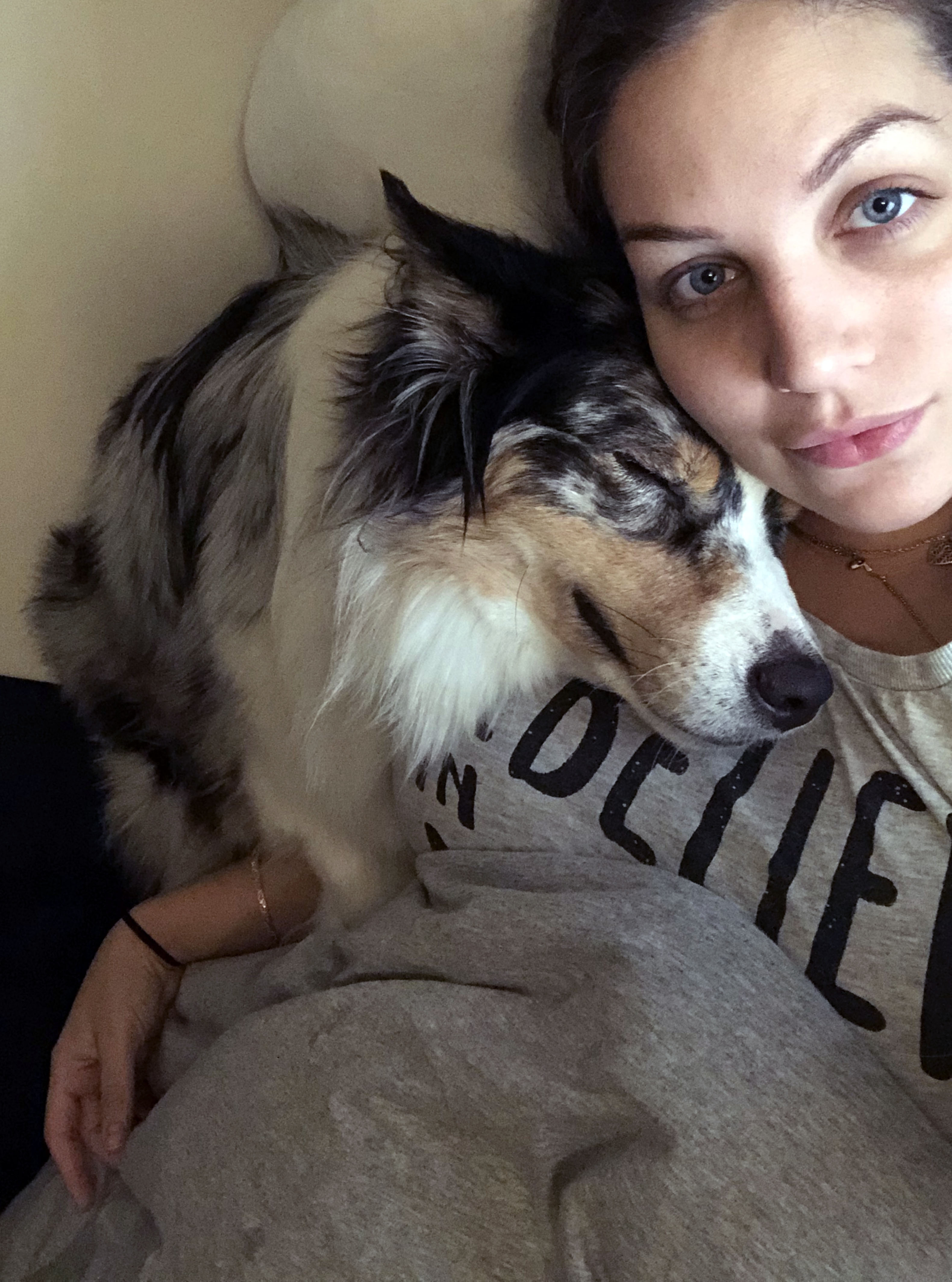 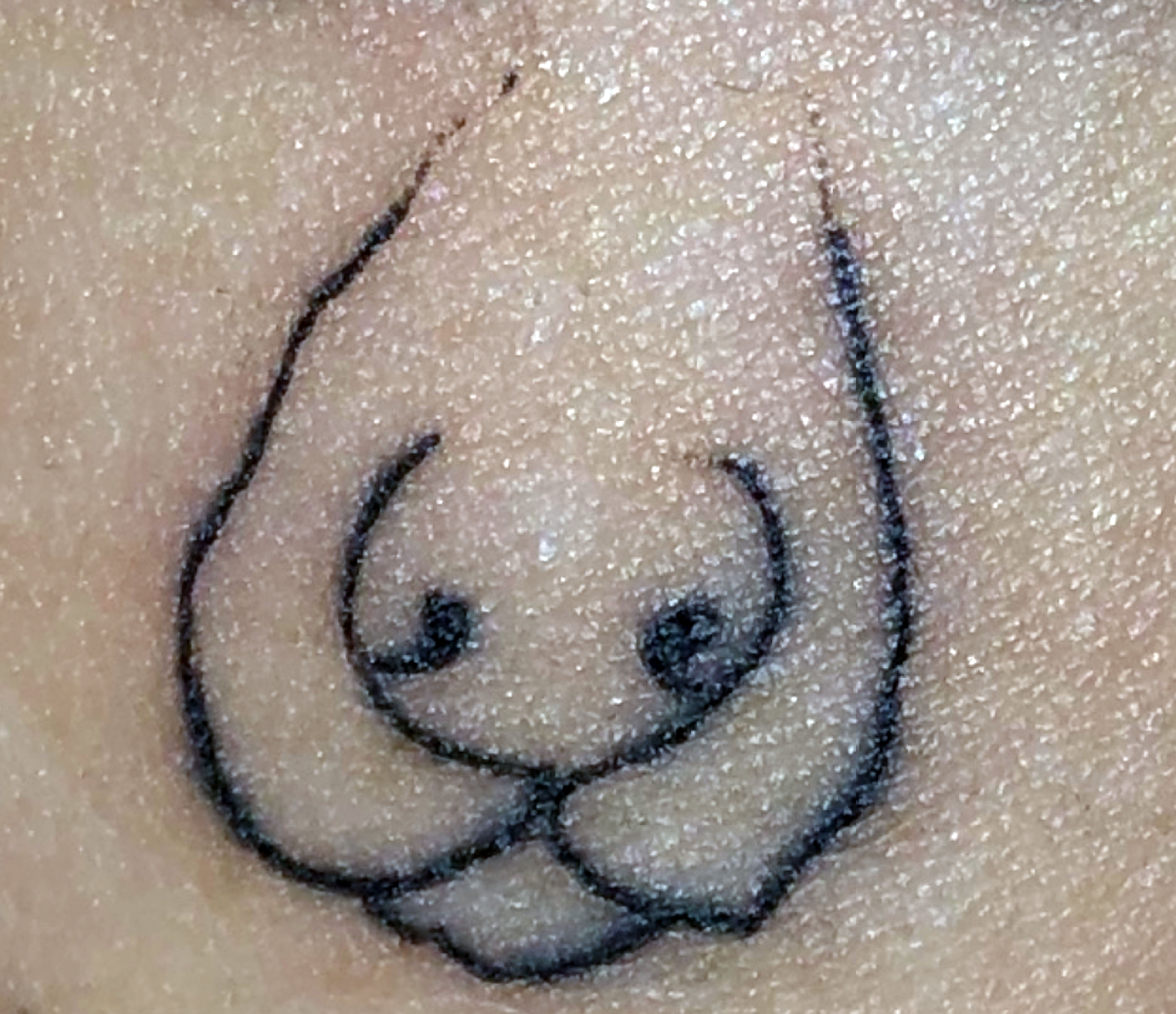 The animal lover from Perth decided to get a small tattoo celebrating her dog's adorable face.

So while on holiday in Bali, Indonesia, the medical receptionist took the plunge and had a recreation of her 18-month-old Australian Shepherd's permanently inked into her skin.

Kayla took a recent snap of Penny into a tattoo parlour in Kuta last week and paid one million Rupiah (£54) for the artwork on her right forearm.

But after just 30 minutes' work, Kayla said she was "shocked" when the tattoo artist said they were finished — despite her feeling it was only "half-done".

She left the parlour without complaint, hoping she'd get used to the design — but when she showed friends, she realised Penny's nose looked a lot like a penis.

Kayla said: "I went to Bali for a wedding, and I wanted to get a tattoo while I was there.

"He did the outline of her face perfectly, so I was feeling good about it. But then he started doing the eyes and they looked all wrong.

"I saw that the nose looked weird and a bit crooked, but I couldn’t really tell what is actually looked like at that point because it was upside down on my arm.

"Then I noticed he wasn’t adding any shading or doing anything more to it. But I just thought, well he is the artist and he knows best.

"But suddenly he just finished, and it looked half-done. I didn’t know what to say, I was in shock.

"I thought it might just take some time, but after looking at it properly I knew I hated it.

"Then I realised that Penny’s nose looked like male genitals, and then my friends all started telling me the same thing.

"They started laughing about it, I can see the funny side of it now but at the time I was crying and panicking.

"Poor Penny. It was just awful. I felt like I was in one of those tattoo nightmares shows."

In a desperate bid to fix the tattoo, Kayla appealed for help online and was pointed in the direction of a different tattoo studio which had lots of good reviews.

MOST READ IN NEWS

GRETNA GREED Parents of runaway bride, 16, are told to pay child support to her husband, 27

And after forking out another £54, Kayla breathed a sigh of relief after her beloved pooch Penny "actually looked like a dog".

She said: "I knew I couldn’t leave Bali with this tattoo on my arm. It was just hideous.

"It will make for a hilarious story when people ask about my tattoo. I’m really happy with it now." 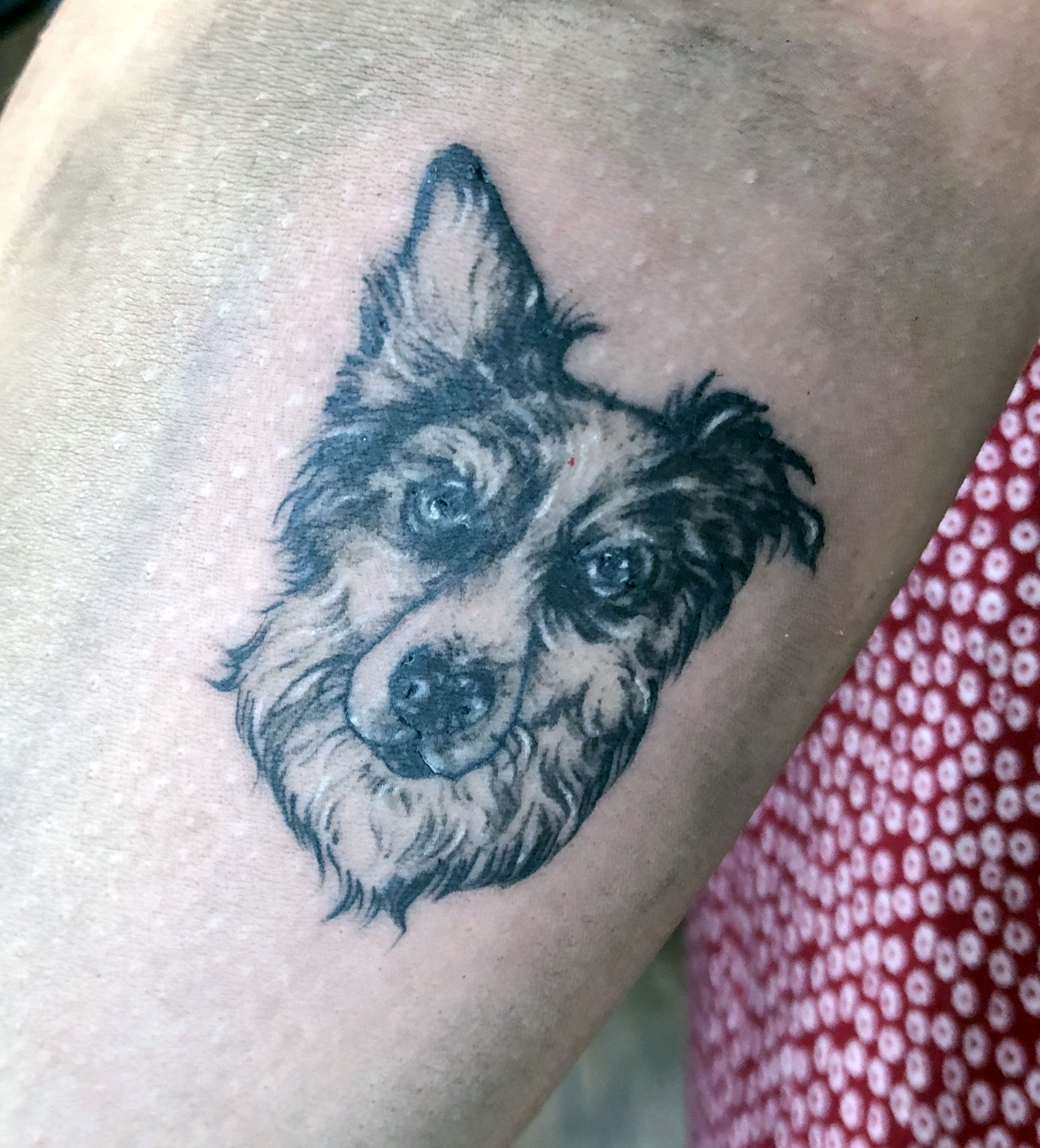