DETECTIVES have arrested a man after launching a murder investigation into a woman's death.

Emergency services rushed to the scene in Portishead, Bristol, at around 10pm yesterday evening. 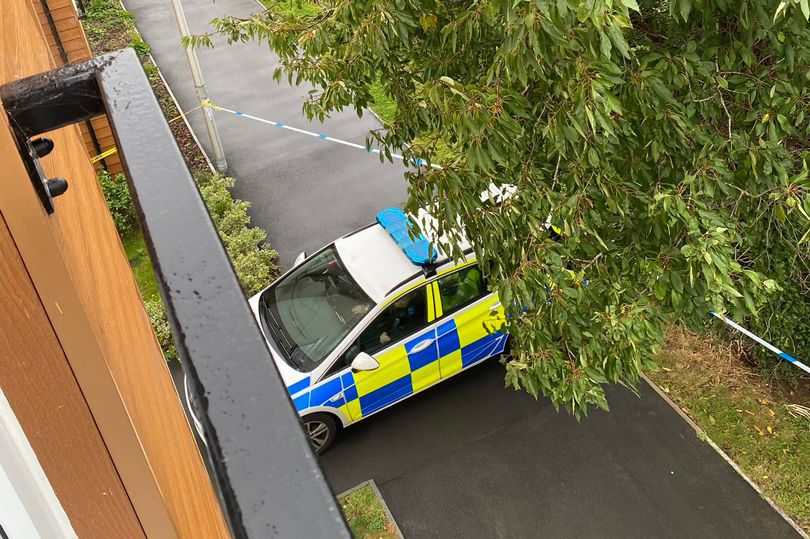 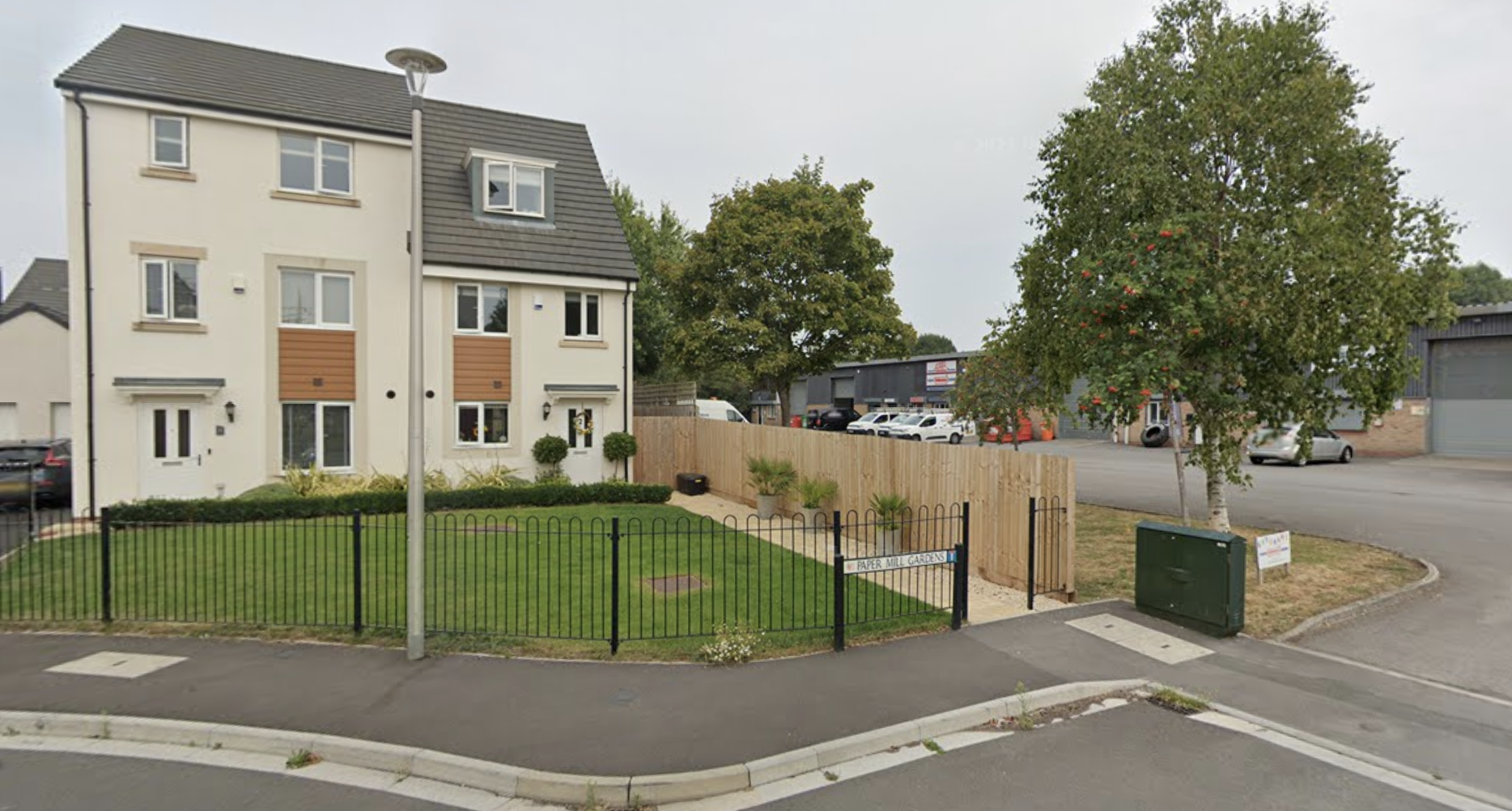 Officers have remained on the scene after arresting a man on suspicion of murder at the property, who remains in custody.

A woman’s body was discovered at a property on Paper Mill Gardens, and a cause of death has yet to be given.

A spokesman for Avon and Somerset Police said: “A man is in police custody following his arrest on suspicion of murder following the death of a woman at a property in Paper Mill Gardens, Portishead on Wednesday 29 September.

“The cause of death is currently unconfirmed but a man was detained at the property and remains in police custody today, Thursday 30 September.

“House to house enquiries have been carried out and investigations are expected to continue at the address today.

“While formal identification is yet to be completed, family members are aware of the woman’s death and will be supported by specially-trained liaison officers. Our thoughts are with them at this awful time.”

Temporary Detective Chief Inspector Roger Doxsey added: “This is a terrible time for everyone who knew this woman.

“We know the community may have questions and concerns but we ask for your patience and understanding as we complete a thorough investigation.