A WOMAN was left stunned after a stroll on the beach when she found a shell that looked just like Osama bin Laden. 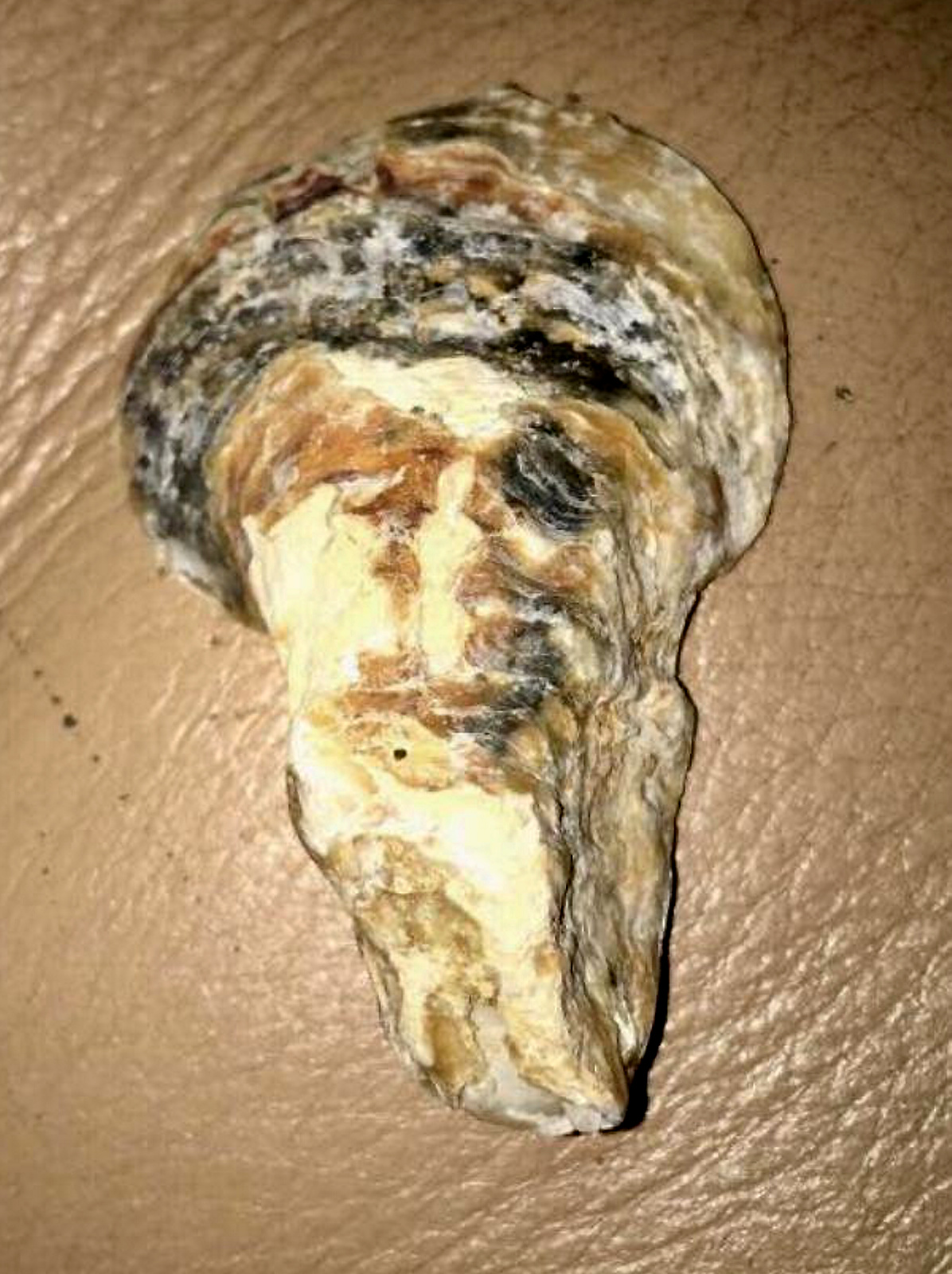 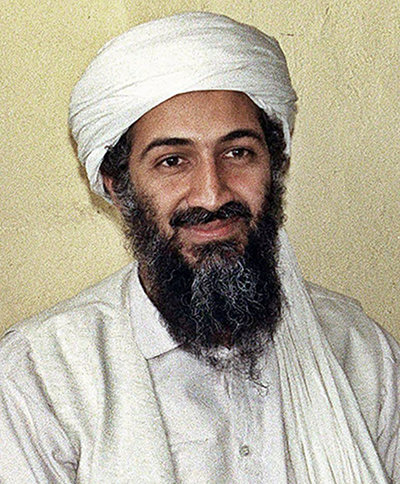 The 60-year-old was "drawn to the curious-looking'' find as she went for a walk while celebrating her 42nd wedding anniversary with her husband Martin, 62.

Legal secretary Debra realised the shell, thought to be from an oyster, bore an uncanny resemblance to the al-Qaeda terrorist then "fell apart laughing" and kept it "as a little memento".

Debra, of Brentsford, west London, said: "It's not that often you find a seashell that looks like anyone at all, so finding Osama bin Laden was amazing

"We'd all gone for a walk on the beach, which is covered in millions and millions of shells and pebbles.

"I was drawn to this curious-looking shell, and went to pick it up.

"When I looked at it properly up close, I thought it looked like Jesus.

"I then saw a turban on the top, and realised who was staring up at me in the palm of my hand – Osama bin Laden."

She added: "Funny that – as he was buried at sea too." 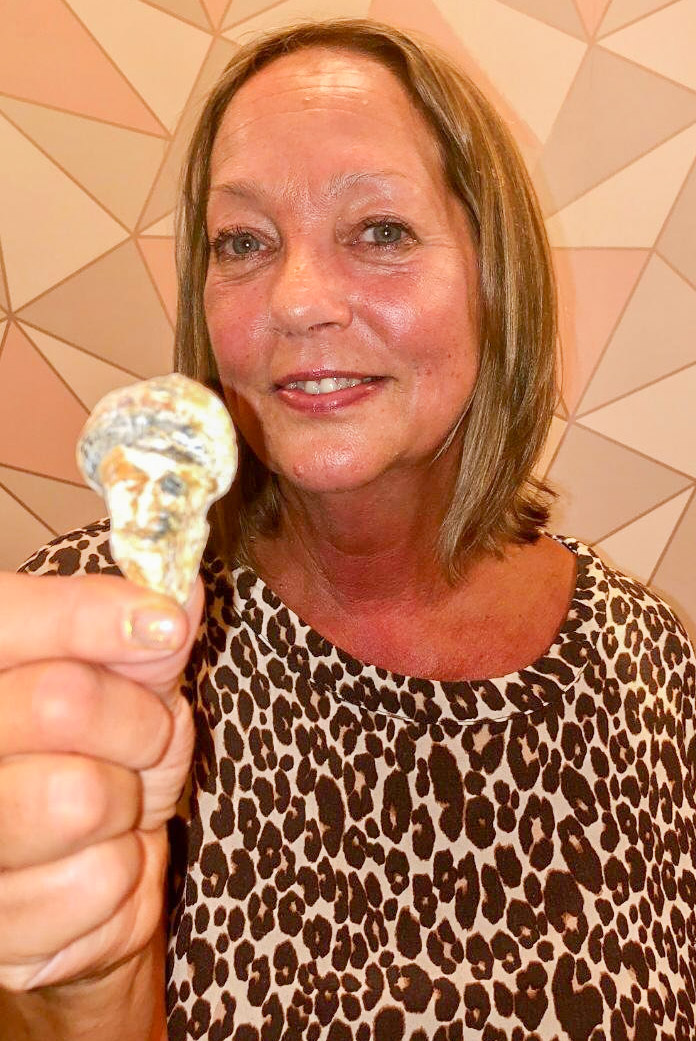 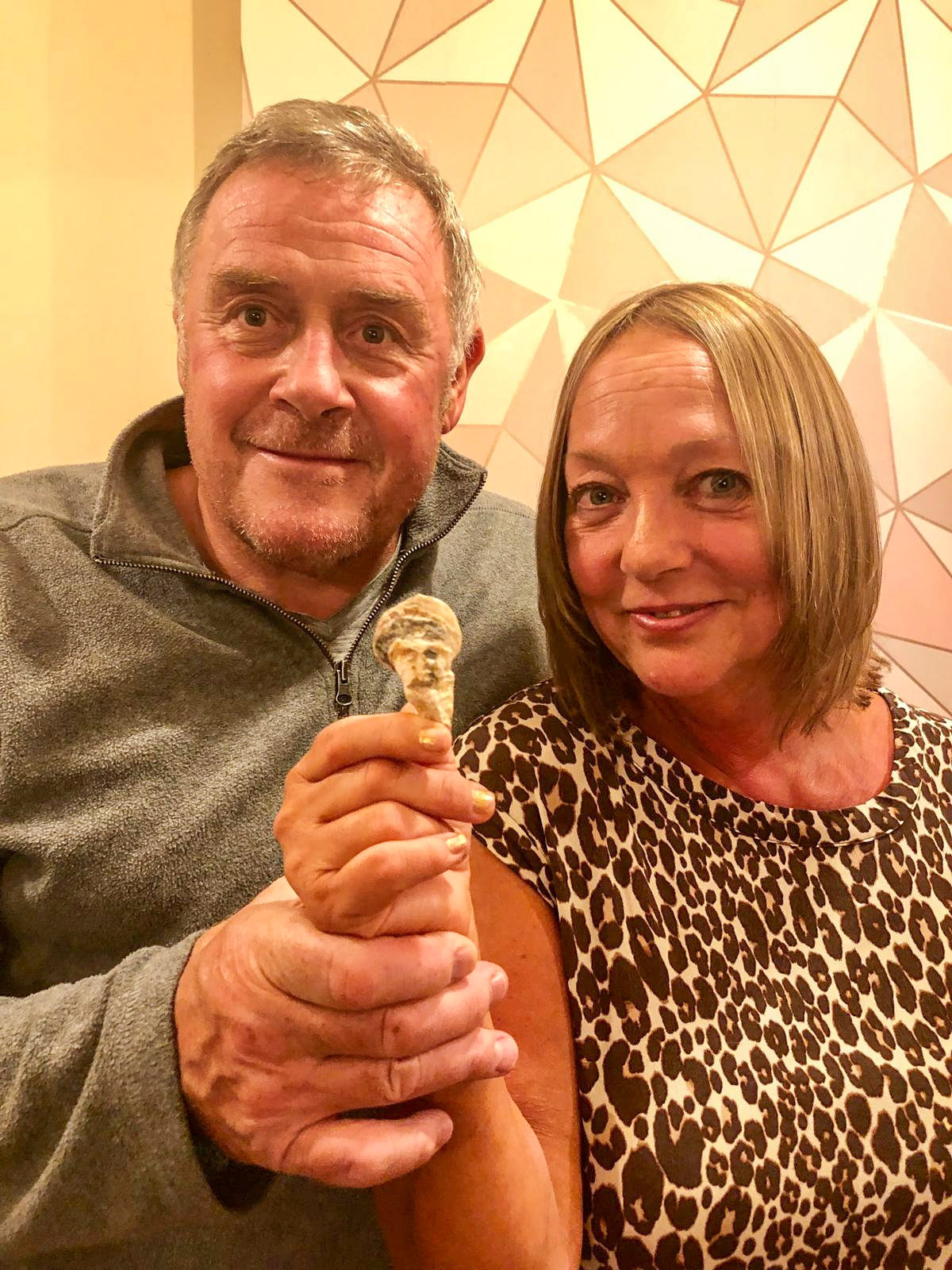