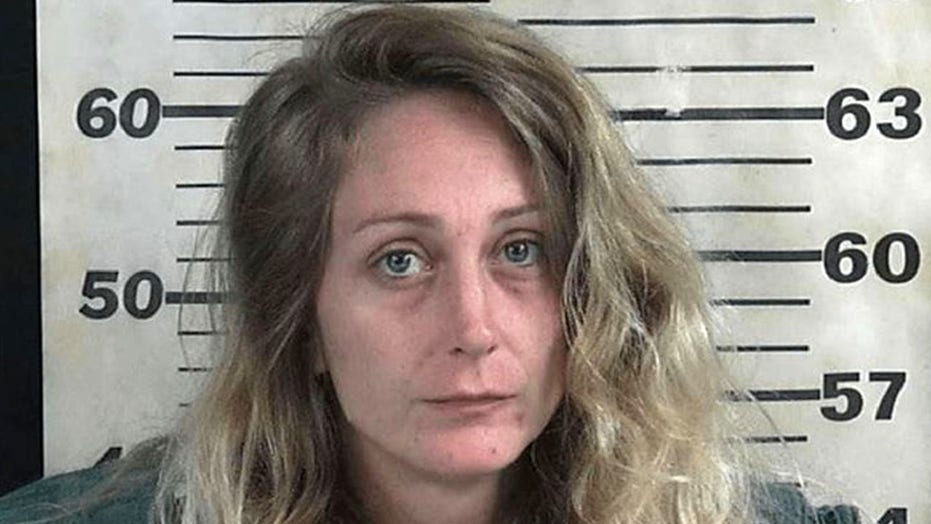 An Alabama woman involved in a road rage incident attempted to shoot another person involved in the dispute – but she shot her husband instead, authorities said.

"During the incident, an altercation occurred in which, the offender, Erica Cole, attempted to shoot a second party but shot her husband, Nicholas Cole, striking him in the head," Deputy Brad Williams, a spokesman for the Cullman County Sheriff's Office said.

The road rage incident took place Saturday, beginning in Dodge City and ending at a residence in Breman, he said.

Cole, who lives in Breman with his wife, was in stable condition, according to reports.

Erica Cole, 31, was arrested after deputies conducted an investigation in conjunction with prosecutors, according to reports. 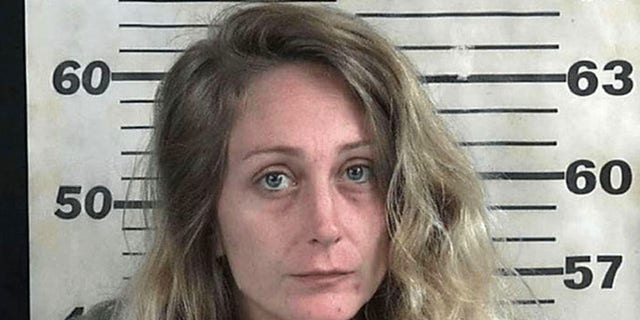 She was jailed without bond.

It’s unclear if Erica Cole has an attorney, the Associated Press reported.