A TERRIFIED Brit claims she feared her boyfriend had been killed on their holiday in Mexico after no one told her he was dragged away to police cells.

Stunned Sarah Hope says she was left “thinking the worst” after partner Dave Peden disappeared from their luxury hotel in Playa Del Carmen. 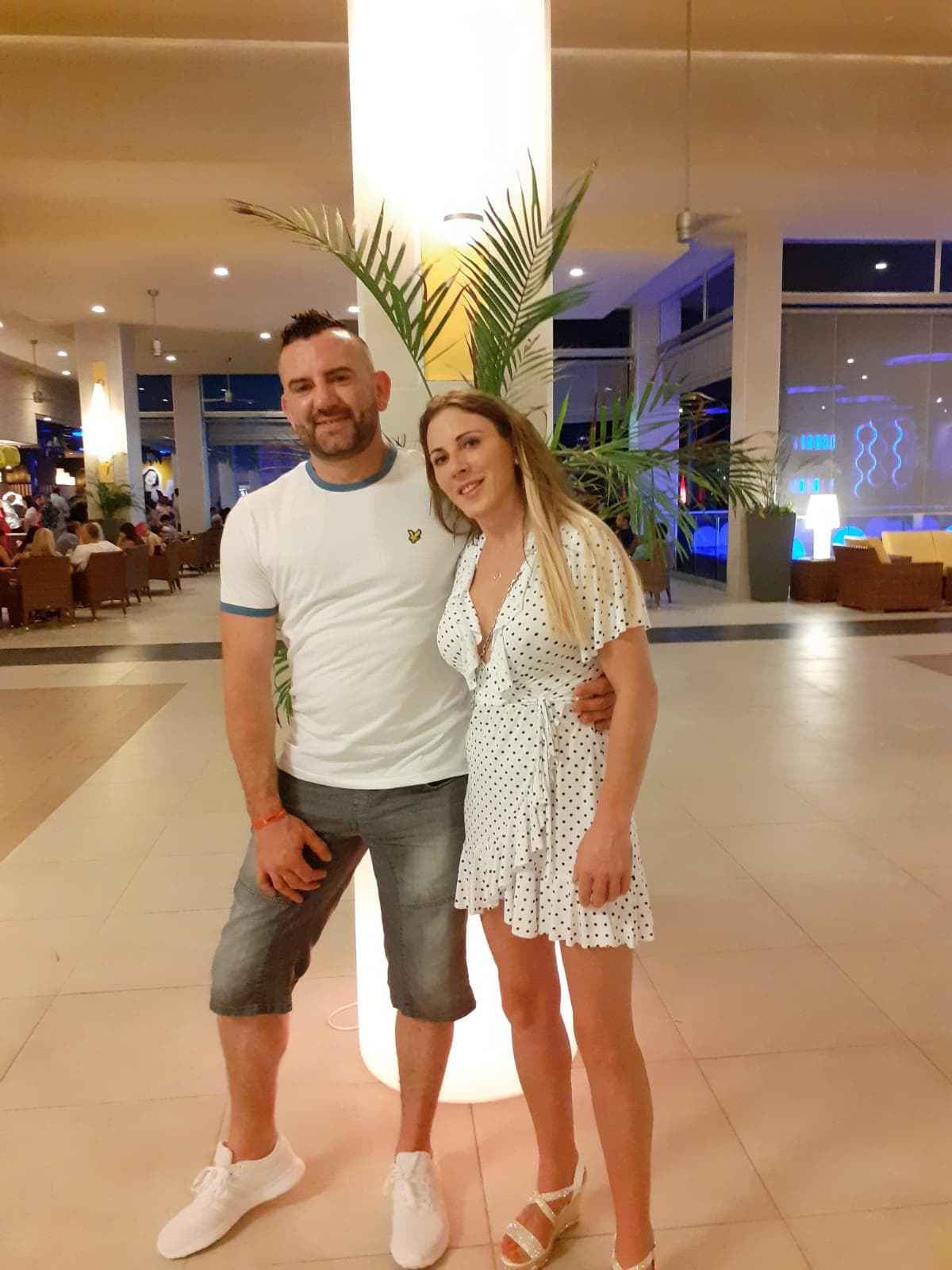 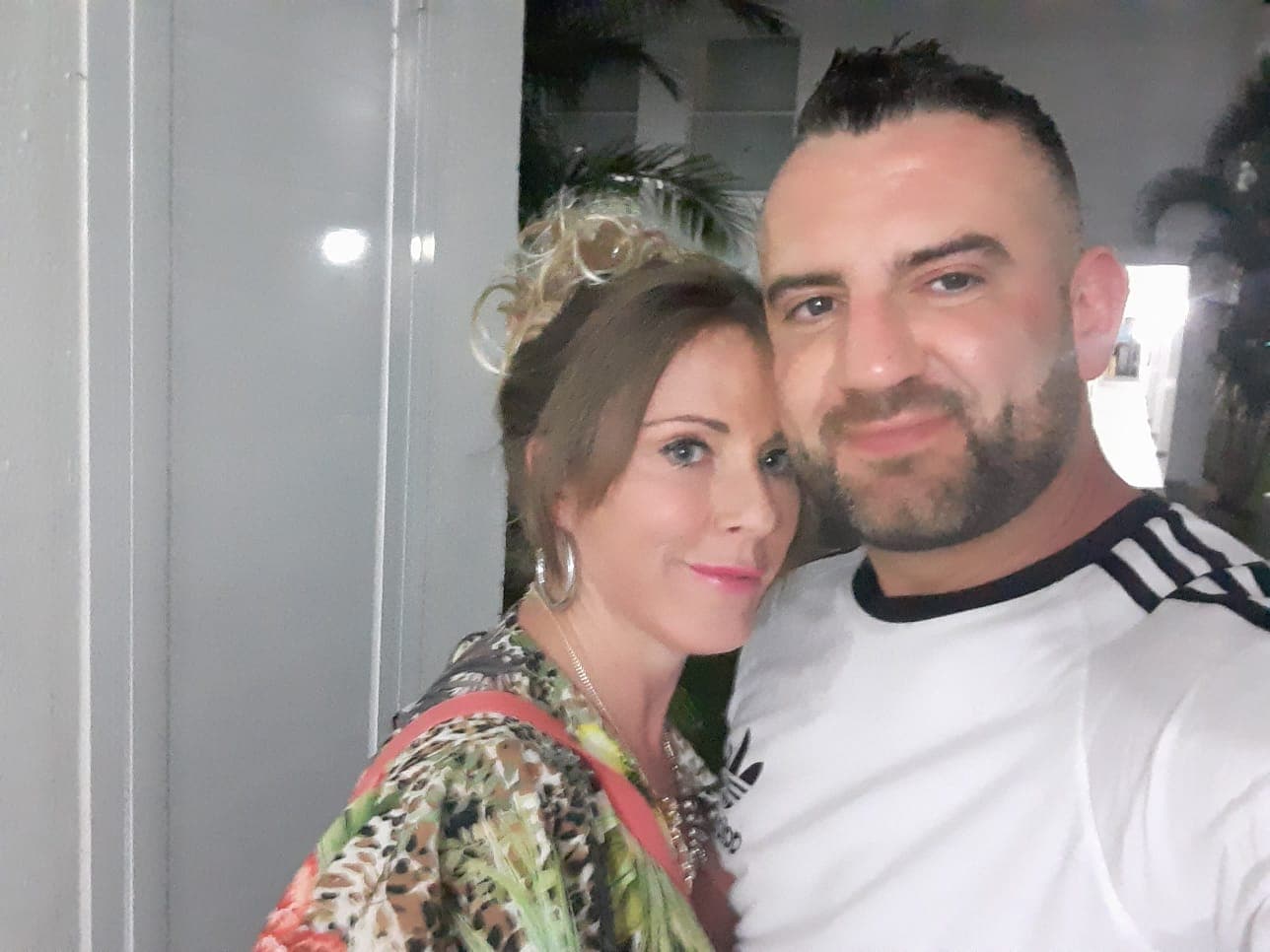 Sarah, 39, has told how she spent almost an entire day worrying where he had gone after his phone and wallet was found still in their room at the Riu Yucatan Hotel.

Helpless Sarah claimed he was dragged by security guards from their hotel to police officers after collapsing from heat stroke during the TUI package holiday.

She said: "I was panicking I didn't know what to do. I was thinking the worst. I had all sorts of thoughts going through my head.

"I was scared as hell. I didn't know if those two blokes were still about. I thought they had done something to him.

"I just kept thinking the worst. My stomach was churning."

She sent a message to her brother back home in the UK who told her to tell staff Dave had vanished.

Earlier in the day Dave had had an argument with two British men at the hotel who the couple claim had offered them drugs.

I was scared as hell. I didn't know if those two blokes were still about. I thought they had done something to him. I just kept thinking the worst.

Then at 4.30am she claims a TUI rep called from the UK explaining that Dave had been found and was locked up in a local police cell.

Dave said: "I came down into the lobby and the two of them were there.

"The bigger one started taking his top off and walked towards me. I tried to walk away but they came after me.

Dave then fled the scene, hiding in another part of the hotel until members of staff escorted him from the premises.

Once he was let out of custody, the couple claim they returned to the hotel to be told that Dave was not allowed back in to collect his possessions.

Sarah retrieved his belongings and they set about finding another place to stay, which she says they forked out £1,200 for.

TUI staff in the UK told him that because he had been evicted for "aggressive behaviour" his "TUI service and rep service" was void.

Now the couple are desperate they will be able to get on the TUI transfer from the hotel to the airport so they can catch their plane home.

They were forced to spend all their money on the two hotels and have now turned to friends back home to scrape together enough cash to get a taxi if Dave is refused access to the coach.

"We're trying to raise enough money to get a taxi to the airport.

"We came away for a holiday and we weren't expecting this to happen. We can't cancel the other hotel room and they're not responding to our messages.

"It's disgusting to do this to a British tourist."