The suspect, also 25, has been arrested on suspicion of murder and remains in custody. 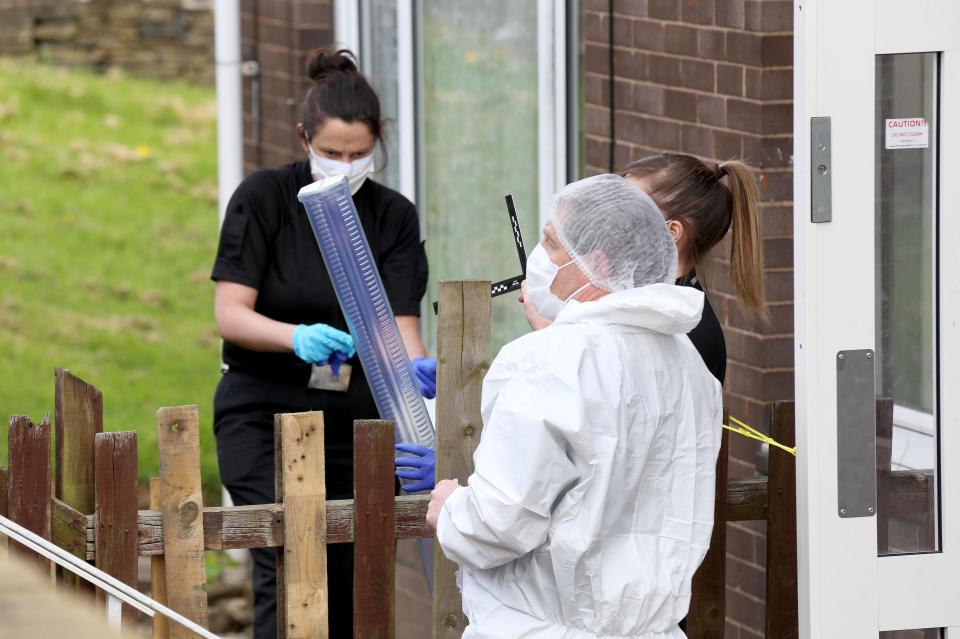 A witness claimed she saw forensics officers remove a baseball bat with a nails stuck into it from the scene – but cops have not confirmed this was the murder weapon.

Officers were called to a “serious incident” at the flats at around 10.55pm yesterday, West Yorkshire Police said.

The victim suffered catastrophic injuries from the stabbing and, despite treatment from paramedics, died at the scene.

A police spokesman said: “Officers have launched a murder enquiry following a stabbing incident at an address on Bentley Street in the Lockwood area of Huddersfield last night. 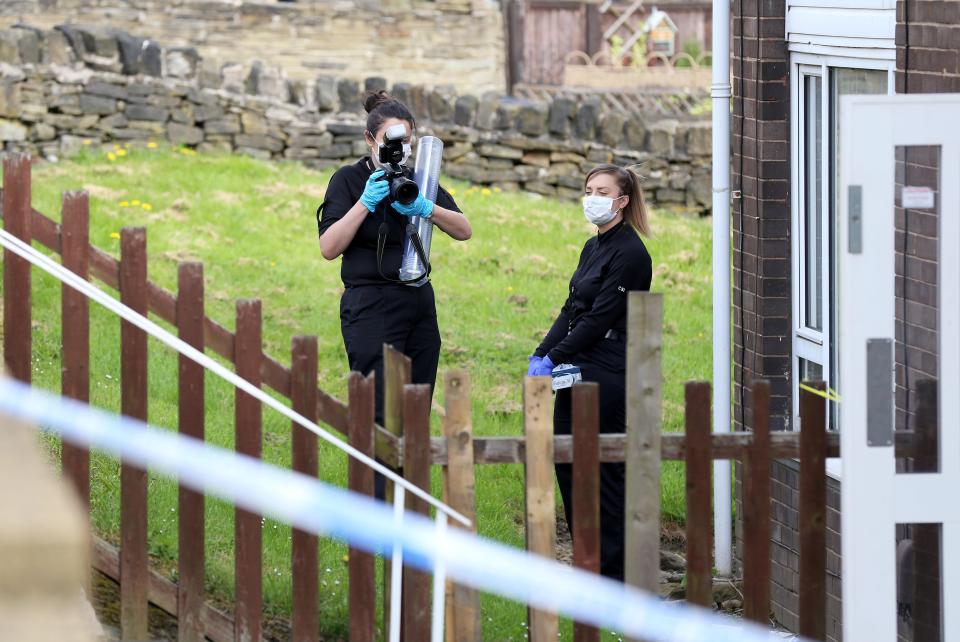 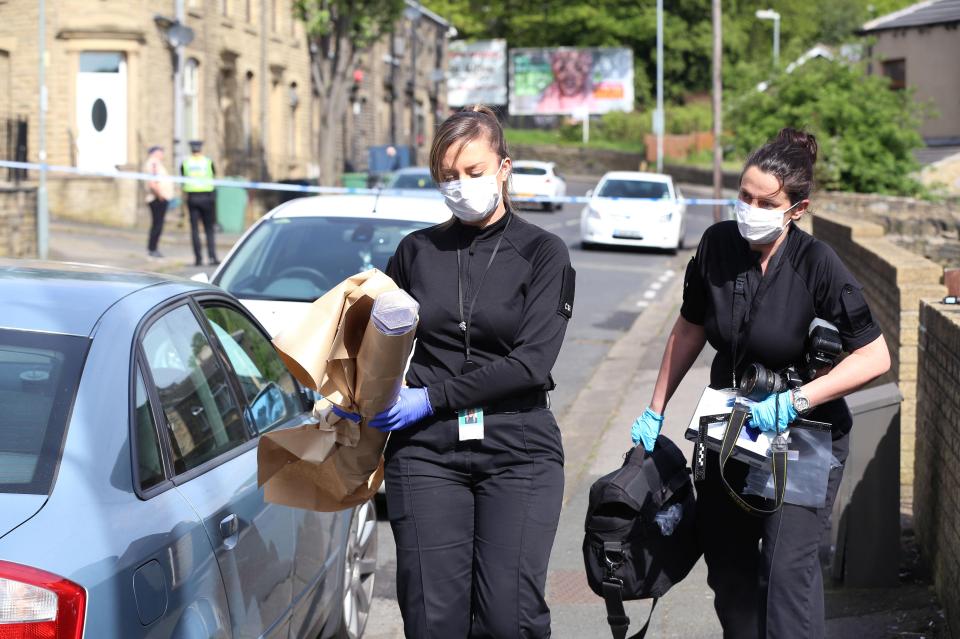 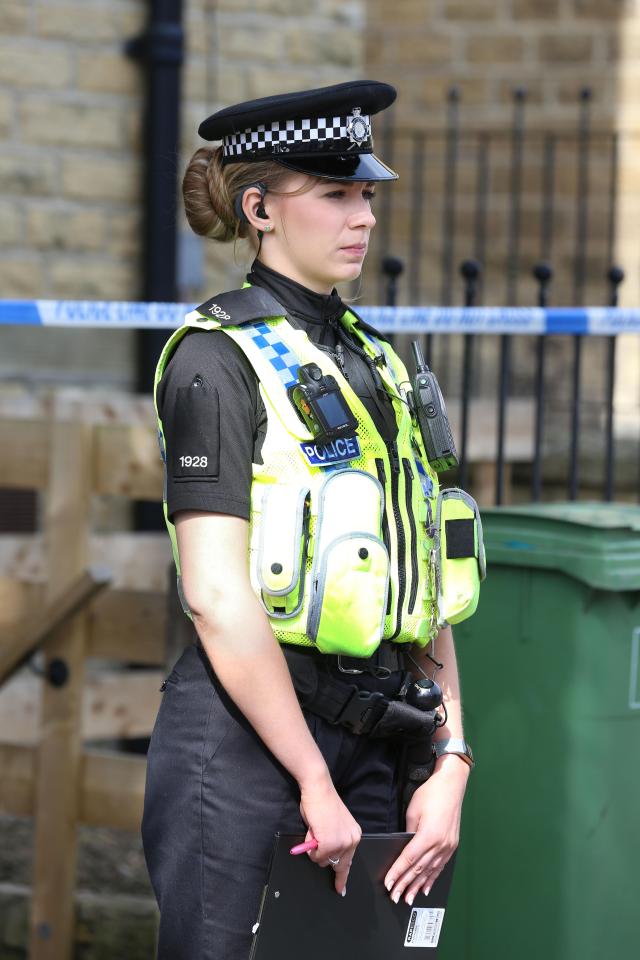 “At around 11pm, police and ambulance attended the communal area of the residential property and located a 25 year old man with serious injuries. Treatment was provided, however, he subsequently died.

“A 25 year old woman was arrested at the scene on suspicion of murder and is currently in custody.”

Chief Inspector Ian Scott, Senior Investigating Officer, said:“The local community in Lockwood will be understandably shocked by these events and we will be supporting them with increased visibility and reassurance patrols.

“Many will have seen the emergency response late last night and at the moment, we are in the early stages of this investigation, establishing the circumstances of what has occurred.

“Anyone who has witnessed the incident should contact the police immediately.

“You can use the non-emergency number 101 or contact Crimestoppers in confidence on 0800 555 111.
"Likewise, you can speak to us online using Live Chat via the Contact Us section of the Force website.”