The girl, called 'Elizabeth', says that just like Tory minister Dominic Raab's diary secretary, she signed up to a website where she can earn up to £800 every month from men. 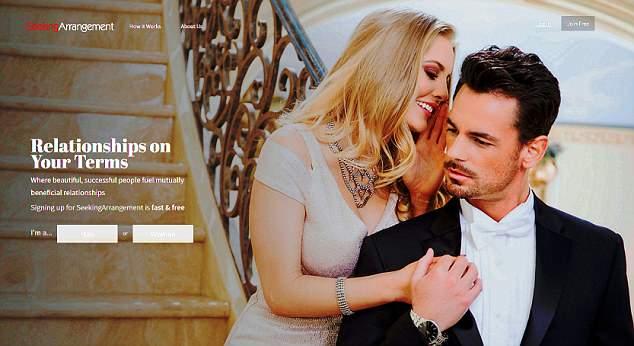 Her sugar daddy, called Steve, lavishes her with expensive gifts and luxury holidays – and puts £800 every month into her account.

The 23-year-old estimates that during their seven month relationship, he has spent a staggering £15,000 on her.

As a full time office worker in London, it's the kind of money she would never have been able to afford to spend herself.

She told the Mirror: "Men my own age just don't appeal to me. 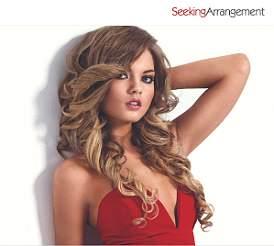 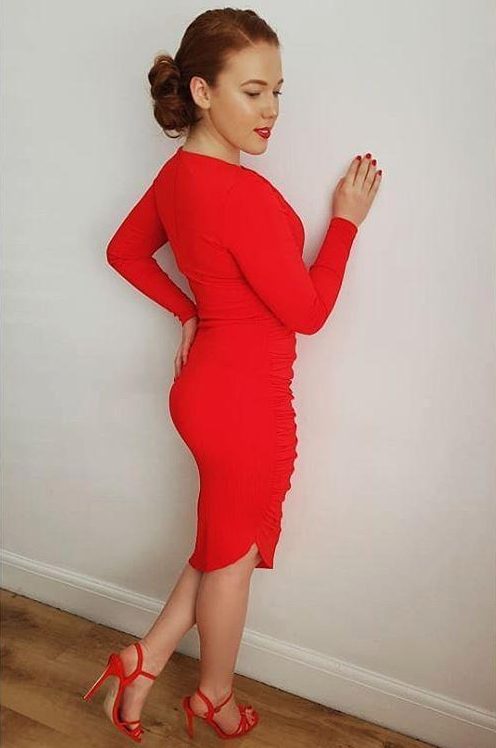 "So why not get paid for going out with the men I date?"

Steve is the third wealthy man she is dated from the SeekingArrangement.com website – one of whom whisked her away on an all expenses paid trip to Chicago, despite having met just three times.

The website tells "sugar daddies" they can get up to four "sugar babies" a day with "no strings attached."

But since meeting Steve, who is 14 years her senior, she receives the generous allowance and regular collection of gifts. 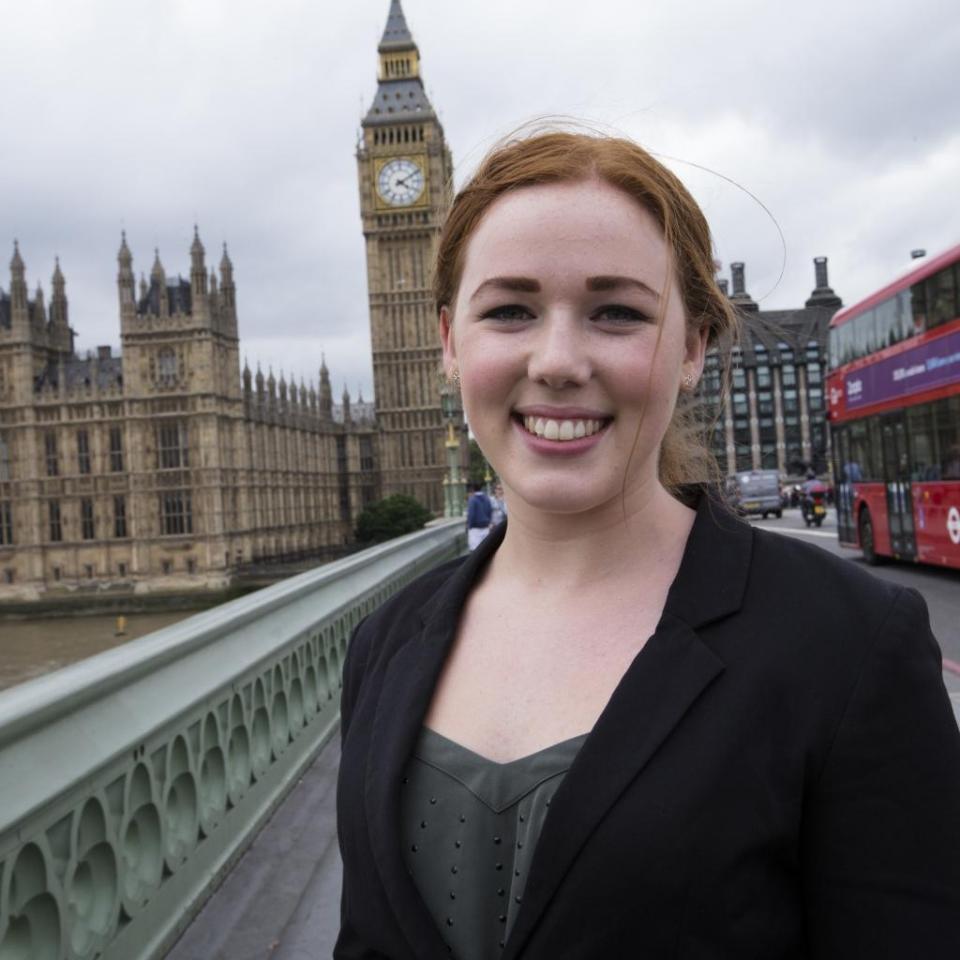 She said: "He buys me everything.

"He bought me a Yves Saint-Laurent handbag and a new phone and two separate sets of flights to America.

"He pays for every theatre trip, every dinner, every concert."

She refuses to see herself as an escort though, and instead claims she uses Seeking Arrangement as a dating website.

With more than ten million users worldwide, hundreds of thousands of girls used the site in the UK, like Elizabeth and MP's aide Rebecca Tott.

Rebecca was suspended from her job this week after it was revealed she had allegedly offered an undercover reporter sexual services in exchange for sex.

Describing as a rising star in the civil service apprenticeship scheme, she joked about romping on Housing Minister Dominic Raab's desks and her bragged her job was to "run his life."

MI5 is being urged to investigate amid fears the 20-year-old could become a blackmail target and is under investigation by the Ministry of Housing, Communities and Local Government.