A WILD brawl erupted when a rogue kangaroo attacked a man in Australia, leading to a frenzied scramble of stomps, uppercuts and body-blows.

The melee was caught on camera in Ballina, New South Wales, and shows the terrified man sprinting away from the animal before being forced into an intense scrap. 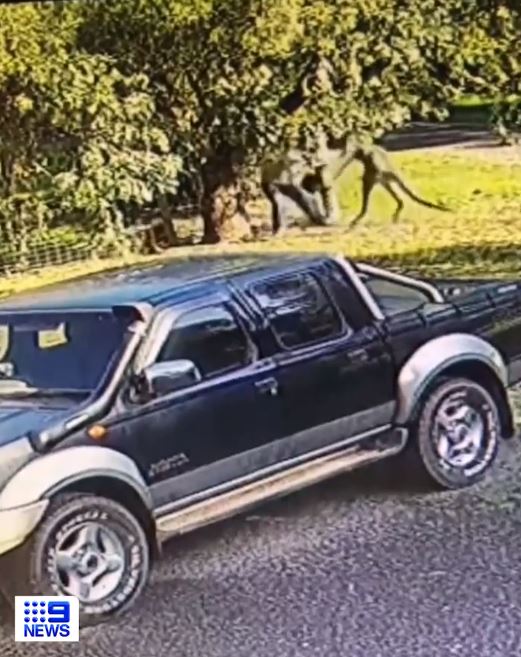 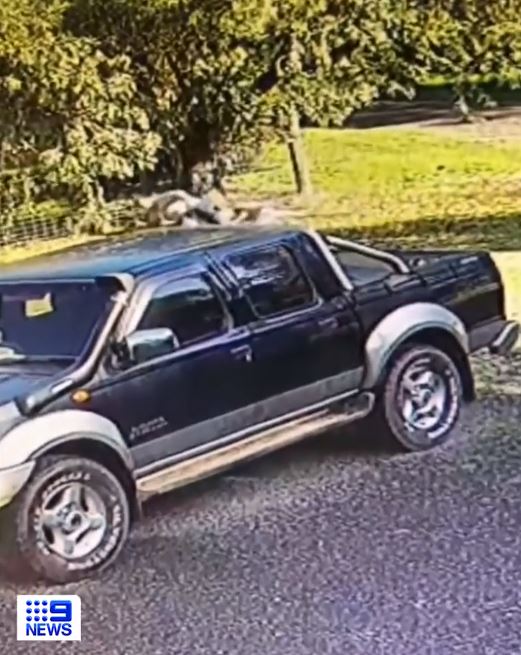 After failing to get away from the marsupial, which can sprint up to 44mph, the kangaroo lands a series of heavy blows on its unlucky victim.

The man is then able to clutch a stick and strike the animal in self-defence, although it is no match for the kangaroo's impressive boxing skills.

To avoid getting caught with any more hooks, the unidentified man attempts to grab the animal, resulting in a WWE-like action from the kangaroo as he throws them to the ground.

Thankfully, the man is able to suppress the beating as he ends up on top after this move. 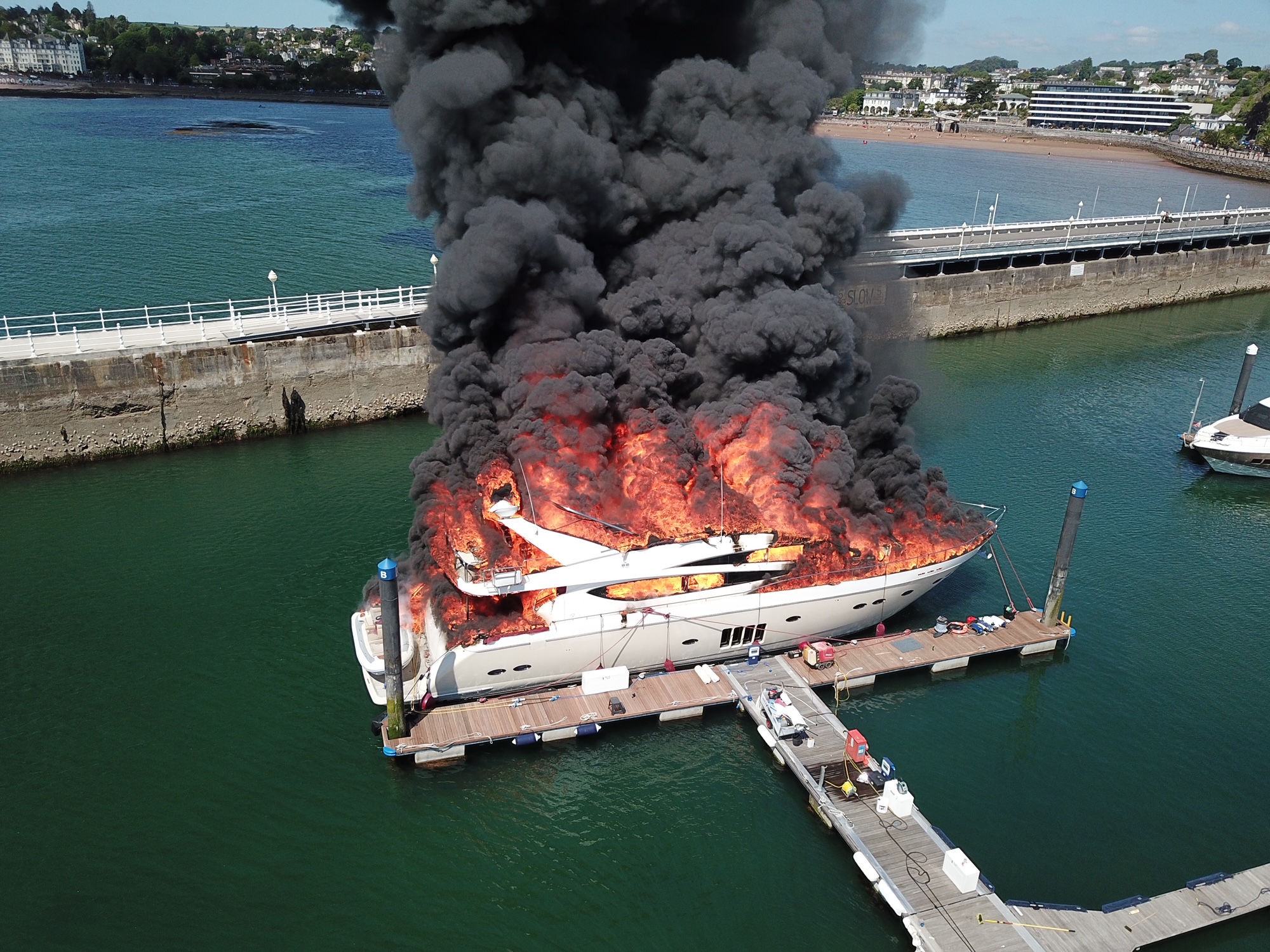 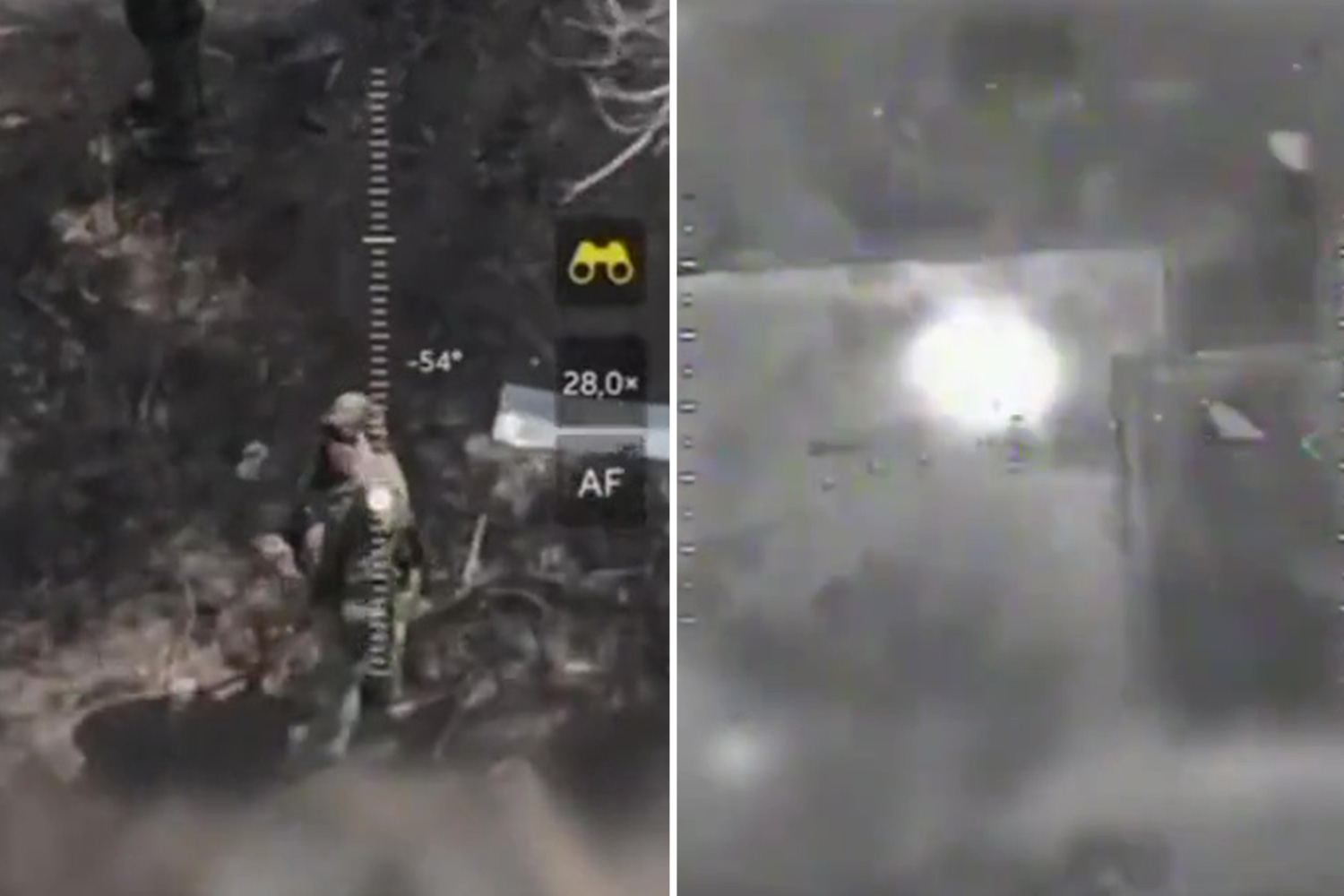 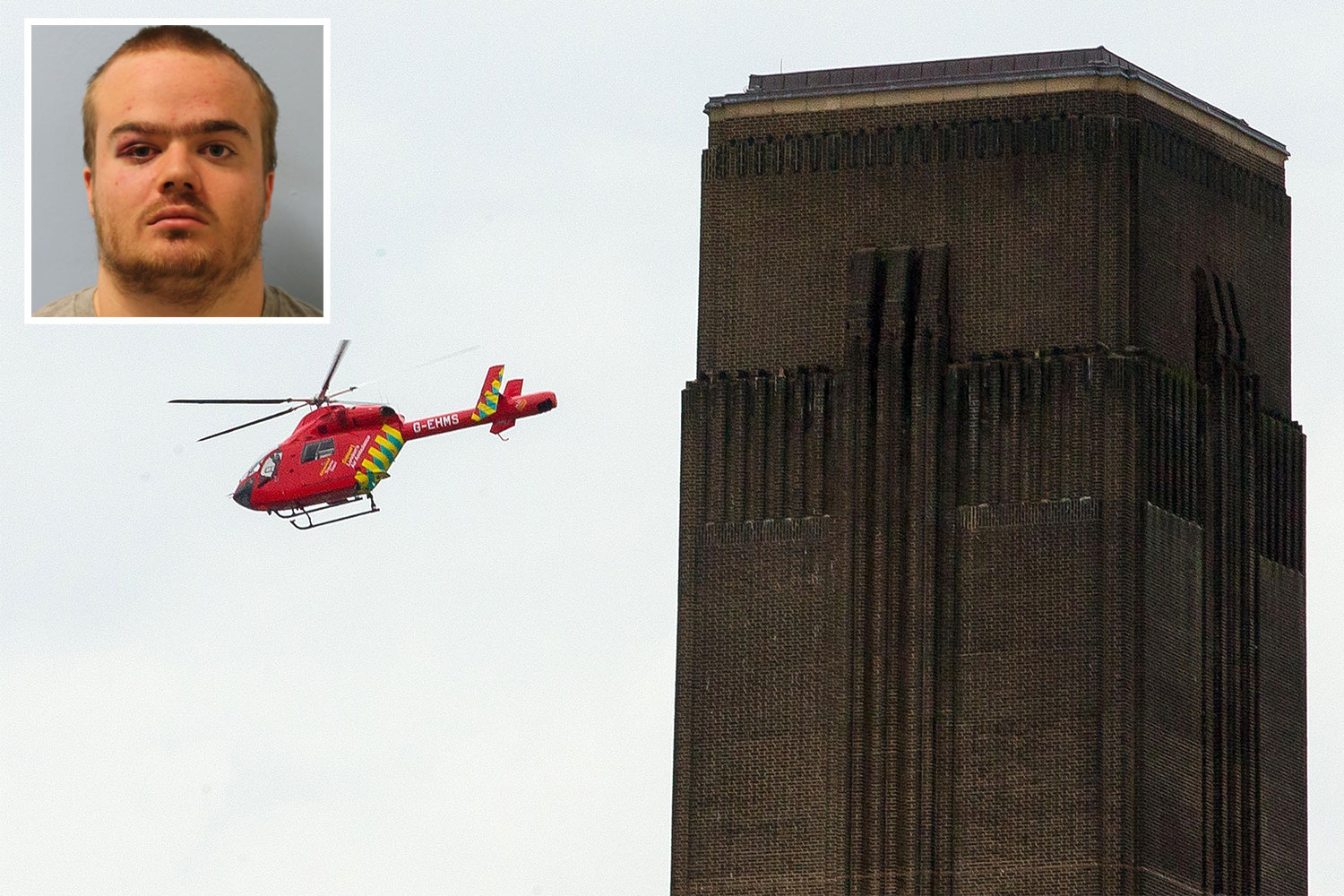 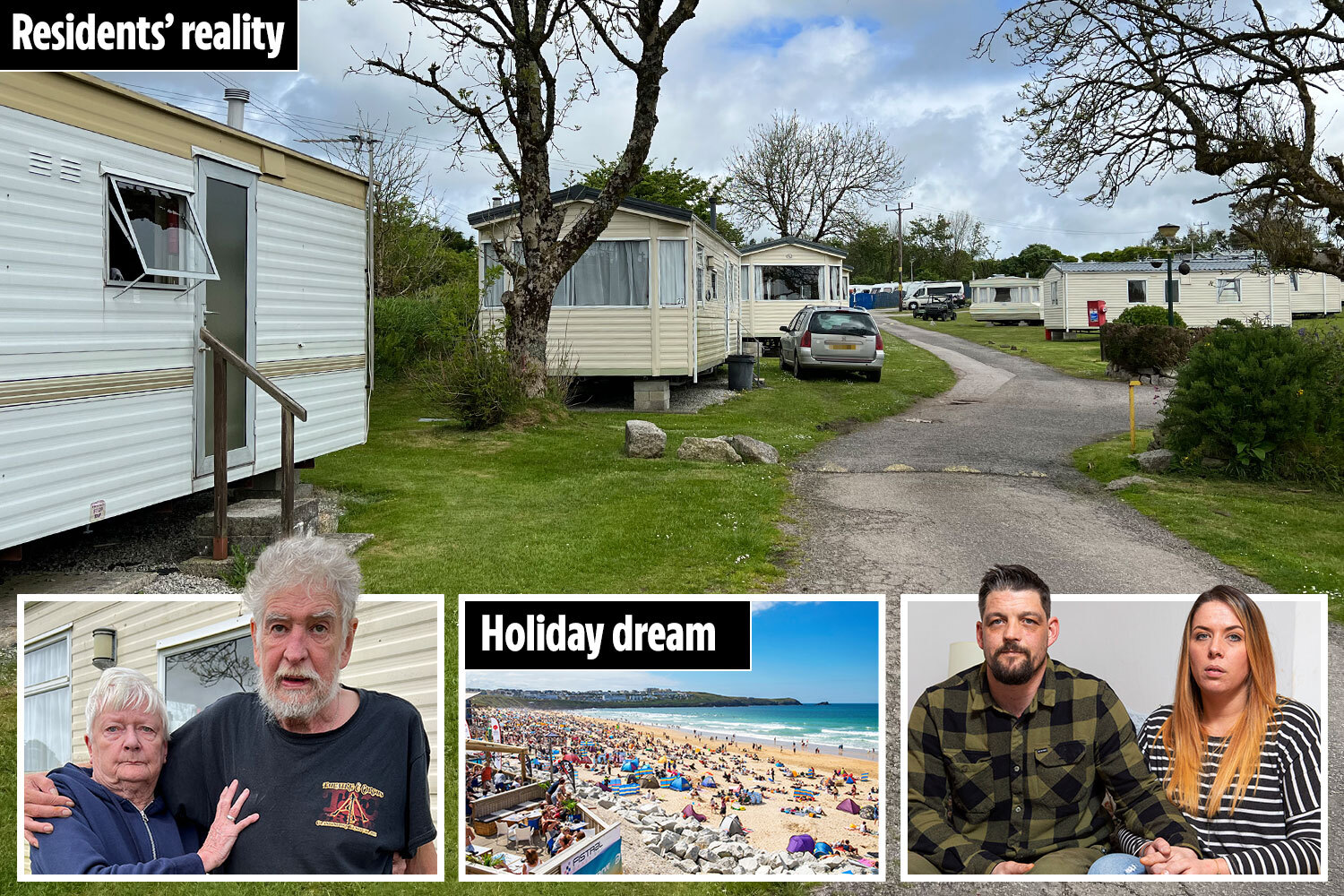 We're living in caravans & Travelodges after greedy landlords kicked us out

Kangaroos are known to be mostly peaceful, but can become extremely dangerous when they feel threatened – leading to some devastating consequences.

The menacing marsupials allegedly cause thousands of injuries across Australia each year, although this will generally only occur if they sense danger to themselves or their offspring.

The condition of the man after the kangaroo attack is currently unknown.