A WIFE-beater and robber is still living in Britain 15 years after he was ordered to be deported.

He has been allowed to stay after a series of legal challenges and blunders, including him not having the correct paperwork when he was flown home to Iraq in 2009.

The Iraqi was given a deportation order in 2006 but five prime ministers later, he is still here and has won his latest battle to stay.

This is despite an immigration judge branding him a “particularly serious criminal who constitutes a danger to the community”.

Tory MP Nigel Mills said: “This is yet another shocking example of serious and ­violent criminals treating our laws as a joke. The system is ­broken. It’s totally ridiculous.”

The 40-year-old has convictions for robbery, a knife attack and for breaking an ex-wife’s wrist.

British authorities flew him 2,500 miles to Baghdad in 2009 only to return him that evening as he had no ID.

The judge at his latest hearing said the case hinged on human rights. He still does not have the right papers so would be stuck in Baghdad if sent back. 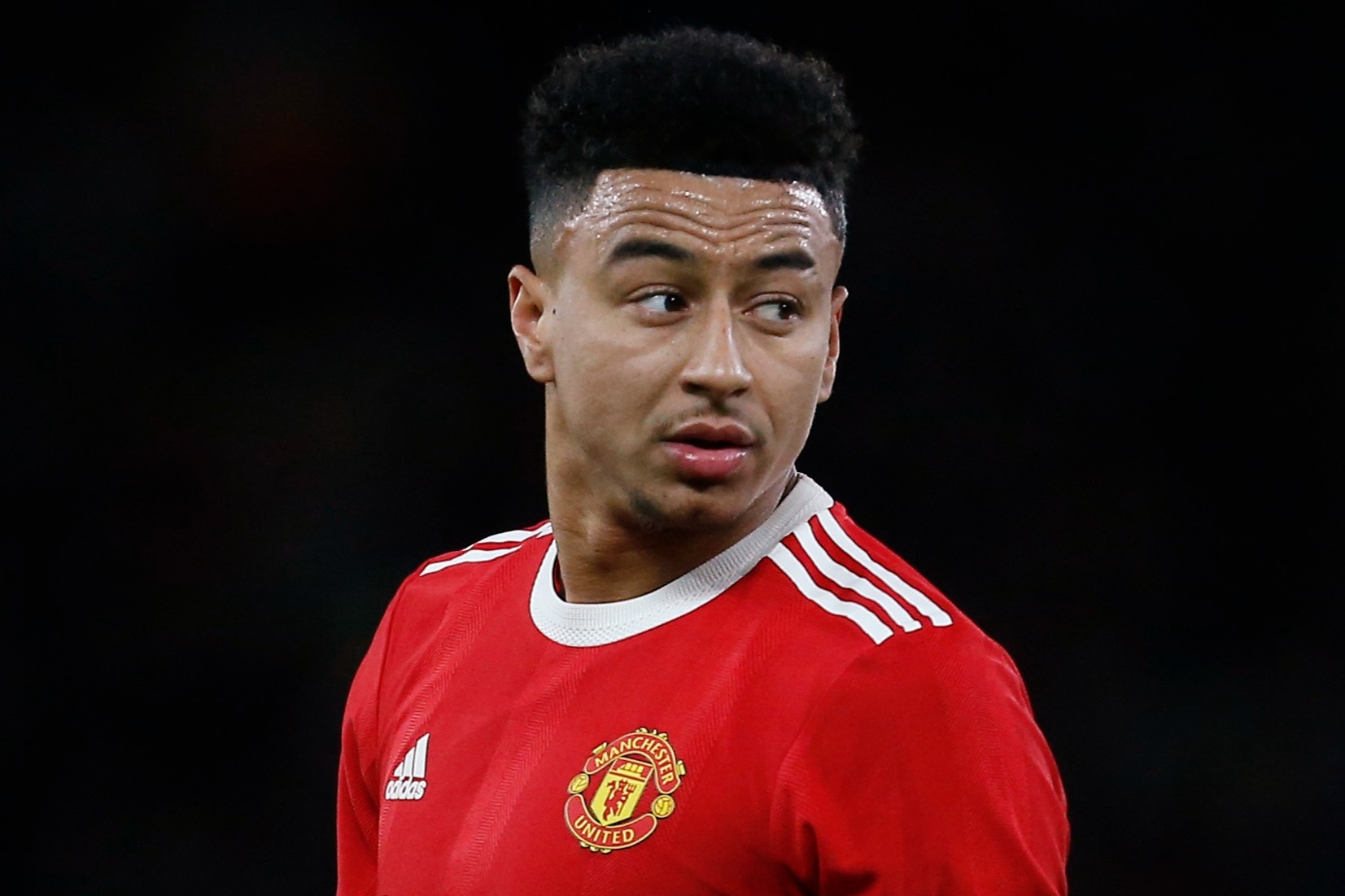 Moment Albanian crash cyclist, 23, left OAP, 72, to die in street as he feared deportation – and now he could walk FREE