A CRIMINAL with a wide neck whose mugshot went viral has been arrested again – and he faces stalking charges.

Charles "Wide Neck" McDowell shot to fame when he was first arrested in Florida, USA, for stalking and withholding child support payments in 2018. 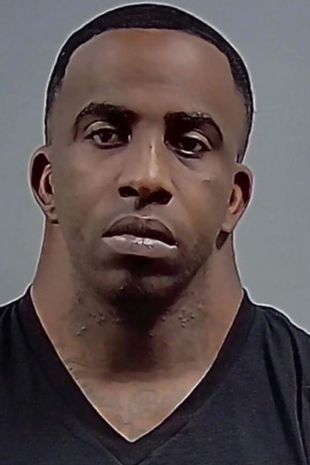 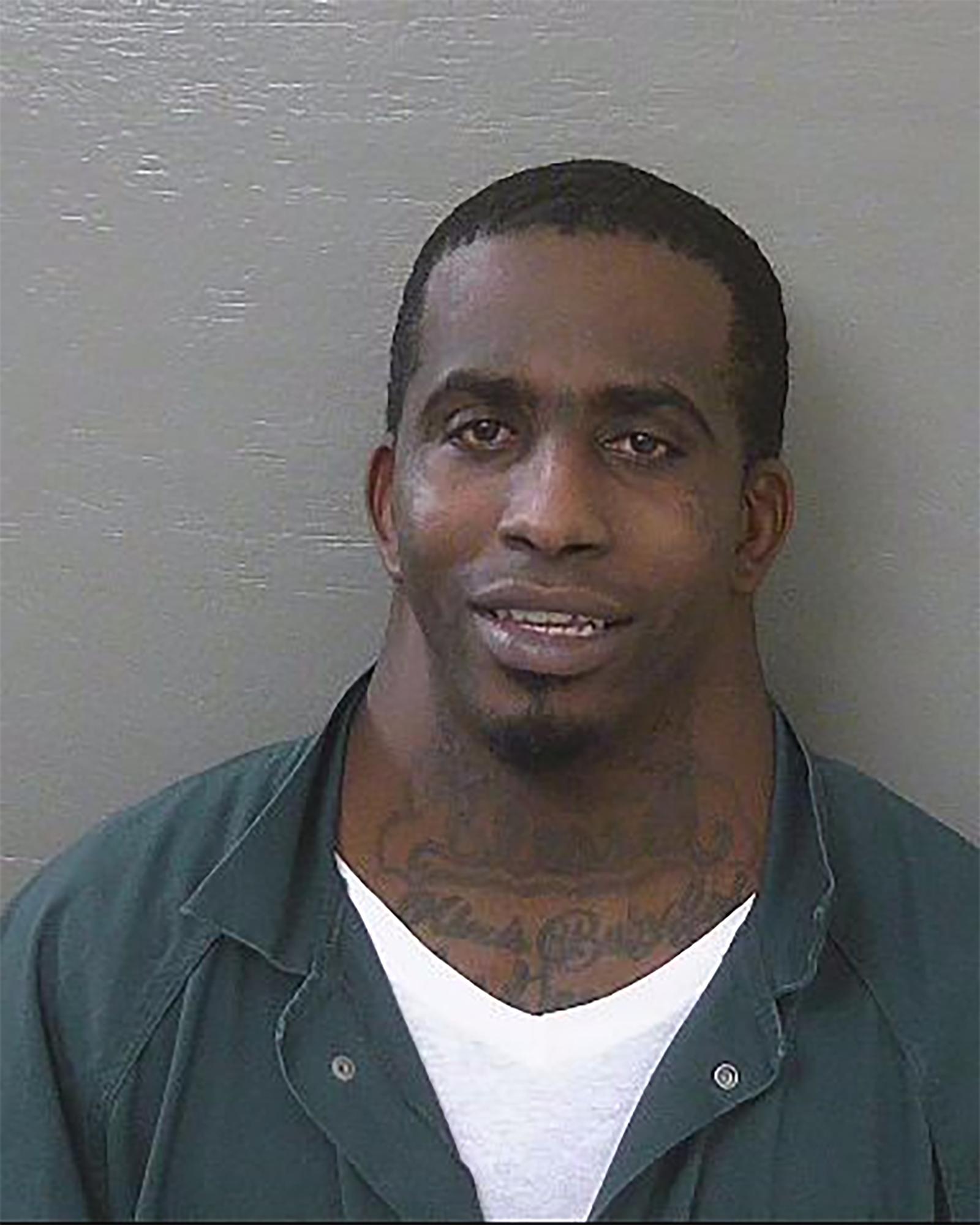 In August, "Wide Neck" McDowell was issued with another arrest warrant after showing up at a woman's house and sending her threatening messages.

He was later nicked by officers for a number of charges including drug offences and fleeing from the police.

Cops confirmed the suspect is currently being held without a bond.

When his mugshot re-appeared this year, social media users instantly recognised it. 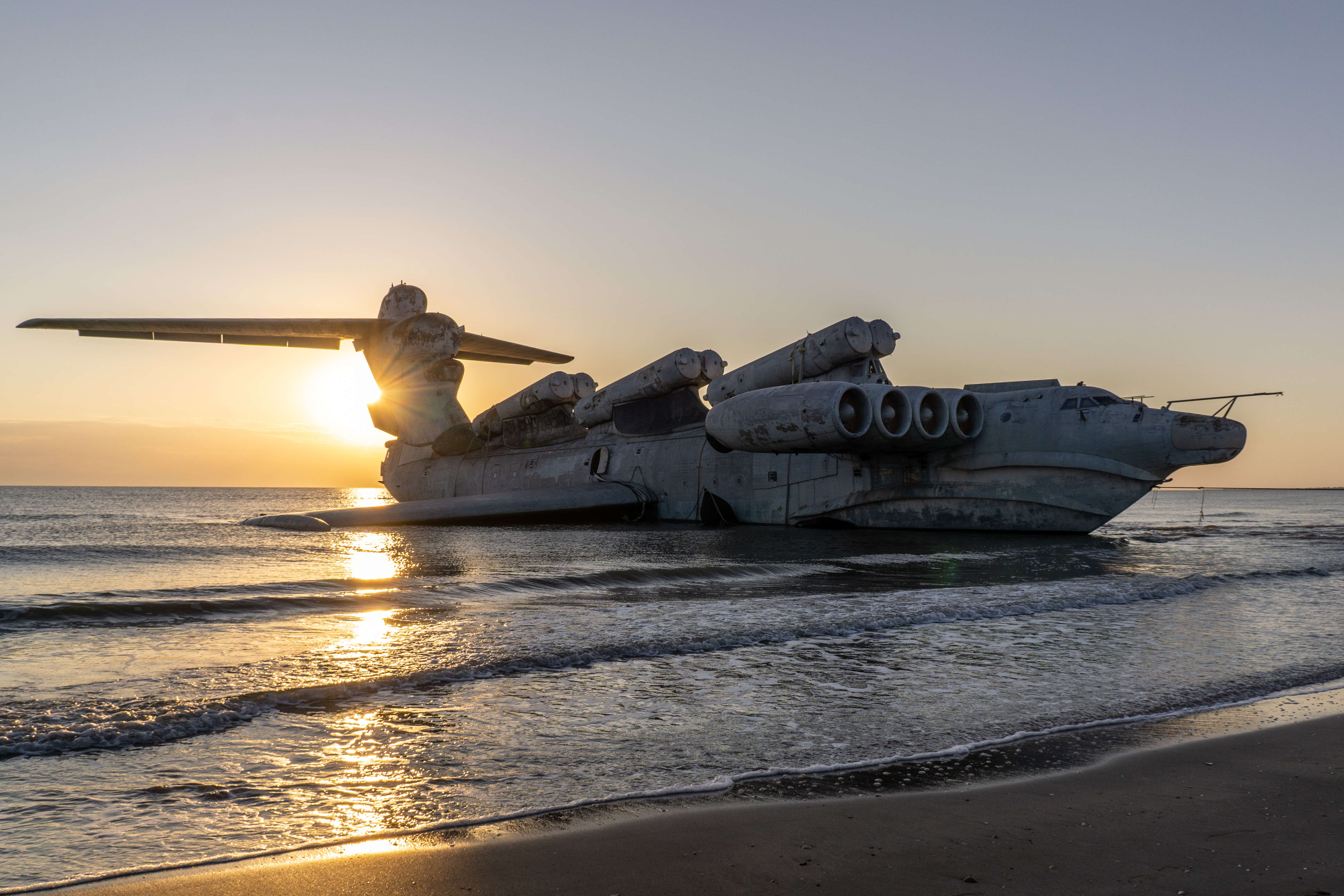 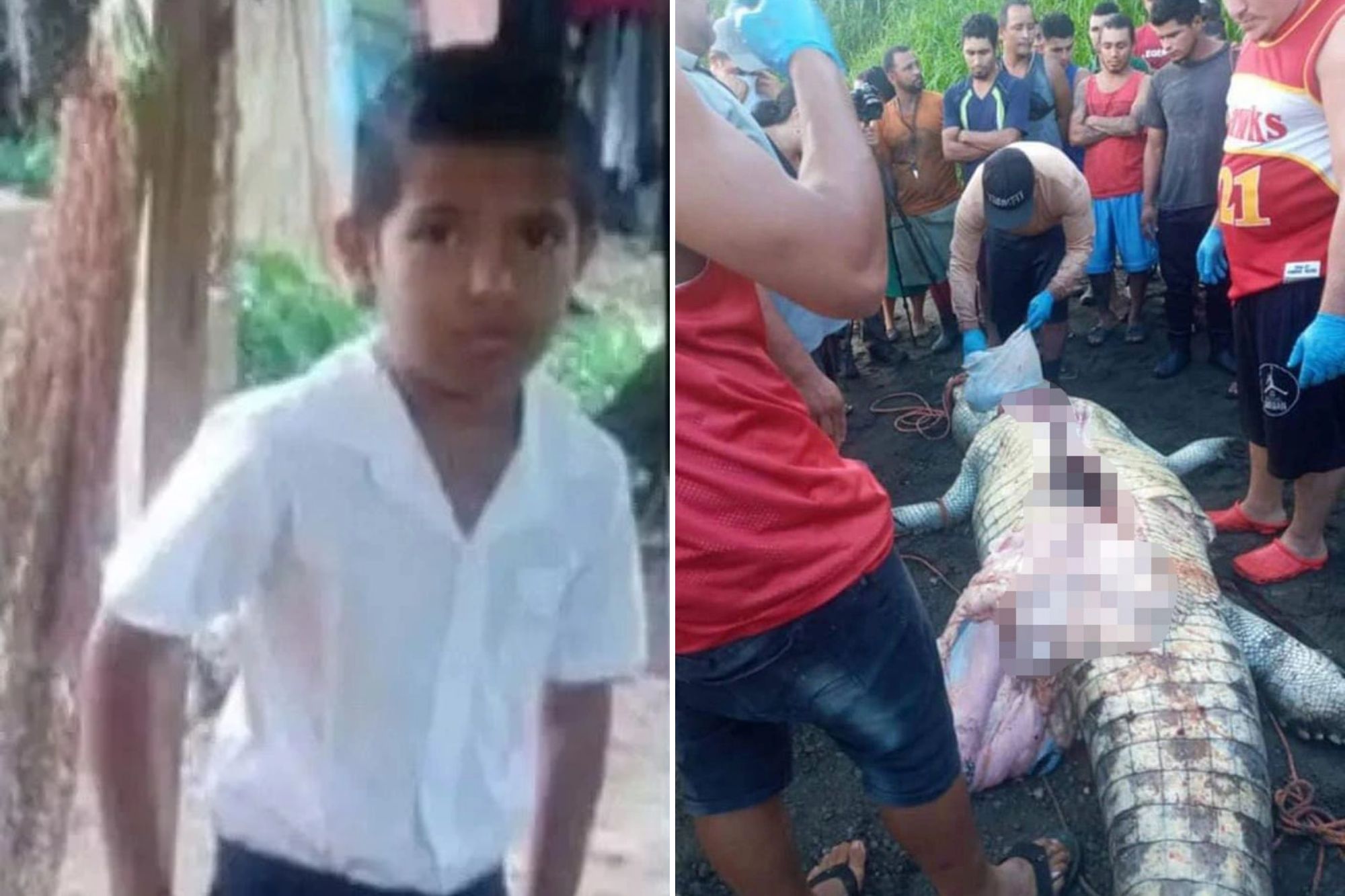 McDowell has over a million followers on Instagram and used his newfound fame to join a rap group.

He later went on to record a video with "Daddy Long Neck" -a younger man with a long neck.

In 2020, he released "Neckst Big Thing" which was viewed over 5 million times on YouTube.

In 2018, Escambia County Sheriff's Office posted his mug on Facebook, which received thousands of hilarious comments. 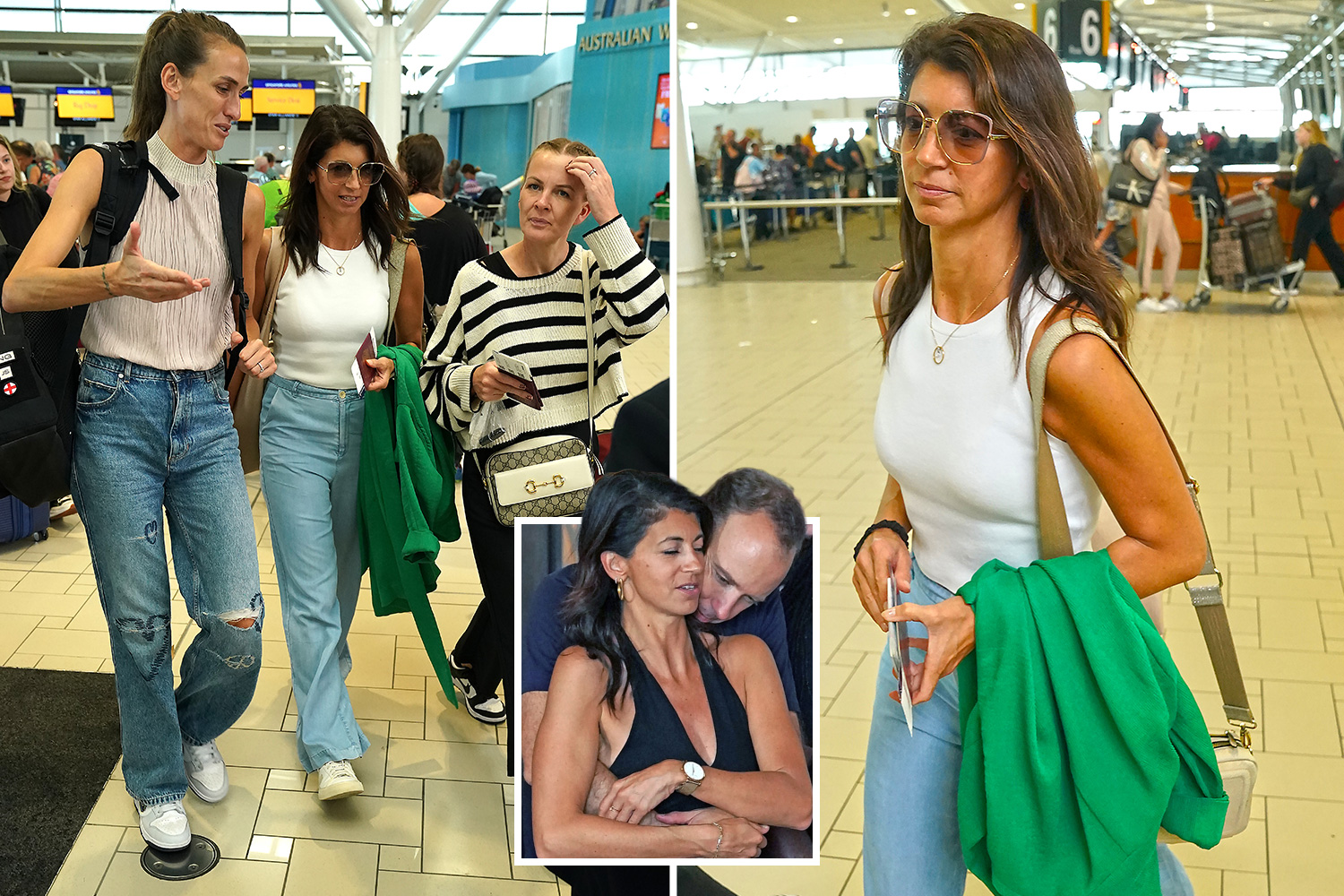 One wrote: "He's captured, but his neck is still at LARGE!"

Some said he looks like he was transitioning into the Incredible Hulk and quit halfway through.

And the throat puns kept coming.

One joker wrote: Police pulled up like "Put your neck behind your back!"

Another said: "My dude got an Adam’s pineapple." 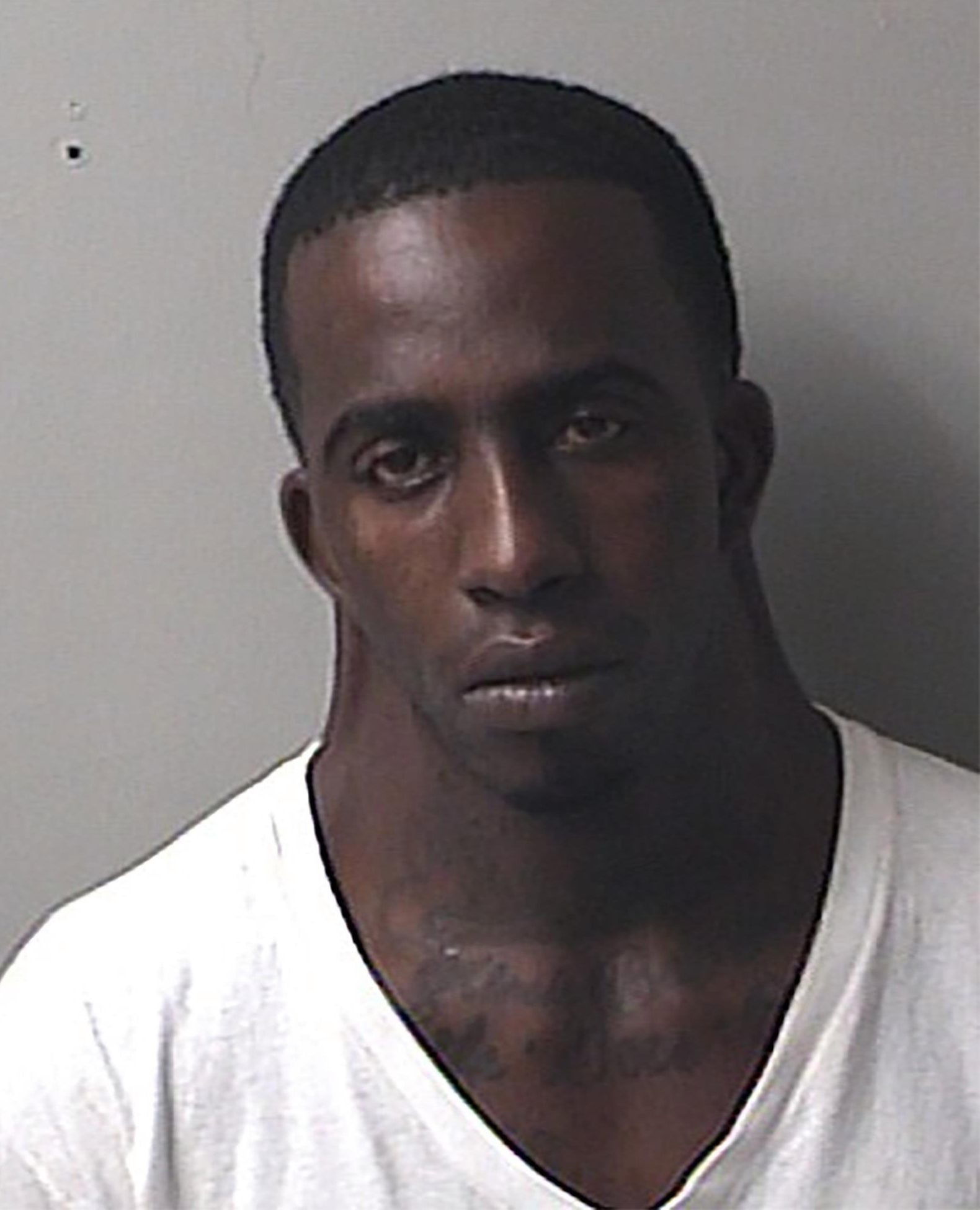