HEALTH SECRETARY Matt Hancock revealed the latest areas that will be plunged into Tier 4 restrictions from Boxing Day.

In Wednesday's press conference from Downing Street, he announced that Hampshire will be among those to face the toughest coronavirus rules from 00:01 – but that only the New Forest were the exception. 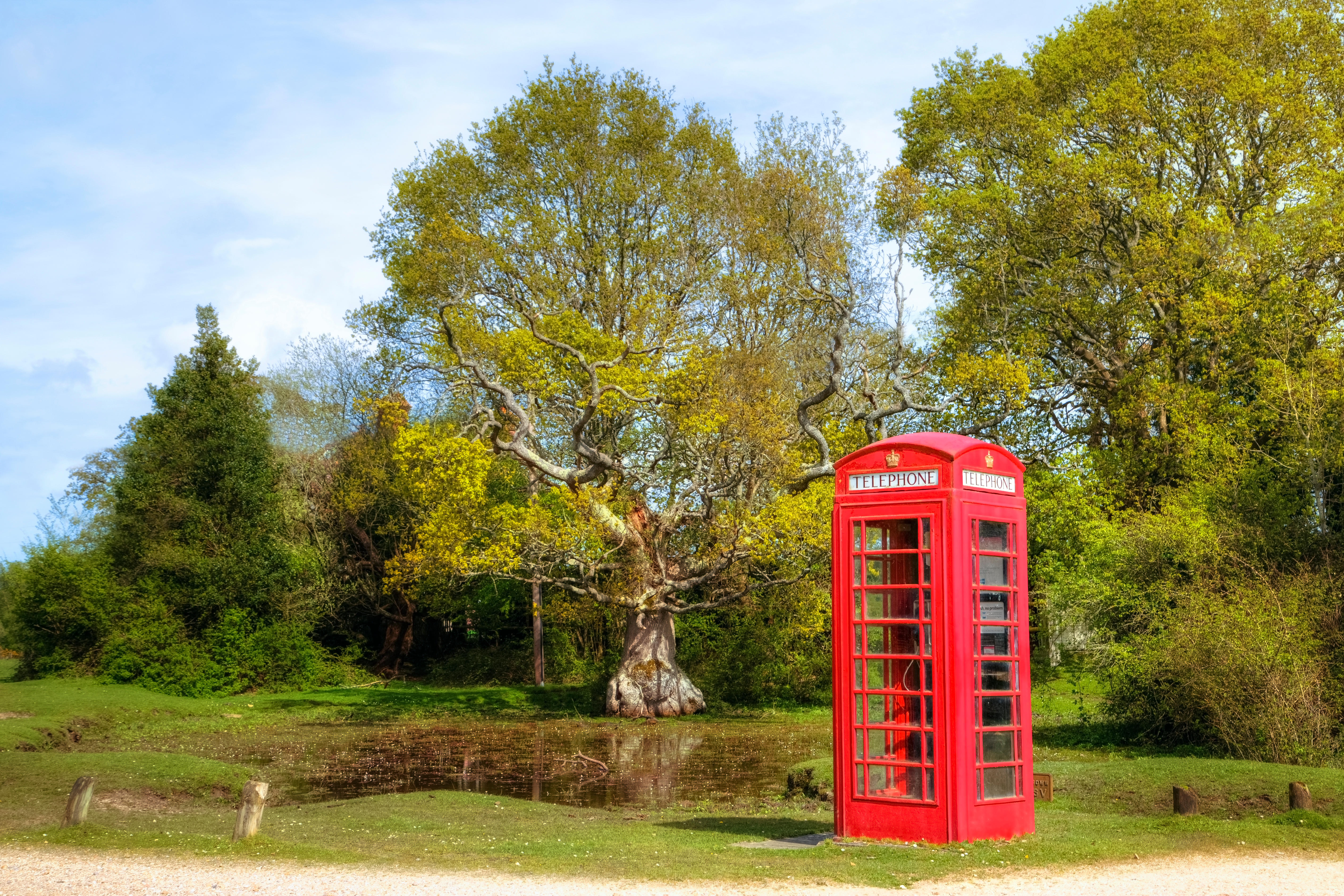 Why is New Forest exempt from Tier 4?

Southampton and Portsmouth, along with the rest of Hampshire, will face Tier 4 restrictions from straight after Christmas Day.

But just outside of Southampton city, the New Forest area will remain in Tier 3.

Along with the rest of Hampshire, they had been in Tier 2 restrictions since end of the second national lockdown.

But while there neighbours have been bumped up to the highest risk level, the New Forest have moved into Tier 3.

This will see pubs, restaurants and other indoor facilities will shut, icluding cinemas, casinos and bowling alleys.

Yet, takeaways and drive through restaurants will be able to stay open.

Households will continue to not be able to mix indoors or in private outdoor spaces.

But they can still meet up to six people in public places such as parks. 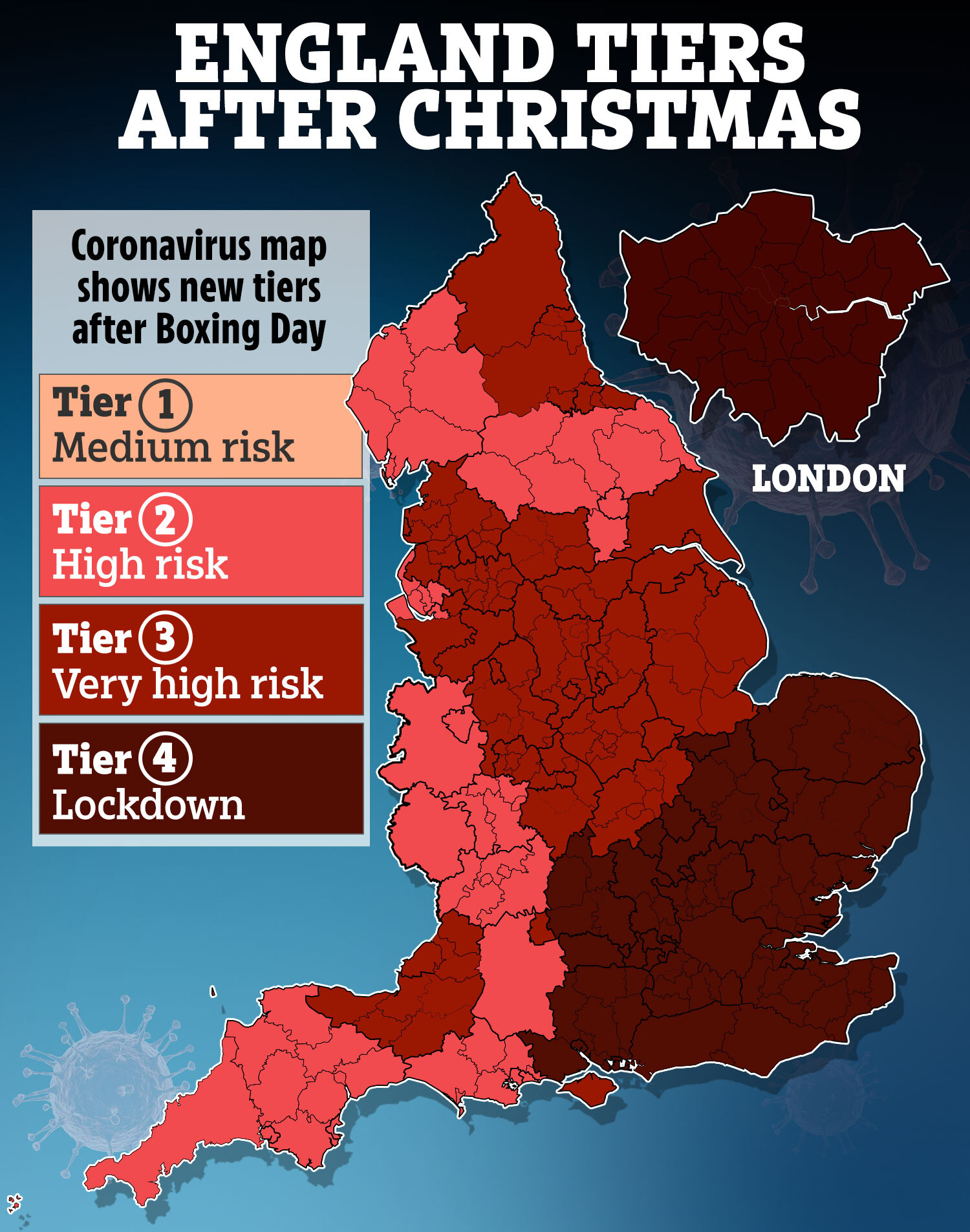 Where is the New Forest?

The New Forest stretches out over a 566km sq area.

It was declared a Royal Forest by William the Conqueror in 1079 before becoming a National Park in 2005.

It sits on the border of Hampshire and Wiltshire along the south coast, with Southampton to its east and Bournemouth on the west.

Around 14m people visit the area every year, with a population of just under 180,000, according to 2018 statistics.

Among the popular towns in the area are Lymington , Brockenhurst, Beaulieu and New Milton.