But why did she pull out of the programme before? Here's what we know. 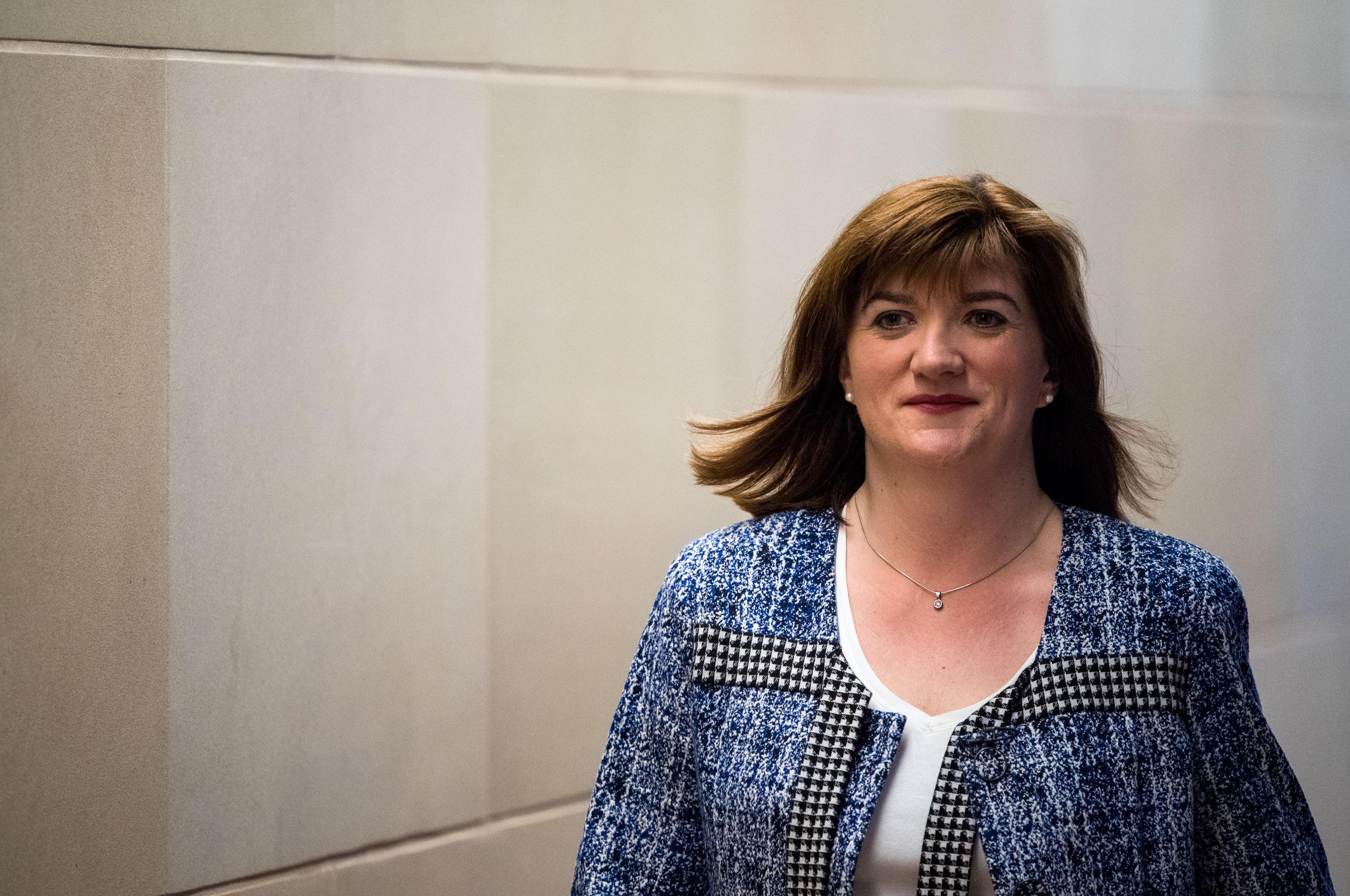 Why did Nicky Morgan pull out of Have I Got News For You in 2016?

Tory MP Nicky Morgan pulled out of a planned appearance on Have I Got News for You in 2016.

The topical TV show said the former education secretary pulled out filming due to "unforeseen circumstances" at the time.

Her place was filled by a designer handbag.

She had angered Theresa May’s former aide Fiona Hill after criticising the prime minister’s choice of a pair of £995 brown trousers for a newspaper photo shoot. 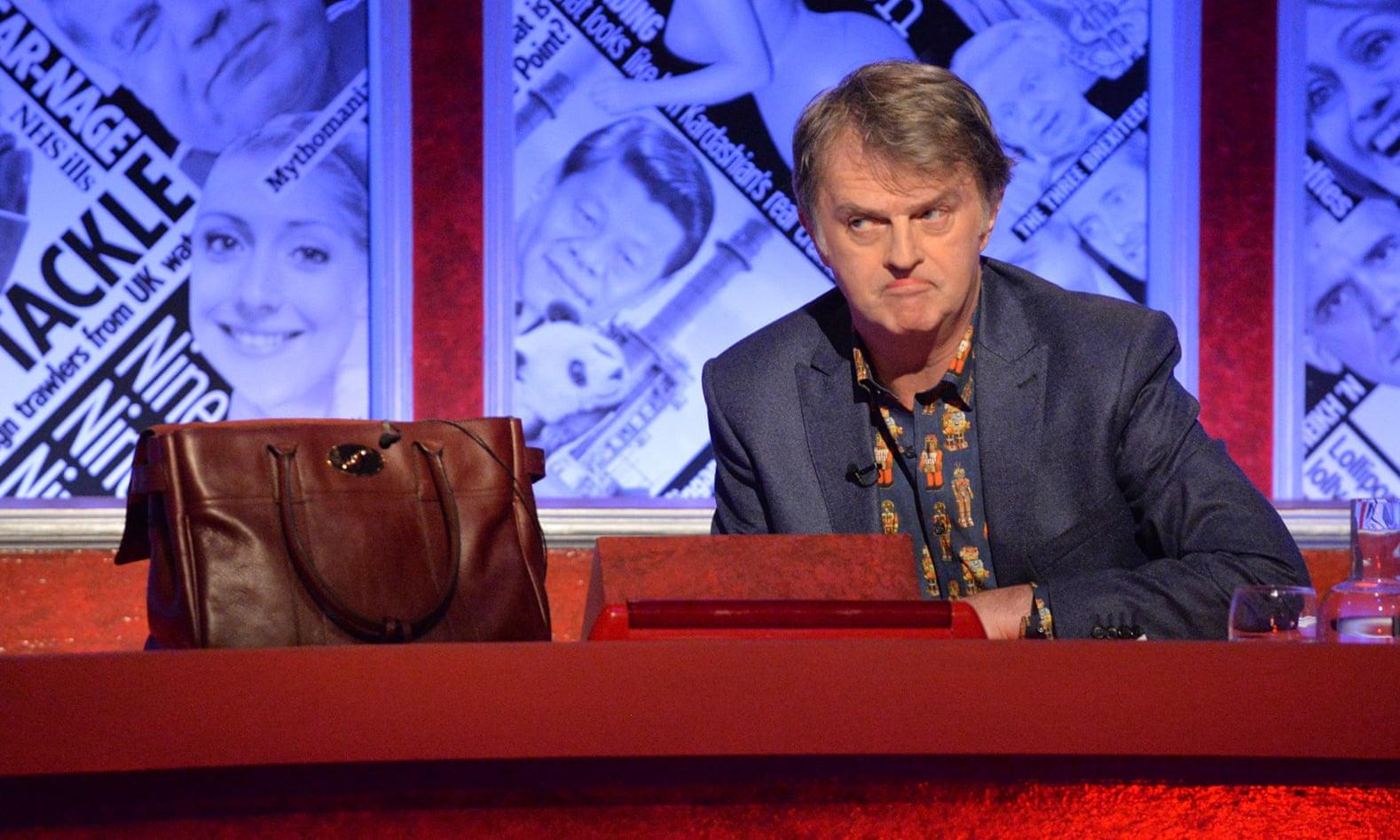 Leaked text messages revealed Hill, who was then May’s joint chief of staff referring to the former education secretary as “that woman”.

Morgan was later also blasted for being snapped carrying an equally expensive handbag made by Mulberry.

After seeing a picture of a handbag on the Have I Got News For You set, she tweeted that she would have been happy to donate her own bag to appear instead.

What was the leather trouser row with Theresa May?

After the PM was snapped for the Sunday Times in a pair of flared "bitter chocolate" leather trousers, Mrs Morgan said: "I don't think I've ever spent that much on anything apart from my wedding dress."

Morgan also suggested the PM’s pricey pants might not go down well with ordinary voters “in Loughborough market”, in her constituency.

The Mail on Sunday then showed a tense series of text message exchanges between Ms Morgan and the prime minister's joint chief of staff, Fiona Hill.