BORIS Johnson has won a decisive majority across the country and has re-affirmed his position as Britain's Prime Minister.

But what does the political map look like across the country, who won a seat in your area, and what were the biggest shocks of the general election? 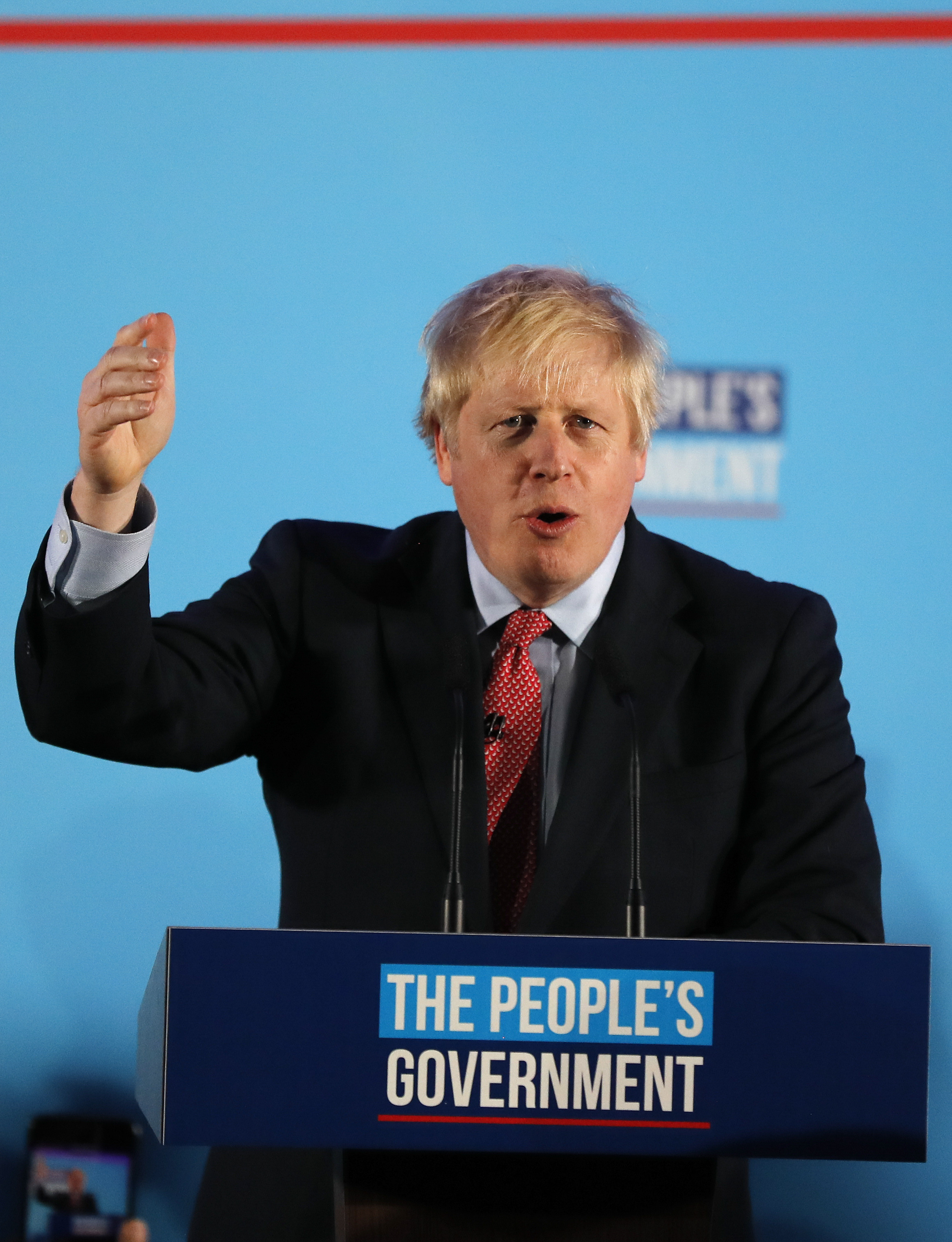 Who won a seat in my area?

The political landscape across Britain has changed overnight – with many Labour strongholds turning blue for the first time in decades.

Boris Johnson's party has won a staggering 364 seats, which sets the foundations for a strong majority government going into the new year.

You can find out who won in your local area by entering your postcode here.

London's constituencies have largely voted Labour – with the Cities of London and Westminister in the heart of the city voting Tory.

BoJo's party has gained 47 seats – with the majority of those being former Labour strongholds in the north of England.

Labour's red wall has crumbled overnight – as constituencies such as Bishop Auckland, Wrexham, Burnley and Workington turned blue in a bid for a Tory majority government.

What were the biggest shocks?

The Tories won a decisive victory in the general election – removing some of the Labour strongholds across the country.

Prominent MPs, such as Jo Swinson and Zac Goldsmith, lost their seats in the process – shocking many who watched the results unfold in the early hours of the morning.

Jo Swinson lost her seat in East Dunbartonshire, just five months after becoming the leader of the Liberal Democrats.

Many were shocked to see Swinson lose to the SNP by 149 votes overnight – which is a massive blow to the Lib Dems.

Nicola Sturgeon, the SNP leader, was seen celebrating as Swinson's seat was taken by her party. 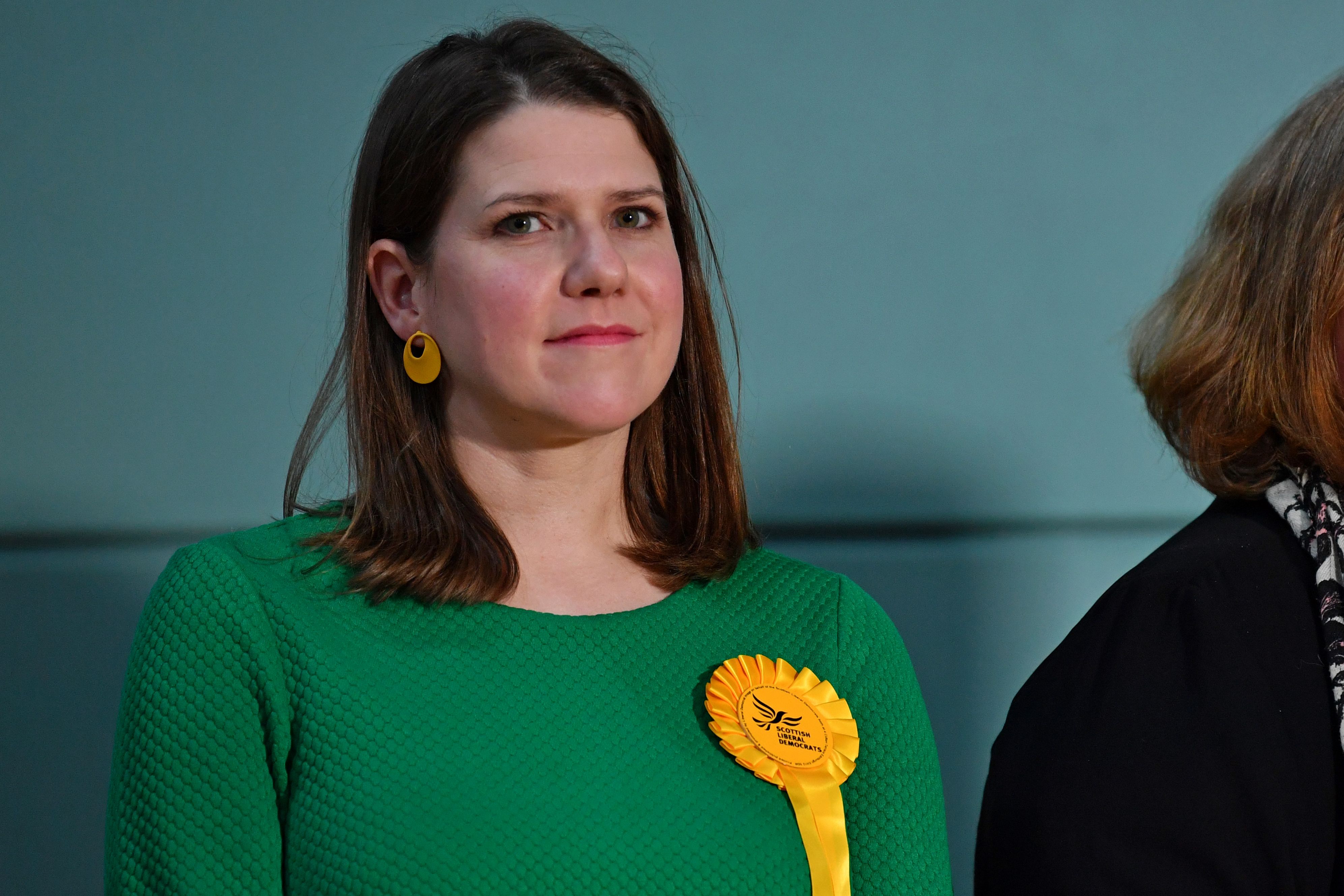 Blyth Valley was one of the most shocking results of the election- a constituency which has been Labour since it was created in 1950.

This is the first time that Blyth Valley, a former mining area in north east England, will have a Tory MP representative in Parliament.

Mr Levy, after finding out about his win, said: "This is a huge resposbility I have taken on.

"I will be going to London on the train on Monday, we're going to get Brexit done and build a strong economy for the UK."

The keen Brexiteer was ousted by Sarah Olney, who gained a convincing margin of 53.1 per cent against Goldsmith.

Dennis Skinner, the Labour MP who has held his seat for a staggering 49 years, lost in Bolsover as votes for Boris Johnson's party swept across the UK.

Mr Skinner's stronghold in Derbyshire was replaced by the Tories – and the 87-year-old, nicknamed the Beast of Bolsover, will now see his former constituency work in line with Johnson's government. 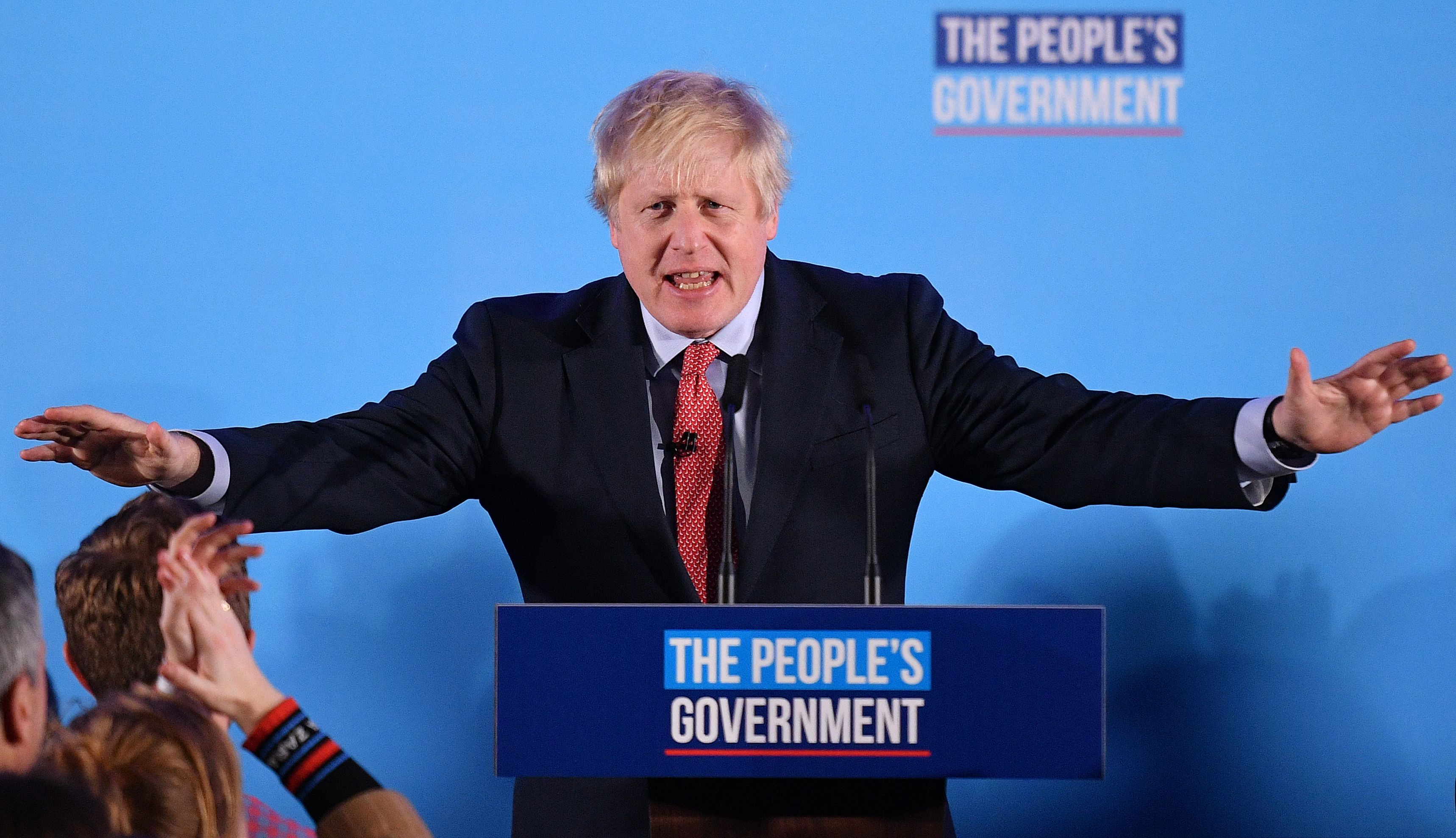 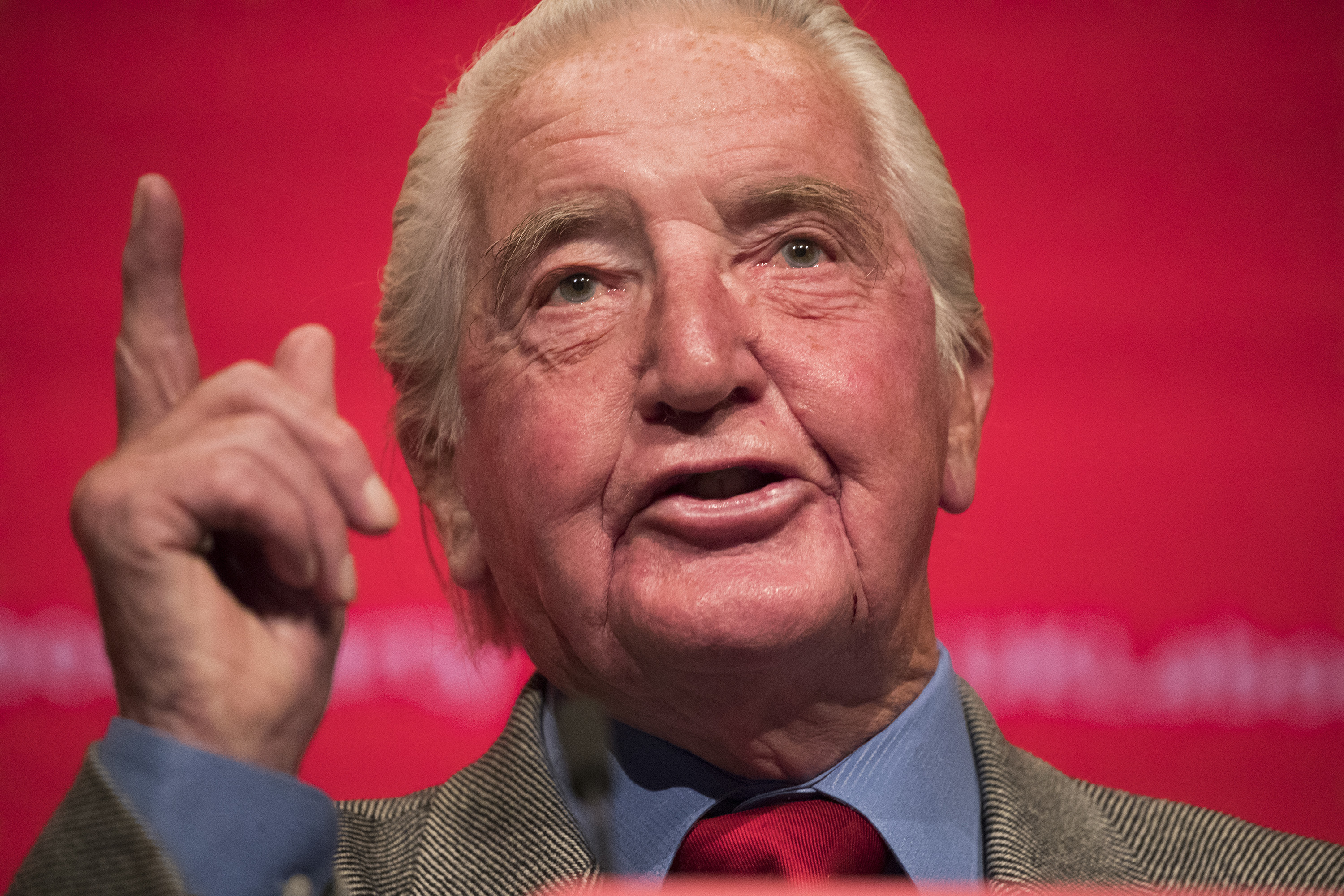 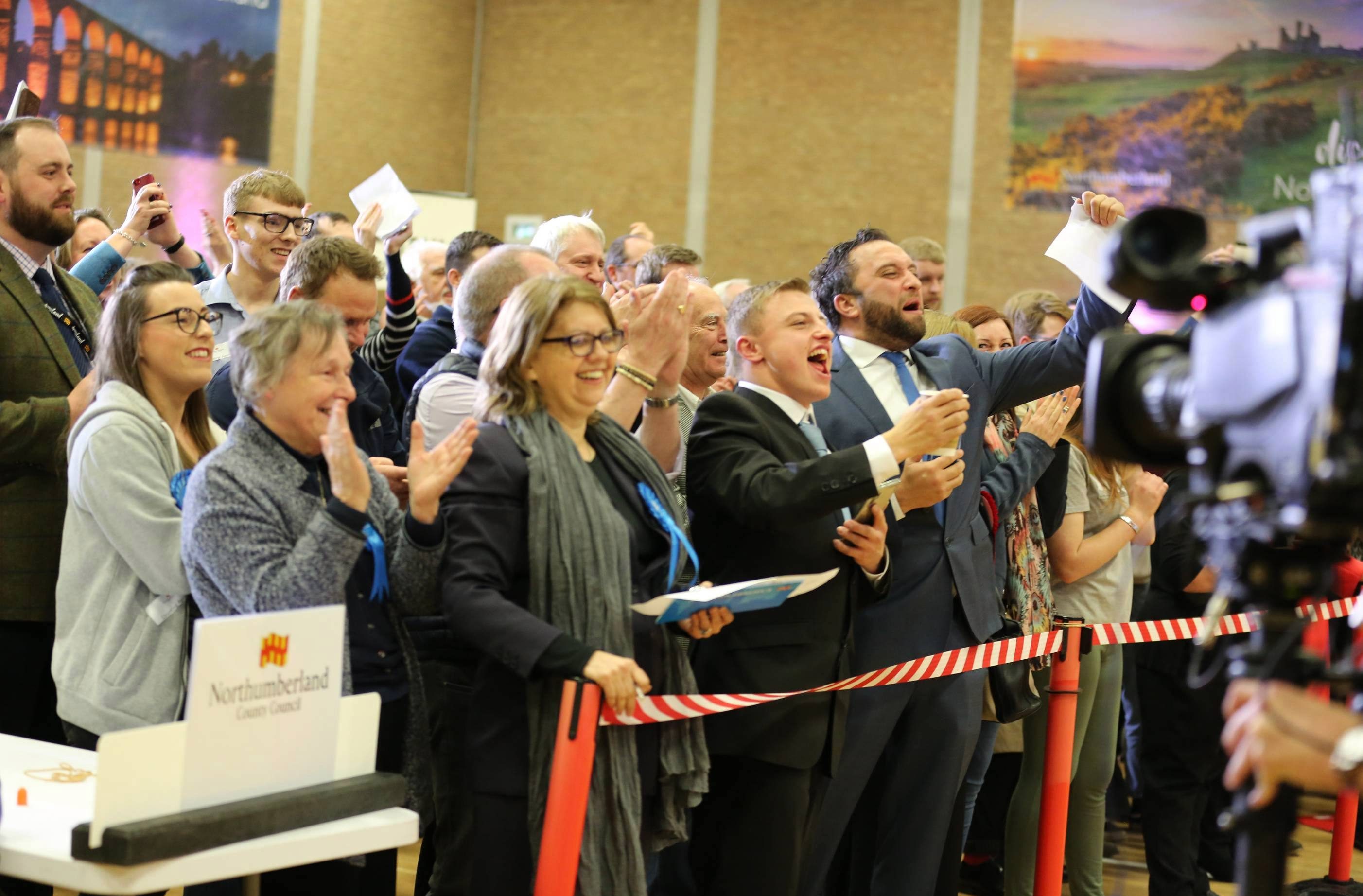