Masters rookie Talor Gooch didn’t realize shorts aren’t allowed at Augusta National Golf Club – not just for Masters Tournament participants like himself, but members and their guests, as well. The rule even carries over to the volunteer day held in May.

On Saturday afternoon, Gooch was putting on the practice green adjacent to the driving range at the Tournament Practice Area. For at least 15 minutes, no one said anything before co-head pro J.J. Weaver approached. A few minutes later, a pair of black rain pants arrived, Gooch put them on over his black shorts and continued his practice. 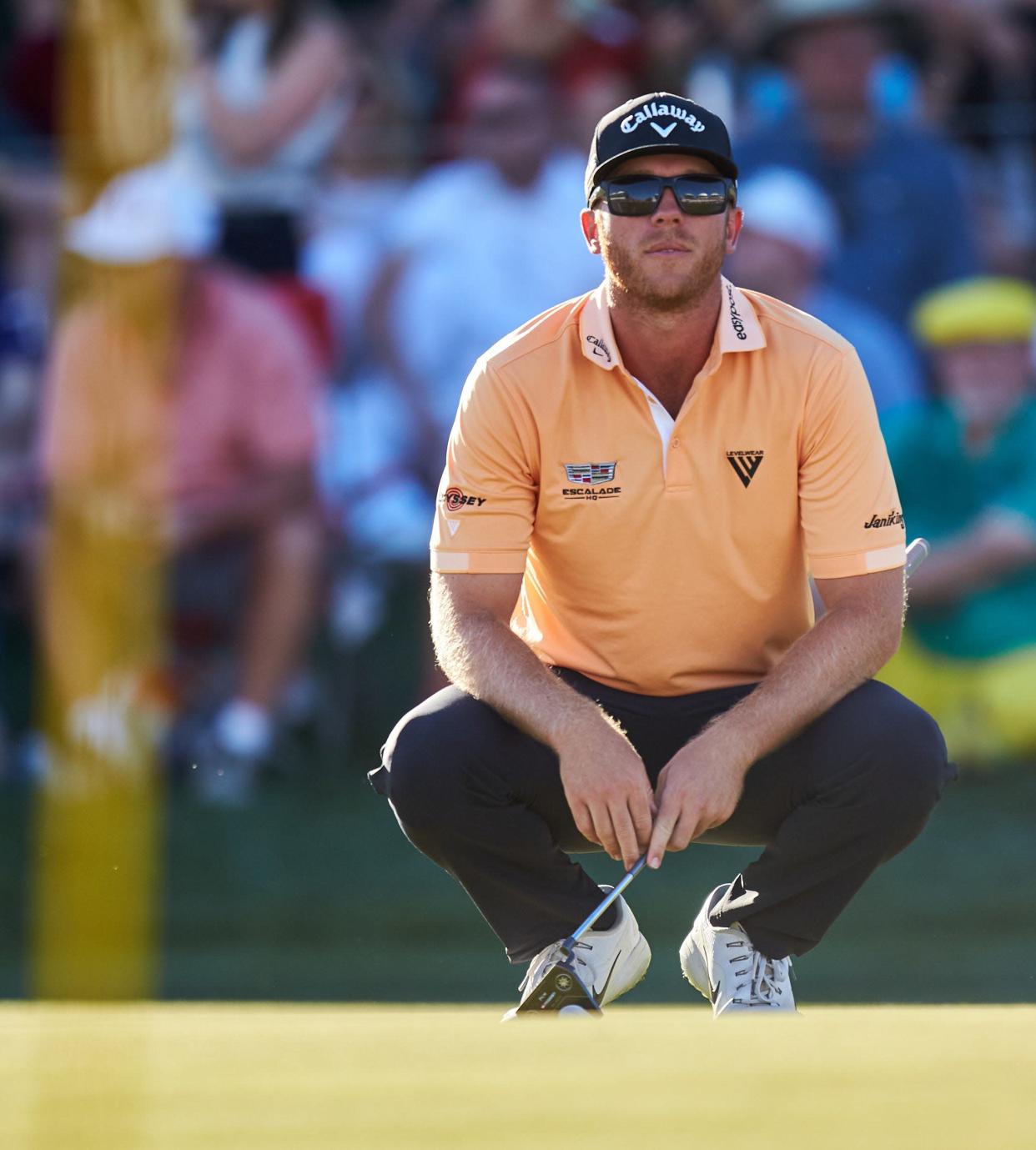