CHRISTY Giles was a 24-year-old model who was found dead on a sidewalk in Los Angeles.

She passed away after a night out with two other people. 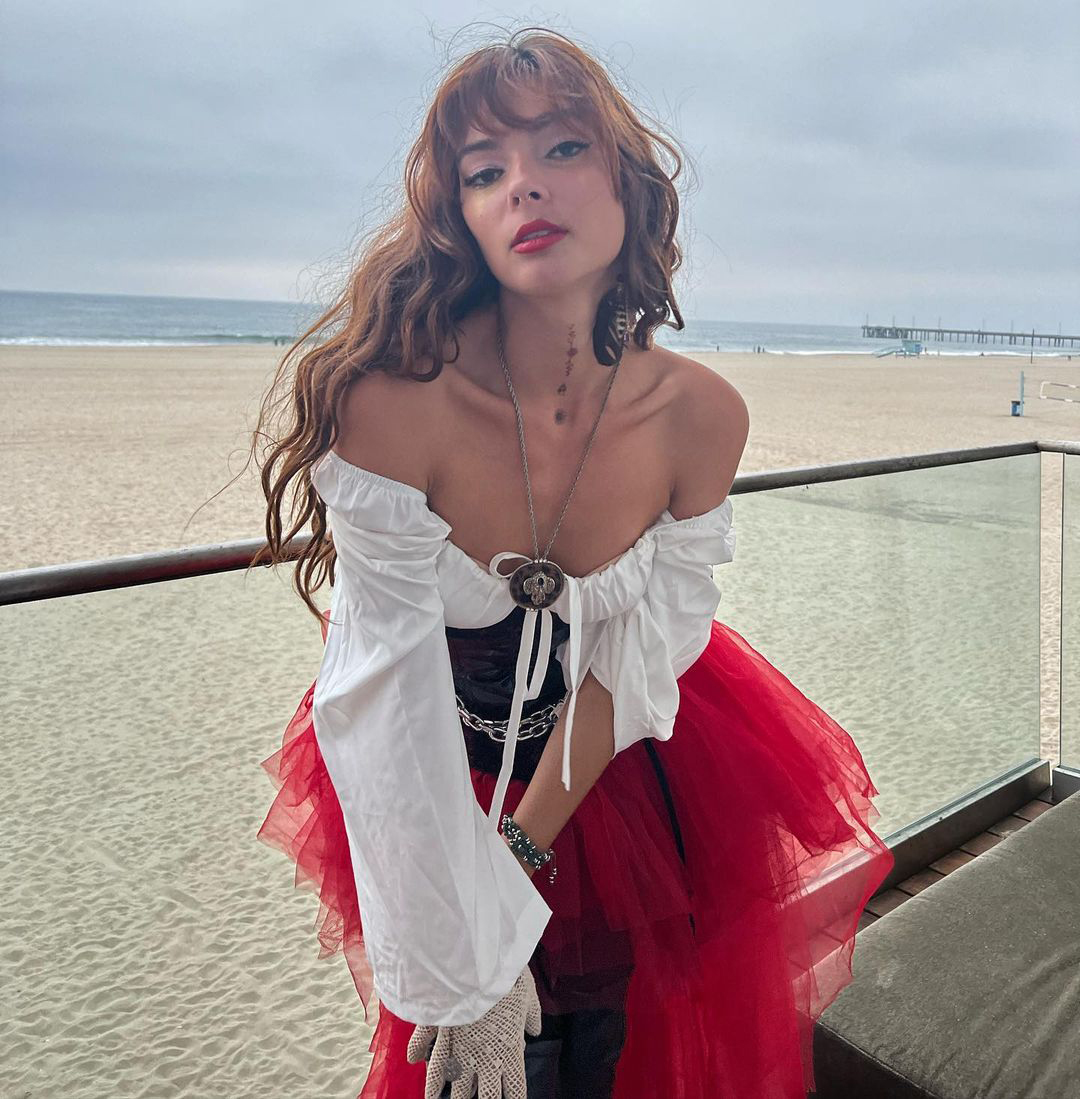 Who was model Christy Giles?

Giles was a model whose body was left on the sidewalk outside Southern California Hospital at Culver City.

Giles and her friend, designer Hilda Marcela Cabrales-Arzola, were last heard from on Friday, November 12 when the two were on a night out.

Giles' family alleges that three men in all black, masked in bandanas dropped Giles off, using a car "with license plates removed."

A GoFundMe started by her family also states that Cabrales-Arzola was allegedly dropped off at a different hospital.

The designer is currently in critical condition and "remains on life support with no brain activity with little possibility of recovery," ABC7 reported.

What was her cause of death?

Her cause of death has currently not been confirmed.

The LAPD told Eyewitness News that a preliminary investigation revealed her death may have been caused by a heroin overdose.

Giles' family alleges she may drugged and left outside of the hospital following her night out.

Jan Cilliers, Giles' husband, broke down about the loss of his partner to ABC7.

"The loss is just so hard. People share these amazing videos that they have with her and it just brings back her energy.

"I know I'll never get to see her or kiss her or touch her again and it is just so heartbreaking."