Ballman is a mother of four who posted on the popular social media site. 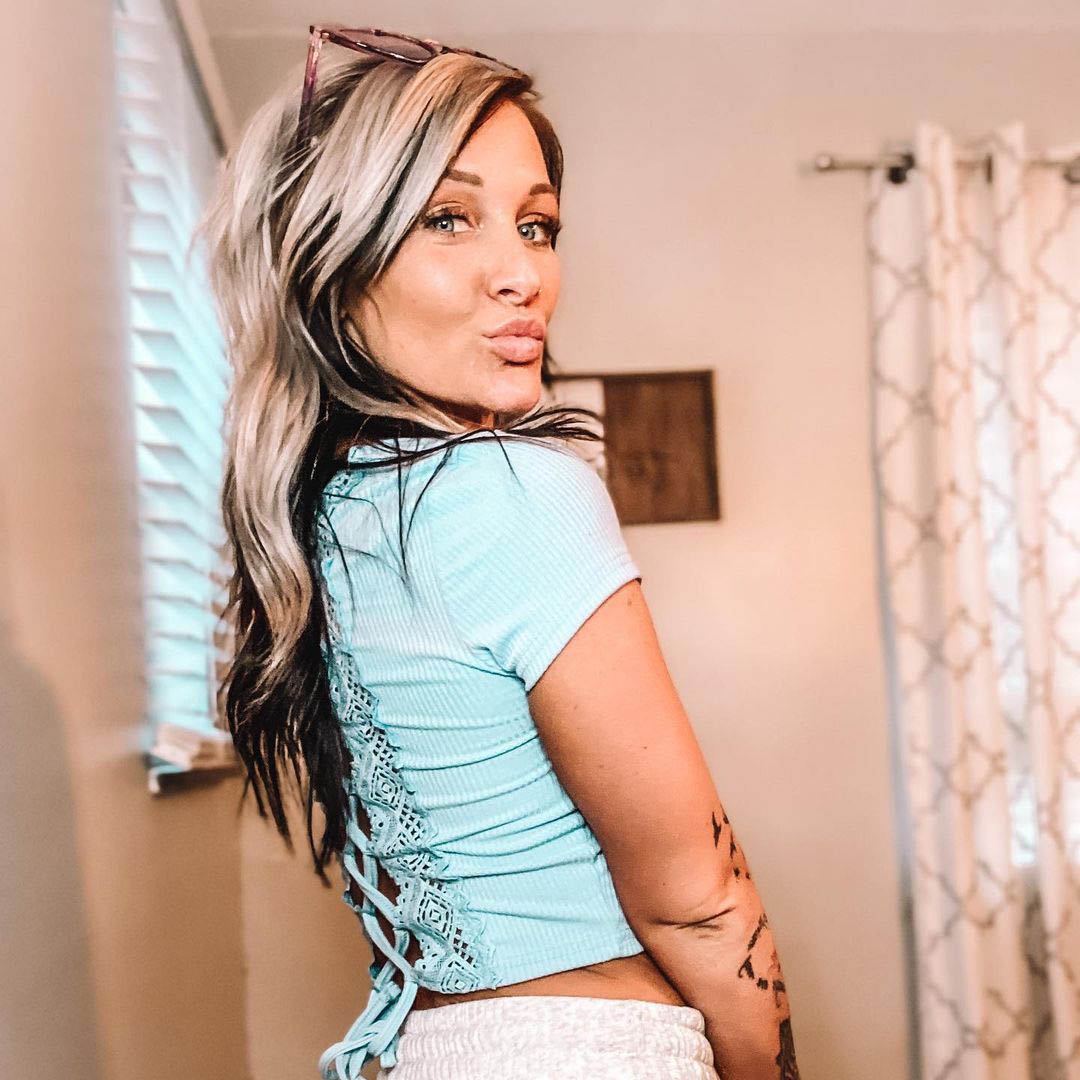 Who was Katelyn Ballman?

Katelyn Ballman was a TikTok star from Ohio.

Her TikTok account is itskatieeebee, and she had more than 77,000 followers and her content had 1.5 million likes.

She had a secondary Tik Tok account called itskatieebee2.0, which had over 6,700 followers and 24.5K likes.

She shared content about her family, and often posted videos that were considered trends on the platform.

She posted two final videos on the same day she reportedly died. One of them is captioned "Literally in school pick up line," and shows the star dancing in her car.

In the other video, she says "feels good to be alive and free, I'm grateful. I'm going to get my babies and then go home and cook some dinner." 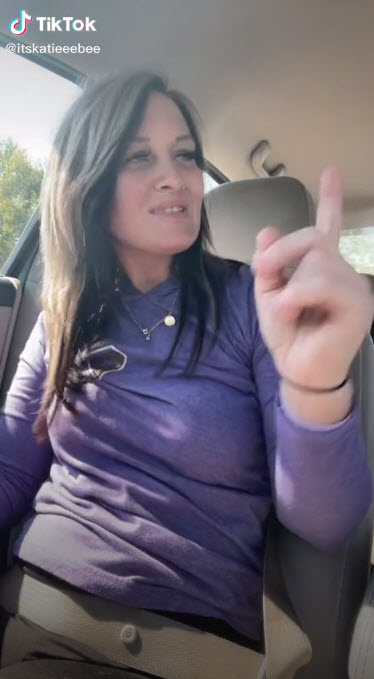 What was her cause of death?

Katelyn's cause of death has not yet been officially released.

Her aunt, Saundra Mae-Lynn, commented on her last TikTok post that the family is waiting on an autopsy report.

She wrote: "It is with the utmost sadness that I need to report my niece Katelyn Ballman only 27 years old has passed away.

"She was fun and funny and a loving mother. I didn’t hear from her often but she did call once in a while.

"Nothing as far as I know is known about the cause of death.

"If you know Brenda Herbers contact her for further information. Bless her and her family…"

Katelyn's mother-in-law, Kim Williams Wurtz, posted a tribute to her:

“I write a post tonight that I never thought in a million years I would every have to write. My precious, beautiful, loving, compassionate, kind, happy, joyful and so much more daughter-in-love passed away suddenly yesterday.

God truly blessed our family with this Lil spit fire that came into our family with so much love and compassion and never looked back. She loved Josh Wurtz with an unconditional love."