But not many may know he had a relative called Francoise Dior, who was once married to a famous neo-Nazi called Colin Jordan. 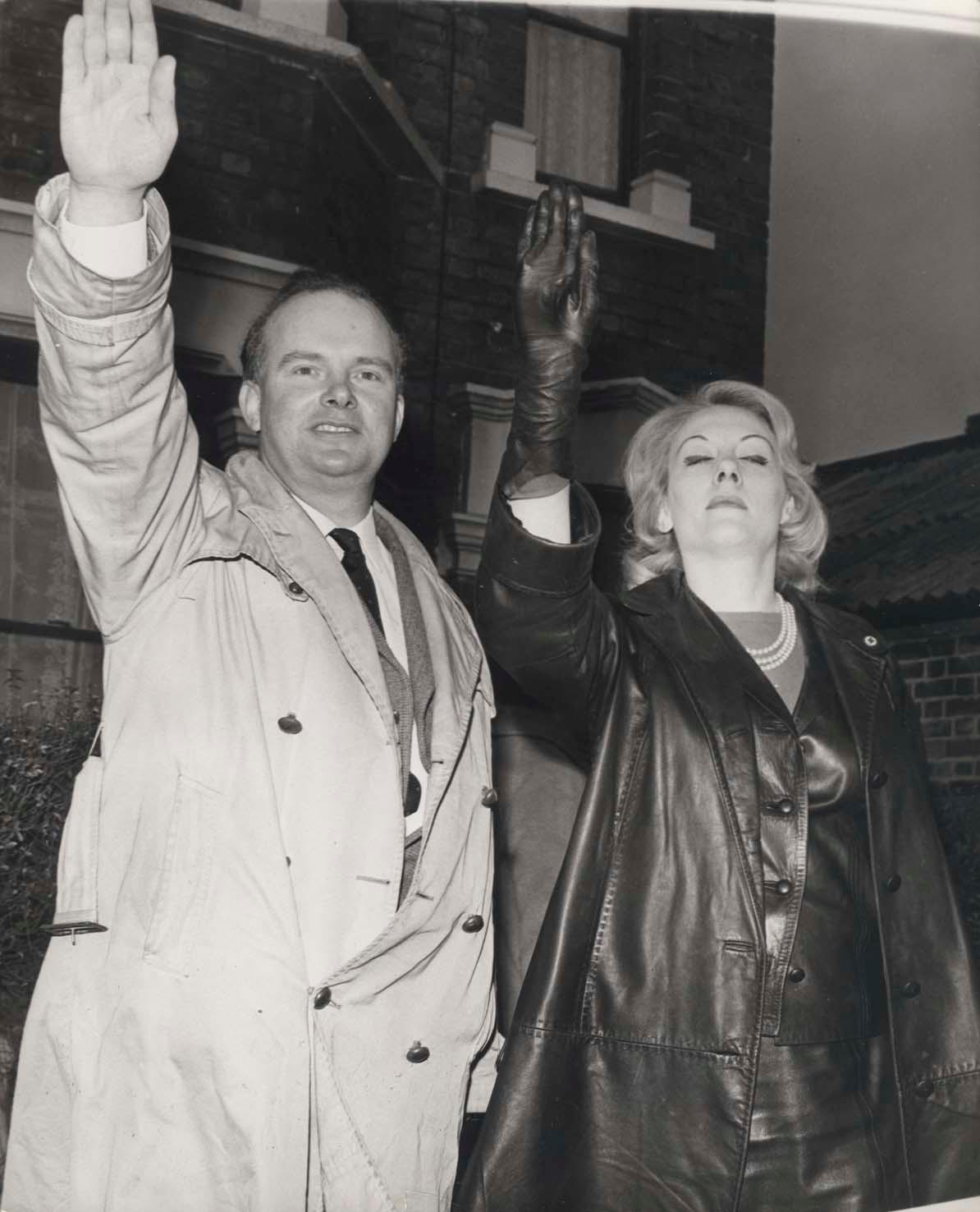 Better known as Francoise Dior, she was a French socialite and neo-Nazi underground financier.

She was a close friend of Savitri Devi, who herself was Nazi sympathiser.

Francoise died of lung cancer in the American Hospital of Neuilly-sur-Seine, aged 60.

How was Francoise related to Christian Dior?

Francoise was niece of the late fashion designer Christion Dior, who died in 1957.

Her aunt, and Christian's sister, was Resistance fighter Catherine Dior.

However, Catherine publicly distanced herself from her niece after she married British neo-Nazi activist Jordan.

When did Colin Jordan and Francoise Dior marry and what happened at their wedding?

Francoise was fervently Nazi as Colin Jordan and as part of their marriage ceremony they cut their fingers and mingled their blood over a copy of Mein Kampf.

Although she said she wanted to “give birth to a little Nazi”, they had no children, and after a few years of marriage she ran off with a teenager.