THE death penalty is a legal punishment in 27 US states.

Since federal executions resumed in July 2020, 13 death row inmates have been executed. 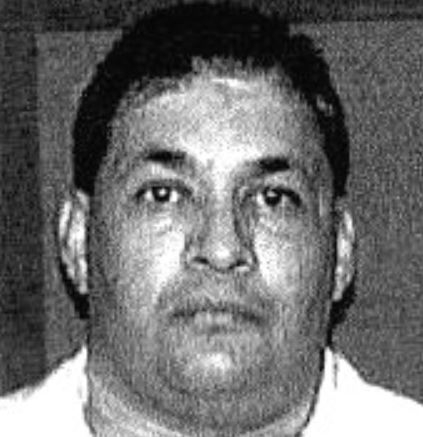 Who spent the shortest time on death row?

Gonzales was convicted for shooting William Veader, 50, dead in Amarillo, Texas, in 1992.

Veader died from a single gunshot wound to the head, which at first appeared self-inflicted.

But an investigation revealed Gonzales was behind the gun and manipulated the crime scene to make it look like suicide.

He spent just eight months on death row before being executed by a lethal injection September 18, 1996.

Who spent the longest time on death row?

Raymond Riles spent more than 45 years on death row after fatally shootingJohn Thomas Henry in 1974 at a Houston car lot.

But the 71-year-old was resentenced to life in prison in June 2021 after prosecutors in Texas concluded he is ineligible for execution and incompetent for retrial due to his long history of mental illness.

He was resentenced after the Texas Court of Criminal Appeals ruled that his "death sentence can no longer stand" because jurors didn't fully consider his history of mental illness.

According to the Death Penalty Information Center, he is the country's longest serving death row prisoner, 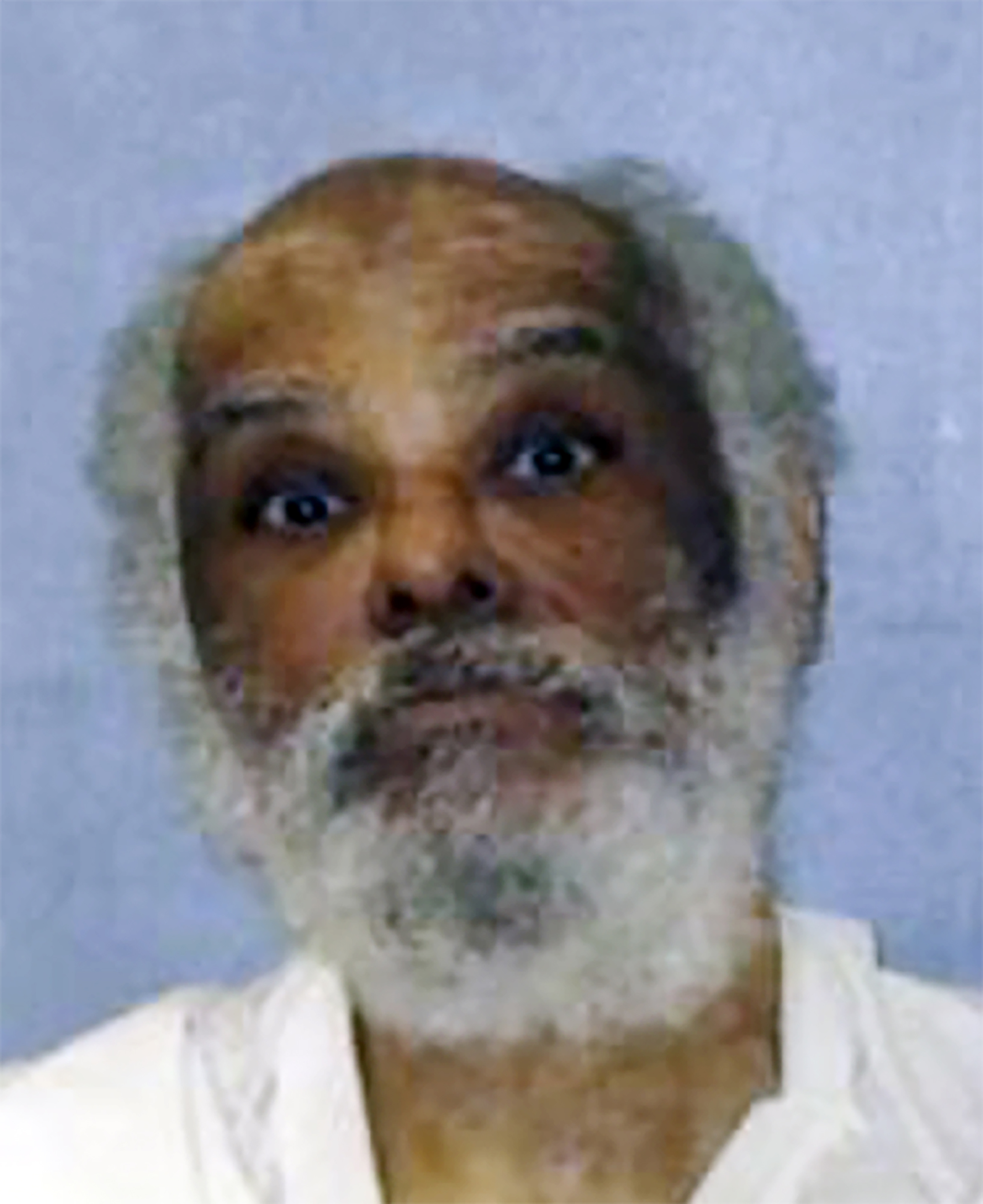 What is the average length of time on death row?

In 2019, the average time spent on death row between sentencing and execution was 264 months – 22 years.

Why do inmates stay on death row for so long?

Prisoners often have to wait many years before being executed due to complex and time-consuming appeal procedures mandated in the jurisdiction.

Almost a quarter of inmates on death row die of natural causes while waiting to be executed.

Five prisoners were executed between January 2021 and June 2021.