THE Oakland A's have entrusted a young woman with an astrophysics degree to help improve their pitch game. 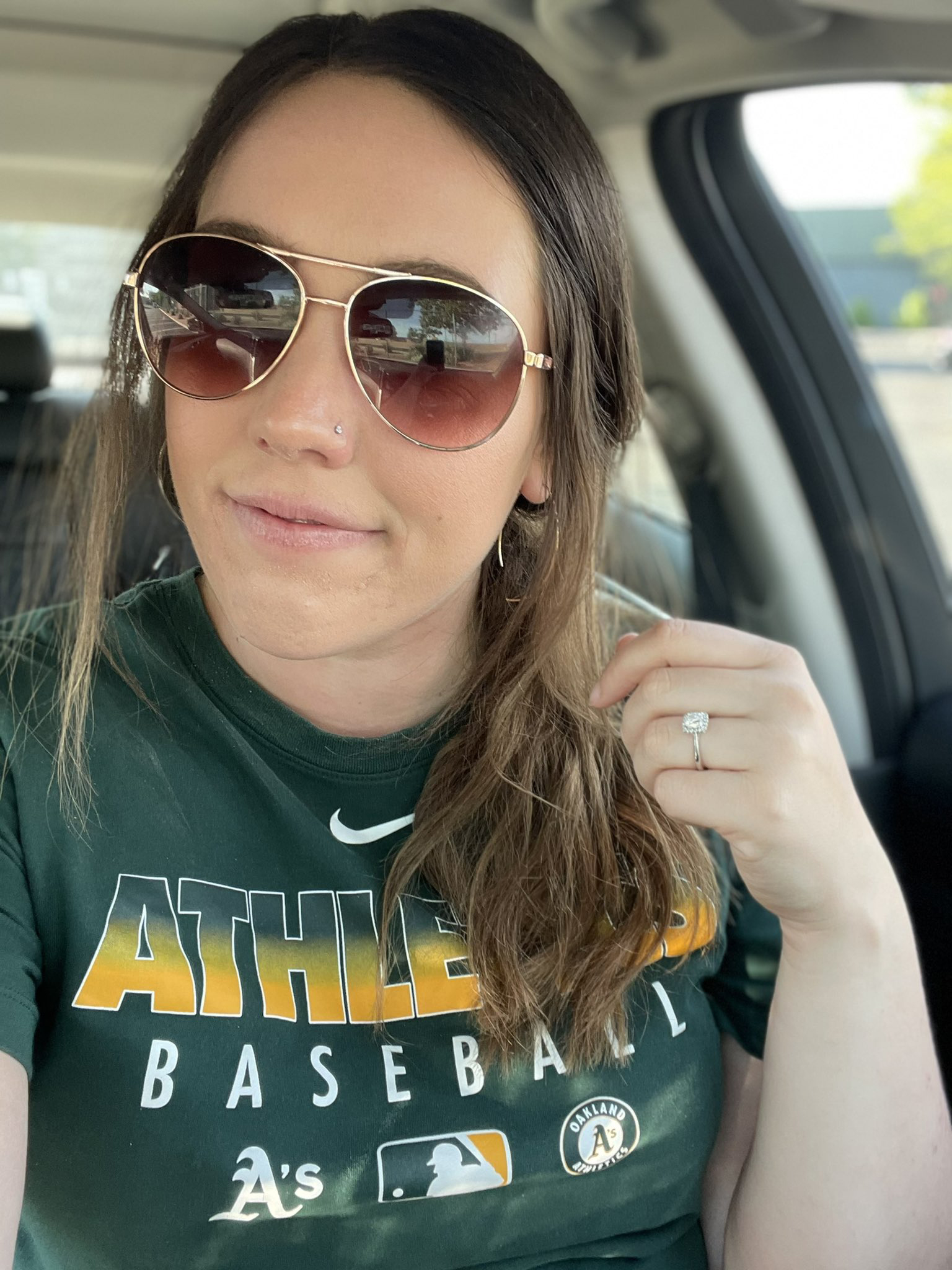 Who is Samantha Schultz?

Samantha Schultz, 26, is pitching analyst with a degree in astrophysics fromSt. Mary’s College.

She was recruited by the Oakland A'sto formulate a scientific method to help better pitching.

“Every team that I’ve ever interviewed for has been very interested in the physics degree,” Schultz told the San Jose Mercury News.

“How I can leverage the degree, how they can apply it to pitching and even beyond the actual pitching. I think as someone with a physics degree — my brain works a bit differently than somebody with, say, a computer science degree.” 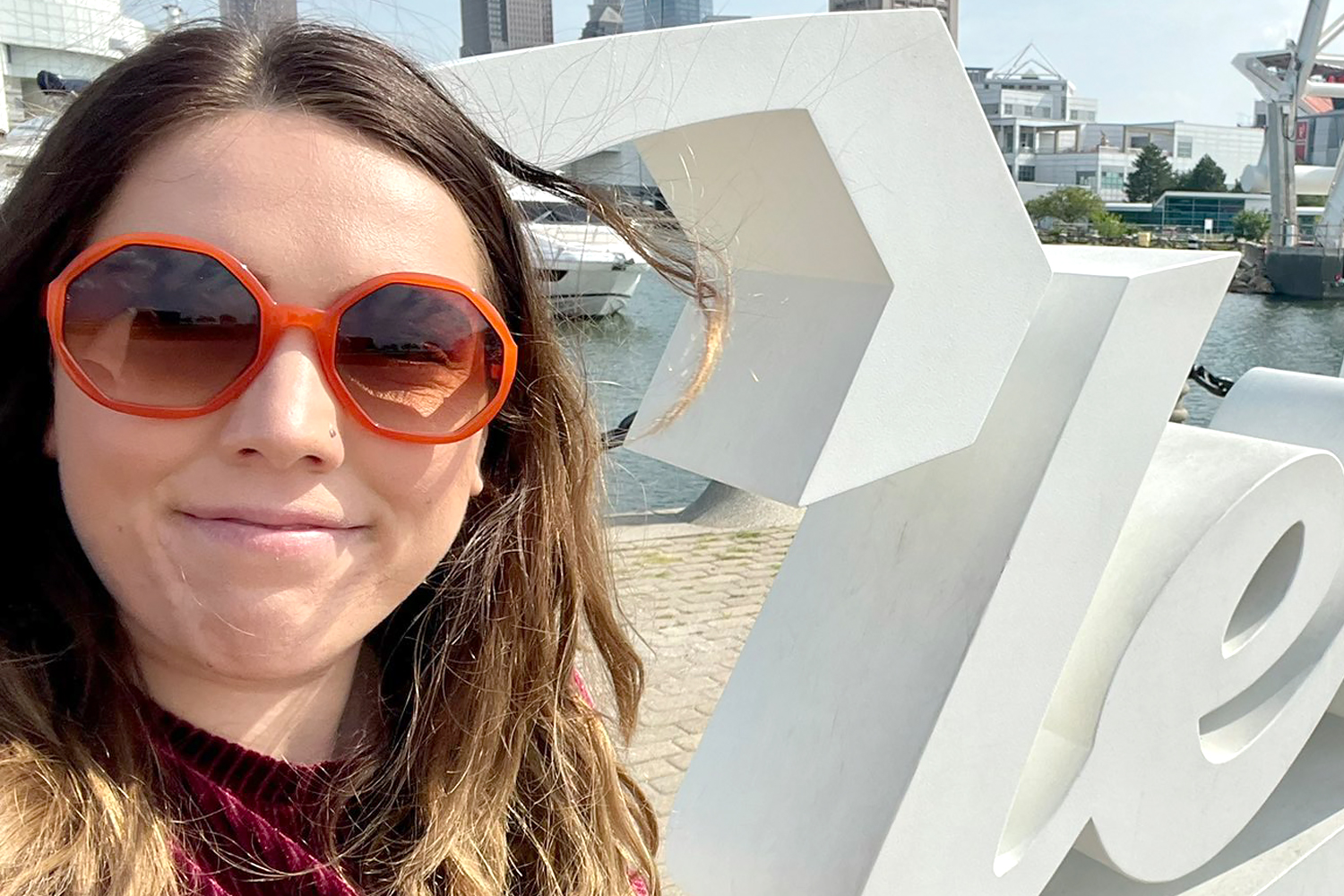 Prior to her Oakland job, Schultz recruited by MLB’s diversity fellowship program and landed an internship with the Mets.

She was was enrolled at a graduate sports management program at Columbia University at the time.

With the A's, Schultz makes up a team of advanced analysts includinig research scientist David Jackson-Hanen, who has a Ph.D in applied math, the Mercury News reports.

The A’s are currently second in the AL West with a 67-49 record and fifth in Major League Baseball with a 3.61 earned run average.

What have people said about Samantha Schultz?

Schultz's mother Elizabeth Baldwin told Mercury News that she was determined to make it to the big leagues from a young age.

After she graduated from St Mary's, her post-graduate plan had been to get her Ph.D. in particle physics, but instead, she made the decision to make it into the MLB with all odds against her.

“You look at the front office names, and going off first names, 98 percent of women are in marketing or something similar — not baseball operations,” Baldwin told the outlet.

“She was confident it would be baseball and not some other sport she had minimal interest in — and she did it,” Baldwin said. “She astonishes me.”

“Part of the reason for hiring Sam was that I don’t understand physics, so it’s nice to have someone who does,” A’s general manager David Forst said.

“We try to build a group with various strengths and with people who have the ability to fill in the gaps in our department. The physics side was different than anyone else we had here, but she spoke intelligently about pitching in a way that I hadn’t heard and we didn’t have in our group.”