WINE merchant Jack Brooksbank has been married to Princess Eugenie – the daughter of the Duke and Duchess of York – since October 2018.

The couple's first child. The couple will attend the funeral of Prince Philip, the Duke of Edinburgh today at St George's Chapel, Windsor. 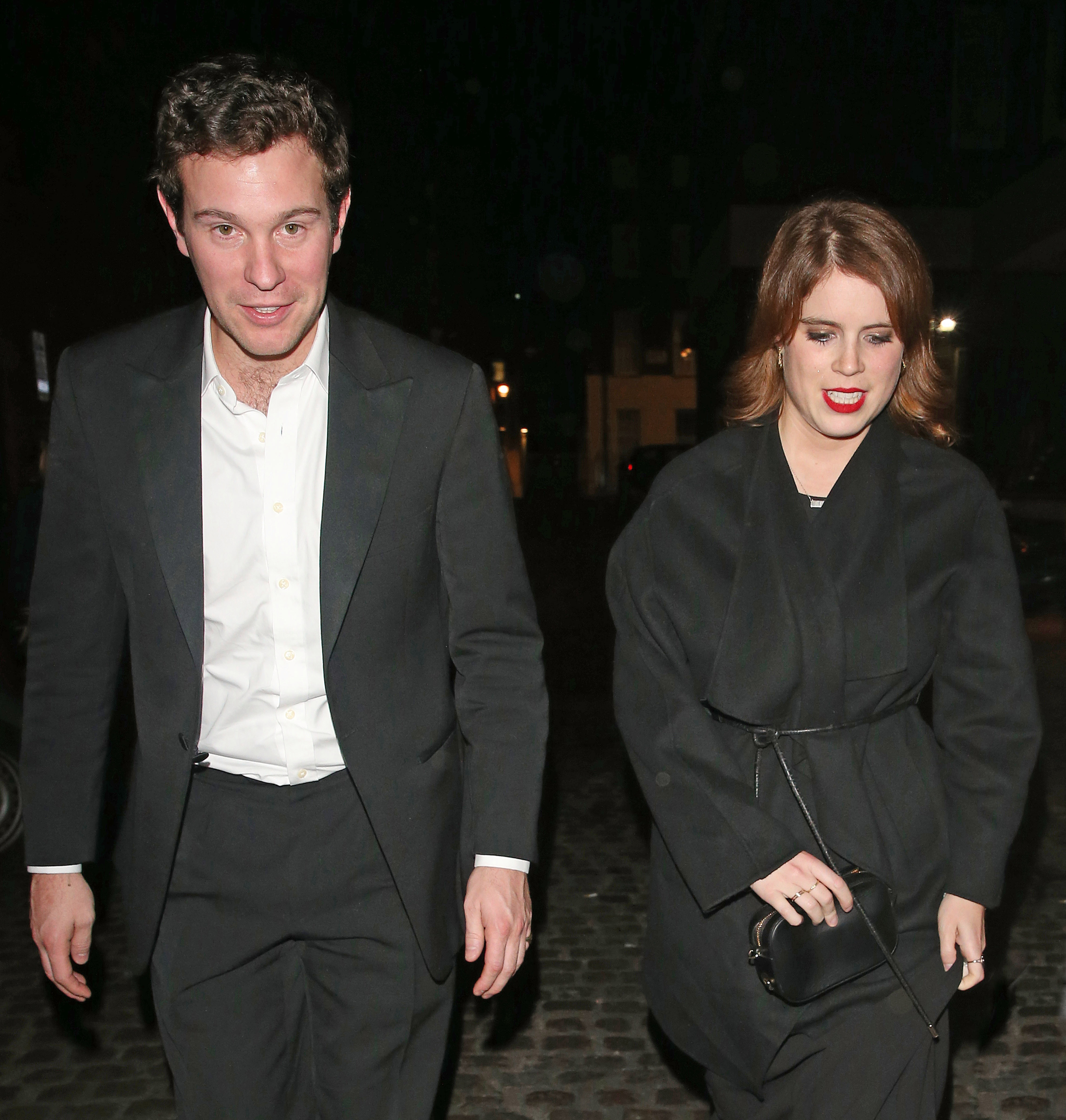 Who is Jack Brooksbank?

Jack is the oldest son of George and Nicola Brooksbank.

His father is a chartered accountant and a company director, according to The Telegraph.

His mother Nicola (née Newton) lives with her husband in a gated period apartment in Wandsworth, London.

Jack has a younger brother named Thomas, who works in business management for a London-based asset management firm.

Jack went to private Stowe school in Buckinghamshire but left to start work rather than go to university.

Jack worked at the Admiral Codrington pub in Chelsea before going on to the Markham Inn where he spent three formative years.

He has spoken fondly of how much he learned from the "strange" and "demanding" Sloane ranger clientele.

It is said to have been there he met Prince Harry and club baron Guy Pelly, who hired him to manage at world famous, exclusive night spot Mahiki, in Mayfair.

Jack left in 2010 to start his own wine merchants and is now brand manager of Casamigos Tequila, co-founded by George Clooney.

He was recently spotted frolicking with female pals on a chartered boat trip, The Sun revealed.

What is his net worth?

Jack Brooksbank’s net worth has not been disclosed publicly.

But as Brand Ambassador of Casamigos tequila and with an impressive background in hospitality, the British wine merchant is sure to have a fair amount of cash stashed in the bank.

George Clooney sold Casamigos tequila to Diageo for a whopping $1billion (£700million) last year so Jack no doubt earnt a hefty sum from that too. 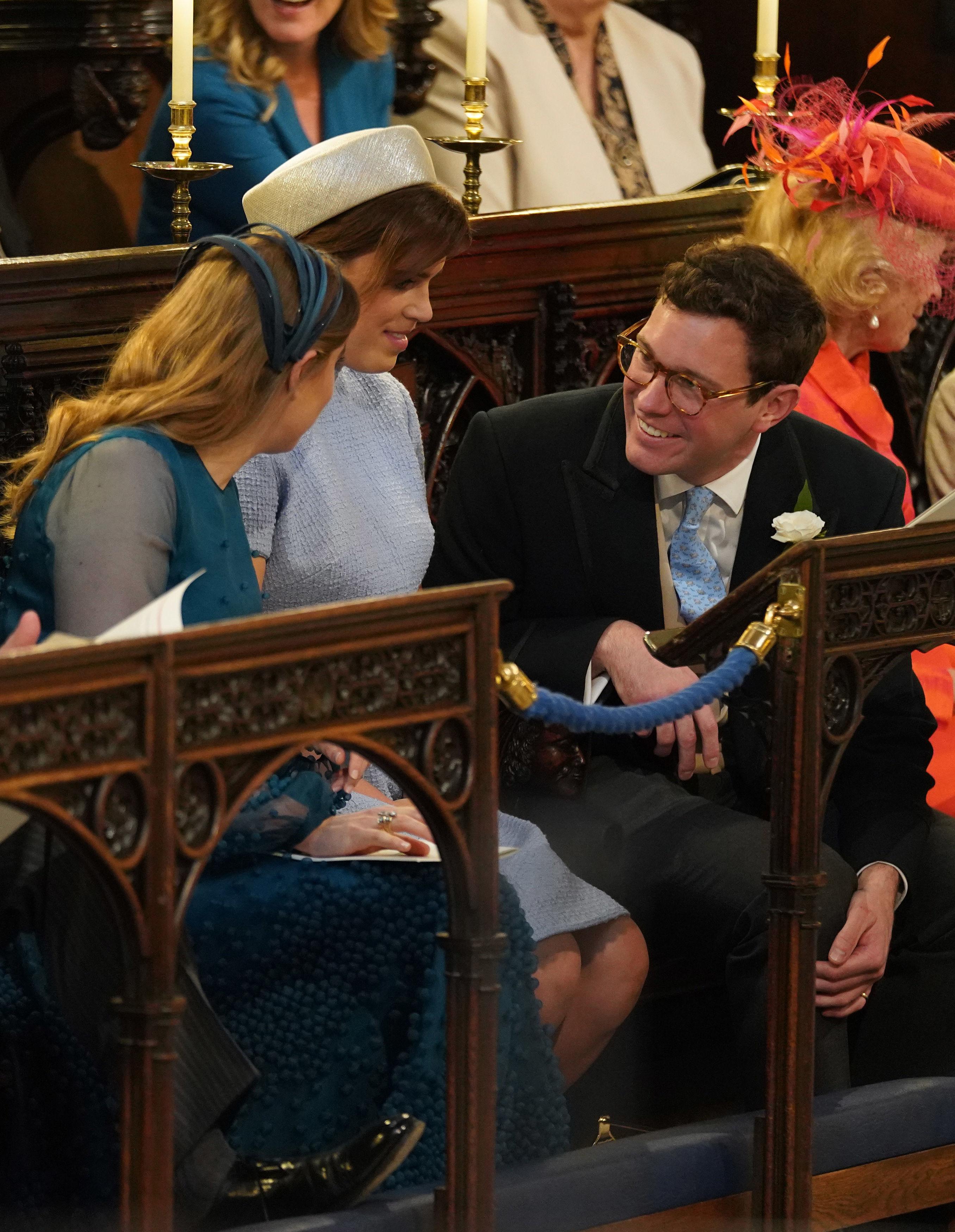 How did Jack meet Eugenie?

It was at the Duke of York's 50th birthday on the Swiss ski slopes of Verbier that Eugenie and Jack first brushed shoulders, causing a spark that lit a beautiful romance.

Princess Eugenie was just 19 at the time, in February 2010, and studying English, politics and history at Newcastle University.

With her own reputation for hard partying, the pair got on famously and forged a bond that even endured a period during which she worked in New York with art auctioneers Paddle8 in 2013.

The pair are said to have chatted over Skype to keep the fire burning despite being kept apart by thousands of miles and several hours-worth of time zone. 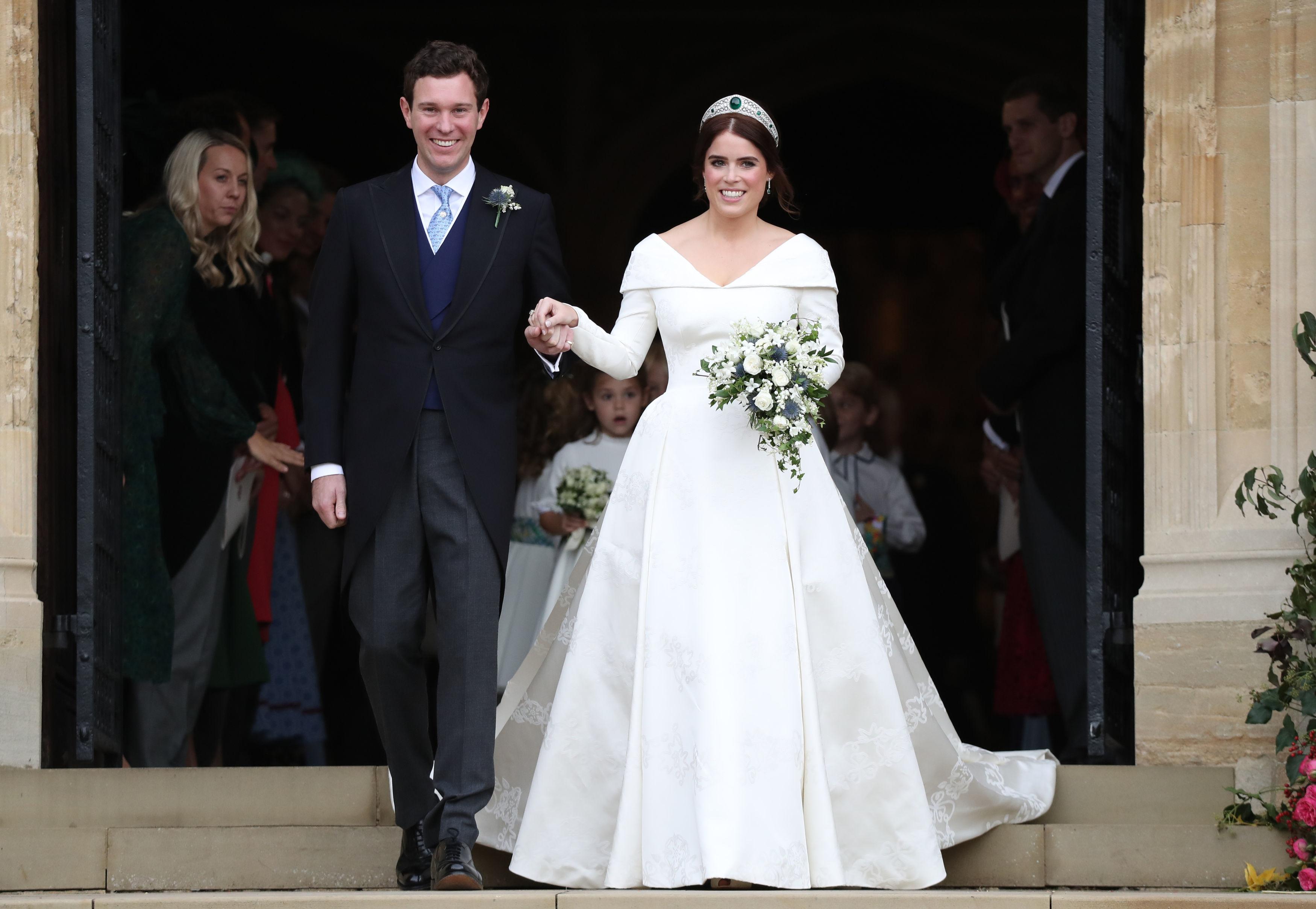 When did he and Princess Eugenie announce their engagement?

In a statement on January 22, 2018, Buckingham Palace announced the pair were engaged to be married in the autumn of 2018.

The couple got engaged while on holiday in Nicaragua earlier in January.

Buckingham Palace said: "The Duke and Duchess of York are delighted to announce the engagement of Princess Eugenie to Mr Jack Brooksbank.

"Her Royal Highness and Mr Brooksbank became engaged in Nicaragua earlier this month.

"The wedding will take place in the autumn of 2018 at St George's Chapel in Windsor, with further details to be announced in due course."

When did he marry Eugenie?

He married Princess Eugenie on October 12, 2018, in Windsor.

They wed at the same venue as Prince Harry's wedding to Meghan Markle.

His brother Tom was best man.

What did Jack's gran say?

Jack's grandmother Joanna Newton has spoken candidly about the match.

She said: "I’m thrilled about it.

"It’s amazing. I would never have thought it for a moment that it was going to happen and we are all very happy."

She added: "He’s a charming boy and all that but not the most intelligent and I would never have thought this would happen.

"I just never thought it would go this far her being a member of the Royal family.

"But Jack has always had lovely manners and has always been a good egg.

"I would call him ordinary, I wouldn’t say there is anything special about him, he’s a good-looking, nice chap and I think it says a lot about Eugenie that it’s him she wants and it’s lovely."