LADY Louise Windsor, who has been touted as the Queen’s “favourite grandchild”, is the son of Prince Edward, Earl of Wessex, and Sophie, Countess of Wessex.

The young royal is said to have emerged as the Queen’s favourite following a lengthy stay at the monarch’s Scottish retreat, Balmoral, over the summer of 2019. 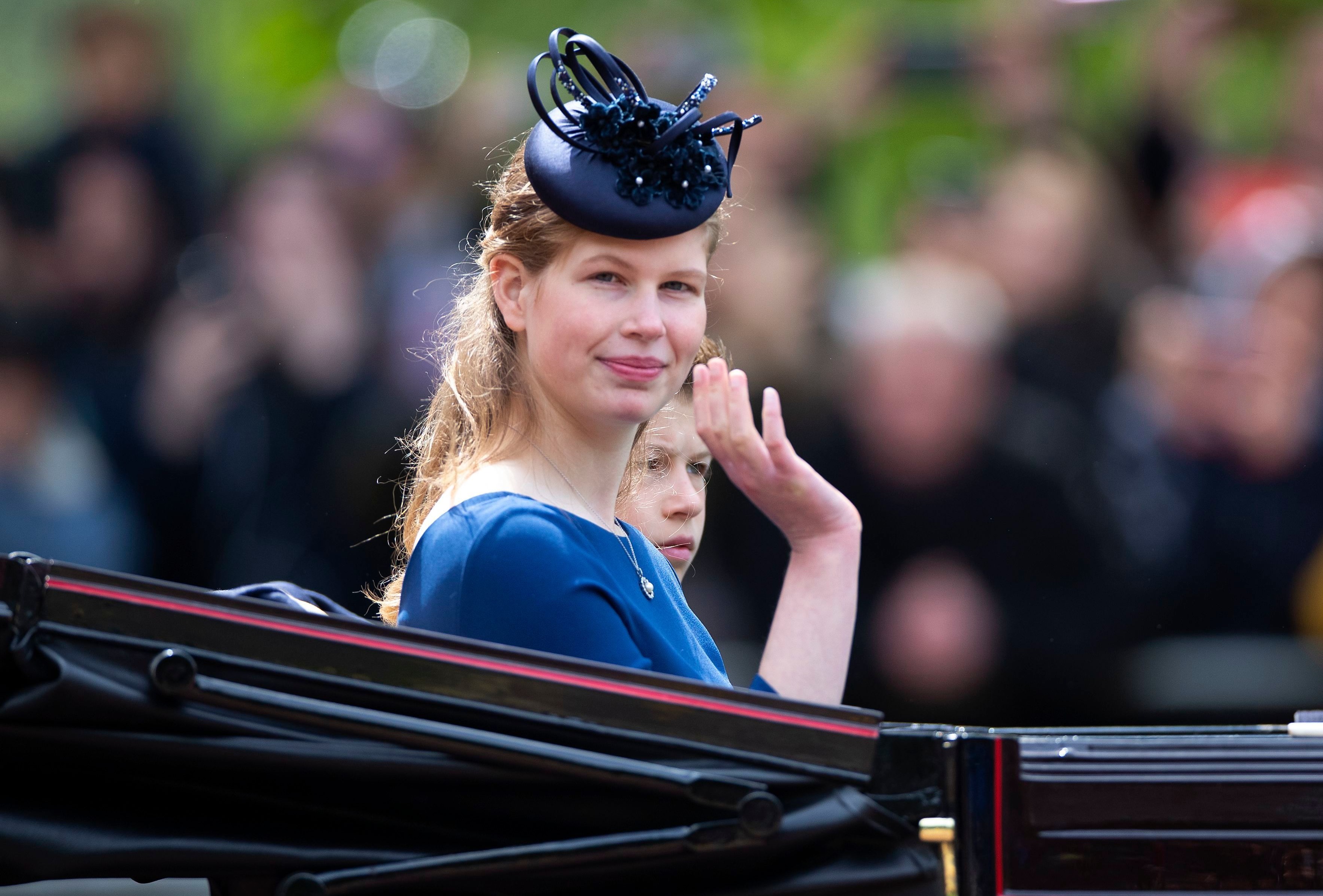 Who is Lady Louise Windsor?

Lady Louise, who is 14th in line to the throne, is the daughter of the Queen's youngest child, Prince Edward, and his wife, Sophie Rhys-Jones.

The Wessex family, which also includes Louise’s 11-year-old brother James, Viscount Severn, are said to be close to the Queen and her late husband Philip.

A royal insider said: “The Queen loves the fact that Louise and James relish their time at Balmoral, and she has become particularly close to Louise, who seems to have become her favourite grandchild, closely followed by James.

“Louise also endeared herself to everyone by looking after William and Kate’s children when they were up here.

"Louise loves drawing and sketching and was very patiently trying to get Charlotte to do pictures of rabbits and deer.

"Because of her obvious artistic skill, the Queen allowed Louise to look through some of the collection of Queen Victoria’s Highlands sketches which are kept at Balmoral but are rarely dug out these days.”

Ingrid Seward previously told Fabulous Digital that the Queen likes "ordinary people more than she does those that pander to her". 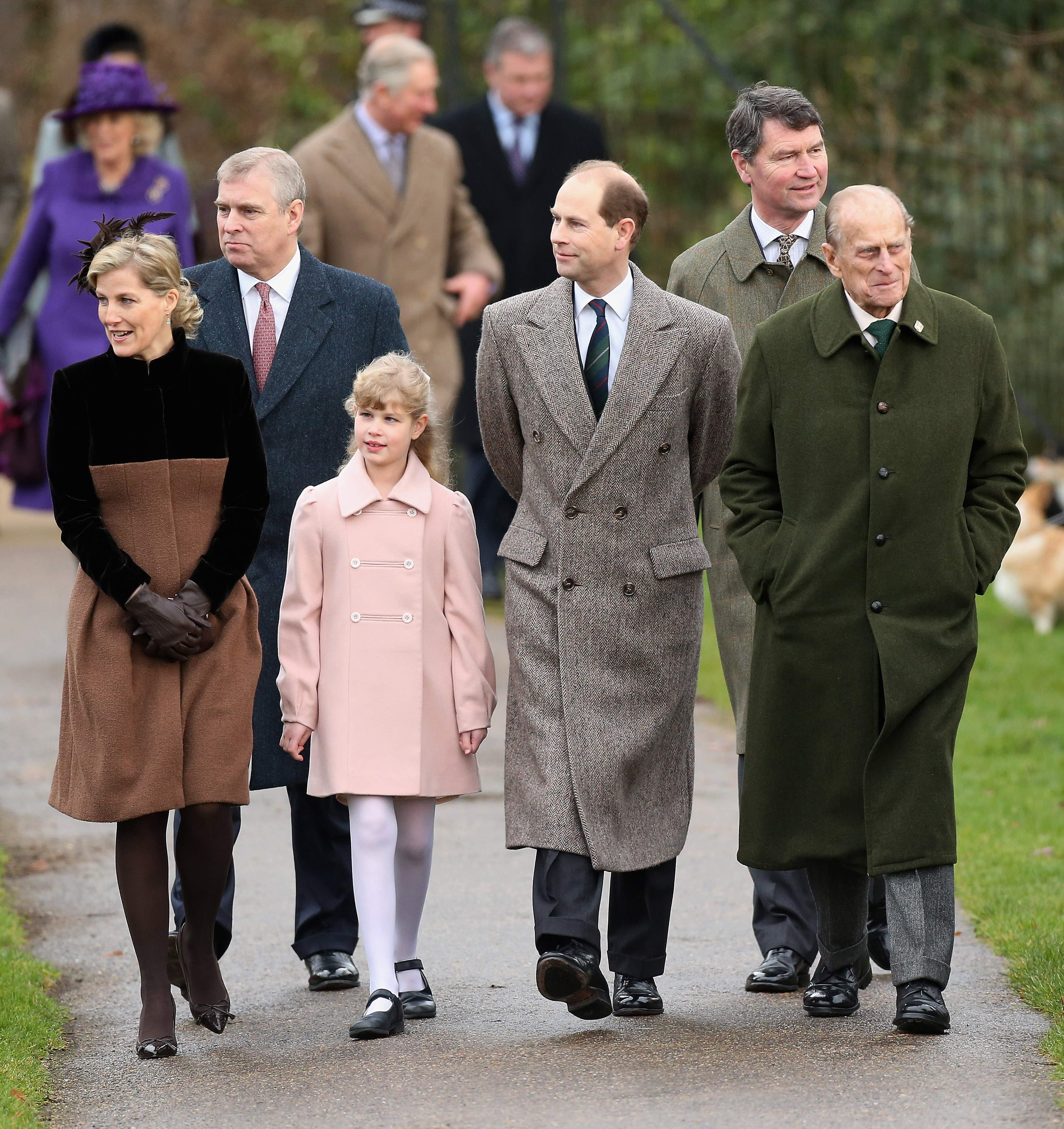 Lady Louise, who is 17, was born prematurely at Frimley Park Hospital in Surrey and was delivered by emergency C-section.

She previously attended school in Windsor before moving to an Ascot school near to her parents' home, Bagshot Park.

Why is Prince Edward's daughter not a Princess?

Unlike the rest of the Queen's grandchildren, Louise and James do not hold the title of princess and prince and are not addressed as HRH.

The Queen and the Duke of Edinburgh have eight grandchildren – including Louise and James, Peter and Zara Phillips, Princesses Beatrice and Eugenie, and Princes William and Harry.

Yet not all were given hereditary titles.

Prince Edward, upon his wedding to Sophie Rhys-Jones, agreed with the Queen that their kids would be deemed as children of an Earl, instead of being called His or Her Royal Highness.

Princess Anne's children, Zara and Peter also don't have royal titles but Louise and James are the Queen’s first male-line descendants not to have one.