The former first lady of Indiana has recently undergone a transformation. 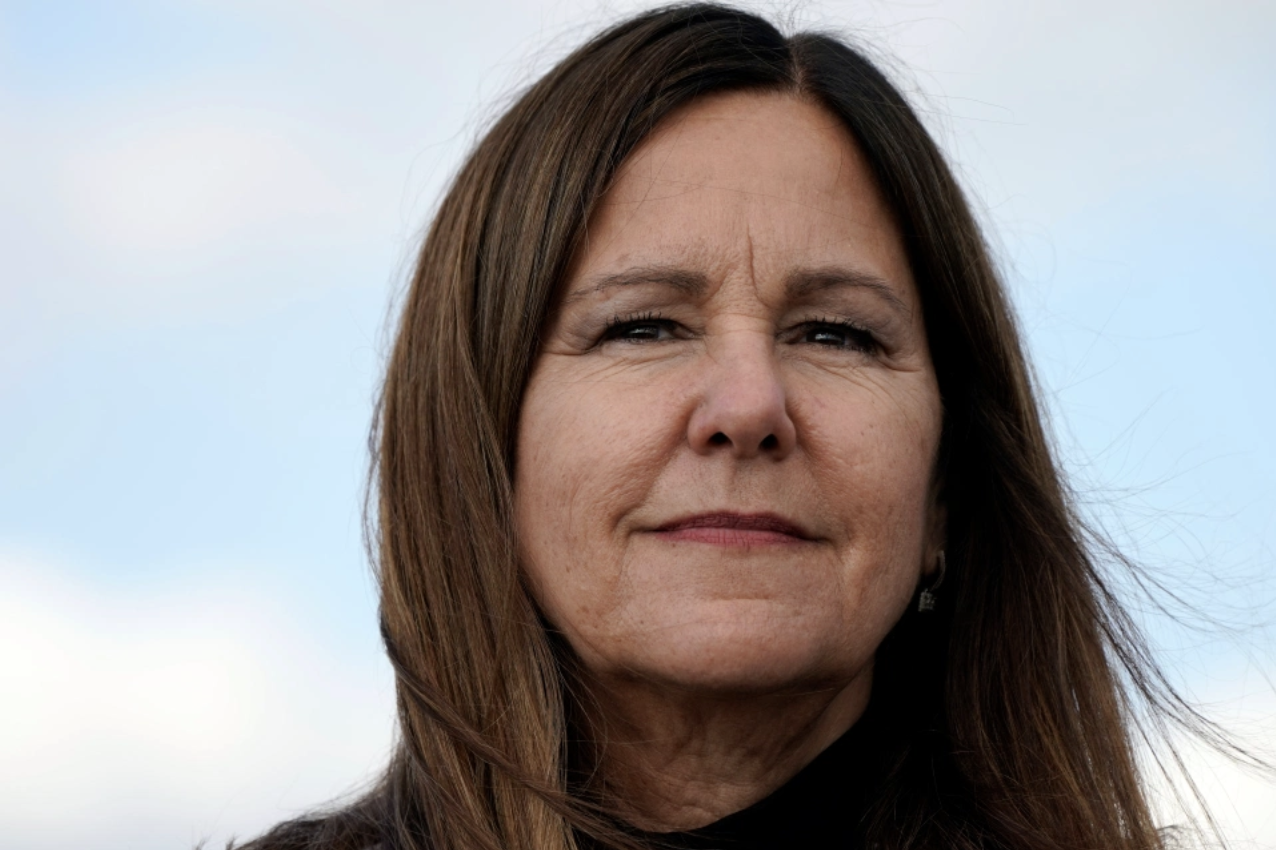 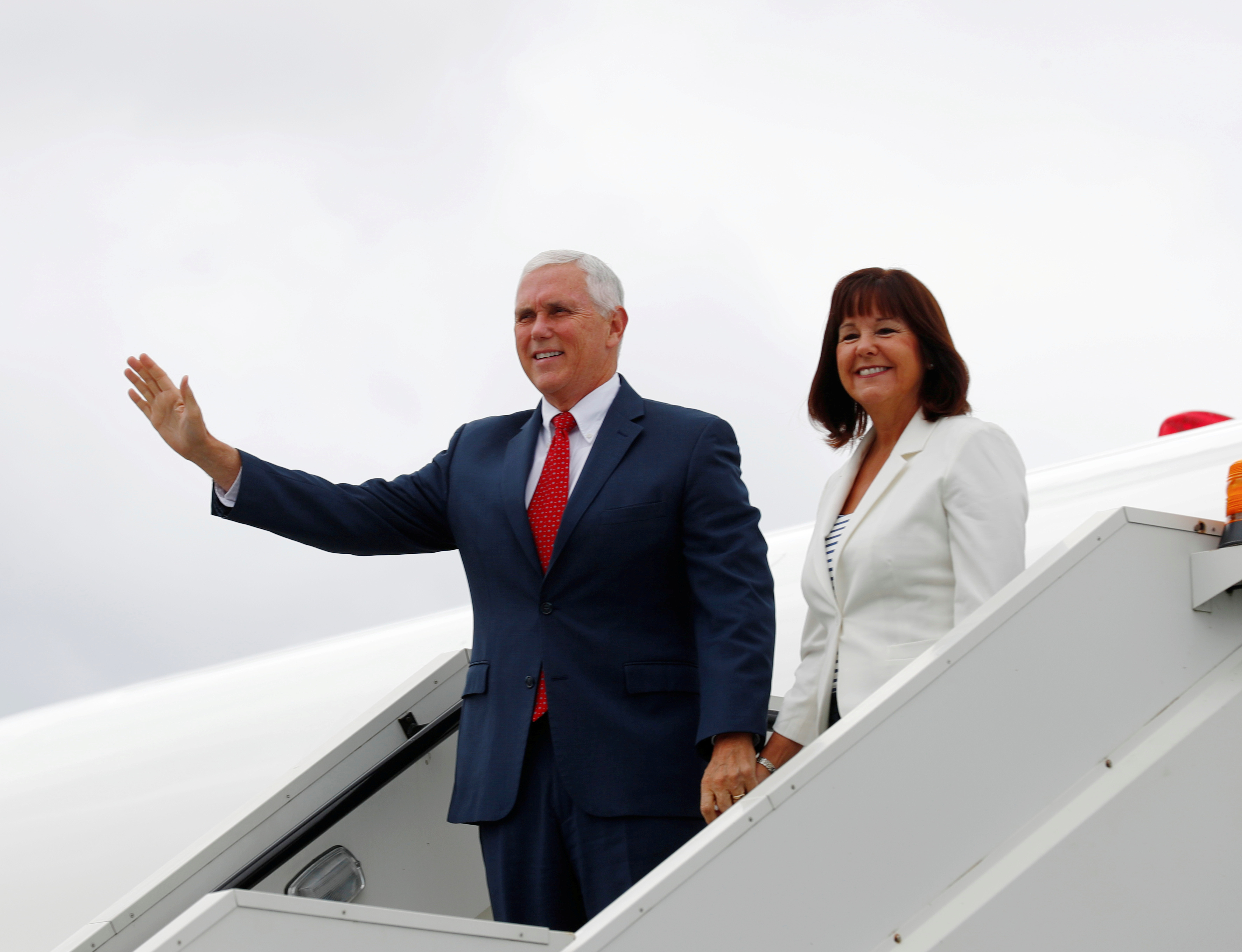 Who is Karen Pence?

Karen Pence is the wife of Vice President Mike Pence and the second lady of the US.

The 63-year-old was the former First Lady of Indiana from 2013 to 2017 and was also a school teacher and painter.

Prior to marrying Pence, Karen was married to her high school sweetheart John Steven Whitaker.

The pair married in 1978 and divorced shortly after. 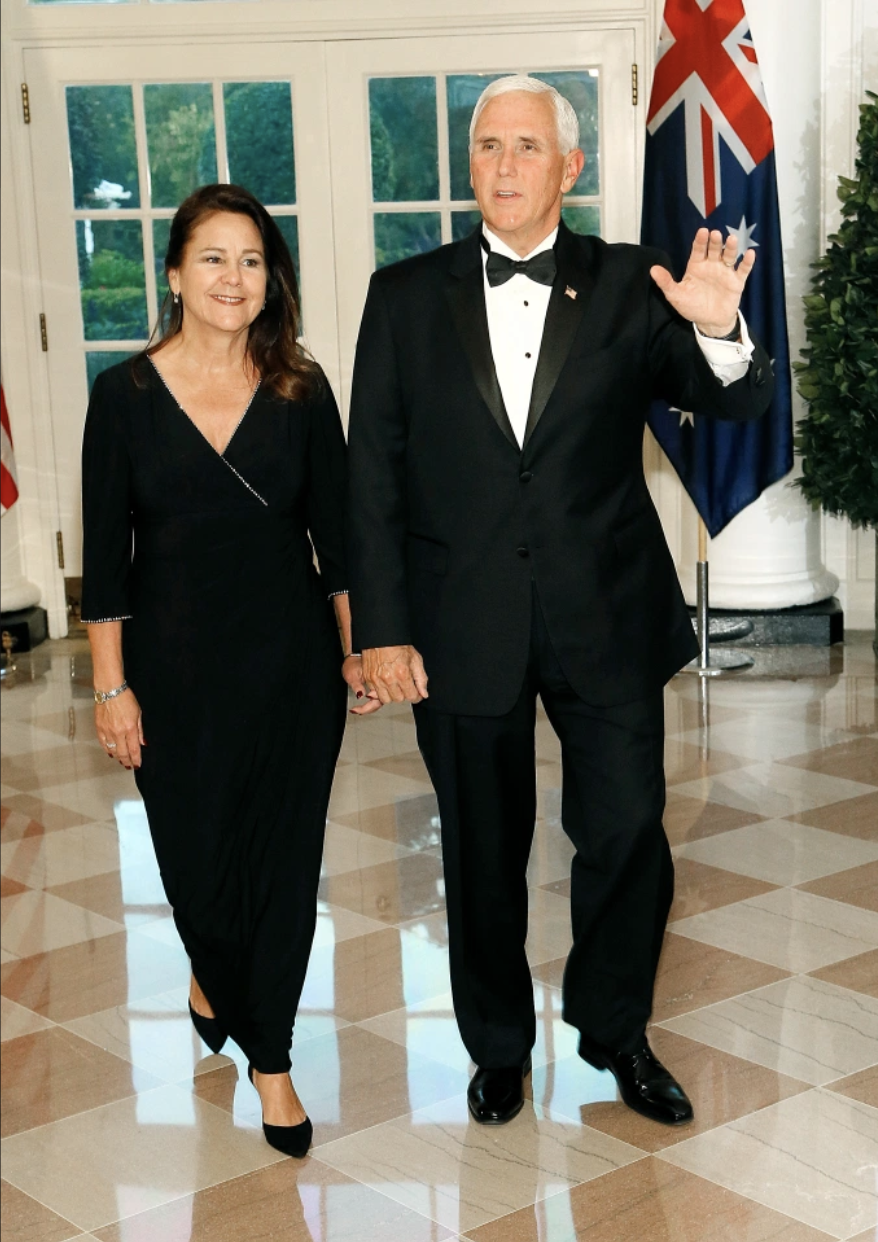 Karen met Pence at Mass at St. Thomas Aquinas Church and the two got engaged in 1984.

They married the following year and had three children: Michael, Charlotte and Audrey.

Has she lost weight?

Karen has recently showed off her new haircut and weight changes.

She initially changed her hair cut to a short bob with bangs and credited her weight loss to a strict exercise regimen. 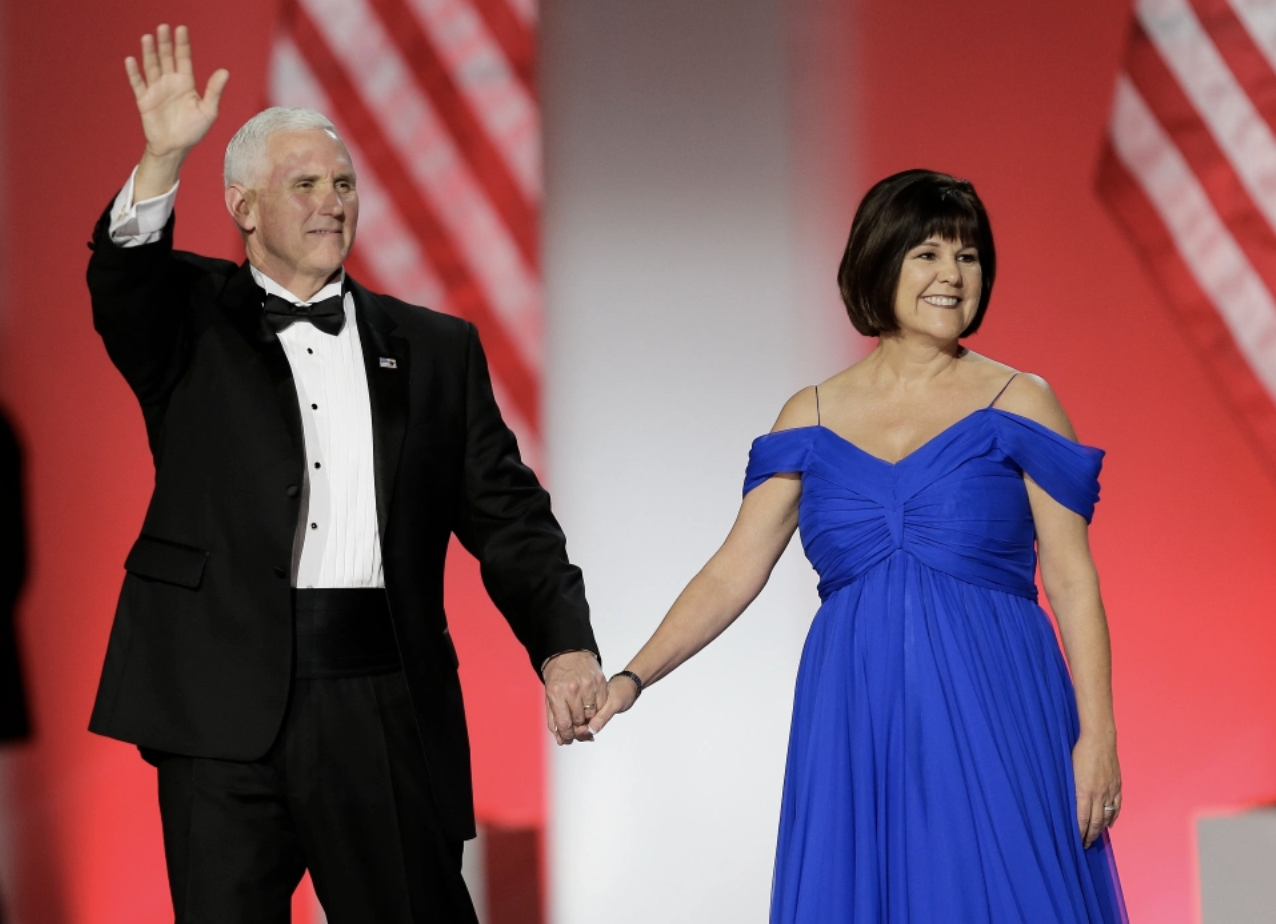 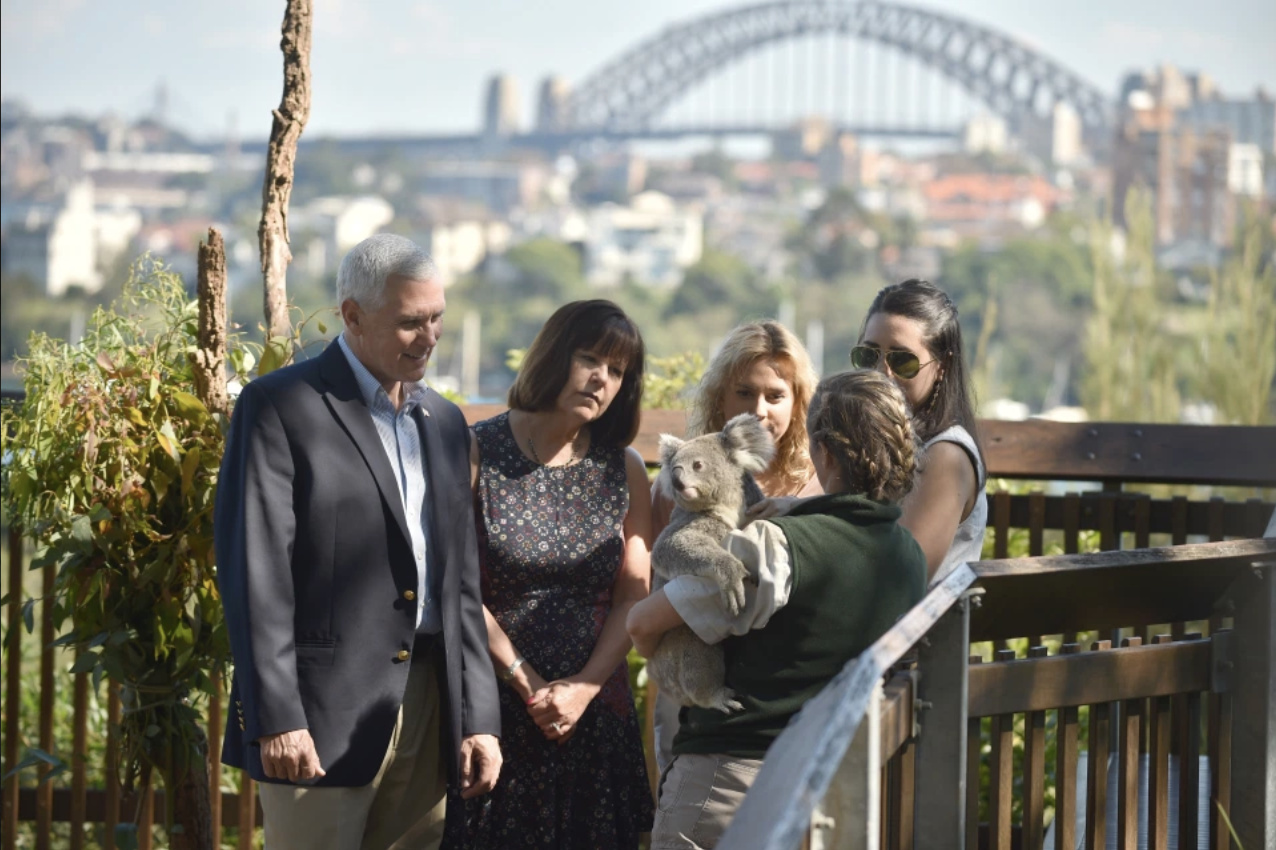 She claims she hasn't cut off all foods completely from her diet but instead has “cut back” on choices.

When is the Vice Presidential debate?

Pence will almost certainly be pressed to explain shifting accounts of the president's health and justify Trump's decision to hold large in-person campaign rallies during a pandemic.

“Normally, the vice presidential debate is inconsequential. That is not the case in 2020,” said Alex Conant, a Republican strategist.

“The public has so many questions about how we got here and it’s an opportunity for Pence to answer some of those.”

Said Cam Savage, a veteran Republican strategist from Indiana: "With Pence you get a very disciplined leader who is not likely to make mistakes.”

The second lady said it's taken her six months to a year to shed the pounds and see a physical difference.

People have congratulated Karen for her lifestyle changes on social media. 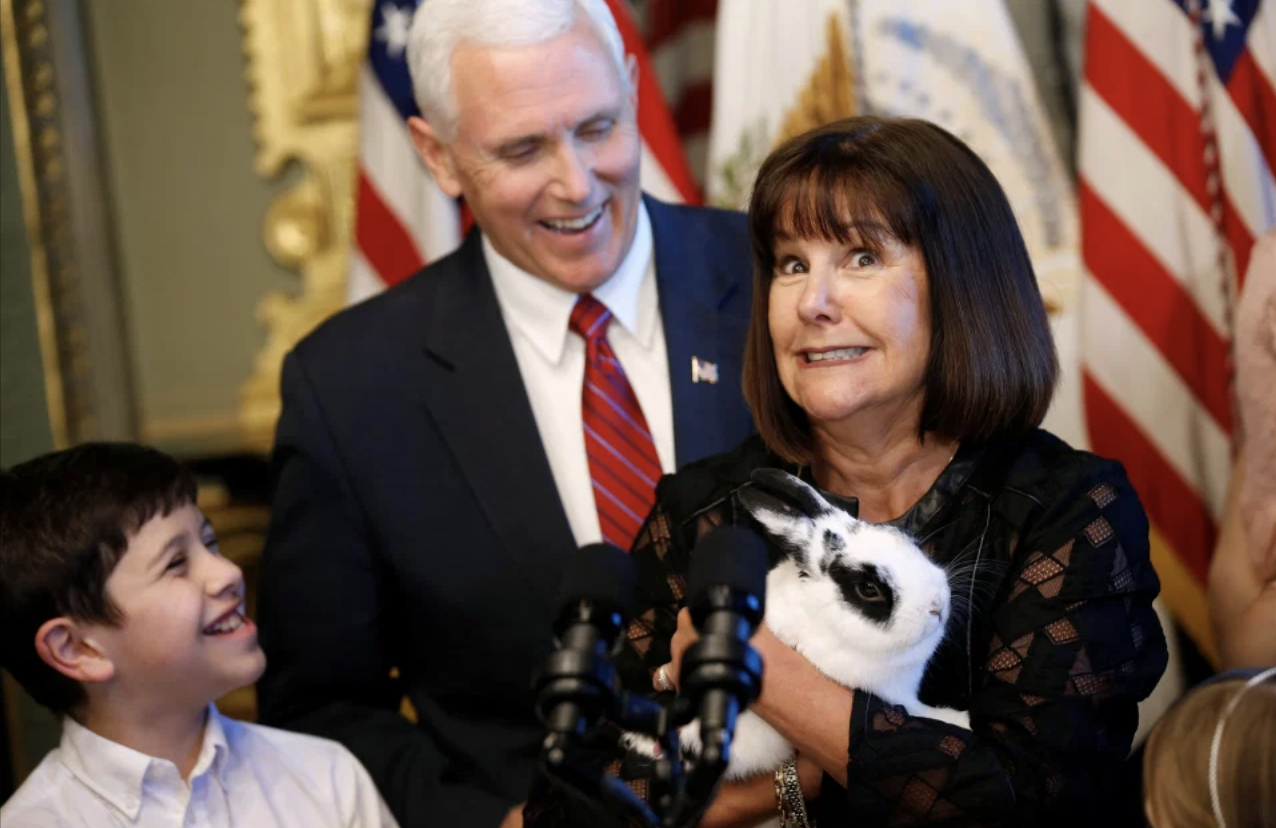 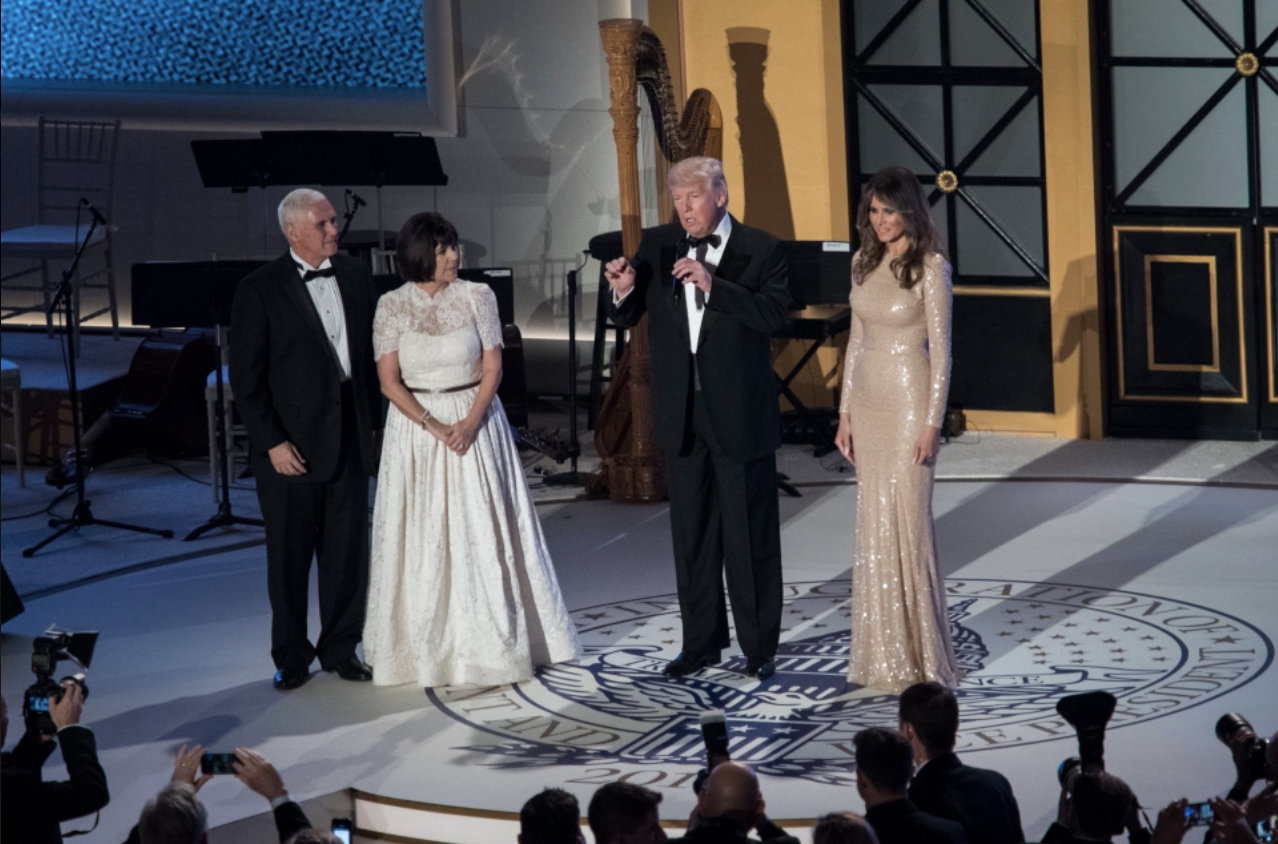 One fan wrote: “Mrs. Pence, I love how you’ve updated your look.”

Another added: “Mrs. Pence looks SO amazing. You can tell that she lost weight.”

Have Mike and Karen Pence been tested for coronavirus?

Vice President Mike Pence and his wife, Karen, have tested negative again for the coronavirus days after President Donald Trump and first lady Melania Trump were diagnosed with Covid-19.

Despite the president’s hospitalization, Pence has resumed regular campaigning with no changes to protocols meant to keep him from getting infected.