MICHAEL Avenatti has been sentenced to two-and-a-half years in prison for trying to extort Nike after "becoming drunk on power."

The lawyer, best known for representing Stormy Daniels, went through a bitter divorce his ex-wife Lisa Storie back in 2017. 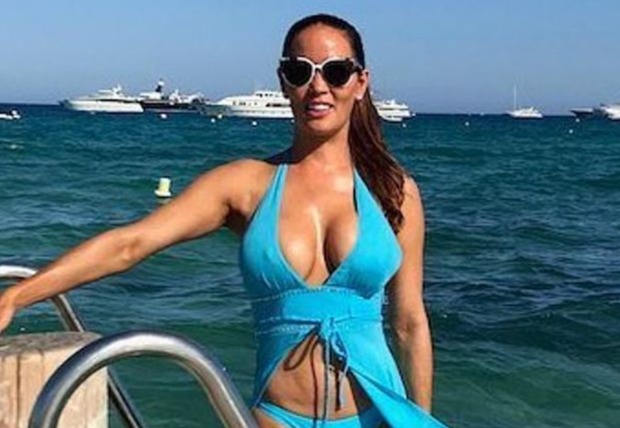 Who is Michael Avenatti's ex-wife Lisa-Storie?

The pair were married for seven years, from which period they have a young son together.

Storie, who is now raising their son in California, told the Mail Online that Avenatti wooed her after “chasing” her around the gym they both belonged to.

She also claimed her ex used various tactic to stall a divorce settlement, and duck support payments for their son, Tino.

Why did Michael Avenatti and Lisa-Storie divorce?

Since then he is not known to have remarried.

It is not widely known why or when exactly the marriage began to sour.

Both parties have shared very different stories with the media about their divorce settlement, and about what kind of dad Avenatti was to their son.

While Storie claims her former spouse has tried to duck support payments and stall their divorce, Avenatti says differently. 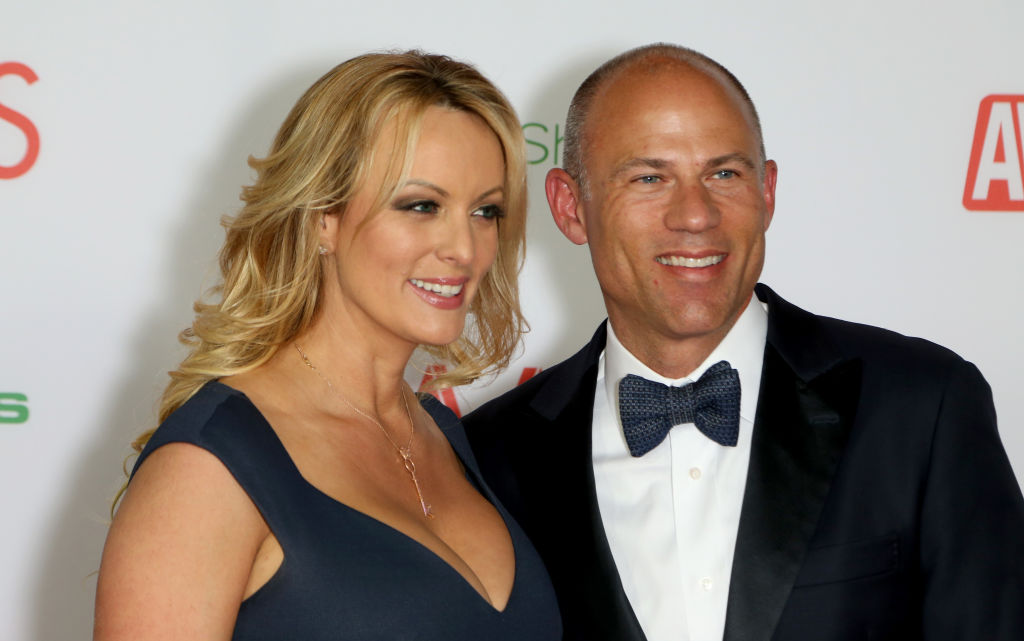 According to ABC reports, the latter made a statement about the couple’s separation, saying: “I have actively participated in the divorce and any claim to the contrary is nonsense.”

“I desperately want the divorce over.”

Do Michael Avenatti and Lisa-Storie have children?

Avenatti and Storie have one son together; Tino.

Avenatti also has two teenage daughters from a previous marriage.

Storie has continuously claimed that her ex has been a negligent father.

According to court records, in 2018 she filed a declaration asking a family court judge to require a nanny to accompany their son on any visits with his father.

The declaration referenced an incident in which Storie alleged that Avenatti sent their then-3-year-old son back home to her, with only his chauffeur, and without a car seat.

Speaking to ABC News, Avenatti broadly denied ever neglecting any child of his.

In his own court filings,Avenatti noted that he has raised his daughters from a previous marriage without assistance from a nanny or any other support staff. 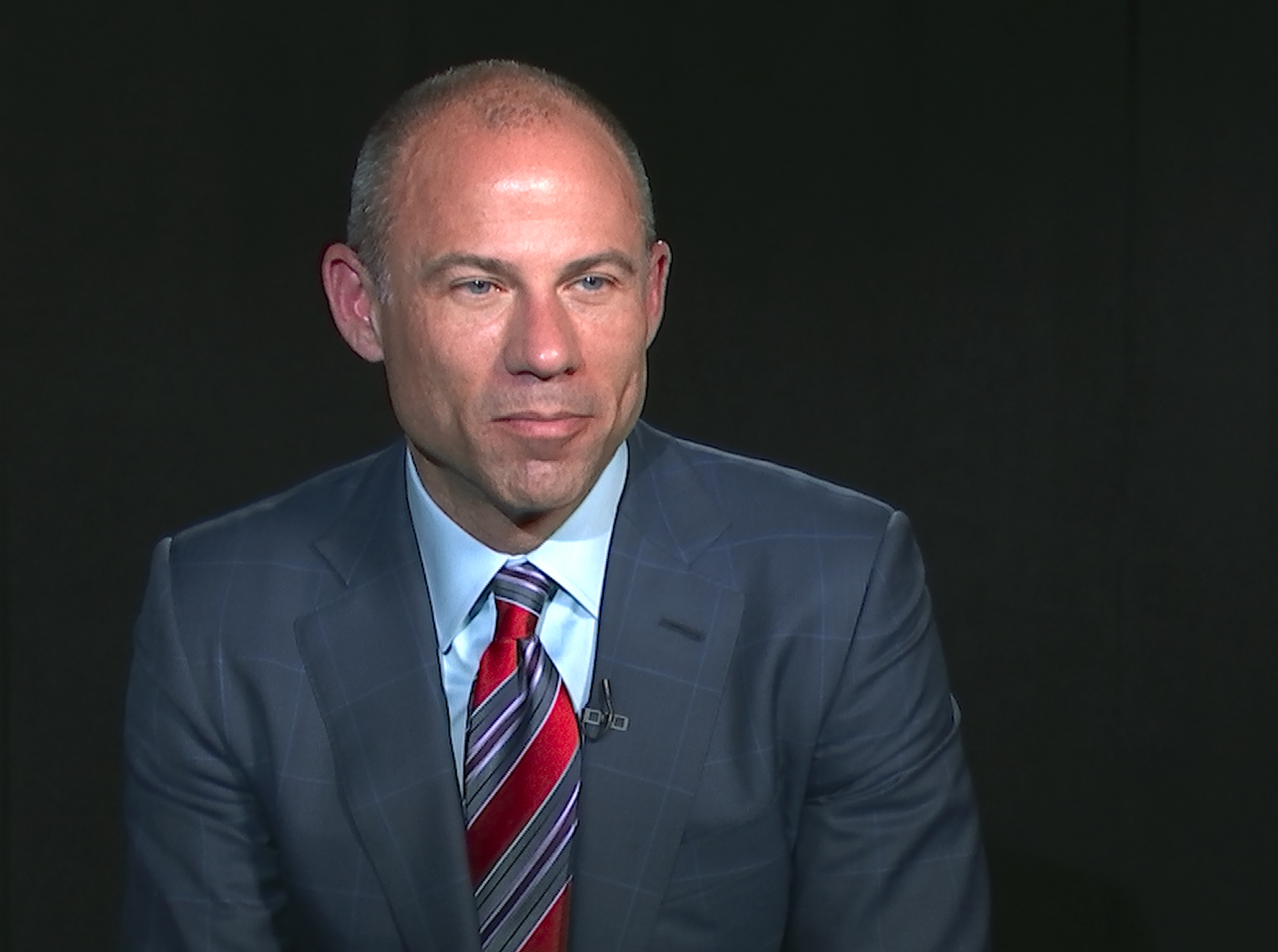