But the spectacle is not just focused on the sport itself – it's about celeb spotting, the half time show and of course, the National Anthem. 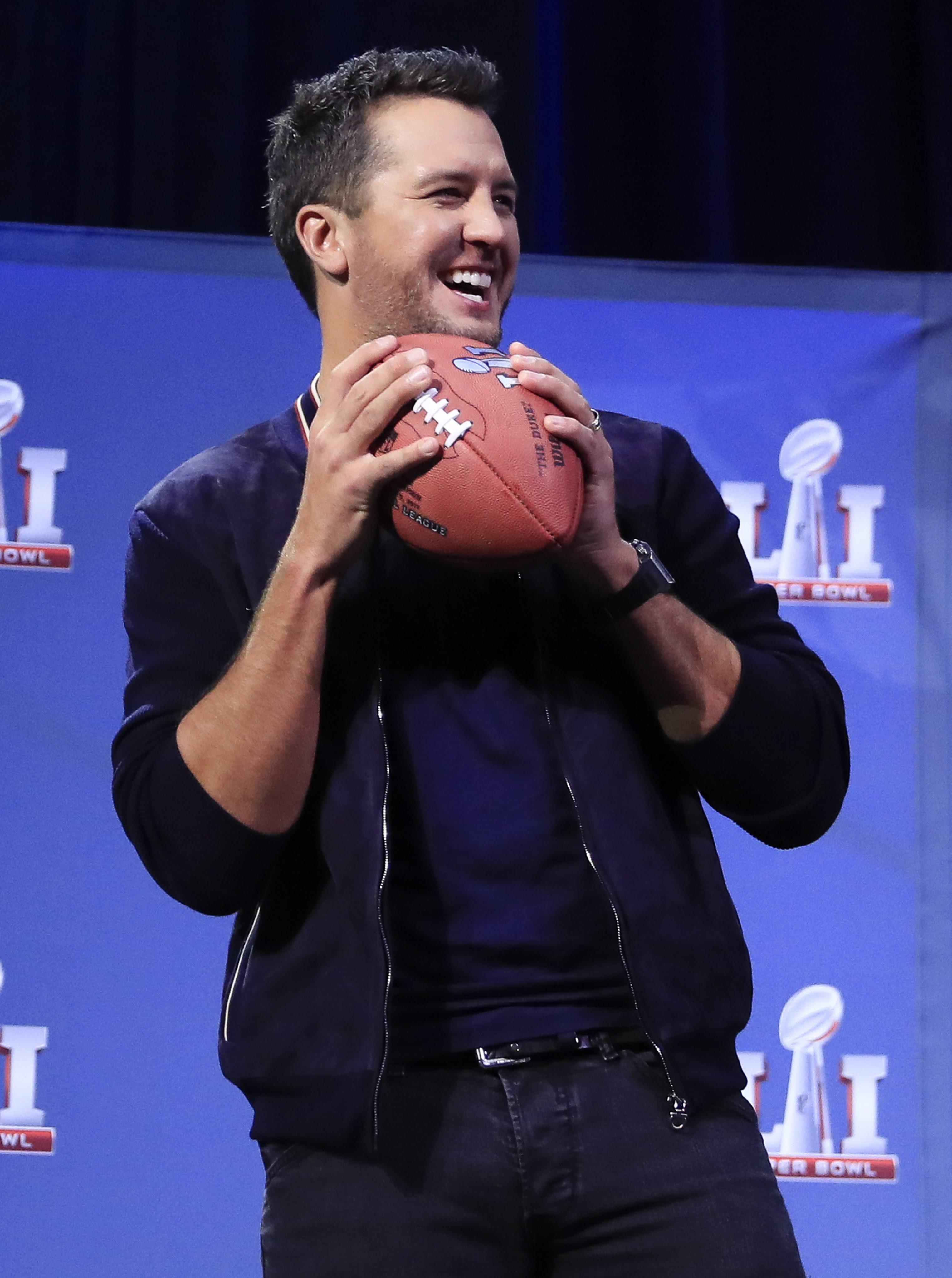 Half time shows are a huge part of American football, with big stars performing at the most important games – and there is none bigger than the Super Bowl.

This year’s was headlined by Lady Gaga, after she impressed football lovers with her stunning rendition of the national anthem before last year’s game.

And taking her place singing the national anthem at the 2017 Super Bowl was Luke Bryan.

But who is the singer? Here’s everything you need to know…

Who is Luke Bryan? 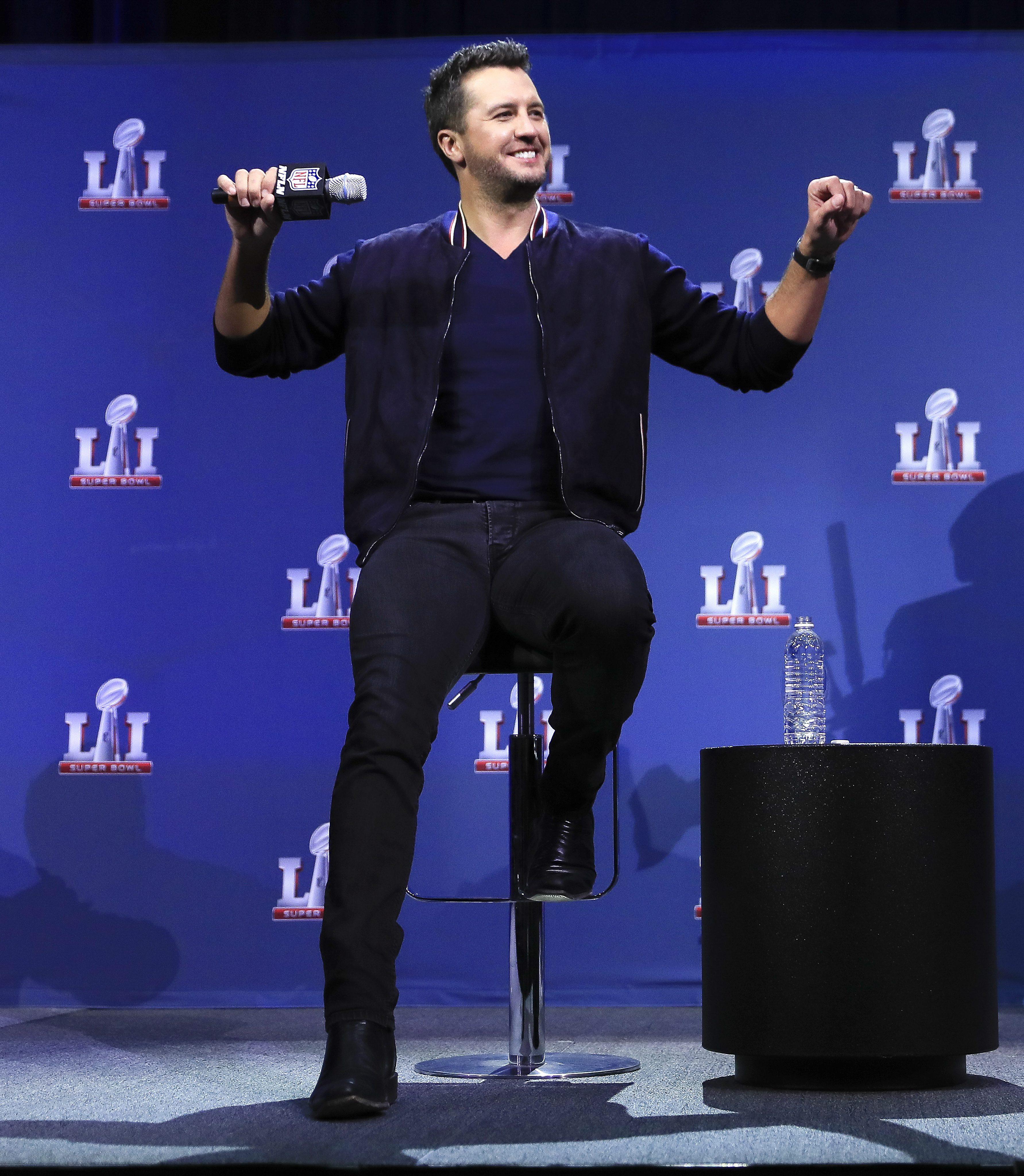 Thomas Luther "Luke" Bryan is a country music singer and songwriter from Leesburg, in the US state of Georgia.

The son of a farmer, he moved to Nashville in the neighbouring state of Tennessee after high school to pursue his dream of a career in country music.

A few years later his first album I'll Stay Me was released in 2007 after he was signed by Capitol Records.

The debut album earned Bryan a nomination for the Top New Male Vocalist accolade from the Academy of Country Music.

He went on to release a string hit albums and songs, including Tailgates & Tanlines which won Album of the Year at the 2012 American Country Awards.

But it has not all been plain sailing for Bryan – particularly when it comes to the topic of singing national anthems.

The singer came in for some criticism after performing the Star-Spangled Banner at the Major League Baseball All-Star Game in 2012.

Some fans slammed him after noticing he was looking at cheat notes written on his hand so he didn’t forget the words, as well as checking his watch.

He was accused of being unpatriotic and was forced to issue an apology afterwards, tweeting: “Anytime I sing the anthem it is an honour and my heart beats out of my chest.”

The incident will make him a controversial choice to sing the anthem this time around.

But Bryan said he couldn’t wait to prove his detractors wrong, telling ABC: “It’s a big moment for me and I’m excited to get out there and hopefully put my stamp on it.”

And he insisted the gig wasn’t a career move, adding: “I just hope that when I walk off that stage, people go ‘Man, he really did a great job capturing the anthem’.”