KYLE Rittenhouse is currently standing trial and is accused of murderingtwo people at the Kenosha protests over police brutality last year, following the shooting of Jacob Blake.

The judge on the 18-year-old's case is Wisconsin's own Bruce Schroeder, who has been on the bench since 1983. 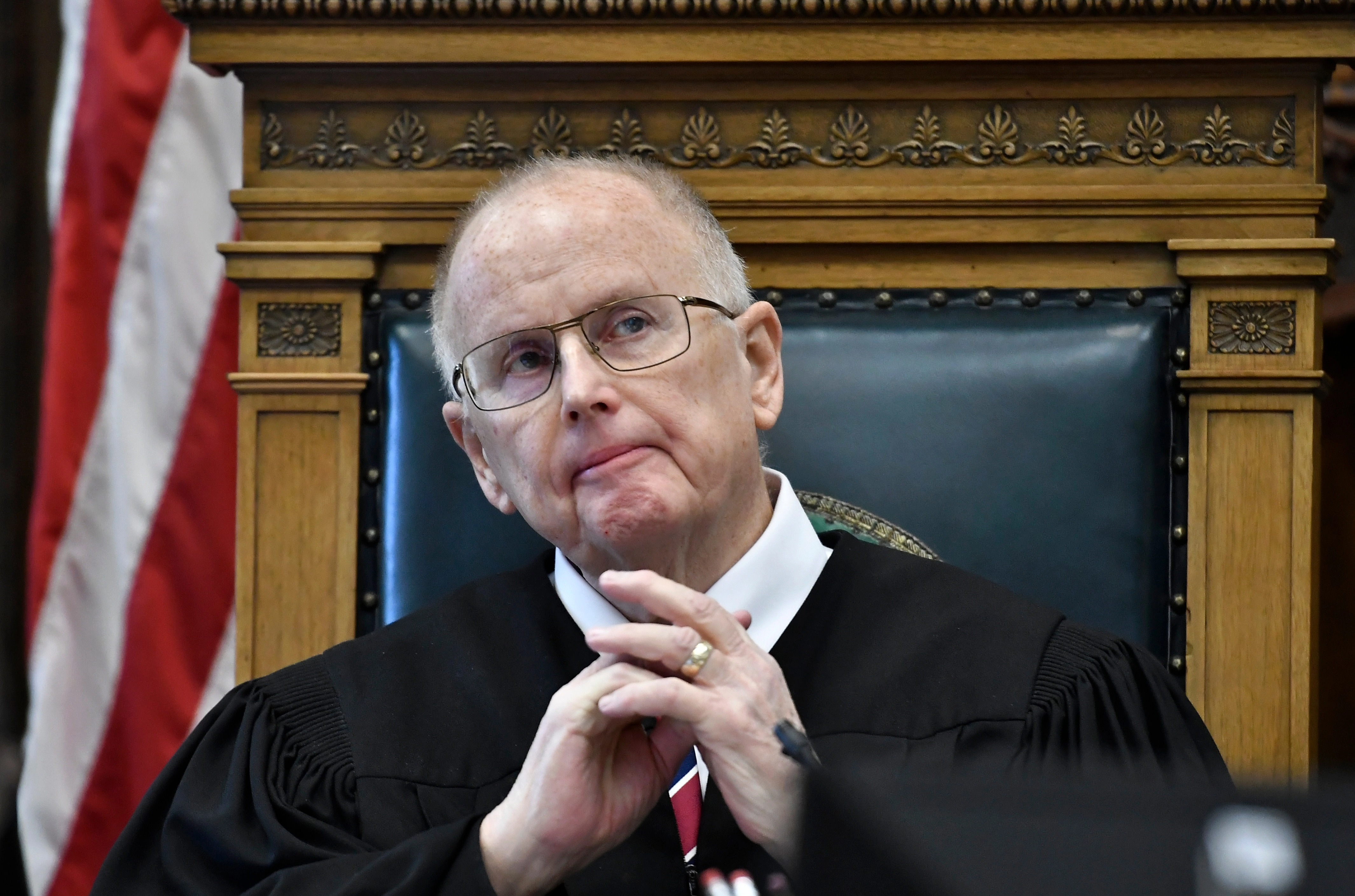 Who is judge Bruce Schroeder?

Schroeder, 75, is known as a judge of the Kenosha County Circuit Court in Wisconsin and is currently overseeing the Rittenhouse case.

He is a 1970 graduate of Marquette University and first joined the Kenosha County District Attorney's Office in 1971 as an assistant district attorney.

Prior to returning to the Kenosha County Circuit Court in 1983, Schroeder worked in private practice.

Throughout the course of his career, he has earned the reputation of a "no-nonsense judge," and is also known as the longest-serving circuit court judge in the state, who often gives out tough sentences.

In October 2021, he made national headlines after he told attorneys in the Rittenhouse case that they could not refer to the men he is accused of shootings as victims.

What charges is Kyle Rittenhouse facing?

Rittenhouse is facing six criminal charges and is accused of murdering Joseph Rosenbaum and Anthony Huber as well as injuring Gaige Grosskreutz.

Rittenhouse, who was 17 at the time of the shootings, was also charged with failure to comply with an emergency order from state or local government, but Schroeder later dismissed the charge during the second week of the trial.

The teenager entered a plea of not guilty on all charges and is claiming self-defense.

On November 10, Rittenhouse appeared in court and sobbed during his defense testimony, forcing the proceedings to be halted. 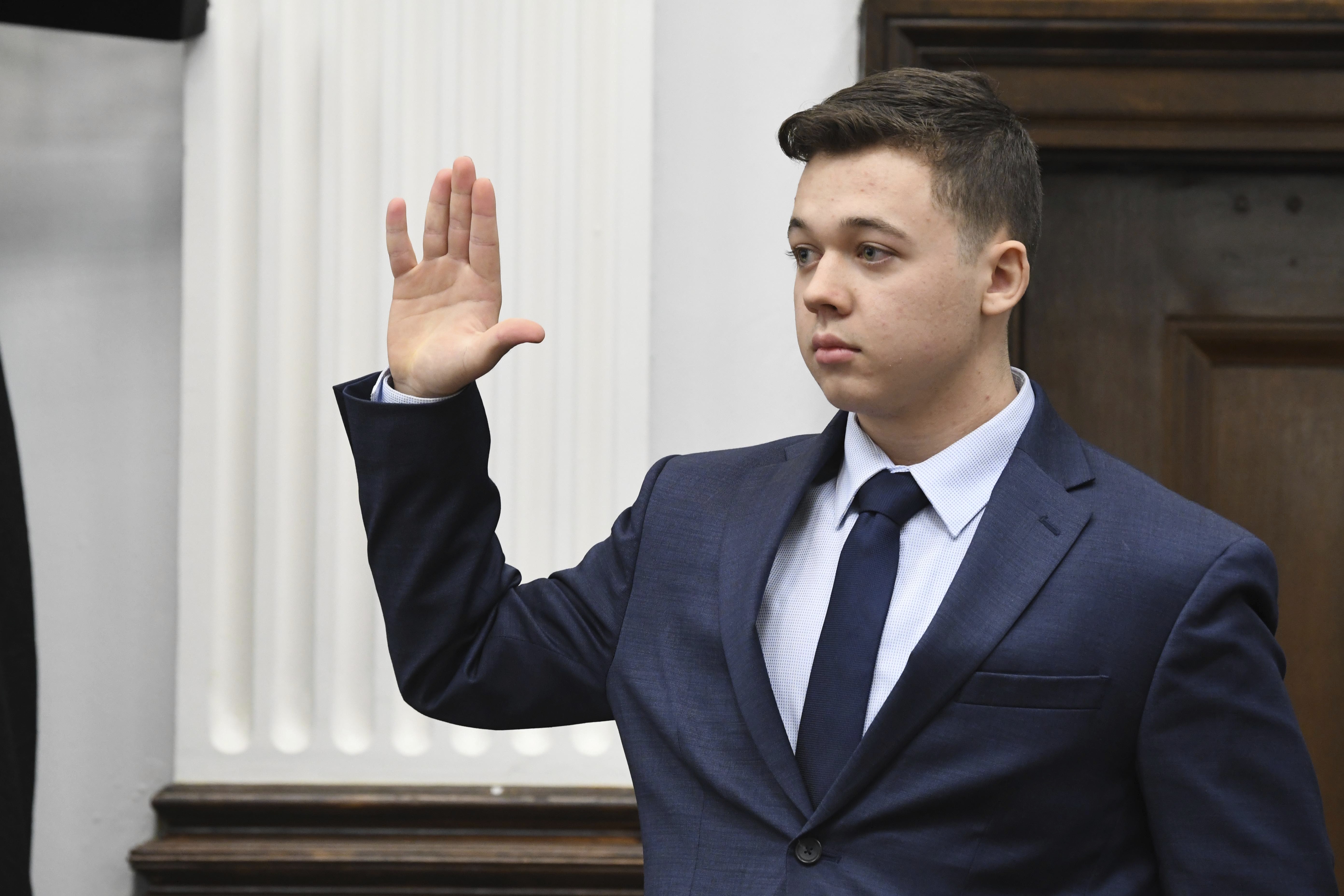 Despite being a high-profile judge in the state of Wisconsin, Schroeder has been able to keep his personal life private throughout his career.

At this time, it remains unclear if the judge is married or if he has any children.