IN the summer of 2002 school caretaker Ian Huntley killed schoolgirls Holly Wells and Jessica Chapman after they went missing from a family BBQ.

Those horrific crimes in Soham will never be forgotten as the evil murderer serves his time in jail. 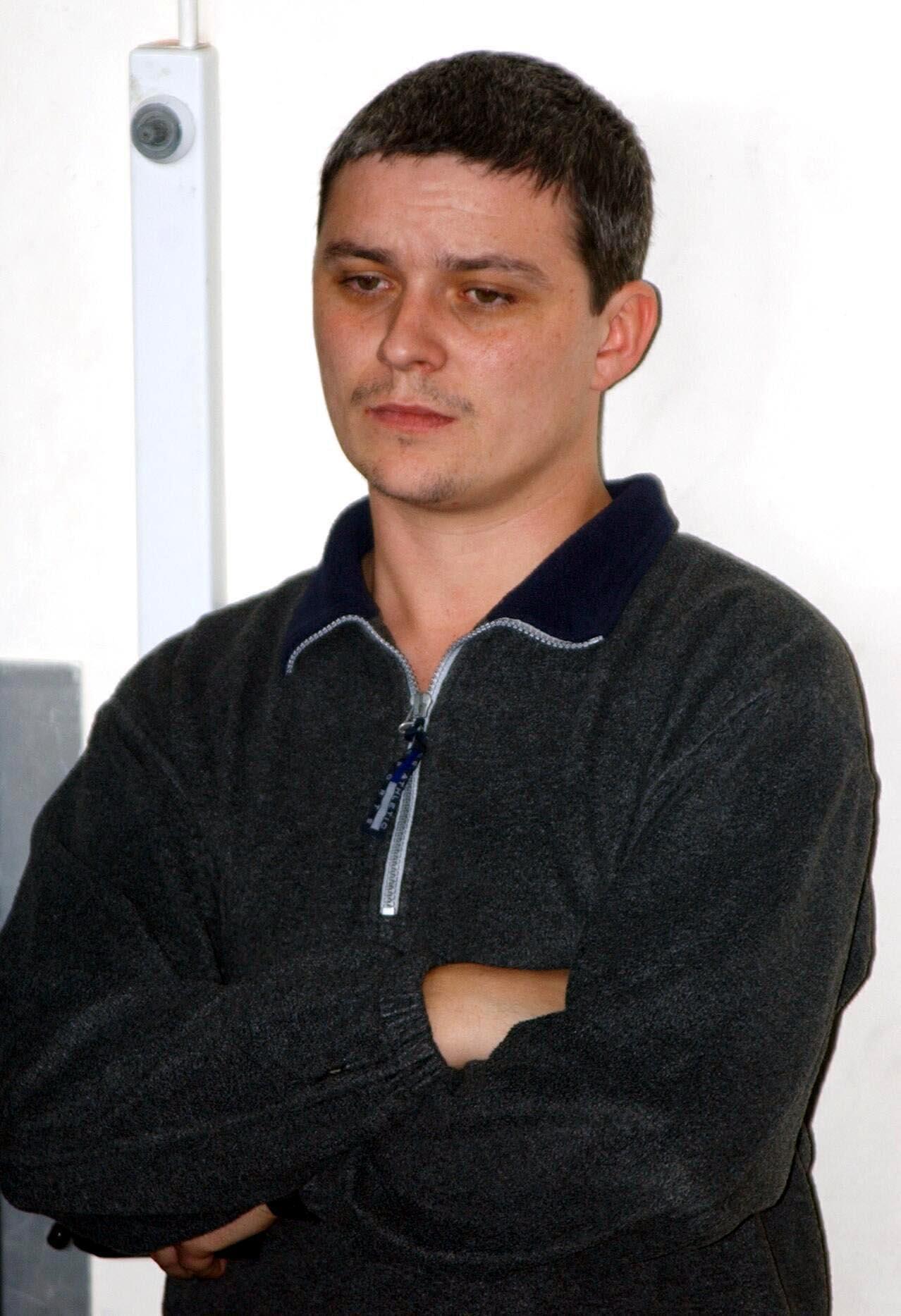 Who is Ian Huntley?

Ian Huntley was a caretaker at Soham Village College in East Anglia.

After the bodies of the two ten-year-old girls were found near an RAF base on August 17, 2002, Huntley was arrested.

He was eventually convicted in 2003 of the girls' murder and sentenced to two terms of life imprisonment.

A High Court later set a minimum term of 40 years in jail.

Huntley's girlfriend at the time, Maxine Carr, was the young girls' teaching assistant at St Andrew's Primary School – she was sentenced to three-and-a-half years in prison for perverting the course of justice after giving him a fake alibi.

After Huntley's conviction it was revealed he had previously been investigated for sexual offences and burglary.

What happened to Holly Wells and Jessica Chapman?

The girls were reported missing on Sunday, August 4, 2002, after going to a family barbecue.

They had gone out to buy some sweets and on the way home walked past Huntley's house.

The caretaker invited them into his house and was found guilty of killing them both.

Their bodies were not found until more than a week later, 12 miles from Soham.

What has Huntley said about the murders?

Huntley has begged for forgiveness saying: “I think about them every day.”

In a confession recorded behind bars and leaked to The Sun in February 2018, Huntley also apologised for the immense pain he caused through his crimes.

He said: “What I will say is that I am so terribly, terribly sorry for what I have done.

“I know the people of Soham took me into their community, they trusted me, gave me a job and a home, and I betrayed them in the worst possible way.

The killer, now 47, confessed on the tape to deliberately killing Jessica to stop her from raising the alarm after Holly died in the bath in what he insists was an accident.

Holly and Jessica’s families were put through the ordeal of a full court hearing in 2003 because Huntley refused to plead guilty.

Huntley also claimed former girlfriend Maxine Carr told lies in court to “distance herself from me.”

He has previously claimed from prison that it was Carr who orchestrated the cover-up after the murders in Soham, Cambridgeshire.