GAVIN Williamson is a Tory MP who was sacked as Secretary of State for Defence for leaking top secret information.

The son of Yorkshire Labour voters, he quickly rose through the Conservative Party ranks to hold the senior Cabinet position by the age of 41 — but who is he? 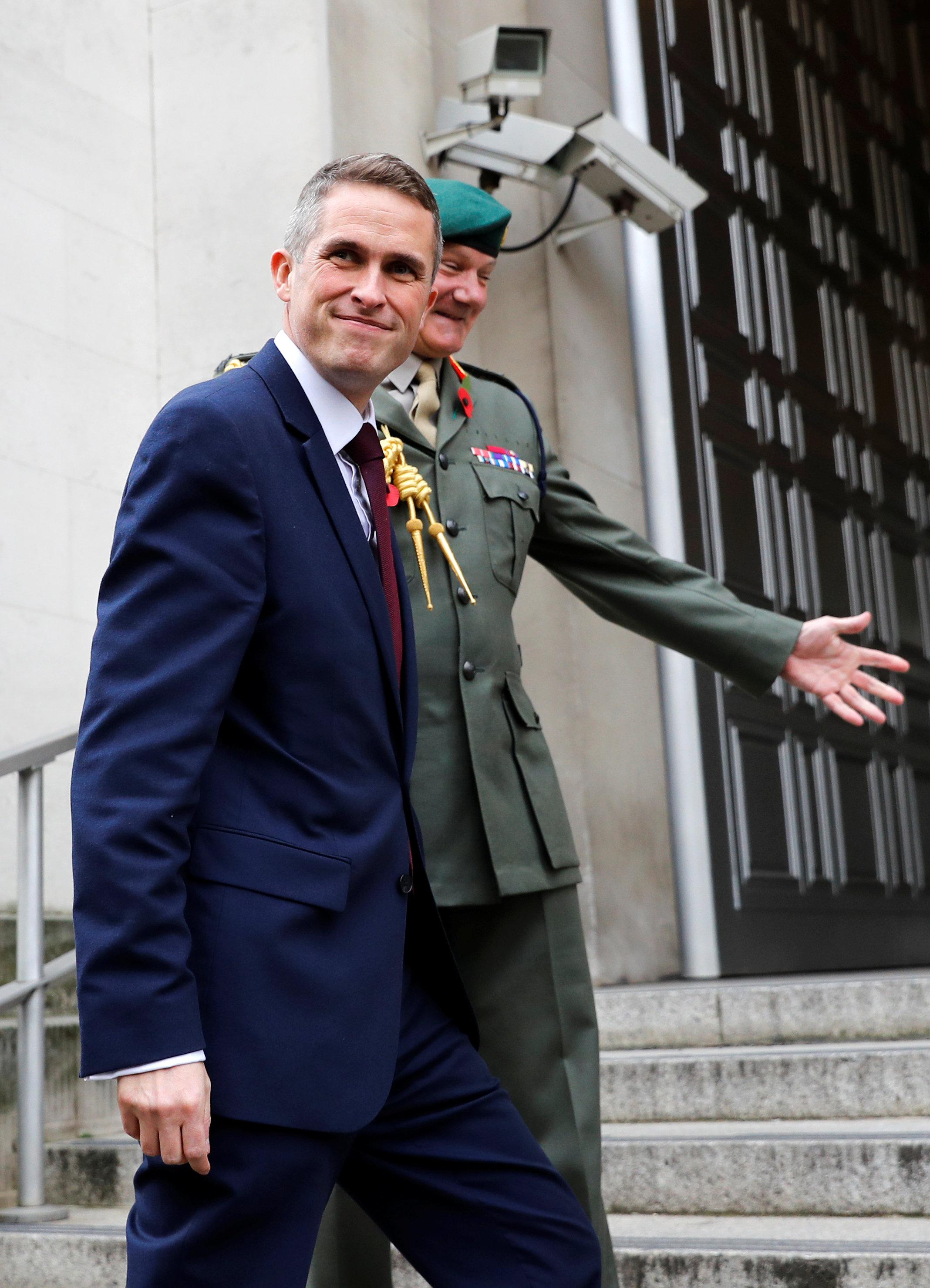 Who is Gavin Williamson?

Gavin Williamson was born in June 1976 in Scarborough, North Yorkshire.

Coming from a working class background, he studied Politics at A-Level before going on to obtain a BSc in Social Sciences from the University of Bradford.

He has been a fervent and active Tory supporter since his teens, holding the chair of Conservative Students. He became a North Yorkshire councillor at the age of 27.

After standing down in 2005, Mr Williamson moved to Derbyshire to work in the pottery industry and continued his work in local Conservative politics.

He stood unsuccessfully in the 2005 General Election but was elected in the 2010 Election to the South Staffordshire seat.

A Remainer, Williamson is a close ally of Theresa May and helped secure her successful leadership bid.

Mrs May rewarded him by handing him the job of Chief Whip in July 2016 — and reports said he would scare wayward MPs into line with his pet tarantula Cronus.

He is married to former primary school teacher Joanne and they have two daughters, Annabel and Grace.

Why was he sacked as Defence Secretary?

On May 1, 2019,  Defence Secretary Gavin Williamson was sacked for leaking top-secret documents from a spies' summit.

The Cabinet minister was confronted by Theresa May and accused of breaking his vow to keep Government secrets.

He allegedly told journalists that Theresa May was planning to allow Chinese state-linked firm Huawei to build Britain's mobile network despite spooks' fears the company is a massive security risk.

Mr Williamson now faces calls to be prosecuted for allegedly breaking the Official Secrets Act and MPs have written to the police to demand an investigation.

But he furiously denies wrongdoing and insists he is innocent of leaking – telling The Sun: "I did not leak this, and to my dying day I will keep on insisting that."

The Huawei leak came from the ultra-secretive National Security Council, where top ministers meet with MI5 and MI6 bosses.

What is the apparent coup he threatened against Theresa May?

Mr Williamson was branded a "weasel" after he was accused of whipping up an attempted coup against the PM last year.

Up to 20 Tory MPs threatened to vote against the Budget unless Theresa May agreed to boost military funding.

After a bitter showdown in No 10, furious Mr Williamson is alleged to have told Army chiefs: “I made her.

The row was described as a huge split at the heart of government.

And critics accused him of trying to whip up the row to boost his own chances of becoming next PM.

Tory MPs played down the prospect of a coup, despite admitting there are grave concerns over defence spending.

MOST READ IN POLITICS 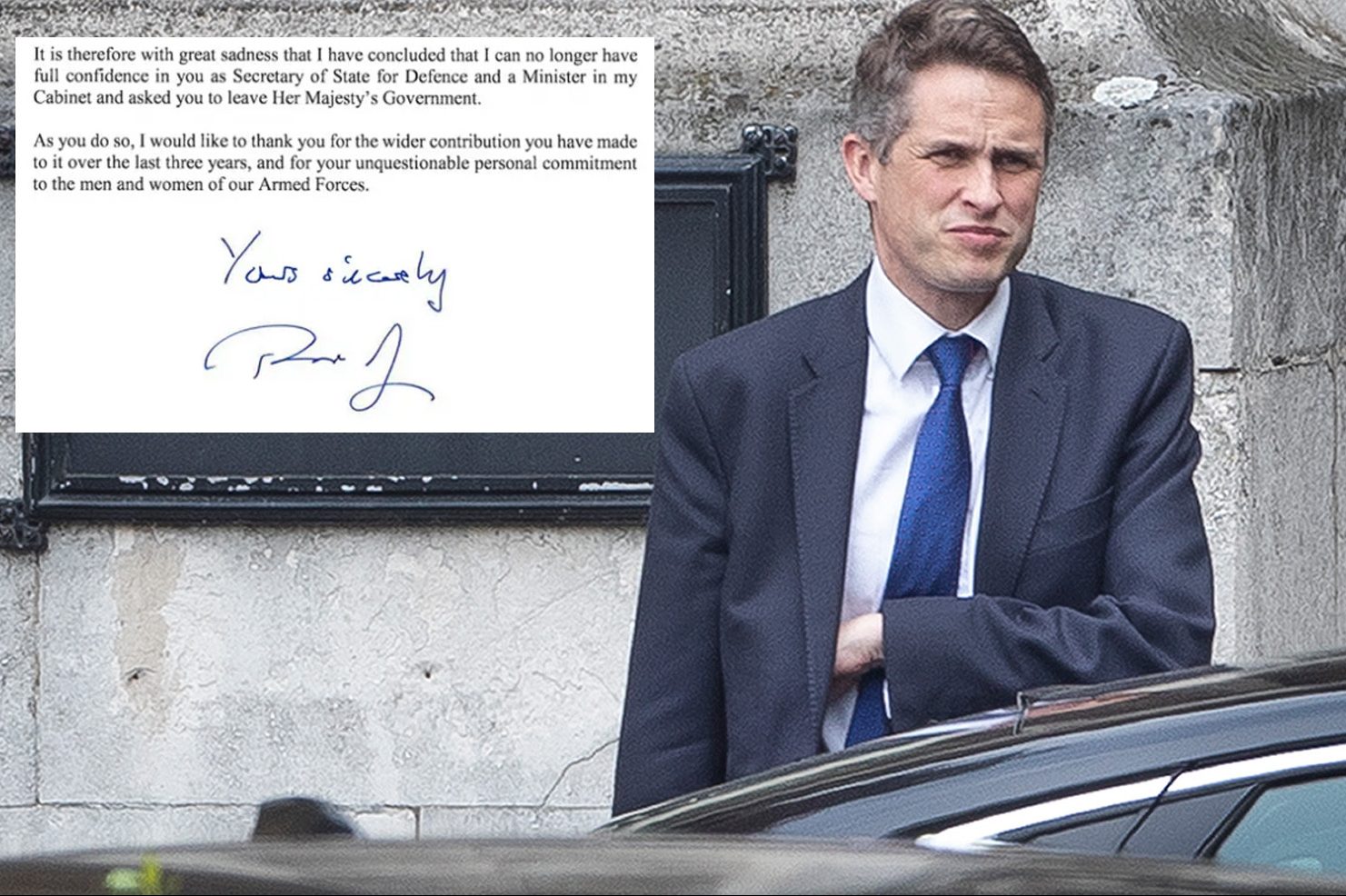 Who is his wife and what's he said about his past fling?

The rising Tory star is married to Joanne, a former primary school teacher. She gave birth to their first child in late 2004.

He has now admitted having a fling with a married colleague behind his wife's back.

Mr Williamson claims his office romance took place before he entered the world of politics and describes it as "a dreadful mistake".

He said having to explain to wife Joanne about his fling was one of the most "difficult conversations" of his life, and told how his family "means everything to me" and he "almost threw it away".