FEVEN Kay was found passed out and naked in her car by Metropolitan Police last month.

The FOX 5 Las Vegas reporter finally acknowledged her disappearance from her daily slot on the air after began to take notice. 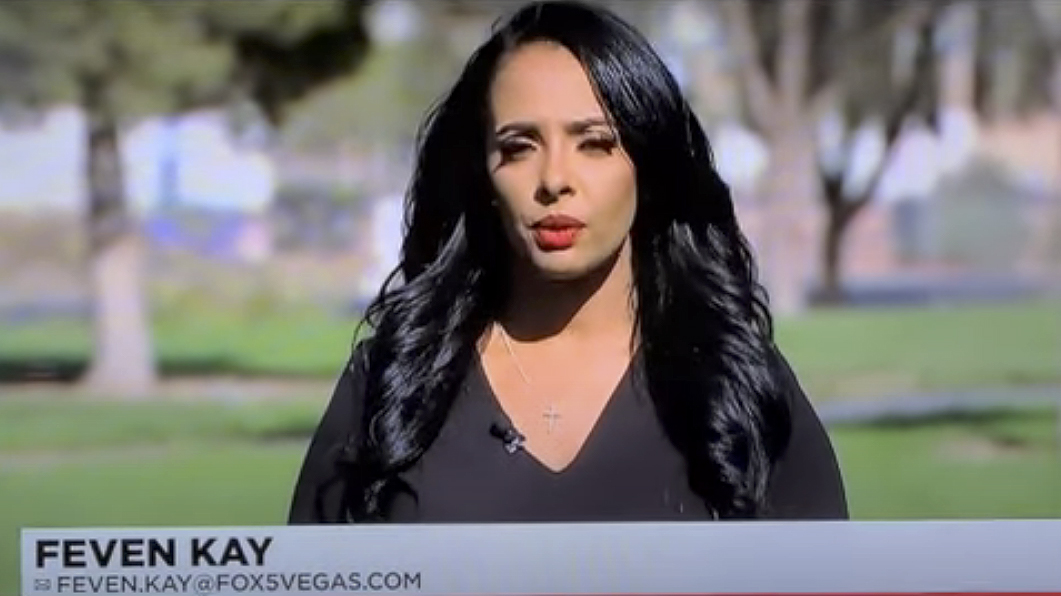 Who is Feven Kay?

Kay has worked as a Fox 5 Las Vegas early morning weekday anchor and reporter. She has been with the station since 2018.

Before that, she worked at KTLA in Los Angeles as an assignment editor and as a weekend anchor and multimedia journalist at KERO ABC in Bakersfield, California.

She studied journalism at California State University, Northridge from 2010 to 2013. 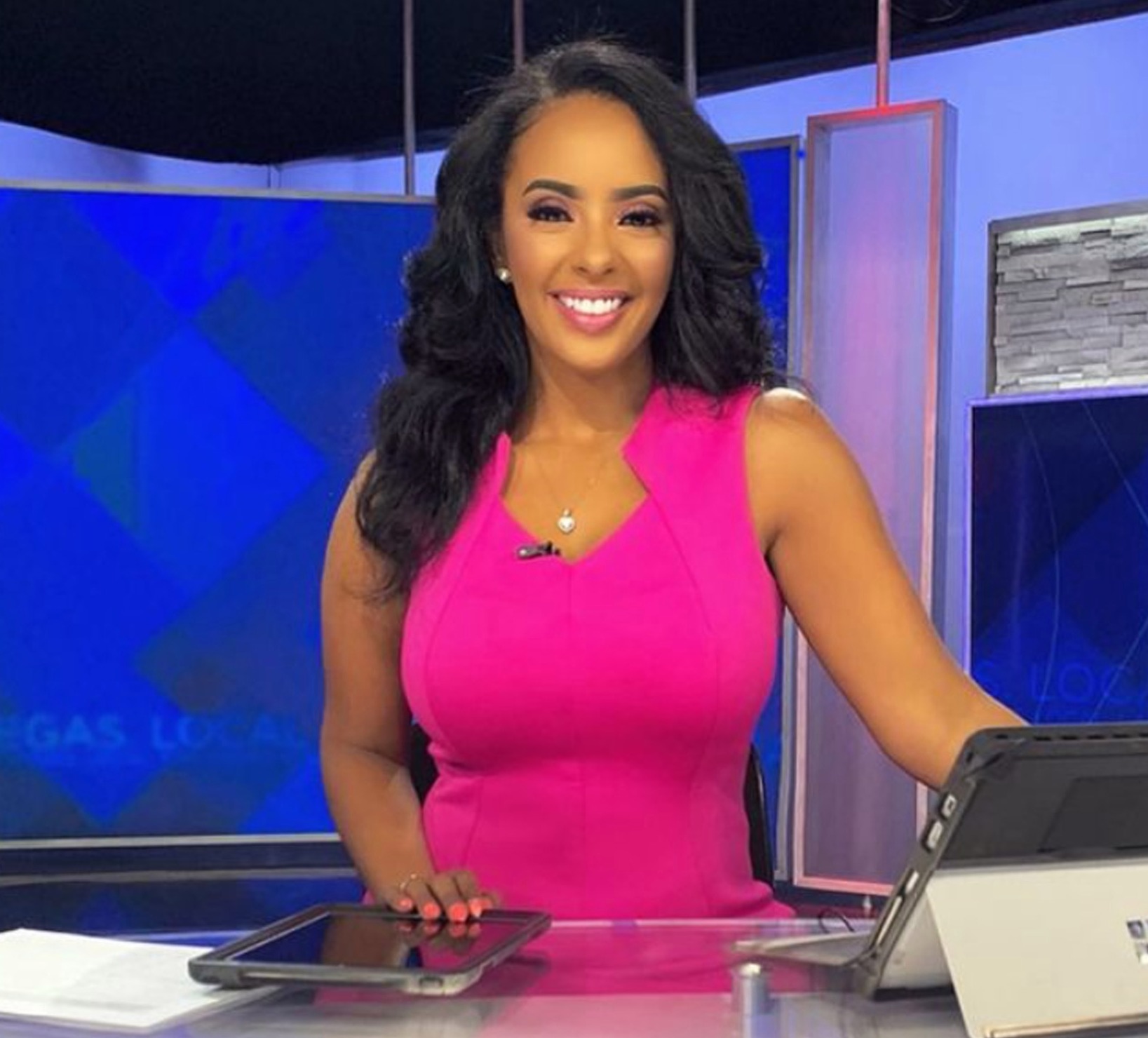 Her legal name is Feven Kiflegiorgis but she goes by Feven Kay professionally.

Kay is originally from East Africa but grew up in California.

Why was Feven Kay arrested?

She was found naked and asleep in the driver's seat of her Audi at about 7.30 am on March 20.

Kay told police that she didn’t remember how she got to where she was found.

Officers reported smelling alcohol on her but she declined to submit to a blood-alcohol test. 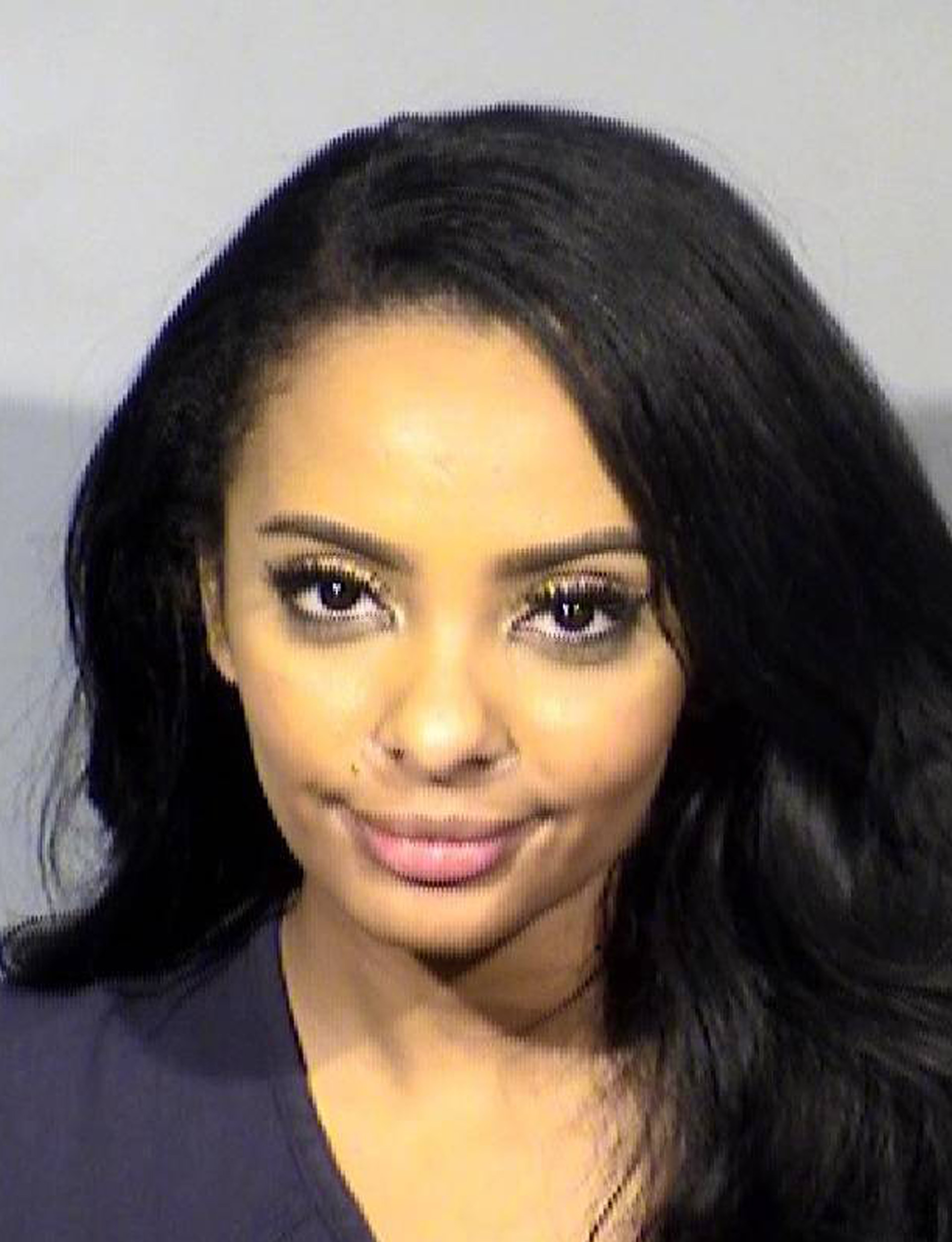 She has been charged with reckless driving with a disregard for the safety of a person or property in the incident and was ordered to pay a $1,000 fine and to attend driving school.

The charge was eventually reduced to misdemeanor reckless driving.

What has Feven Kay said about her arrest?

Kay has described the incident as a “private matter,” but felt the need to address the scandal.

She gave a statement that was aired on FOX 5 saying, “Last month, I was arrested by Metro for driving under the influence. At the time of the arrest, I was inside of a parking vehicle in a Las Vegas neighborhood alone.”

“As I move forward, I want you to know I have learned from this and I will continue learning and I truly thank you for your support.”