DAN Harris is famously known as the anchor for Nightline and co-anchor for the weekend edition of Good Morning America.

Since 2009, Harris has been married to his wife, Bianca Harris. 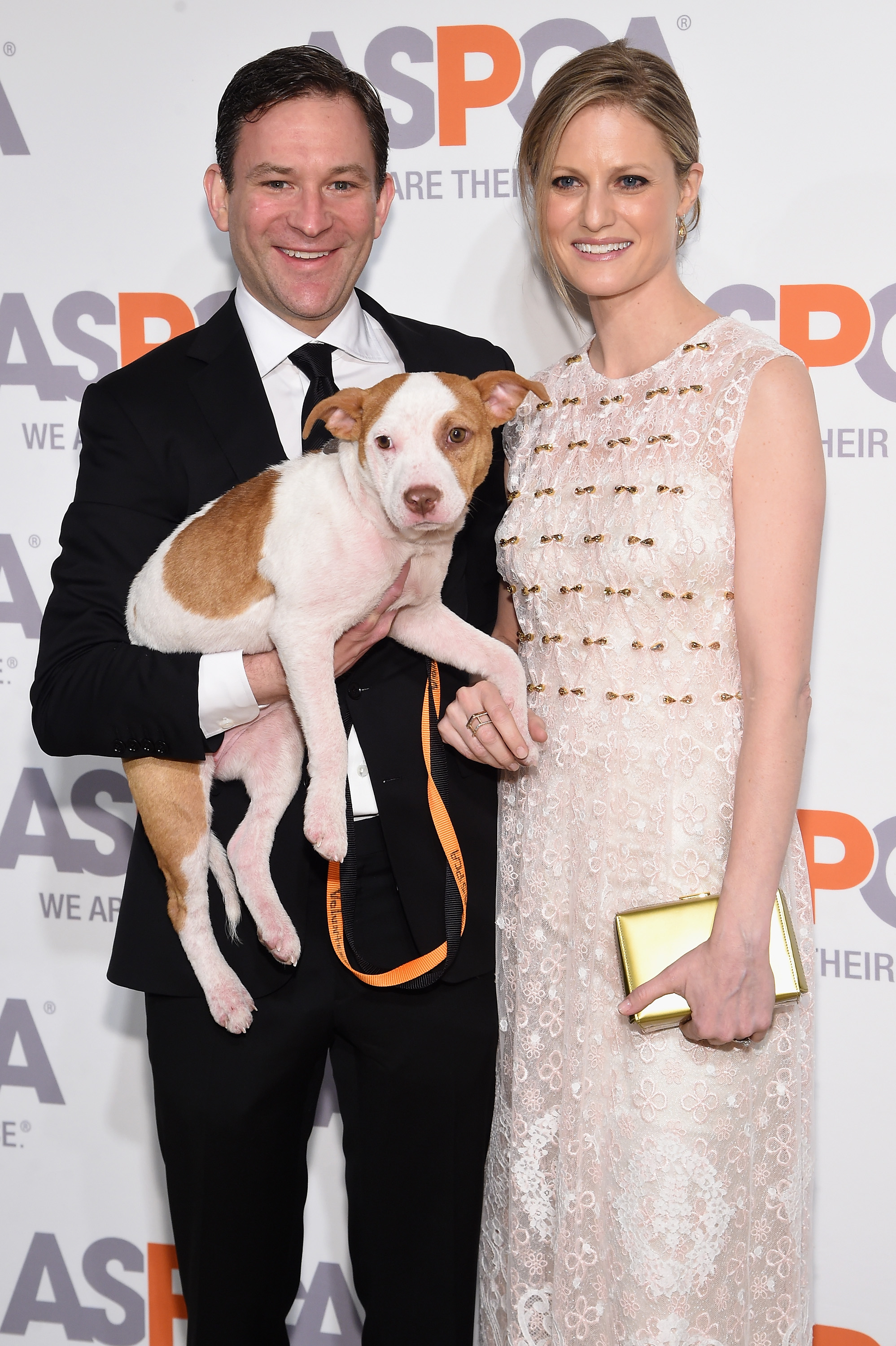 Born Bianca Quagliarello, Harris' wife is a pulmonologist based in New York City.

Quagliarello is mostly associated with her work at the Memorial Sloan Kettering Cancer Center for treating patients who have been admitted to the hospital with breathing problems due to cancer and its related-treatments.

She is a graduate of NYU School of Medicine but her age and date of birth are unknown.

Do Bianca and Dan have children?

On December 15, 2014, the couple welcomed their first son, Alexander Robert Harris, who is 6 years old.

Not much is known about his son except that he is the star of Harris' Instagram account as almost all of his pictures are of his son.

In 2017, Harris wrote a story in The New York Times about having to rush Alexander to the emergency room for the first after he fell off the couch and hit his head on the table at just 2 years old.

Harris revealed that Alexander had healed perfectly since the accident and that his meditation practices had helped him stay calm during the situation.

After 21 years with the company, Harris announced on Sunday August 8, 2021, that he will be leaving ABC News.

“This is very hard for me,” Harris said during his on-air announcement.

Harris went on to say that his reason for leaving is to focus on his meditation company, Ten Percent Happier, that he started after writing his 2014 book, 10% Happier: How I Tamed the Voice in My Head, Reduced Stress Without Losing My Edge, and Found Self-Help That Actually Works–A True Story.

“Even though I’m a public proponent of work life balance, if I’m honest, I’ve struggled to follow my own advice," Harris continued.

It is unknown when his last day will be but Harris revealed that he has two months left working at the network. 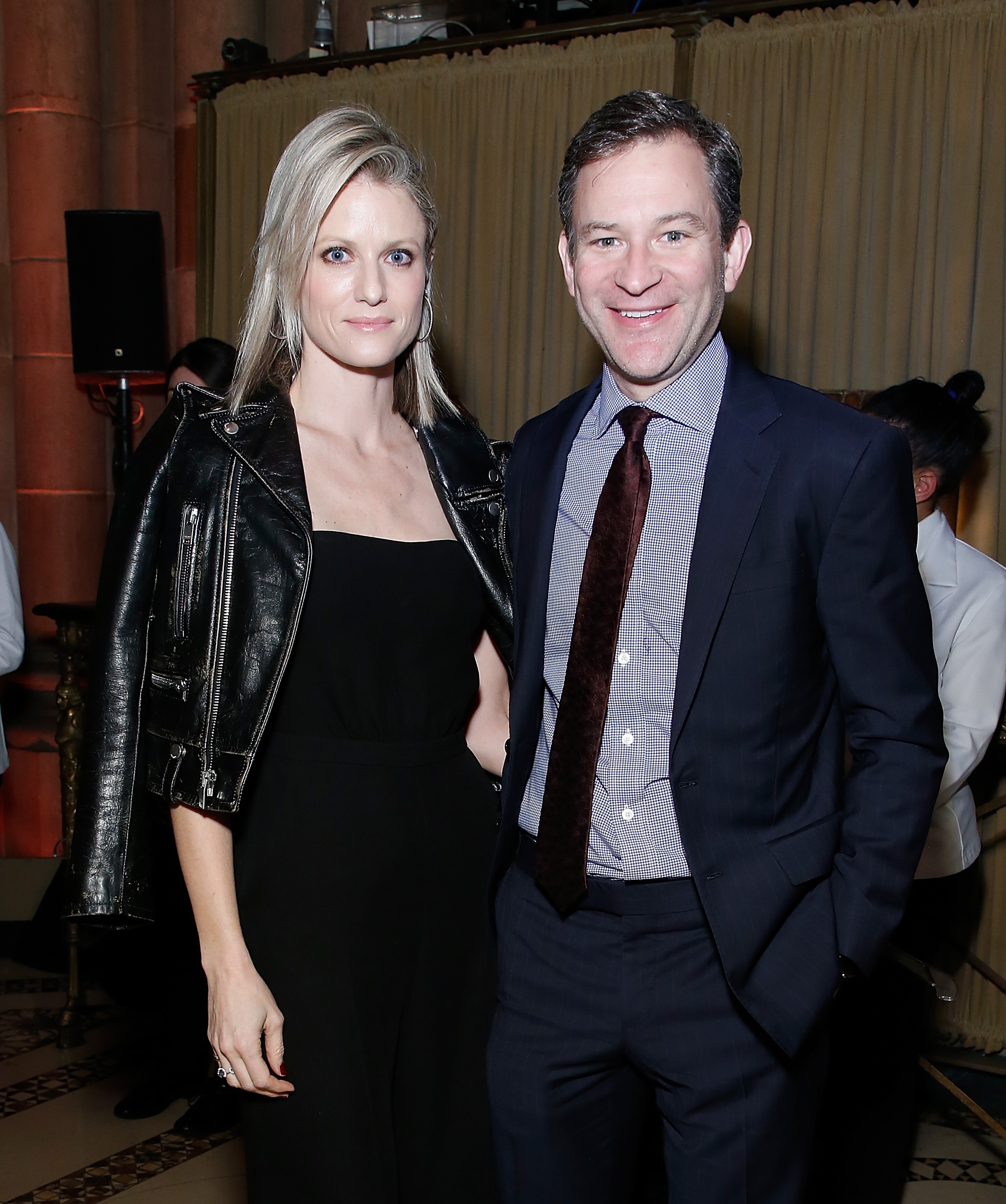 What is a pulmonologist?

A pulmonologist is a physician who specializes in the respiratory system.

In light of the Covid-19 pandemic, pulmonologists have become and even more essential role than before as they play a critical role in treating and monitoring patients with the virus.