BORIS Johnson’s dad has been accused of inappropriately touching a senior Conservative MP and a journalist at party conferences. 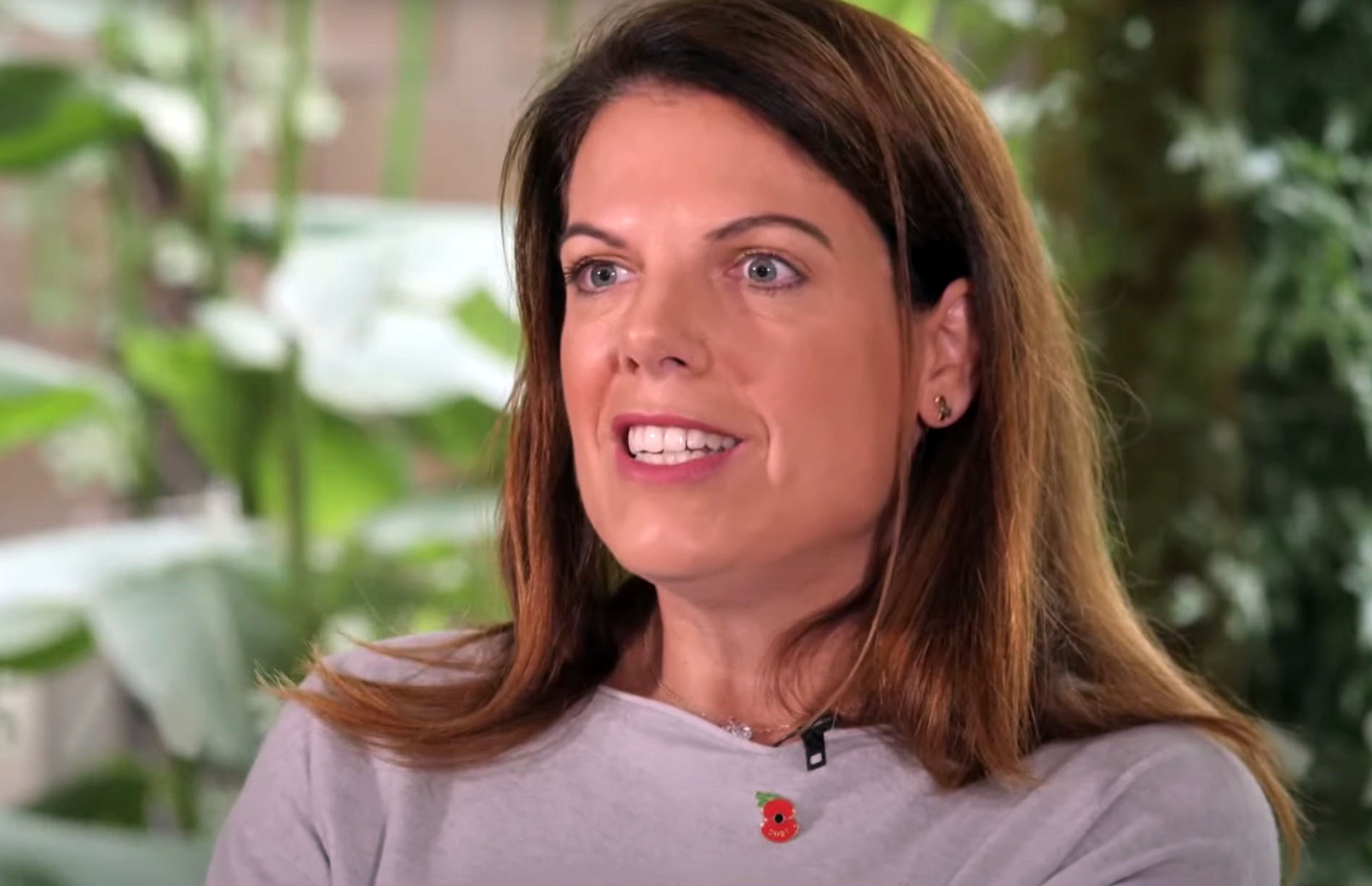 Who is Caroline Nokes?

She was first elected as MP for Romsey and Southampton North in Hampshire in the 2010 general election.

Elected as a Conservative, Nokes had the Conservative whip removed on 3 September 2019 and sat as an independent politician until the whip was restored to her on October 29.

From 2014 to 2015 she was a Parliamentary Private Secretary to Mark Harper at the Department for Work and Pensions.

Nokes served in Theresa May's government as Parliamentary Under-Secretary of State for Welfare Delivery at the Department for Work and Pensions from 2016 to 201.

She was parliamentary secretary for the Cabinet Office from 2017 to 2018, and as Minister of State for Immigration at the Home Office from January 2018 to July 2019.

What has Caroline Nokes accused Stanley Johnson of?

Ms Nokes, who has represented Romsey and Southampton North in the Commons since 2010, was at the time the prospective parliamentary candidate for the constituency ahead of the 2005 general election

She said: “I can remember a really prominent man – at the time the Conservative candidate for Teignbridge in Devon – smacking me on the backside about as hard as he could and going, ‘oh, Romsey, you’ve got a lovely seat’.”

Mr Johnson, 81, denied the allegation made by the chair of the Women and Equalities Select Committee.

He said: “I have no recollection of Caroline Nokes at all – but there you go.

"And no reply… good luck and thanks.”

Stanley Johnson is a former Member of the European Parliament, and appeared on I'm A Celeb in 2017.

Describing her recollection, Ms Nokes told Sky News: "I would have been in my early 30s, so old enough, old enough to call it out.

"I now regard it as a duty, an absolute duty, to call out wherever you see it.

Meanwhile, Ailbhe Rea, political correspondent for The New Statesman, claimed last night on Twitter that Mr Johnson groped her at a party at a Conservative conference in 2019.

She said: “I am grateful to Caroline Nokes for calling out something that none of us should have to put up with, not least from the Prime Minister’s father.”

Mr Johnson has not responded to her claims.

Nokes divorced in 2012 she and her ex husband have a daughter.