A 55-YEAR-OLD woman was allegedly killed and beheaded by her partner and dumped on a Minneapolis street.

The victim has been identified as America Mafalda Thayer, 55, a Cuban immigrant – who was found dead with stab wounds on Wednesday, July 28. 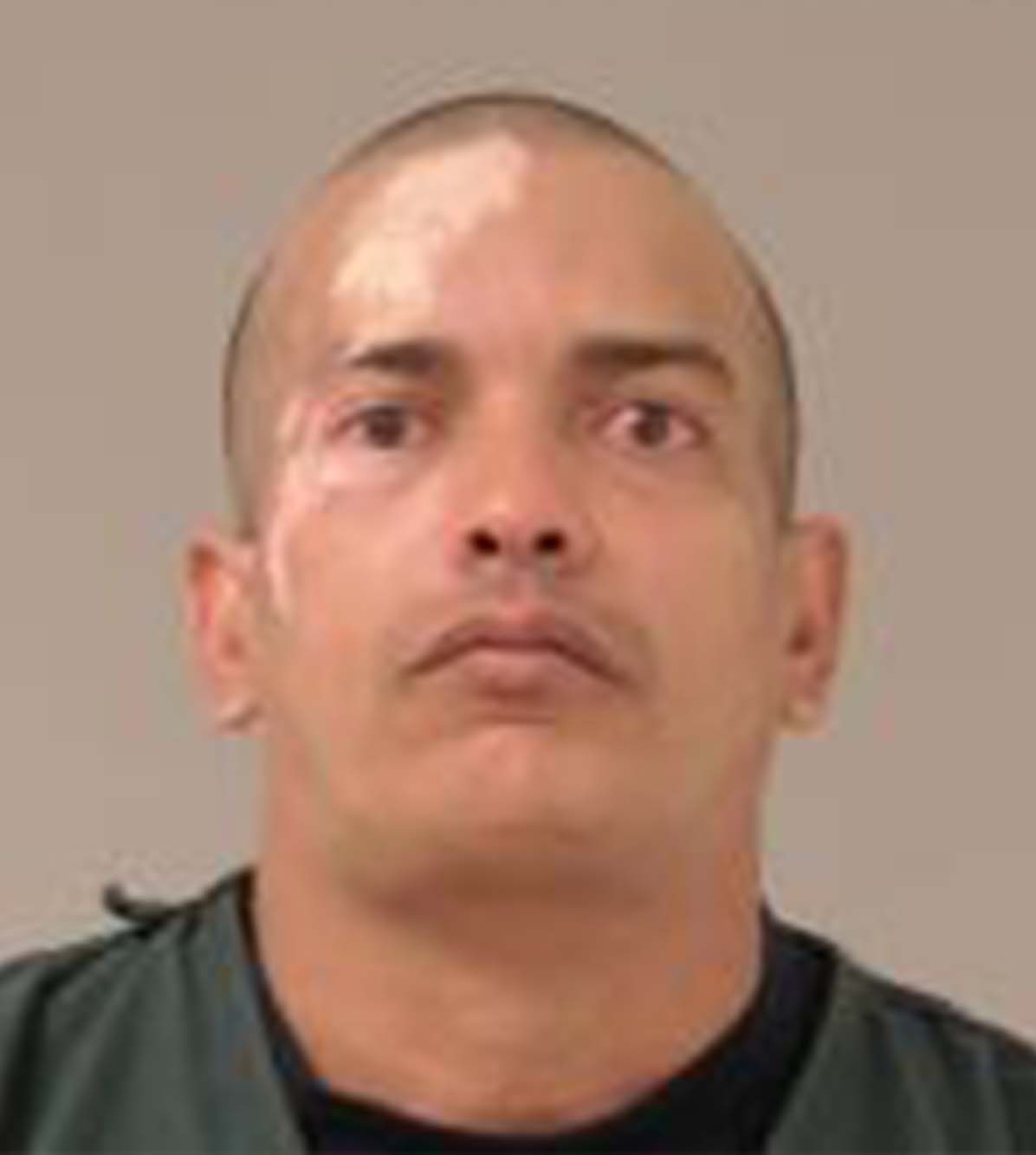 Who is Alexis Saborit and what did he allegedly do?

Alexis Saborit, 42, was the partner of Thayer and the alleged suspect of the horrific murder.

In a statement, the Shakopee Police Department confirmed that Saborit was arrested in connection with Thayer's murder.

On July 28, police responded to calls of a stabbing; they then discovered a women's decapitated body next to a car with her head nearby, according to a search warrant obtained by KMSP Fox 9.

Police later identified the woman as Thayer, who was found with stab wounds at the intersection of Fourth Avenue and Spencer Street at around 2.31pm in Minneapolis.

Saborit is being held at the Scott County Jail and has been charged with second-degree murder.

The 42-year-old suspect had previously been convicted of gross misdemeanor domestic assault, the outlet reported.

Was America Mafalda Thayer involved in an abusive relationship?

Thayer and Saborit were in a relationship, and police allege the incident was "not a random act," according to officials.

The 55-year-old victim worked at Dollar Tree and My Pillow, where her co-workers claimed she was abused by Saborit, KMSP Fox 9 reported.

Lori Stejskal and Eileen Necklen used to work with Thayer at Dollar Tree. 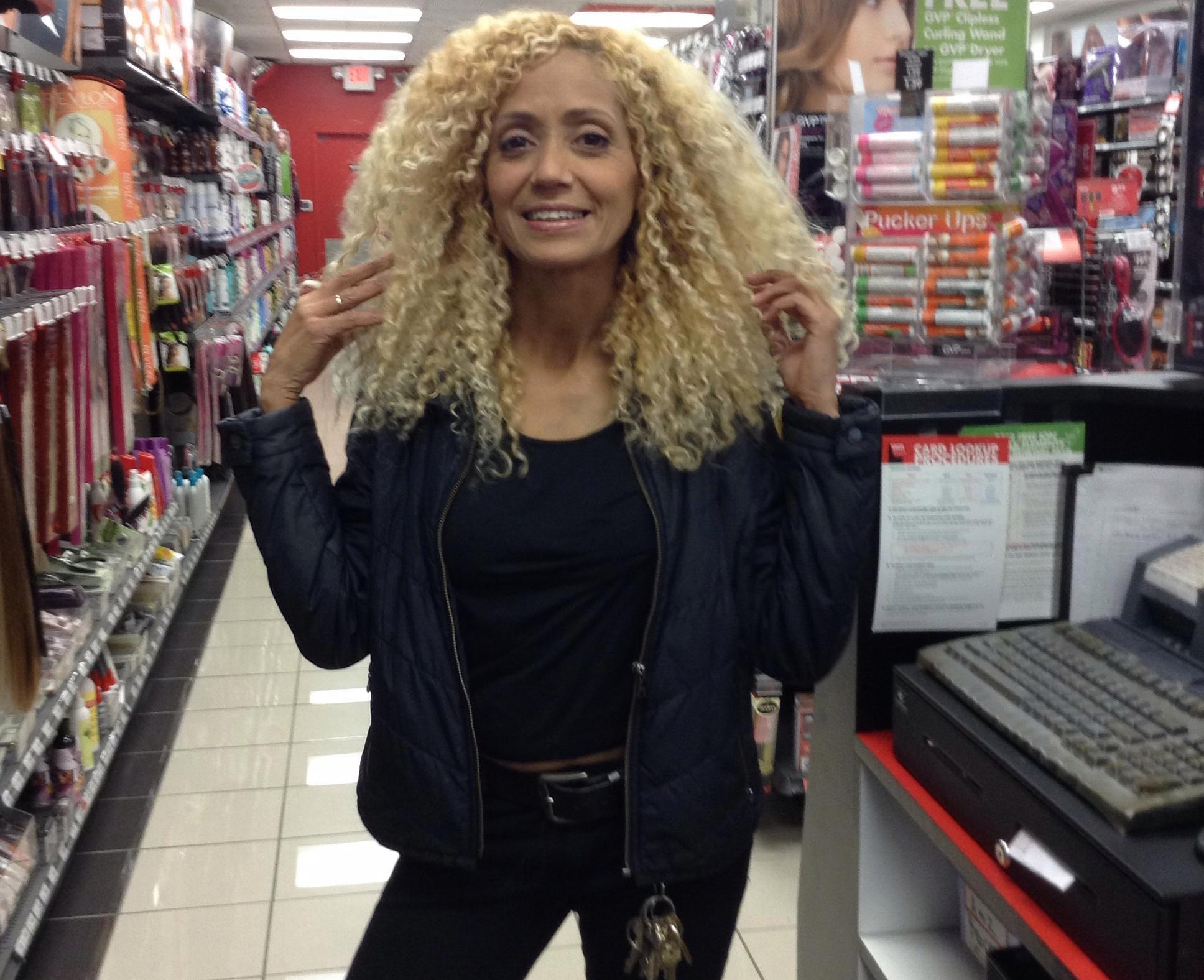 "She just loved everyone she came across. It's just really hard and very traumatizing," said friend Mikala Dickerson.

Friends remembered Thayer as hardworking, kind and warm, according to SW News Media.

Nicky Kendrick knew the victim for five years and said she visited her every day at work.

“She was soft-spoken, so funny and always had amazing stories. She always went out of her way to say hi to me when she saw me,” Kendrick reportedly told SW News Media.

“She was just truly the kindest to everyone. I haven’t met anyone as genuinely kind as America was since my late grandma.”

“I had no idea it was her at first, and then a mutual friend messaged me and it all clicked,” she told the outlet. “I’m devastated, it’s unreal and I just have no words.”