NFL star Richard Sherman has appeared in court after he was arrested by Police on “domestic burglary” charges.

It is alleged that Mr Sherman, who is currently a free agent, allegedly attempted to break into his wife's parent's home. 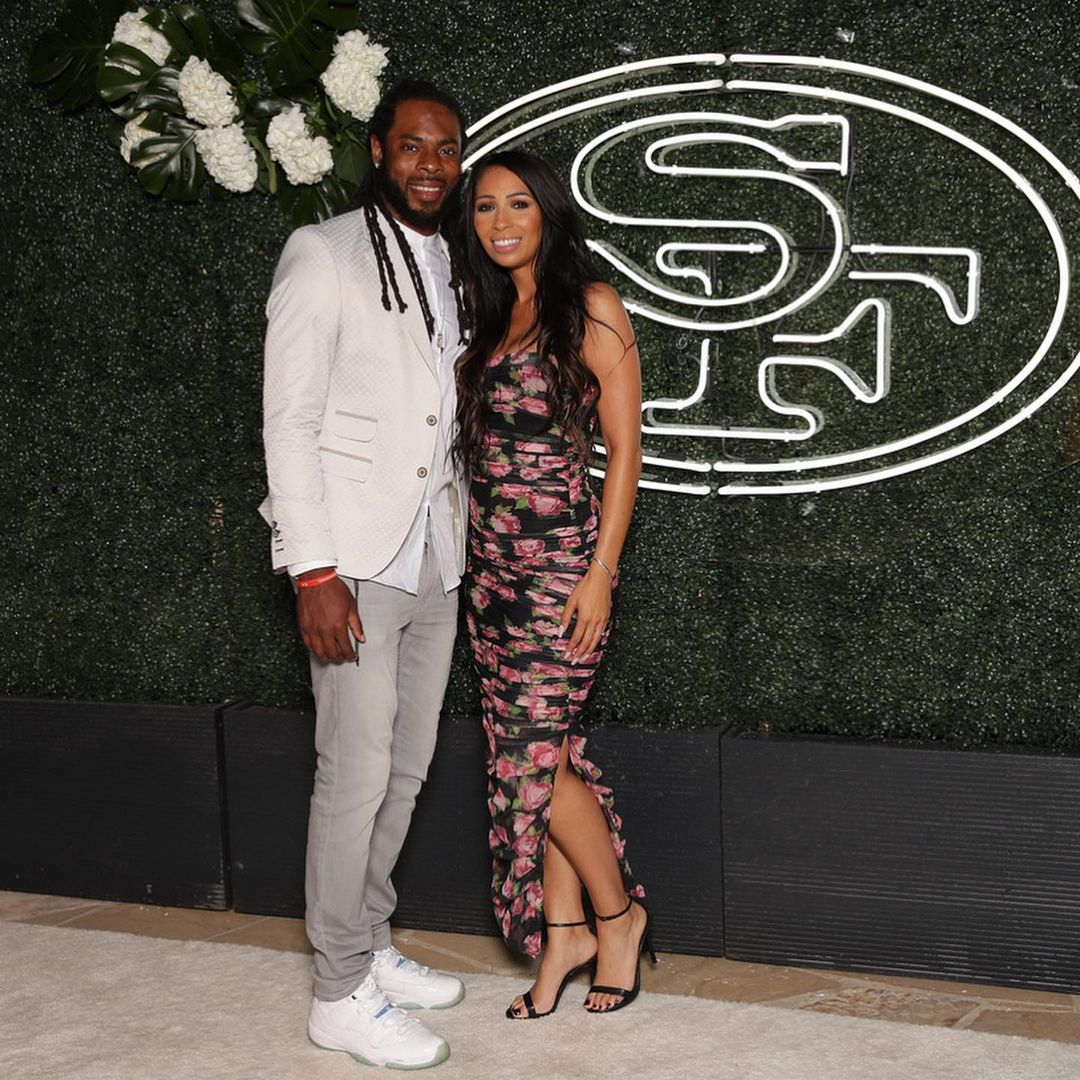 Who are Richard Sherman's wife's parents?

Raymond Moss and Stephanie Moss are Richard Sherman’s father and mother in law.

They are parents to Ashley Moss, the owner of the nail salon “US nails” based in Washington, and the executive director of “Blanket Coverage Foundation,” a charity organisation of her NFL husband.

Mr and Moss have known Richard since he began dating their daughter in 2013, before the pair eventually tied the knot in March 2018.

What are their professions?

It is currently unknown what Raymond Moss and Stephanie Moss do for a living.

However, following the court case involving their son in law, it was revealed that the couple reside at a home in Redmond, Washington.

Why was Richard Sherman arrested?

On Wednesday July 14, 2021, the free-agent cornerback was arrested on charges of burglary domestic violence, resisting arrest, and malicious mischief.

Sherman's arrest came after police were called to a home in Redmond at 2am on Wednesday after occupants of the home claimed Sherman – who did not live there – was trying to break in.

It was later revealed that the home belongs to his wife's family. Four adults were inside the home at the time.

The player's father-in-law, Raymond Moss, told authorities that Sherman was banging on his door yelling, "Come through, Ray!" 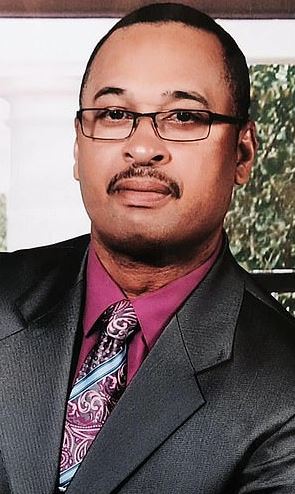 Moss said he got his gun and pepper spray because he feared for himself and his family.

"I told him to stop. I armed myself with my handgun at this time fearing for the safety of myself and my family," Moss said, according to a police statement.

A video later emerged showing Sherman throwing his body into the door of his father-in-law's home and yelling for him to, "Come through" as he tried to break into the house.

It was reported that Sherman drank two bottles of liquor before attempting to barge into the property.

Police said Sherman was initially amiable with police when they first arrived on the scene.

However, Redmond Police Chief Darrell Lowe said Sherman's demeanor changed when the officers told him he was being placed under arrest.

The star reportedly attempted to run away from the officers and at one stage became embroiled in a physical altercation.

Officers deployed a K9 unit to get Sherman under control.

It remains unclear at this time why Sherman showed up at his father-in-law's home.