CONSERVATIVE political pundit Dan Bongino has been married to his wife Paula for over two decades.

Bongino was a former secret service agent in Washington D.C. before relocating to Palm Beach, Florida with his family. 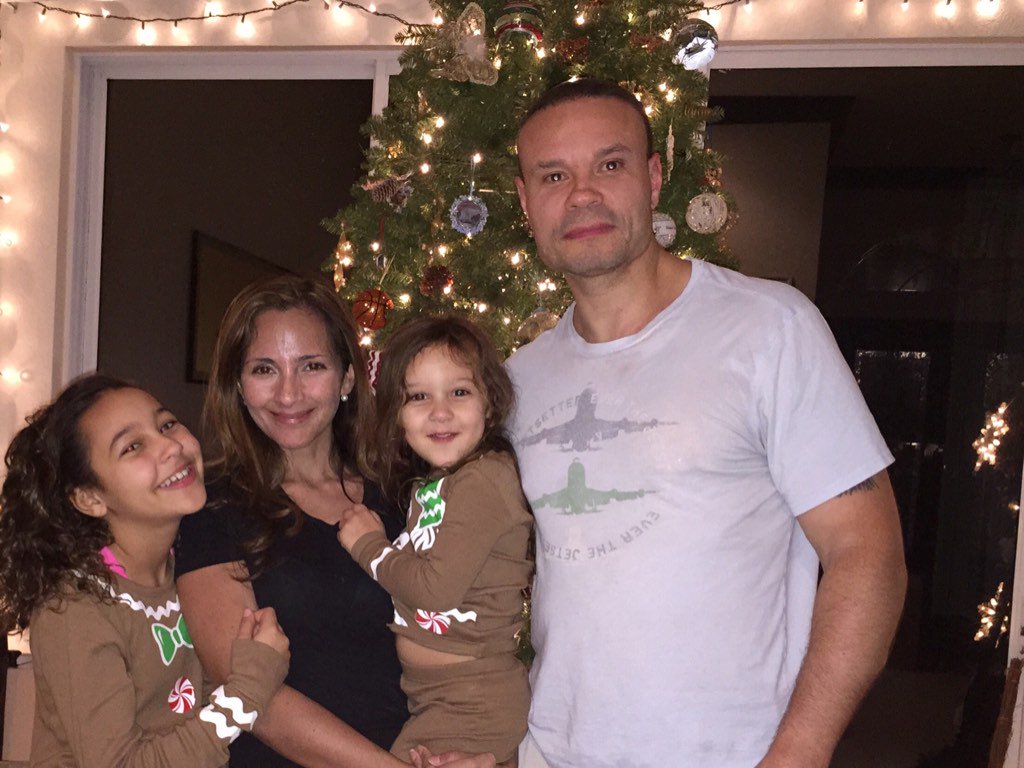 Who are Dan Bongino's kids?

The political pundit keeps his personal life lowkey and rarely posts about it on social media.

However, Paula has previously shared a few photos of her daughters on Twitter.

In 2014 she tweeted a picture of Bongino and Isabel playing softball outside, writing: “Love this man @dbongino n his dedication to all he does-canvassed MoCo, food shopping w me, softball w Isabel n more.”

She also posted a photo of Isabel campaigning for her father with the caption: “Isabel turned down the annual neighborhood lemonade stand for a special daddy-daughter day. Love that girl.”

Who is Dan Bongino?

He was assigned the Presidential Protection Division while working as a secret service agent during George W. Bush's second term.

He remained on duty after Barack Obama became president. 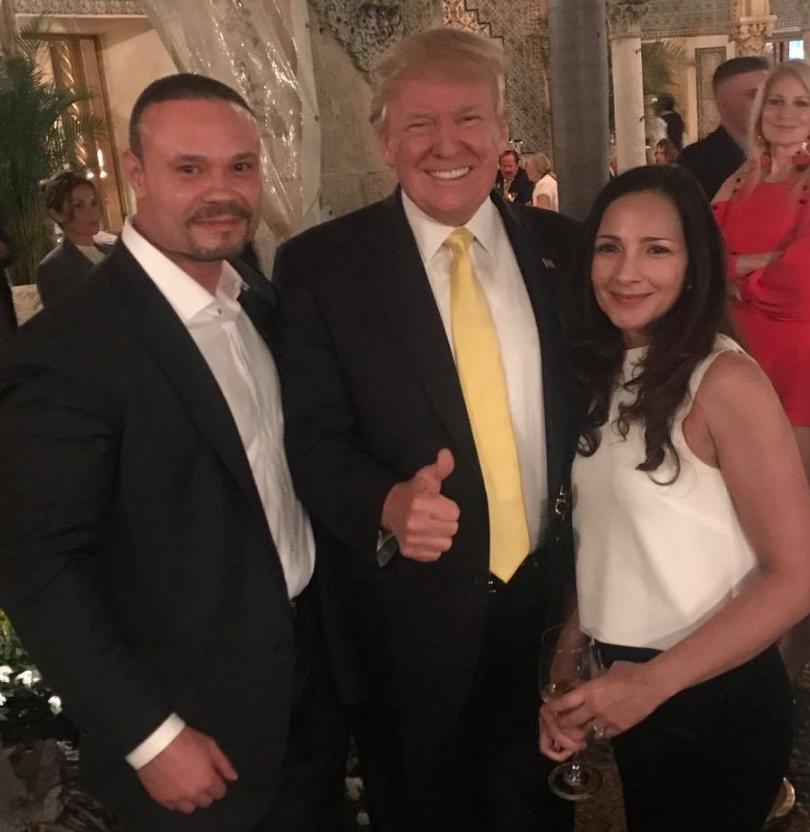 He is also a published author of two books, Life Inside the Bubble and The Fight: A Secret Service Agent's Inside Account of Security Failings and the Political Machine.

What is Dan Bongino’s net worth?

Bongino is reportedly worth between $5-8million.

He and his wife operated three businesses from their home and sold martial arts apparel.

They also designed websites, and consulted on security and risk management.

What did Dan Bongino say on Fox?

Bongino got into a heated argument with Fox News correspondent Geraldo Rivera about the death of Daunte Wright in Minnesota.

He was questioning Rivera’s reporting on the matter, saying: “People like Geraldo continue to pump out a race narrative with no data to back it up at all. All you want to do is see the country burn.” 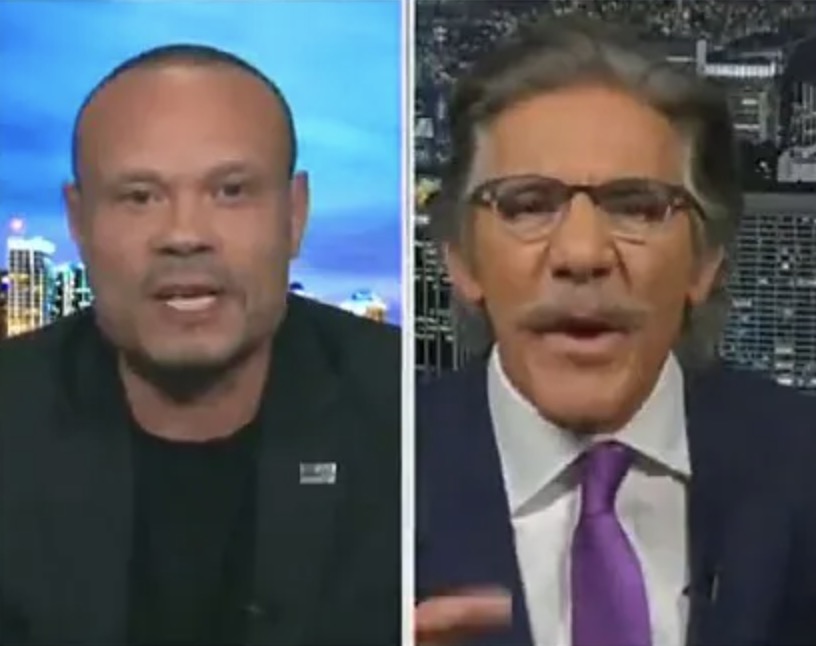 Bongino then told Rivera to “calm down” after the insult, saying: “Geraldo, take a Valium.

“You’ve been talking forever. You really gotta pipe down. My gosh, you’re a 70-year-old-man. Calm down. Get a hold of yourself.”