British terrorist Sally Jones could still be alive and fighting with ISIS extremists in Syria, it has been claimed.

Jones, 50, became known as the ‘White Widow’ after calling for attacks on UK soil and moving to Syria with her jihadi husband.

The mother-of-one, originally from Chatham, Kent, was believed to have been killed in a US drone strike near the Syria-Iraq border in October 2017.

But now an extremist expert claims a Canadian ISIS fighter captured by Kurdish forces in Syria told him she escaped the strike.

Canadian research fellow at the University of Waterloo Amarnath ­Amarasingam claims Muhammed Ali, also known as Turab, confirmed she is still at large. 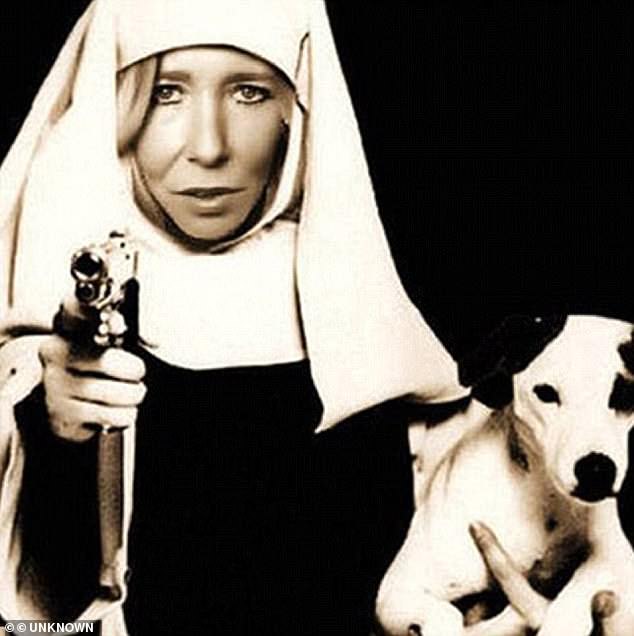 British terrorist Sally Jones (pictured) could still be alive and fighting with ISIS extremists in Syria, it has been claimed today

He told the Mirror: ‘Turab claimed she was still alive and probably in final ISIS holdouts of Hajin or As-Shafah. If true, we may find her captured soon.’

The former punk rocker was reportedly killed alongside her 12-year-old son JoJo, known as Hamza Hussain. 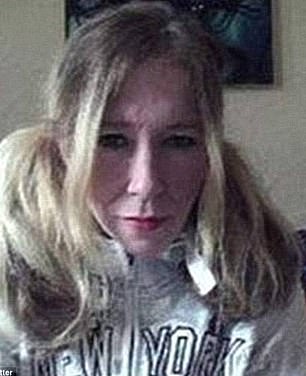 Jones, 50 (pictured) became known as the ‘White Widow’ after calling for attacks on UK soil and moving to Syria with her jihadi husband

Jones helped ISIS lure would-be jihadis and called for attacks on RAF bases and the Queen on VJ day. She travelled to Syria to marry terrorist Junaid Hussain back in 2013.

Hussain was killed in a drone strike in 2015 although Jones kept producing propaganda for Daesh.

Jones has never formally been wiped off the US target list as her DNA was not recovered from the ground.

Jones was a high priority on the Pentagon’s ‘kill list’ because she was believed to have masterminded dozens of terror plots.

She was believed to be the leader of the secret Anwar al-Awlaki battalion’s female wing and was said to be responsible for training European female terror recruits.

Jones had used her Twitter account to spread propaganda for the group, and tweeted of her wish to behead a Western prisoner in Syria and behead Christians with a ‘blunt knife’.

The US State Department said the top 40 list was ‘part of a comprehensive plan to defeat ISIS’ by ‘denying its ability to recruit foreign terrorist fighters, stifling its financial resources and negating their false propaganda’.

Jones’s inclusion on the list raises the possibility of her still being alive which would lead to the assets outside of the UK to be frozen. 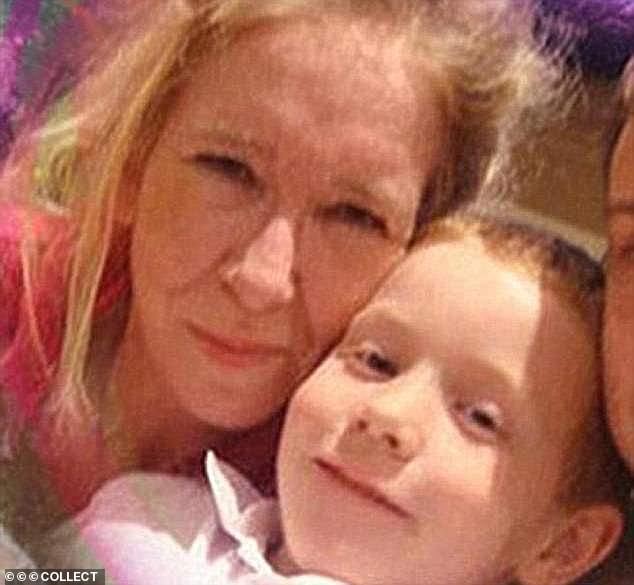 She was reported dead in a drone strike by US forces near the Iraq-Syria border in October 2017, which is believed to have killed her 12-year-old son JoJo too (pictured together)