A WHITE cop who shot a black shoplifting suspect claims she meant to use her taser but grabbed her revolver by mistake.

Officer Julia Crews, 37, shot victim Ashley Hall, 33, once with her service gun as she resisted arrested outside a US shopping store. 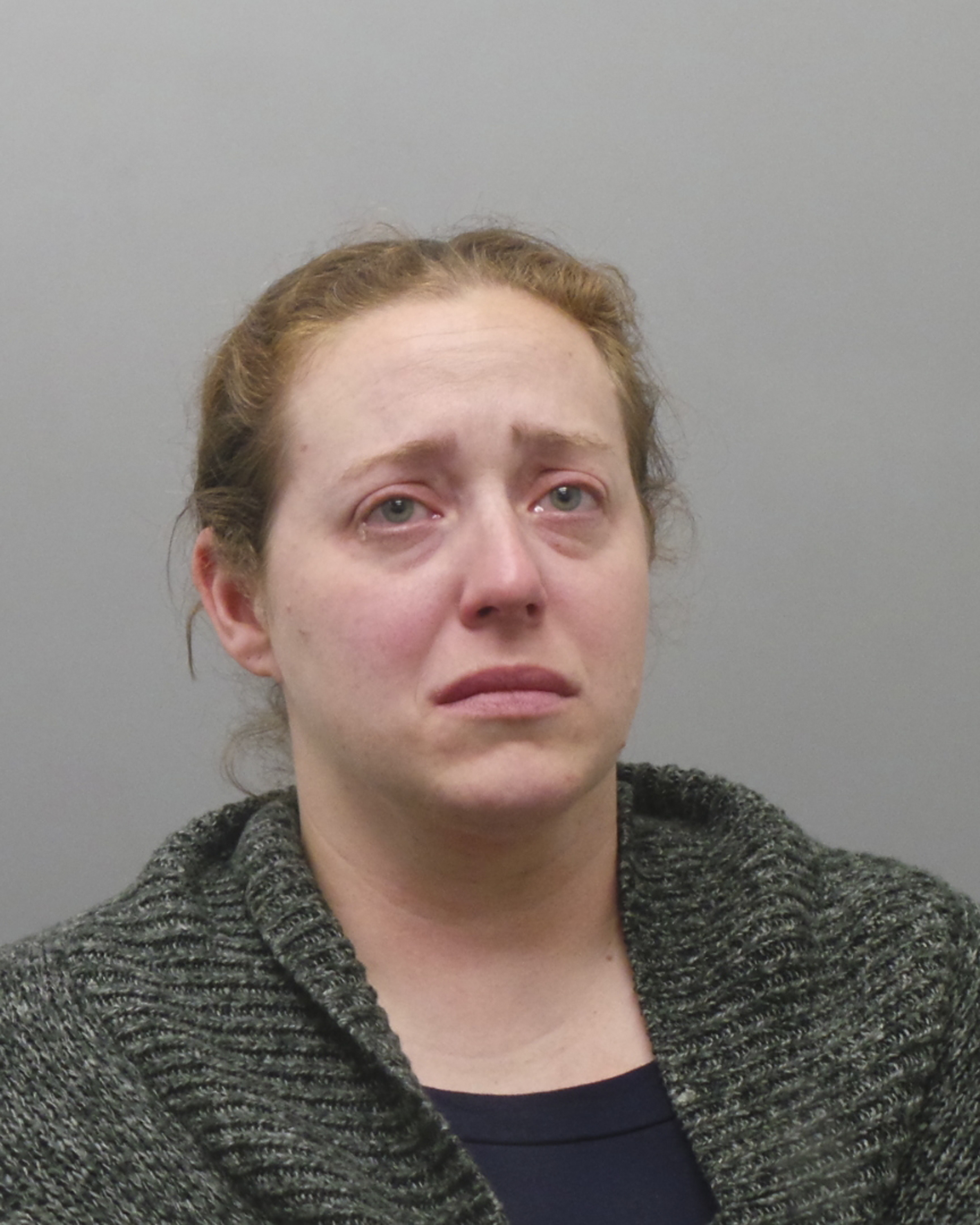 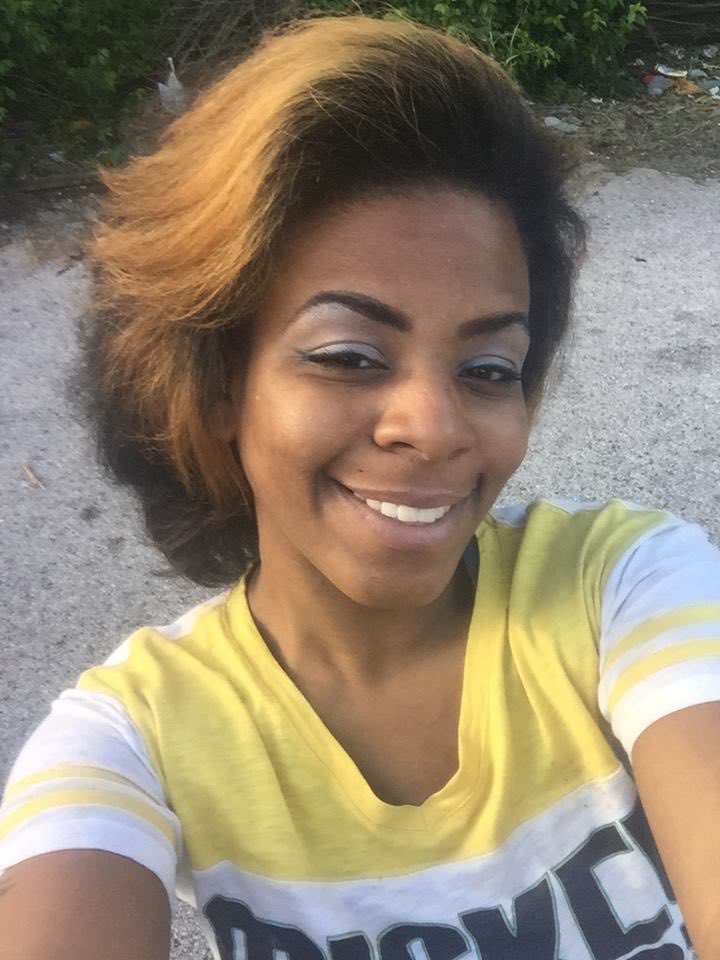 Hall was not fatally injured in the shooting but remains seriously hurt in hospital.

Her father, Robert Hall, said she is "fighting for her life".

Crews had been called to a report of a shoplifting in the wealthy town of Ladue, Missouri when she spotted Hall and another woman accused of trying to steal goods.

The cop was trying to handcuff Hall when she broke free and fled across the car park of the shop.

Crews then allegedly drew what she thought was her stun gun and screamed "Taser! Taser! Taser!" before pulling the trigger.

She realised her mistake instantly as the woman went down, her attorney Travis Noble told a court.

Occasionally, what will happen is when police officers move to draw the Taser, which has the same basic feel as a service pistol, they draw the wrong weapon.

Mr Noble said the officer was "devastated" by her mistake and described the shooting as a case of "weapon confusion".

He said: The officer pulled what she believed to be her Taser. Tragic accident.

"Occasionally, what will happen is when police officers move to draw the Taser, which has the same basic feel as a service pistol, they draw the wrong weapon."

Prosecutor Wesley Bell pointed out that "in this case, the officer's safety was not in question".

Crews has been indicted on a second-degree assault charge.

She faces up to seven years in prison if convicted by a judge.

most read in world news 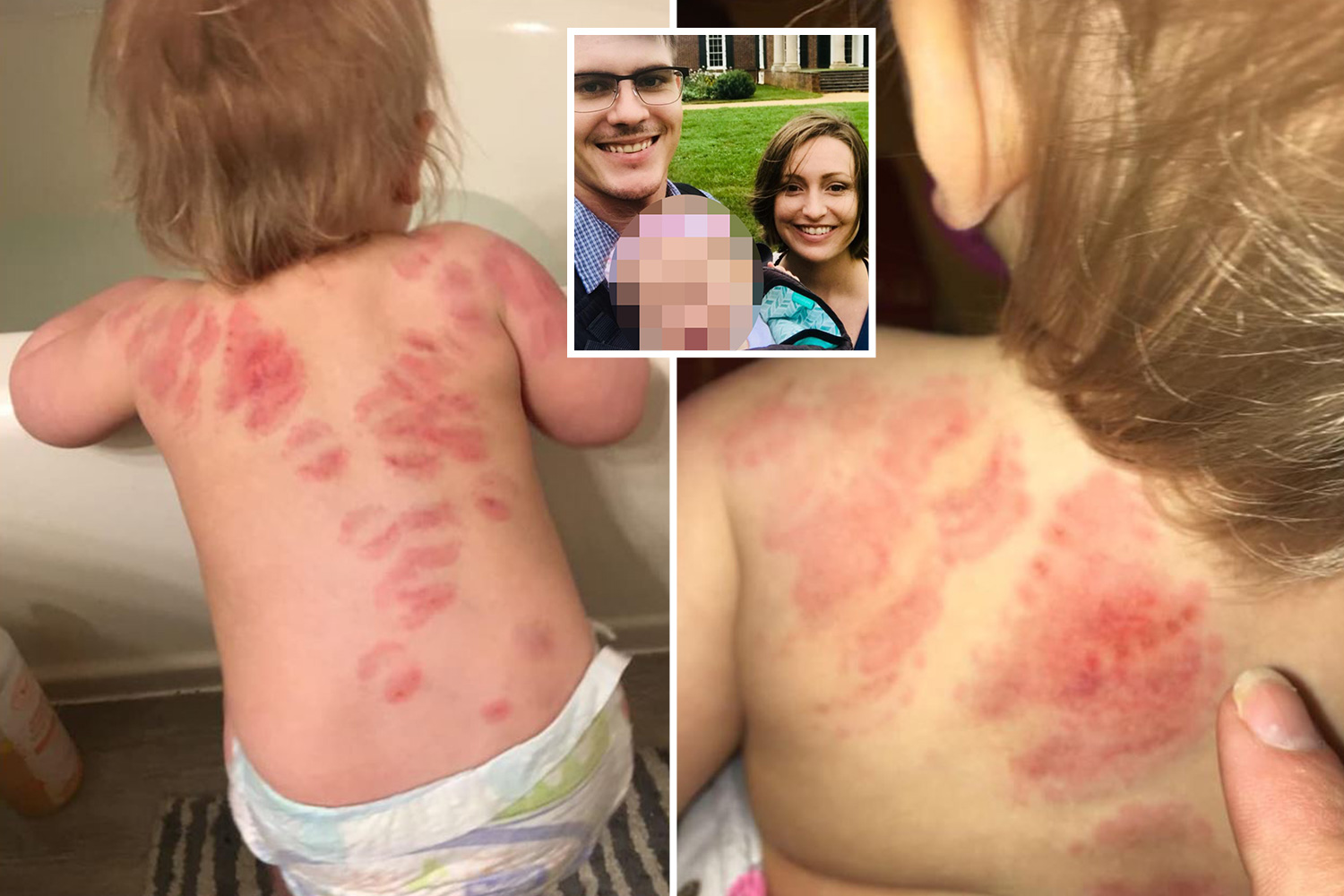 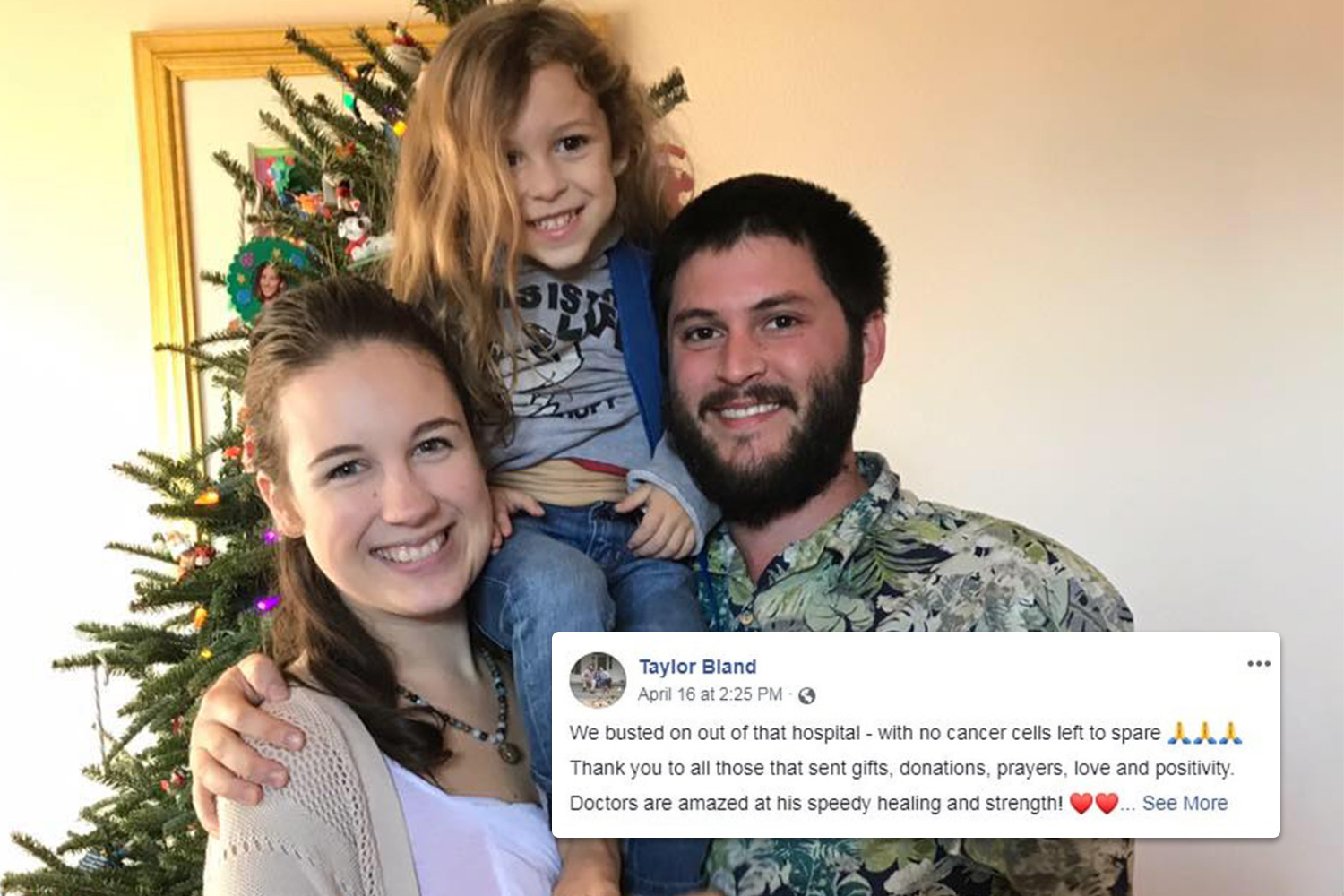 She told reporters after the St Louis County hearing: "I'm going to pray for her and pray for my daughter at the same time."

The shooting is among at least 13 since 2001 in which officers said they mixed up their guns and stun guns, University of Missouri-St. Louis criminologist David Klinger said.

He noted that police officers typically train by drawing their gun, not their stun gun, and that becomes habit. 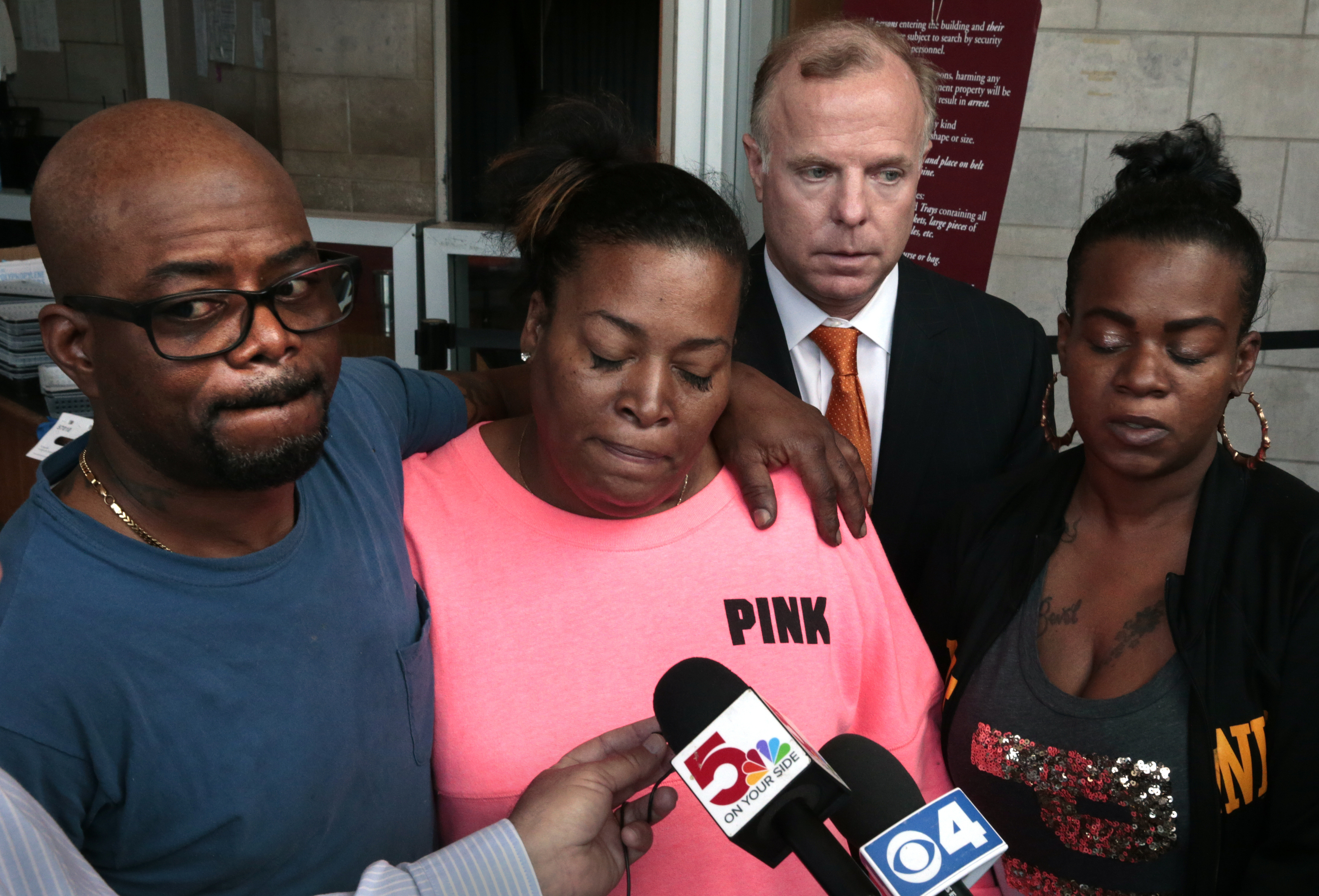