About 42,000 people are taking on this year’s London Marathon, which will be officially started by tennis superstar Andy Murray.

We explain when the event kicks off, what the route is, and how to watch the marathon. 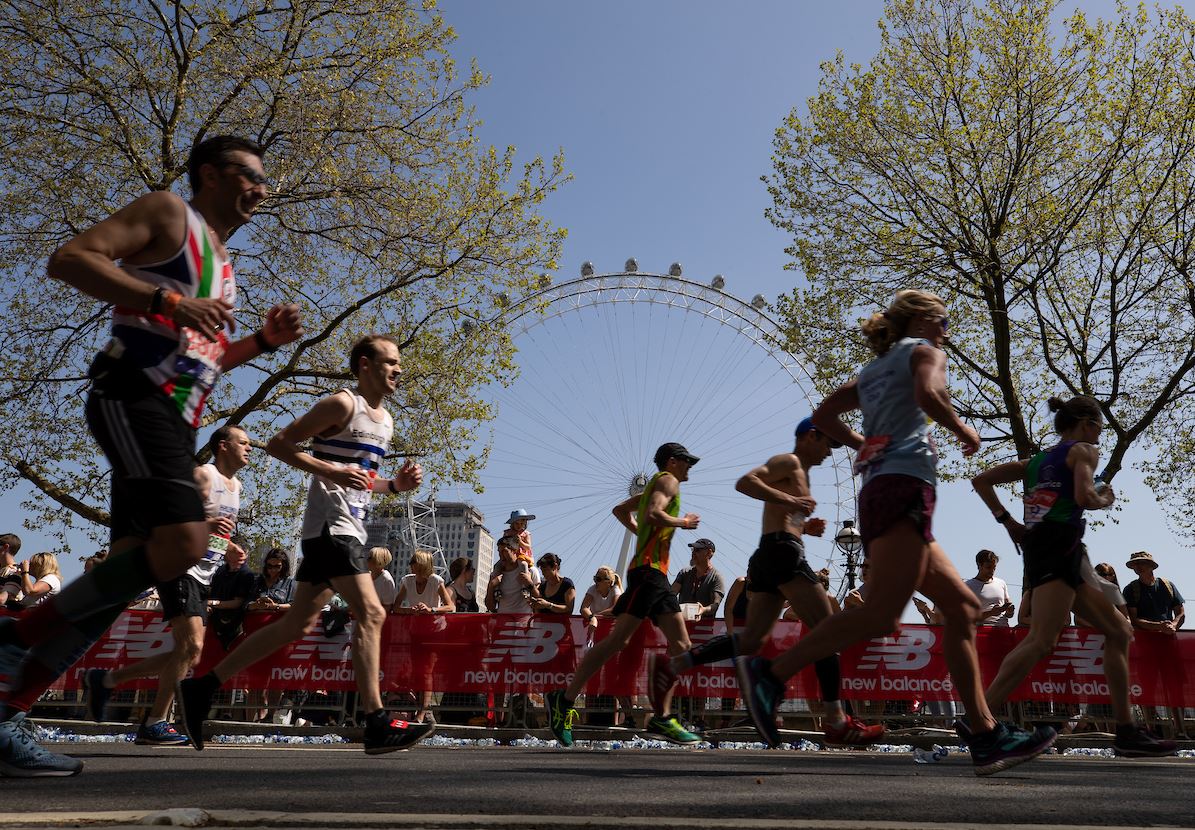 The Virgin Money London Marathon is on Sunday April 28.

Organisers say that about 42,000 runners are taking part in the “legendary 26.2mile challenge”.

They include “both the very best marathon runners in the world and thousands of first-timers who have been inspired to get active and raise money for charity.”

Andy Murray, 31, the official starter of the event, said: “It’s an honour to be asked to start the London Marathon.

"It’s such an amazing race that means so much to so many people. It raises millions each year for charity and helps inspire people to get active.

"I have nothing but admiration for everyone who runs – I may even run it myself one day.”

Murray, who is currently rehabilitating after surgery on his right hip, has a personal connection with the event as he was there to support his wife Kim when she ran in 2014. 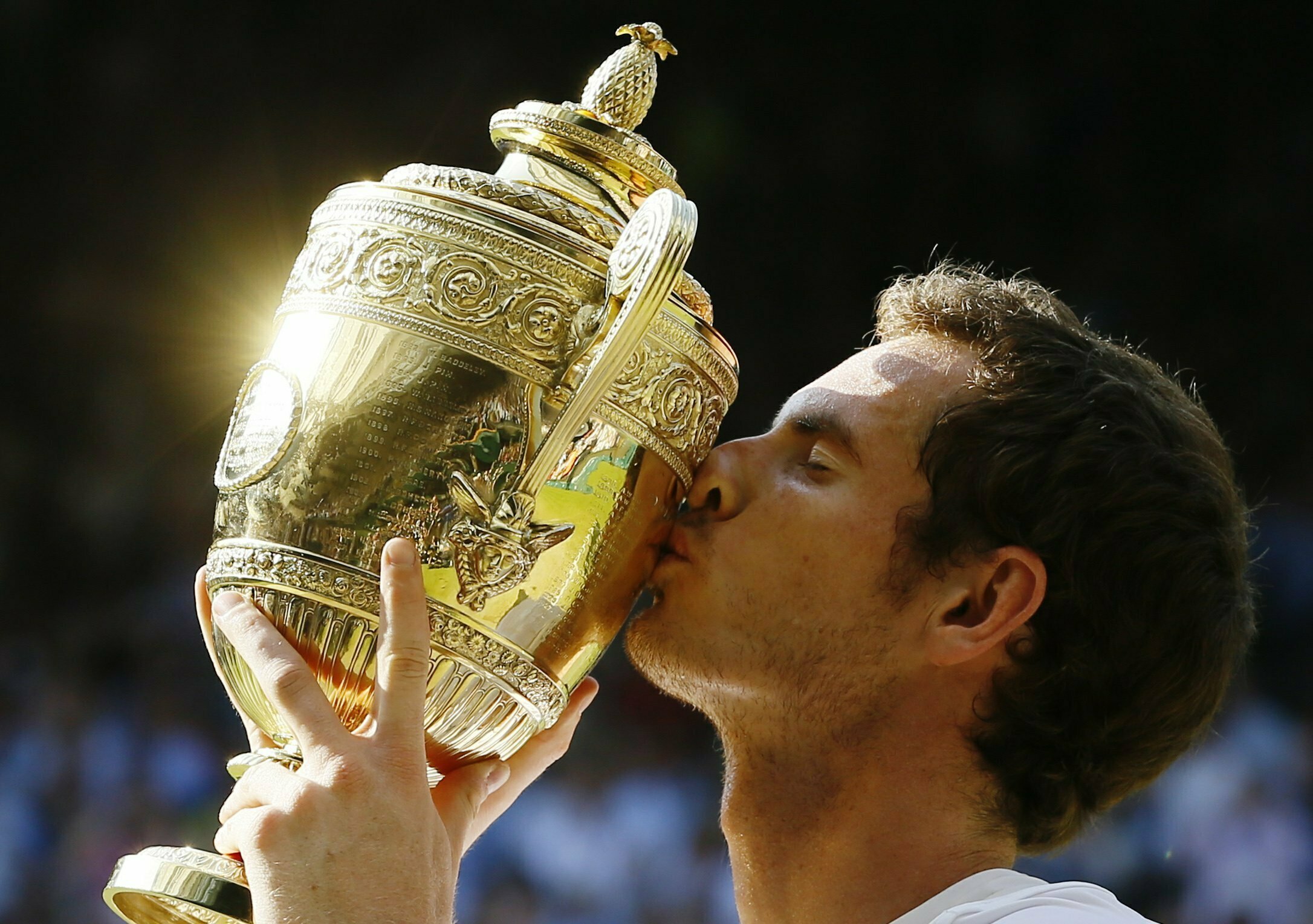 What is the route and how can I watch it?

The London Marathon starts from Blackheath in Lewisham and finishes on The Mall. All eyes will be on Mo Farah at the head of the elite field on April 28.

Runners will be hoping for a fine spring day to help them around the 26.2 mile course.

The mass race begins at 10.10am from Blackheath and Greenwich Park. Blue, green and red are the colours used for the coded starts covering different groups.

The start times for the 2019 Virgin Money London Marathon are as follows:

And there will, of course, also be celebrities from the worlds of TV, show business, film, music, sport and media – all aiming to raise as much money as possible for their chosen charities.

The BBC is covering the marathon, on TV and radio.

The course winds its way through many parts of the capital, including Woolwich, Greenwich, Rotherhithe, Bemondsey, along Tower Bridge and Westminster.

The Week says the pub is always a “popular choice” to watch the race.

The London Marathon website says it’ll be busiest at Greenwich town centre, the Cutty Sark, Tower Bridge, and “anywhere from mile 24 to the finish in The Mall”.

Organisers add: "If you want to follow your loved ones and try to get a glimpse of them as they pass, we suggest that you avoid very crowded areas, where it can be difficult to find a viewing spot, hard to move around and tough to get in and out." 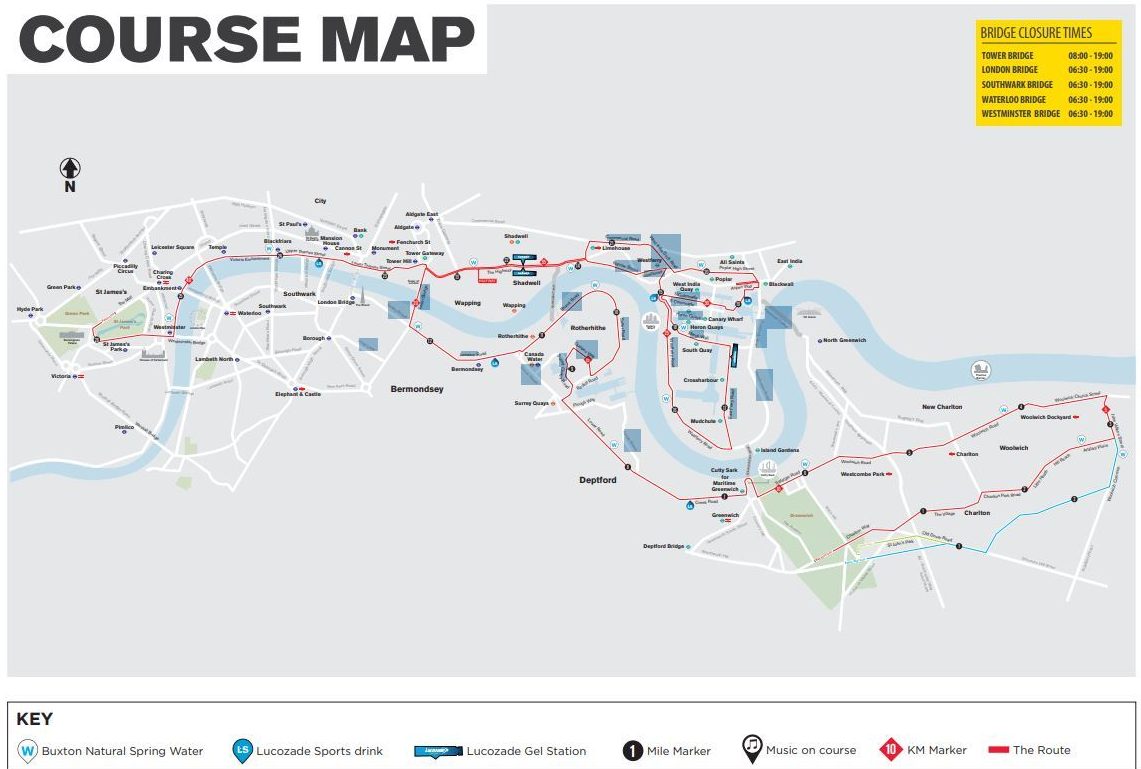